Big capital enterprises successfully enter the space. Virgin Orbit has been the latest one to complete the mission and launch the satellites into Earth’s orbit.

This was the first time in history when satellites were carried into space by rocket dropped from an airplane rather than launched from the ground. The ability to use planes for carrying rockets into space means that they can be launched from anywhere on the planet.

Virgin Orbit is one of the tech giants rallying to find a cheaper and more flexible way of reaching orbit. The demand for affordable, flexible, and cost effective commercial space flights is constantly growing.

Elon Musk’s SpaceX deployed 143 satellites alone by a single Falcon 9 rocket that lifted off on January 24 and set a new world record. The company aims to build a Starlink, a constellation of 12,000 satellites to create global high-speed internet coverage.

Amazon announced over $10 billion investment in building its own Project Kuiper, a 3,236 satellite network to provide 5G internet broadband worldwide including the most remote locations. The world’s largest online retailer will launch half of its satellites by 2026, and the rest by 2029.

Apple is also working on satellite technology. The company aims to bypass the complex internet supply chains and provide internet directly from its own satellites to billions of iOS devices around the world. The tech giant plans to operate services to 3 billion iOS devices worldwide by 2025.

Alongside the big players, there are hundreds of other small start-ups in the growing space industry. They employ sophisticated science technologies, artificial intelligence (AI), quantum computers, or blockchain to create innovations and making space a lively market.

A month earlier the US-based Aevum introduced the huge Ravn X drone, designed to operate as an autonomous, small satellite launch system. This is the world’s largest drone, which can take off and land autonomously on runways just 1.6 kilometers long.

New Zealand’s satellite and rocket startup, Rocket Lab, sent its “Another One Leaves the Crust” mission with a small reusable rocket, Electron earlier this year. This marks a milestone the company made in its plans to commercialize reusable rockets. And the first commercial rocket Stardust powered by bio-fuel has been launched into space today. 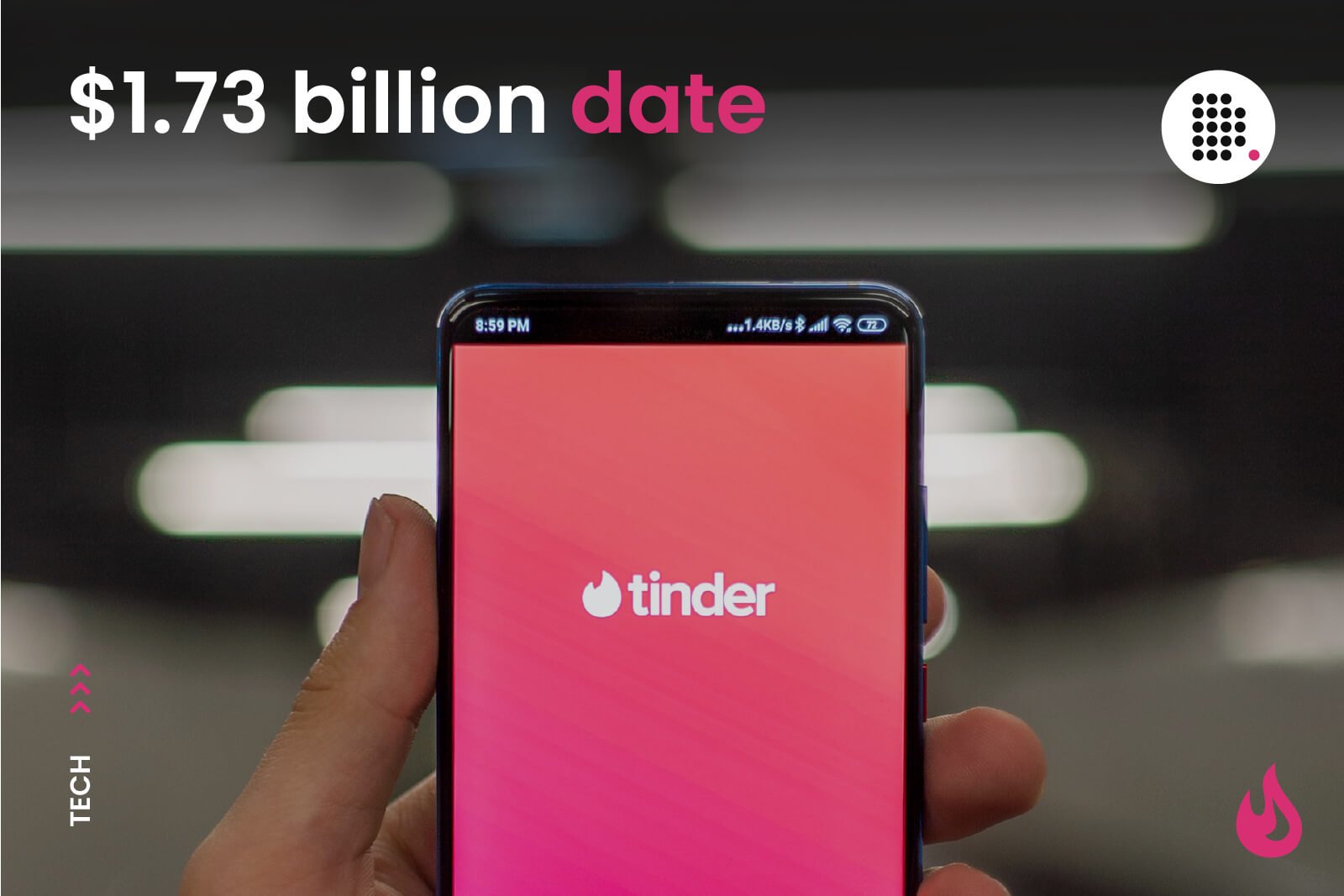 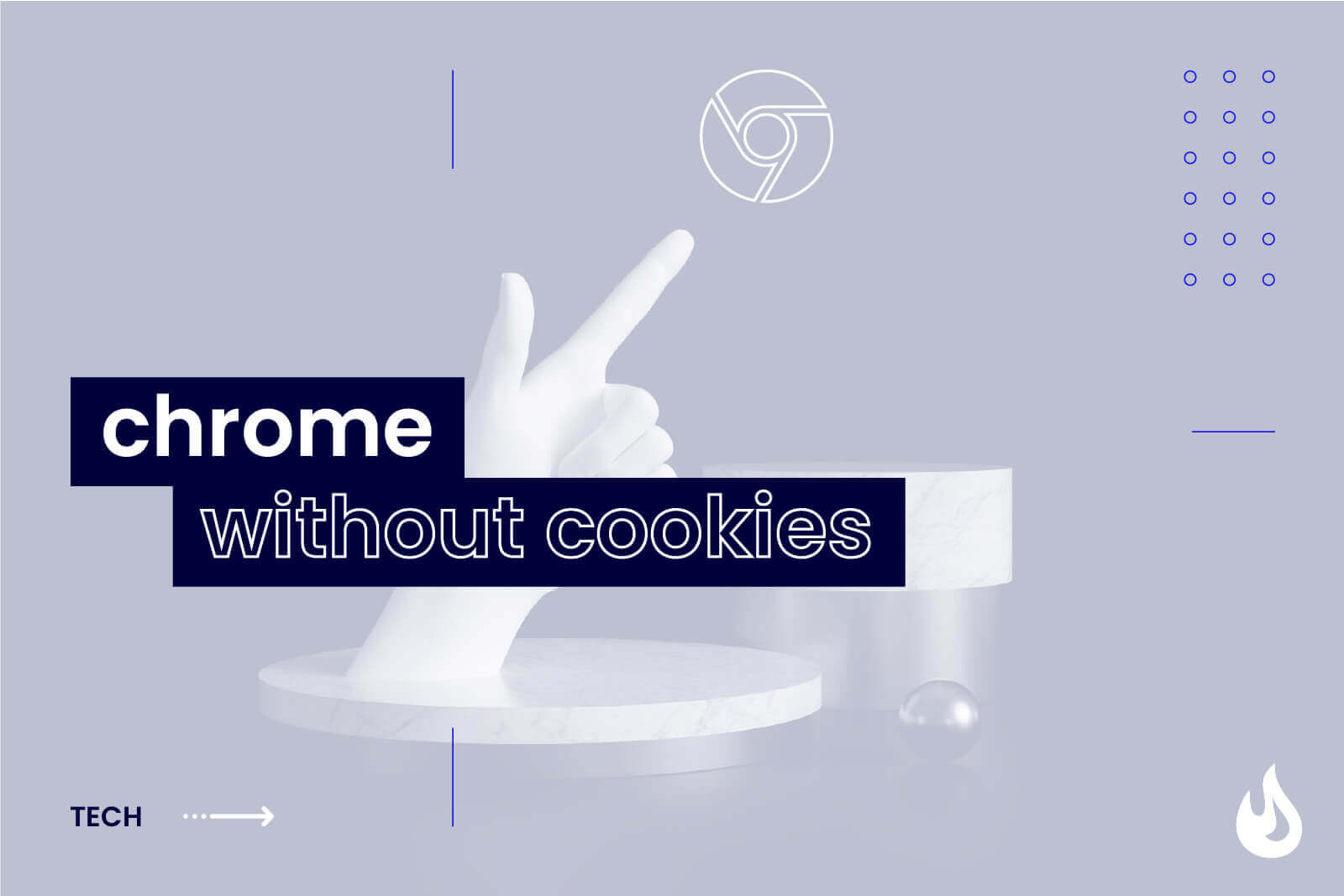 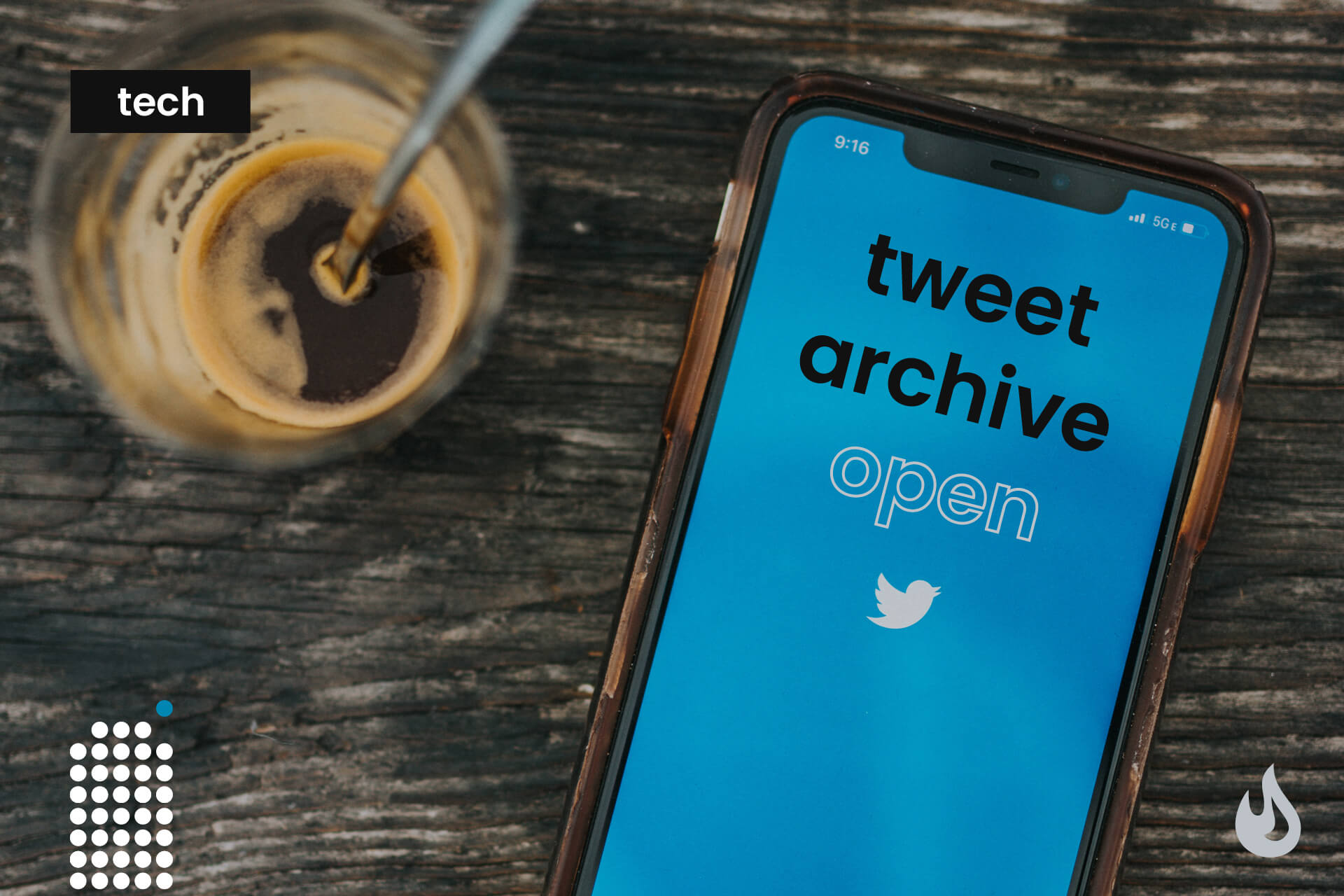