Tackling the Energy Consumption of Proof-of-Work

How energy efficient is Bitcoin actually? The question has sparked quite a discussion in the past months, various experts disagreeing on the topic.

The Proof-of-Work (PoW) consensus mechanism used by blockchains like Bitcoin is known for its energy-intensive mining requirements. Estimates from the University of Cambridge showed Bitcoin’s annual energy consumption reaching as high as 140TWh, or a continuous draw of over 15 gigawatts of electricity, in May this year. This is equivalent to the consumption of a country the size of Argentina and is often generated from fossil fuels.

Since China’s crackdown on the Bitcoin mining industry due to concerns over energy use and other financial risks, this annual rate has fallen to a low of 65TWh after an estimated 90% of Chinese mining capacity at least temporarily shut down in search of relocation.

The debate over the energy efficiency of Bitcoin’s PoW model was also fueled by Tesla’s influential CEO Elon Musk who expressed concern over the “increasing use of fossil fuels for Bitcoin mining and transactions.” This led to Tesla’s suspension of bitcoin support for car purchases until “mining transitions to more sustainable energy.” Musk further suggested:

Such criticism of the energy consumption levels of PoW blockchains has gained traction, impacting the performance of the wider asset class and leading to louder calls for greener alternatives, with Proof-of-Stake (PoS) consensus models widely considered the most viable.

With the energy efficiency of cryptocurrencies at the forefront of industry debate, PoS models are the most commonly suggested alternative having already surpassed the adoption rate of PoW based blockchains and with Ethereum also looking to transition to a Proof-of-Stake model with the deployment of Ethereum 2.0.

Rather than expending computational energy to win the right to add new blocks of transactions to a blockchain and help secure PoW networks like Bitcoin, PoS uses economic incentives based on the staking of tokens on a network. Instead of using intensive energy consumption to solve the complex mathematical problems required to earn PoW block rewards, participants in PoS models lock up tokens in return for a share of the rewards and face staked tokens being seized in the event of misbehavior through a process known as slashing.

This commonly takes the form of staking tokens to run validator nodes as an alternative to PoW mining nodes or by staking tokens and delegating to a validator if participants don’t want to run one themselves. Validators and their stakers are then selected to produce blocks and earn rewards based on the proportional amount of tokens staked, staking duration, and pseudo-random selection.

The result is a secure alternative to PoW that uses over 99% less energy, according to the Ethereum Foundation. The costs to power PoS nodes are also expected to further reduce over time as technology improves, as opposed to the generally increasing energy consumption costs of PoW networks as they grow.

It’s no wonder proponents see PoS as a more energy-efficient alternative, though there are arguments that PoW networks like Bitcoin do incentivize the adoption of renewable energy sources to reduce costs. Bitcoin is also effective in reducing waste energy at the source, such as utilizing flare gas at oil drilling sites that would otherwise be burned off.

It’s not just about operational energy consumption, however, and the high-specification, high-cost specialized hardware used in PoS requires resources in production that are not necessarily renewable, leading to the exploration of greener models.

While PoS is currently the most popular energy-efficient option, it’s not the only solution, with consensus mechanisms like Proof-of-Trust (PoT) offering greener alternatives without compromising on the speed, scalability, and security that users have become accustomed to.

Nodes on the PoT network are assigned Trust Scores to quickly identify reputable peers with which to broadcast transactions, confirming them in near real-time at low cost without wasting the additional time and, therefore, energy consumption of other consensus models.

For other blockchain-based protocols, achieving scalability without increasing energy consumption is a challenge. With PoT, each transaction is represented by the user’s Trust Score, and to be added to the ledger, it must be attached to two previous transactions with a similar Trust Score threshold. This alternative clustering structure connects transactions simultaneously rather than linearly to solve scalability in an energy-efficient manner. 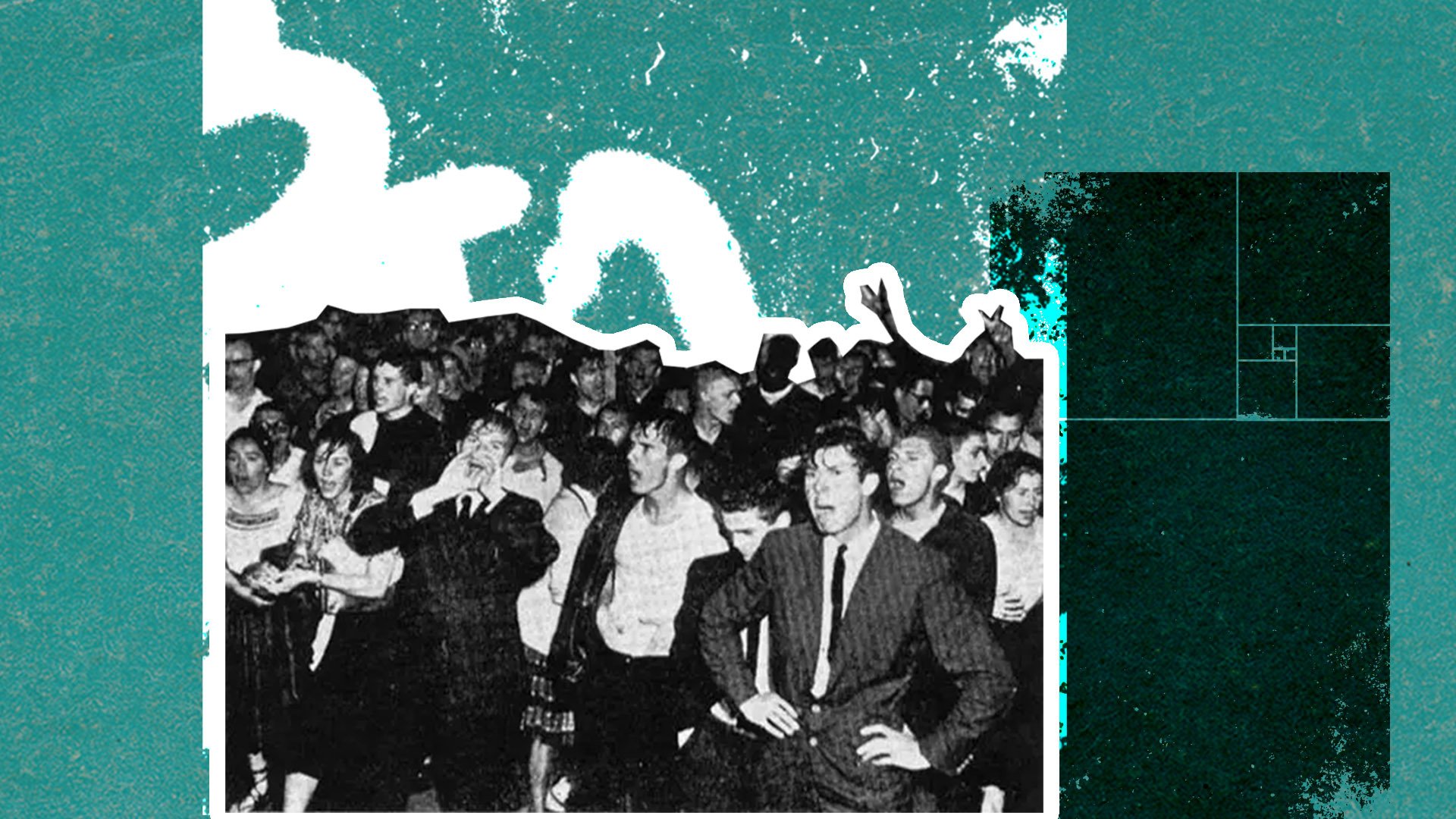 Problems on the Ethereum Blockchain: Let the Anger Games Begin 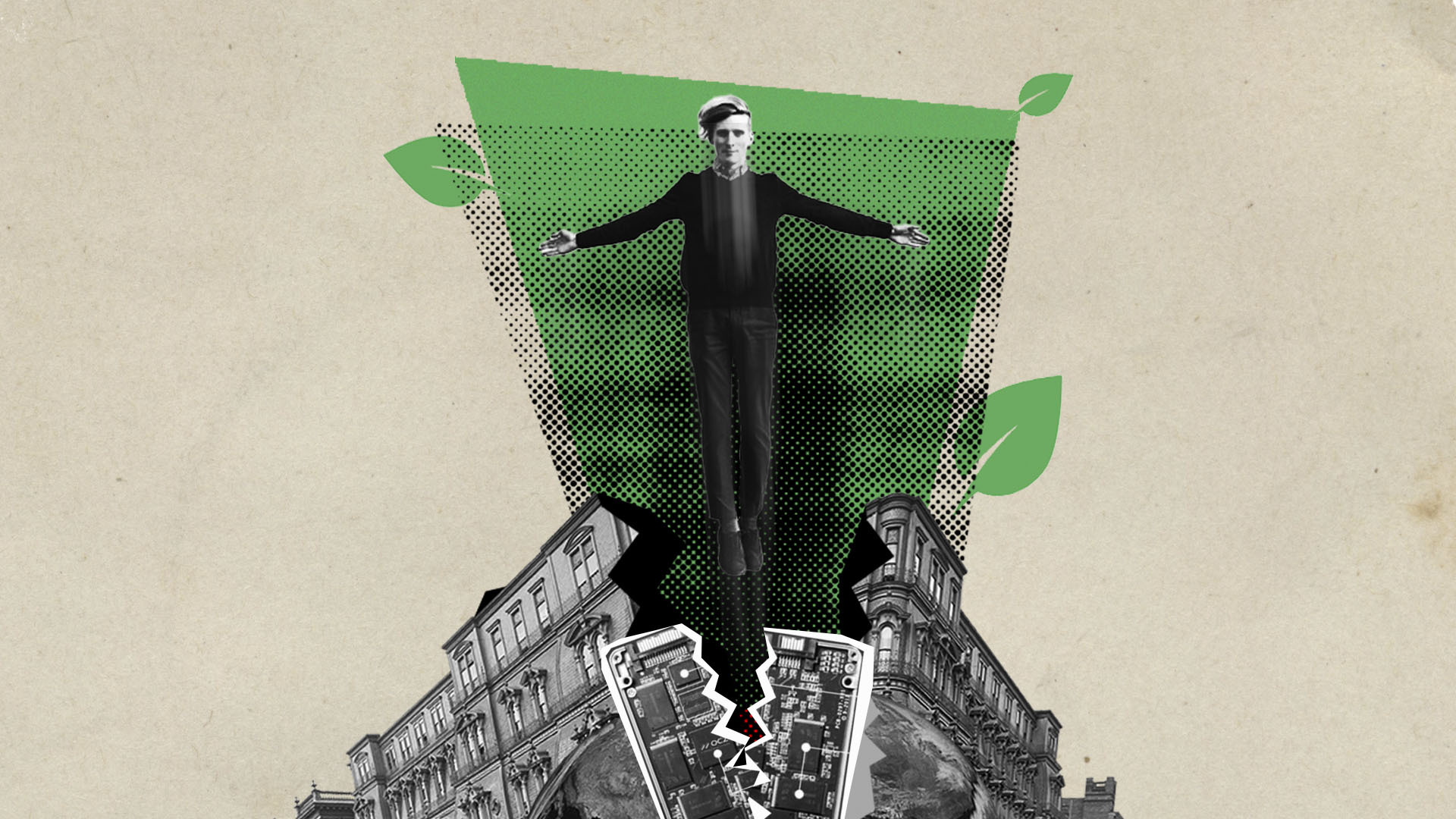