Starly, the launchpad and marketplace for gamified NFTs, has just closed its pre-IDO funding round with $6.125 million raised from numerous global investors, led by Spartan Group.

The funding round includes some of the most notable investors such as Dapper Labs,  Animoca Brands, LD Capital, Double Peak, Axia8, Youbi Capital,  Shima.capital, SkyVision Capital and high-profile angels including Marat Kichikov, managing partner at BitFury Group, who joins in advisor capacity as well.

Starly is a launchpad and marketplace that enables users to collect and exchange NFTs, giving birth to a gamified ecosystem where collectors can buy and sell their assets in order to complete valuable collections.

Starly has generated more than $750,000 in sales since its launch in late September and has become a strategic partner of the very popular Flow Fest, providing the infrastructure that hosted its famous “Mystery Pack giveaway” and involved around 70,000 users.

After a fruitful period of fundraising and partnerships, the Flow-backed platform has also announced the launch of its STARLY token, IDO will take place on December 20th followed by listing on tier1 exchange on December 21st. 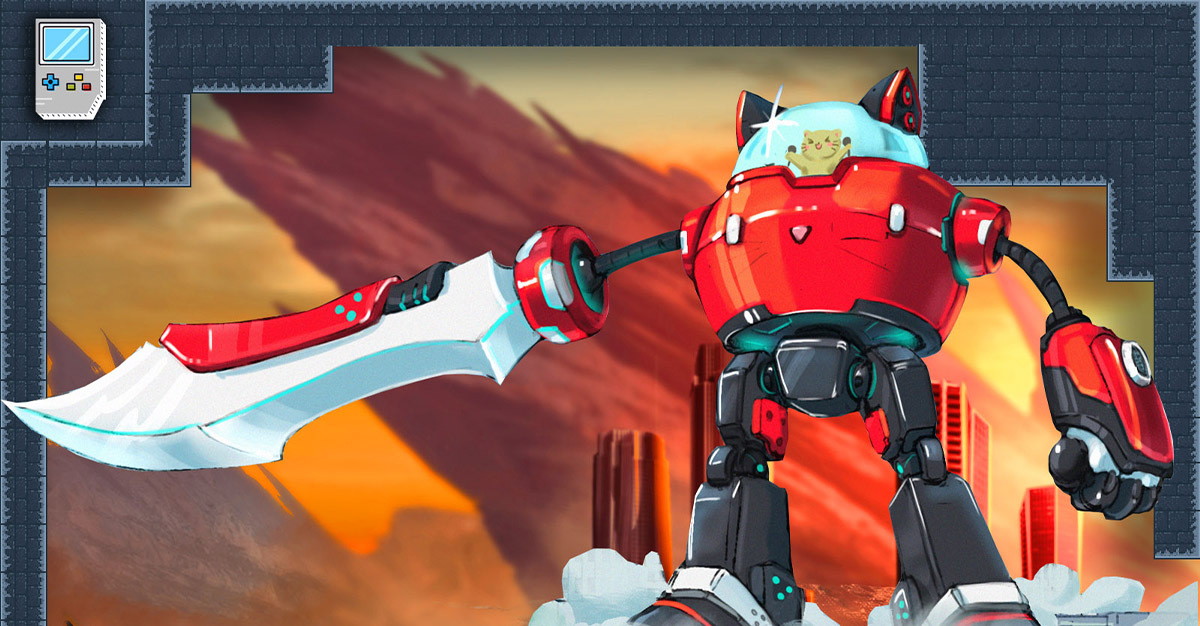 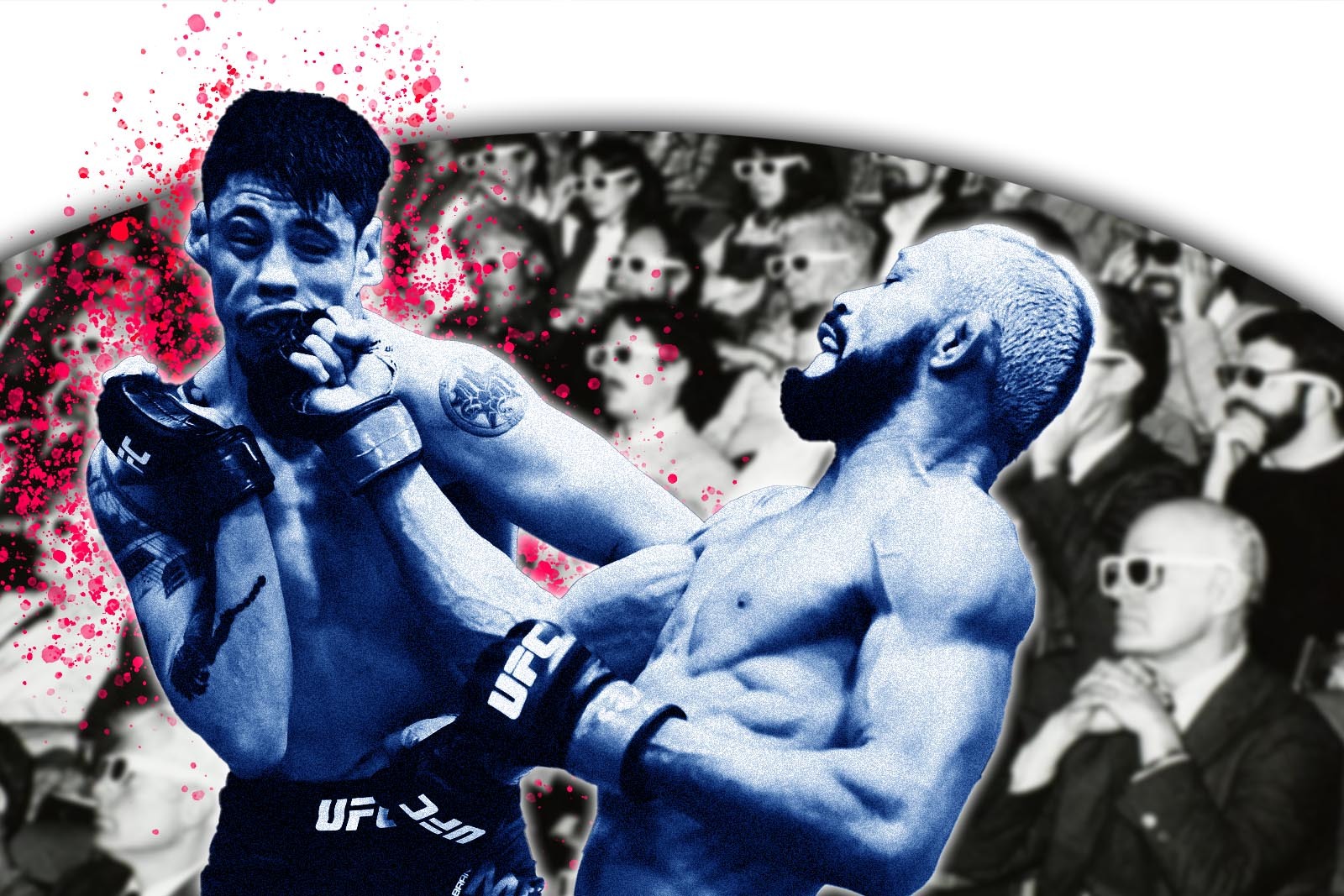 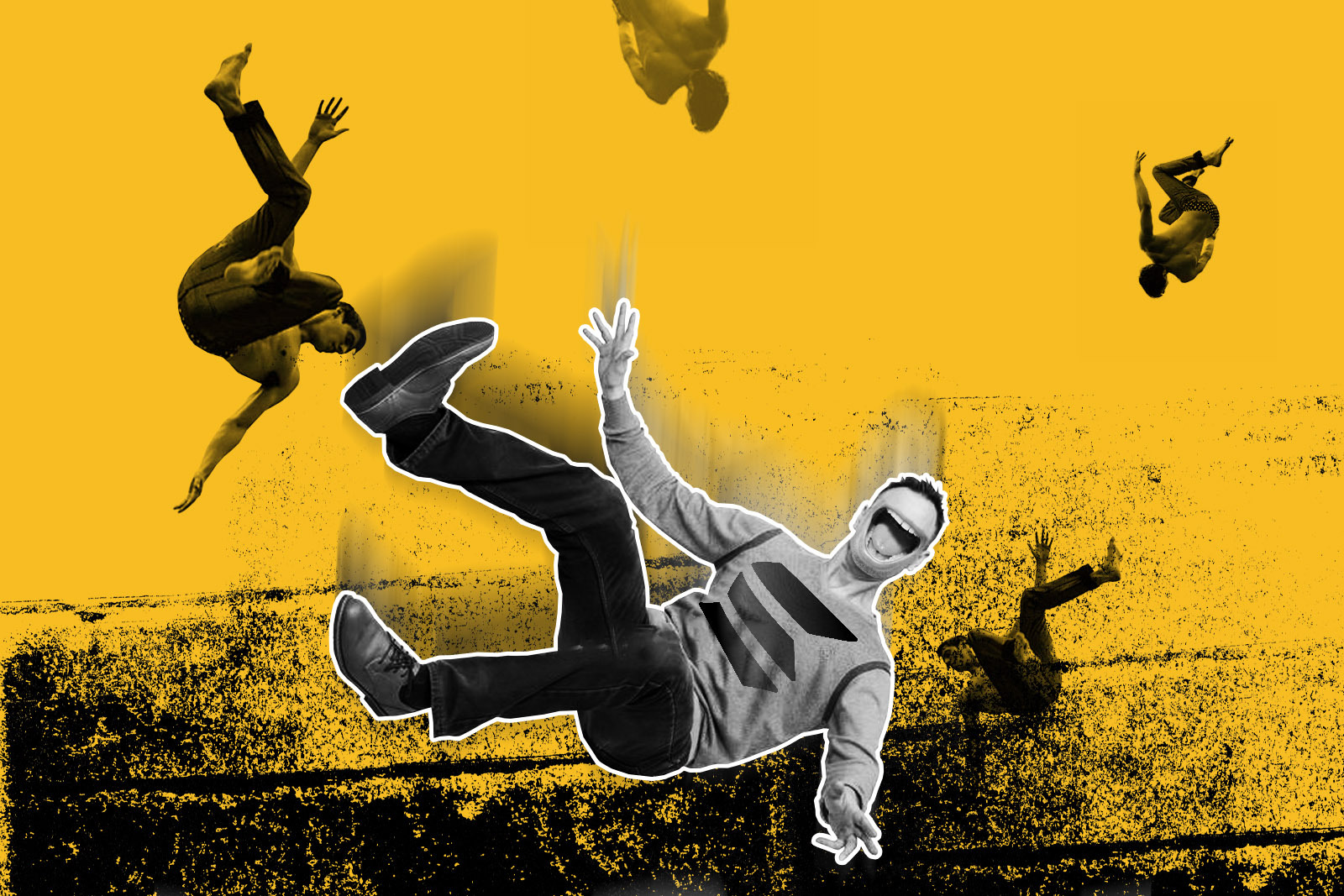