Dependence on technology in an era where cyberspace and society coexist requires reliance on a flawless ecosystem. Blockchain ecosystems facilitate connectivity between social action and internet technologies and actively develop virtual and physical relationships. Data is the primary asset in the new digital paradigm, and data security is the primary reason for blockchain development.

Developing trustworthy and scalable ecosystems is the gold standard of the blockchain space since Ethereum released its smart contract platform in 2015. Decentralization in a highly technologized space delivers a heightened security standard. The growing recognition of blockchain values has pushed new projects to challenge their place in the currently agnostic ecosystems. The Solana network is a dApps-oriented blockchain focused on increasing network scalability.

Solana In The Global Blockchain Network

Founded by Anatoly Yakovenko in 2017, Solana aimed to grasp part of the dApps market. It did this by creating a scalable and technically sound ecosystem to allow developers to build dApps without interoperability restrictions or any trade-offs. Solana attracted global attention after being publicized by Sam Bankman-Fried, helping its price increase by nearly 1,300% in the last year alone.

Solana’s value proposition is expressed through their novel consensus mechanism and new applications, such as Serum, that are disrupting the current DeFi ecosystems. Serum DEX was developed by Alameda Research and FTX, aiming to create the next high-speed DEX by leveraging between 50-65,000 transactions per second. Additionally, proof-of-history alongside proof-of-stake facilitates the network’s expansion and interests within the space.

Although new ecosystems have always positioned themselves as the “Ethereum Killers”, none have lived up to that claim. Solana aims to build on top of Ethereum’s network as it recognizes its first-mover advantage. Built on Layer 1, Solana implemented a bidirectional bridge between Ethereum and their network, increasing interoperability with ERC-20 through the “Wormhole.”

Platforms developed on Solana have increased exponentially as the price of SOL reached its support. Lured by low transaction fees, DeFi projects have reconsidered Ethereum as their first choice. Solana and Binance Smart Chain (BSC) are more affordable. However, as Ethereum adds updates to its network, including the Berlin update, fees on Uniswap have decreased exponentially.

Solana announced a global hackathon starting from May 15 to June 7. Intending to normalize blockchain adoption, Anatoly Yakovenko stated that Solana wants to “be a part of the development of projects spanning across nations as we believe they will be invaluable in unlocking the potential of blockchain.” What’s more, perception within the community is stoking up, mimicking the excitement around Binance in early 2018.

Driven by heightened possibilities and fitted by the network’s highly scalable solution, Solana already has over 150 dApps running on the network. By contrast, Ethereum hovers around 3,000 active dApps. However, Solana’s activity timeline cannot compare to Ethereum’s; thus, the new network’s success is not yet comparable.

Blockchain demand is surging as institutional investors are becoming more aware of the technological dependency toward which we are heading. Web 3.0 is the disruptive infrastructure, and whichever blockchain is the first to implement it will win a significant share of the market, regardless of the technical capabilities in their whitepaper.

To that end, projects on Solana such as Raydum, FTX, and Serum are quickly becoming appreciated in the market. A scalable and permissionless blockchain such as Solana that can cater to DeFi and NFTs can take the paramount position in the global structure of networks. 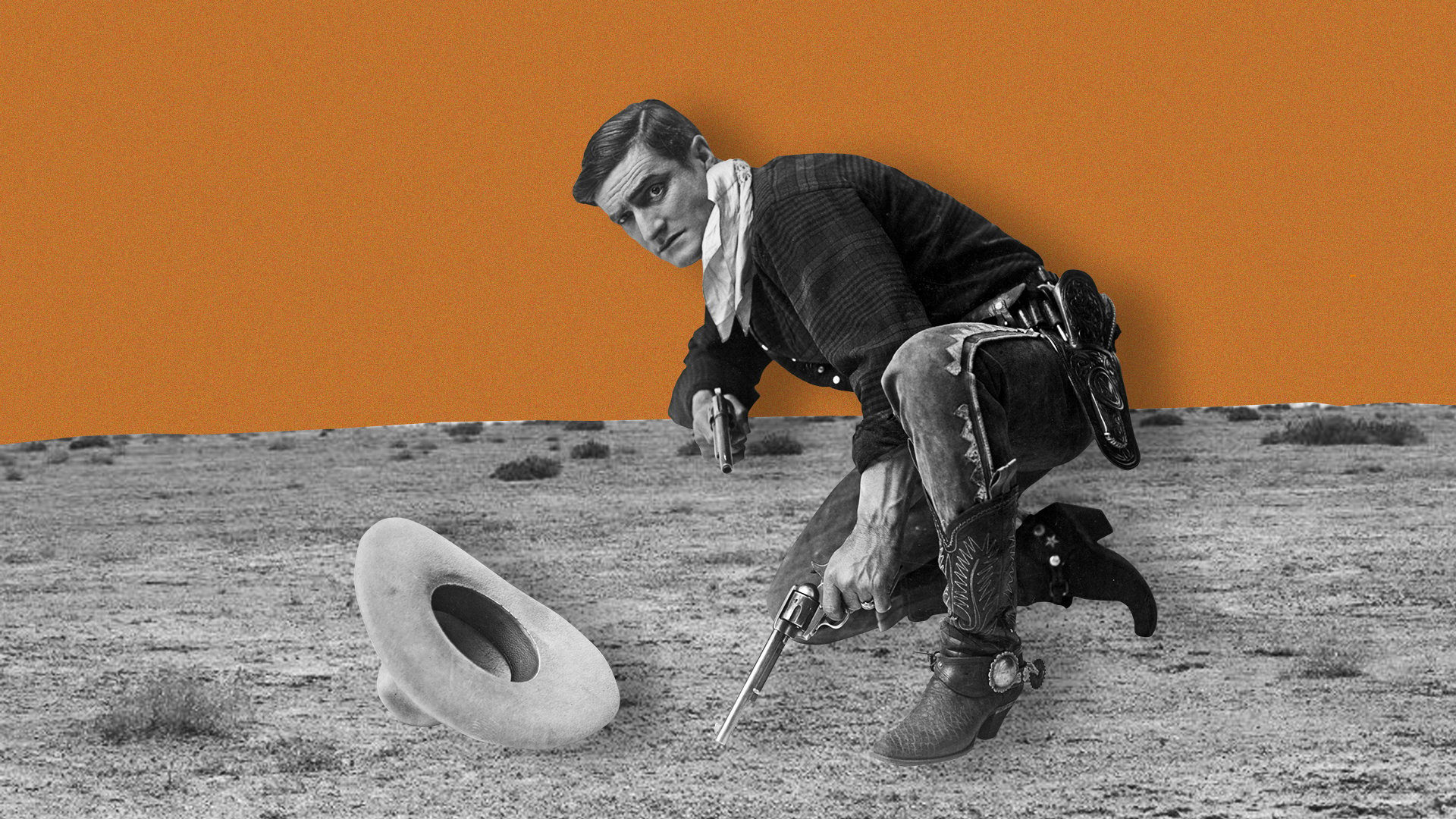 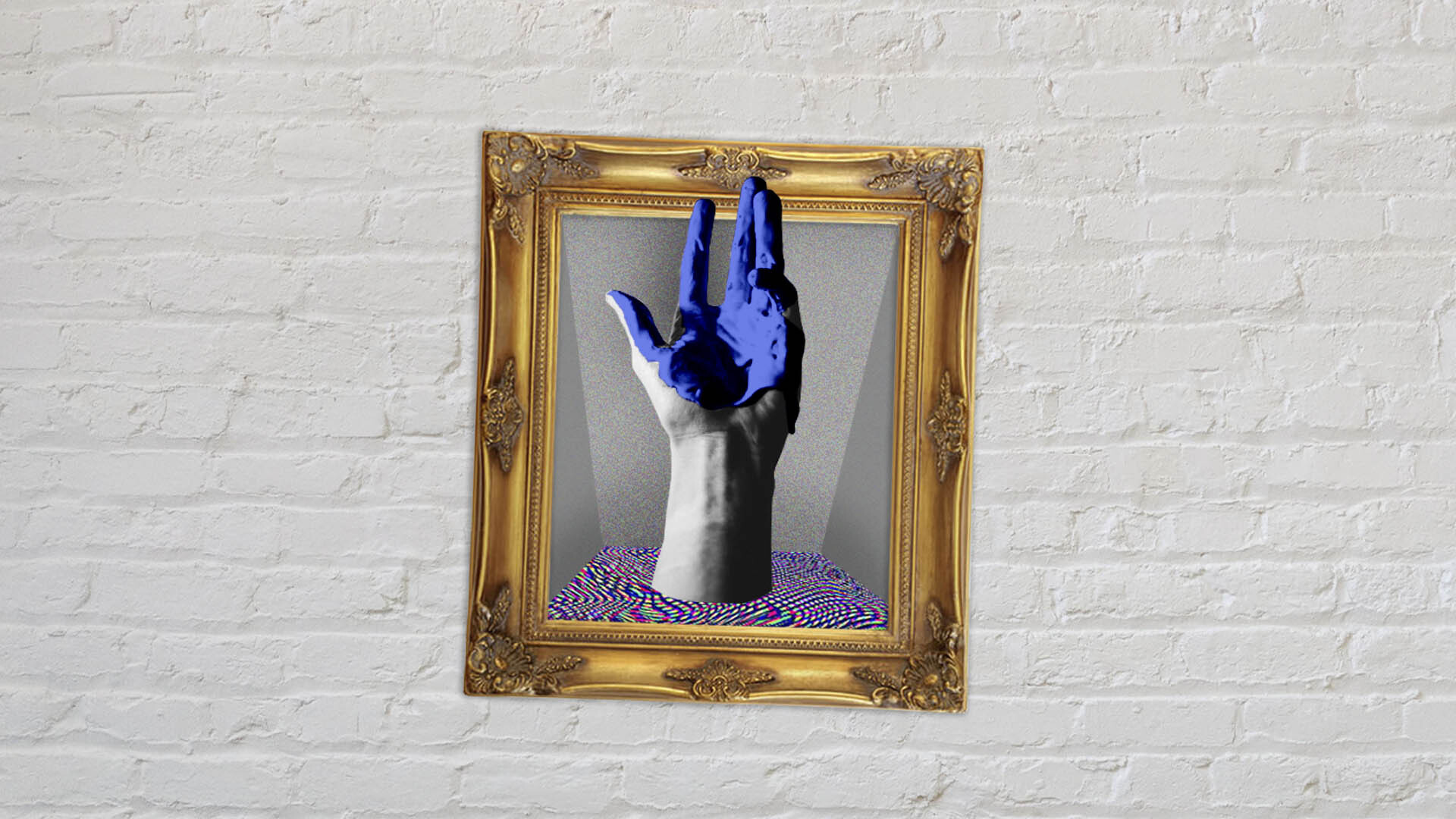 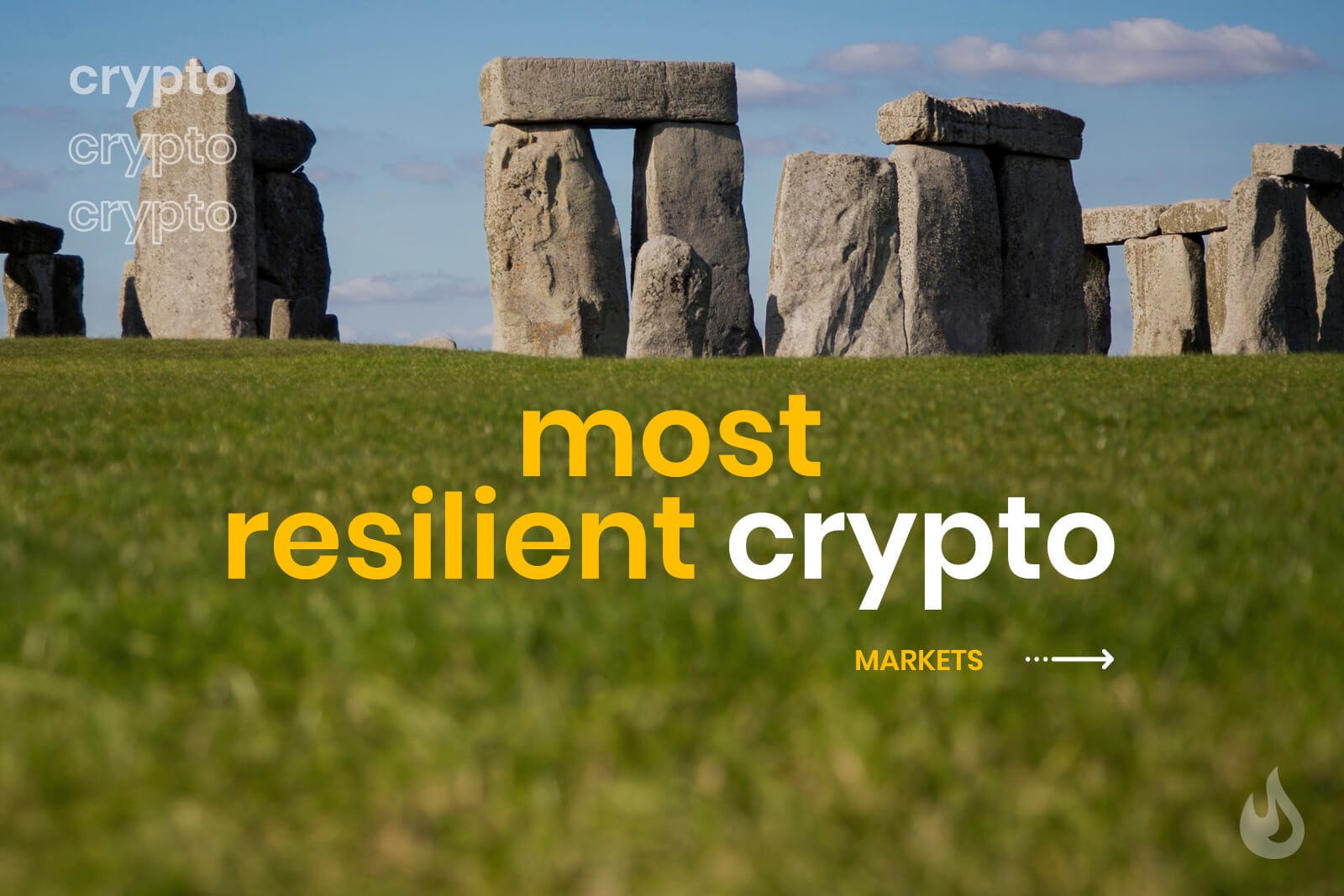 The Most Resilient Cryptos In The Brief Market Correction