Elrond Network, the company that is developing internet-scale blockchain technology for onboarding the next billion people into the new global economy, today announced that the National Bank of Romania has approved the acquisition by Elrond Network of Capital Financial Services S.A., that operates under the Twispay brand. Twispay is a financial institution licensed to provide payment services and to issue electronic money in accordance with the legislation in force and with the authorization received from the National Bank of Romania.   Moreover, Twispay is a principal member of Visa (for issuing Visa cards) and of MasterCard (for issuing and acquiring MasterCard cards).

Electronic money or e-money has been designed as a digital alternative to cash for automating financial transactions in areas such as payments and ecommerce. Elrond seeks to enhance the utility of this proven and regulated value transfer framework and take it to its natural conclusion by complementing it with a blockchain technology that is fast, scalable and inexpensive.

Elrond made a strategic first move to establish itself as a bridge between traditional finance and the crypto space when it went public with its intention to acquire Twispay, institution that can operate within the entire EEA (European Union, Iceland, Liechtenstein and Norway) under the passporting rules.

Since the announcement in October 2021, the two parties have engaged in conversations with the National Bank of Romania, supported by financial and tax consultancy from Deloitte and legal assistance from Reff & Associates | Deloitte Legal. After several rounds of constructive discussions and a conclusion about blockchain technology’s important role in the evolution of finance, the National Bank of Romania has officially decided in favor of Elrond acquiring Twispay.

The decision comes at a time when the EU Parliament is seeking to limit the use of energy intensive Proof of Work blockchain networks due to their climate impact. Elrond is maintaining its “carbon-negative” status by offsetting more CO2 than its already energy efficient network is accountable for.

Besides the entitlement to issue electronic money, under the European framework, the e-money institutions are also entitled to provide payments services under the second Payment Services Directive (PSD2). Moreover, the EU Commission’s proposed European Regulation on Markets in Crypto-assets stipulates that licensed e-money institutions will be entitled to issue stablecoins which can be offered to the public in the Union or admitted to trading on a trading platform for crypto-assets. The proposal regulation of crypto-assets and the related activities is closely linked with wider Commission policies on blockchain technology, since crypto-assets (including stablecoins), as the main application of blockchain technologies, are inextricably linked to the promotion of blockchain technology throughout Europe.

This puts Elrond in a strategic position to offer a sustainable infrastructure for a completely new payment rails that is faster, cheaper, transparent, and open to people all around the world. Other important use cases that will be explored within the applicable regulatory framework may include new stablecoins, crypto enabled debit cards, as well as benefits of DeFi, NFTs and other Web3 technologies that will enhance trust and efficiency for existing financial systems. 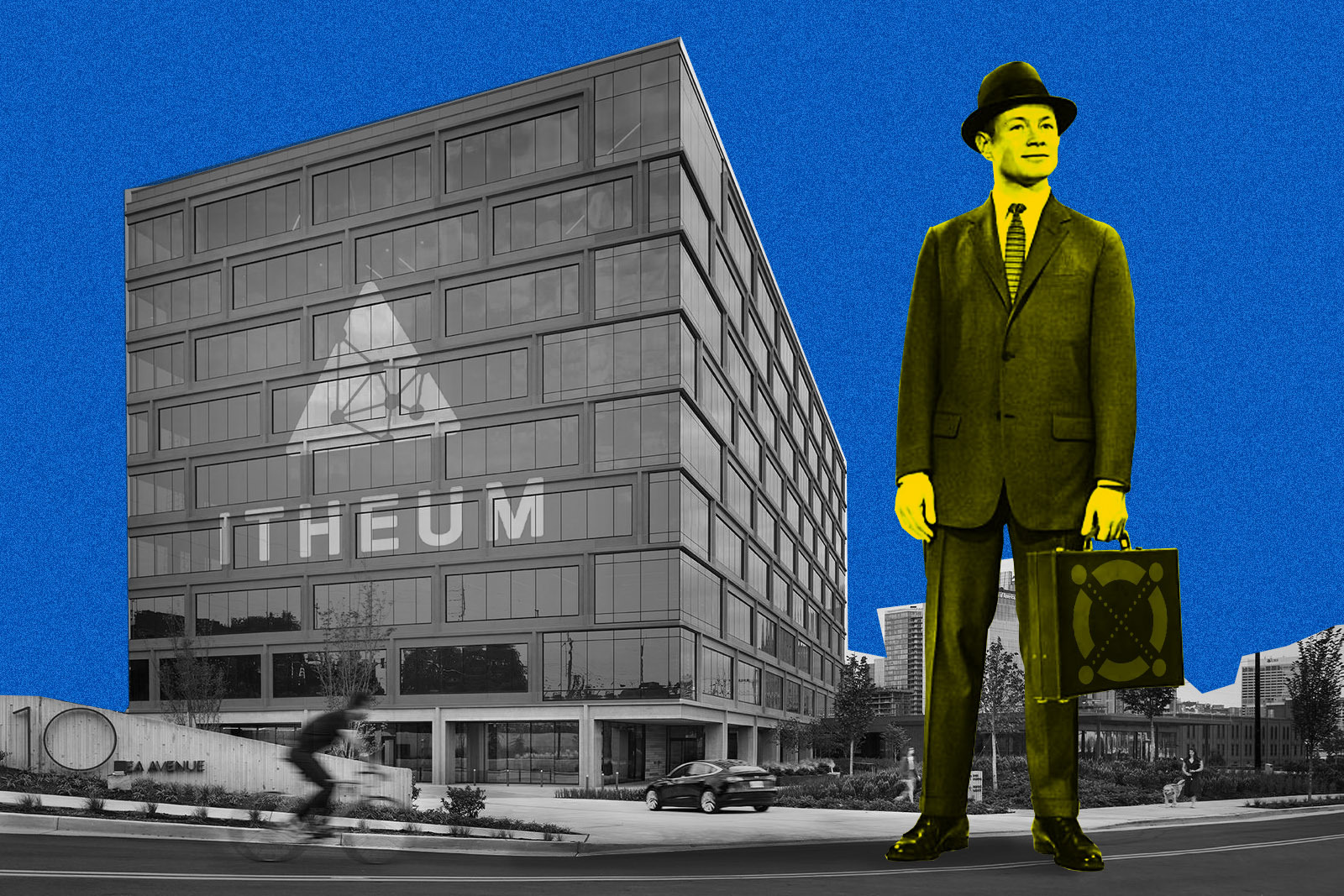 Itheum Lands Investment From Elrond Foundation, Mechanism Capital And Others As it Gears for Launch 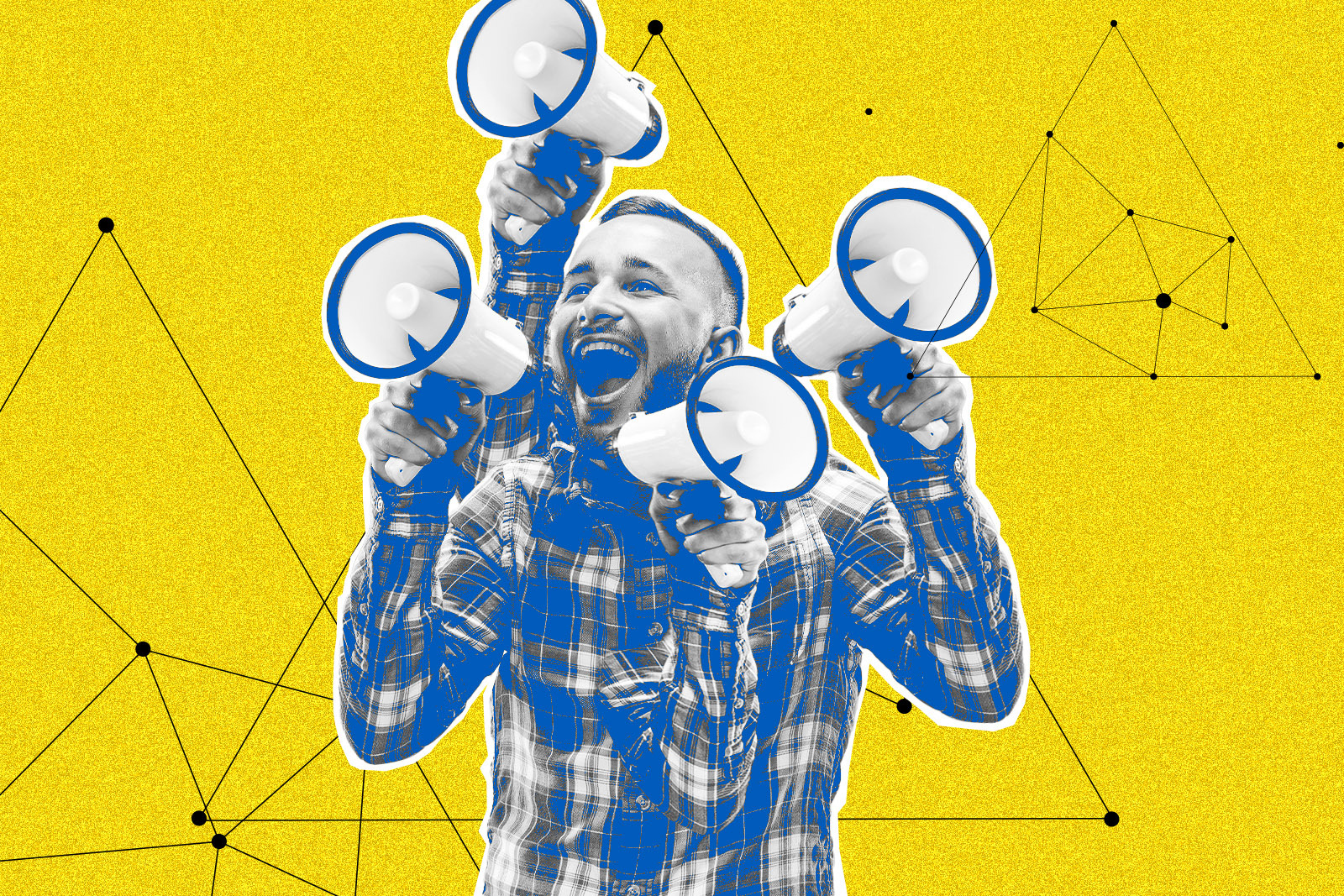 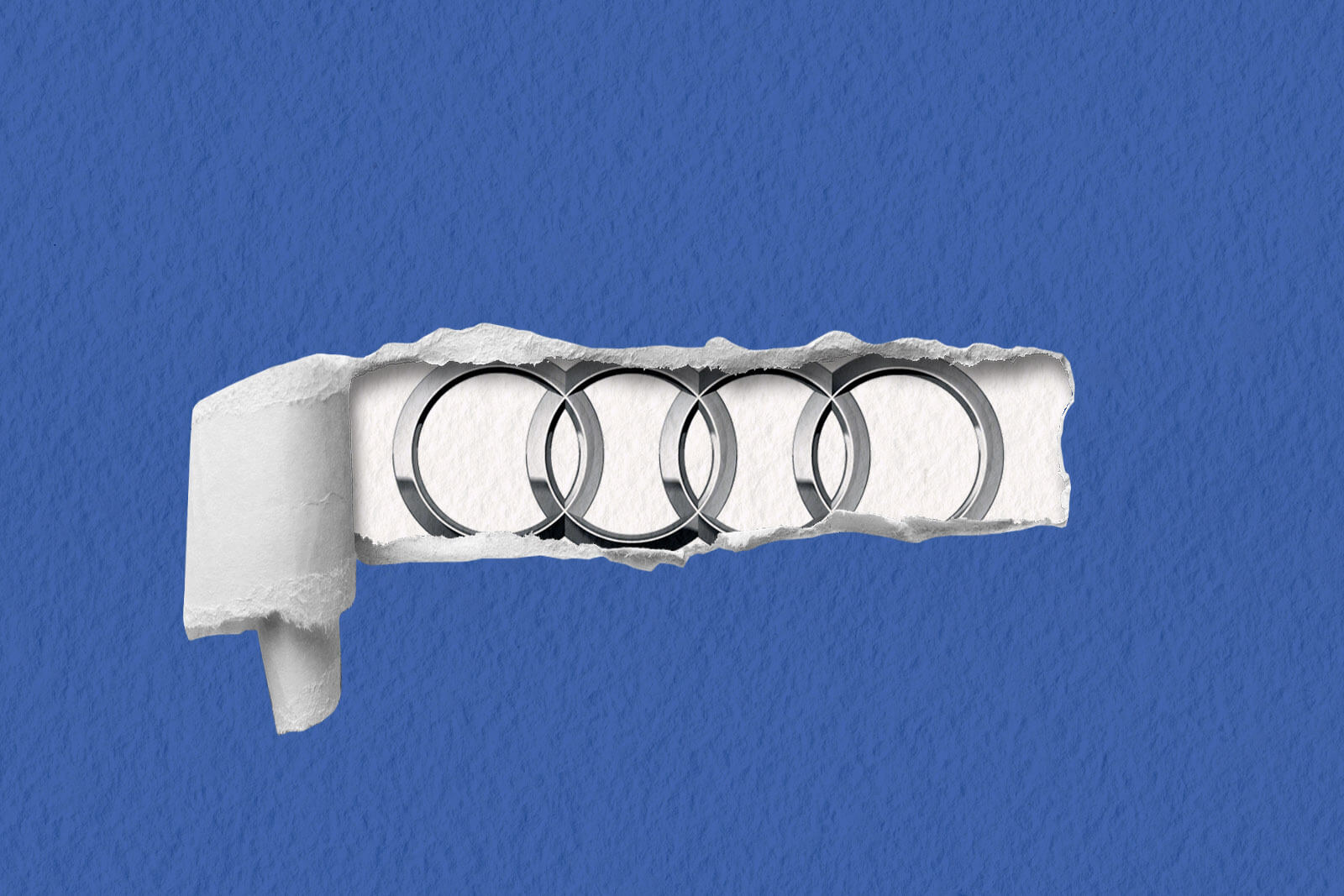 Audi-Backed Holoride Makes Its Blockchain Debut On The Maiar Launchpad In November, Marking The First Project To Be Hosted On Elrond’s Strategic Accelerator Platform