Ripple Is Going Public: Bulls Are Rubbing Their Hands In Anticipation

Speculation about Ripple going public has been swirling around cryptocurrency circles for some time as investors keep their eyes peeled for any developments in the matter. Recently, the situation took a new turn in the wake of new information that came directly from the horse’s mouth. The CEO of Ripple himself confirmed that, following the resolution of the legal battle with the SEC, the odds of the company going public are now highly likely.

Market bulls will be rubbing their hands in glee at this revelation as the asset has gained 3.46% value in the last 24 hours. As it stands, Ripple trades at $1.0, and, should the company indeed go public, the price is bound to balloon even further.

Straight From The Horse’s Mouth

Speculation surrounding Ripple going public has gained a degree of credibility following the recent comments made by the CEO of the company. Brad Garlinghouse delivered the statement on Wednesday, during the Consensus Conference, after which he was quizzed on whether or not the company would be going public anytime soon.

Garlinghouse answered in the affirmative, stating that the likelihood of the company going public at some point is “very high.” He quickly added that any steps taken towards furthering that objective would have to be made after the resolution of the legal issues it still faces with the SEC.

Continued speculation of Ripple’s future public trading has triggered bullish sentiments towards the asset, resulting in a 3.46% rise in the last 24 hours, leaving them currently trading at $1.00. Only last month, The SBI Group, which is the largest shareholder of the company, indicated that in the aftermath of the current lawsuit, the company could go public.
Yoshitaka Kitao, the CEO of the Japanese firm, stated that the asset’s value went ballistic after it rose by as much as 15%.

At the moment, XRP is the sixth largest cryptocurrency, ranking above Dogecoin, and has a market capitalization of over $46 billion. Any further speculation around such a company going public is bound to trigger bullish sentiments towards the asset.

The legal quarrel surrounding Ripple was exacerbated after the Securities and Exchange Commission filed a lawsuit against the company on the grounds that XRP was a $1.3 billion, unregistered security offering.

To counter this, Ripple Labs have submitted that XRP is a commodity, and therefore it stands outside the purview of the SEC.

While awaiting the resolution of the lawsuit, Ripple has developed ingenious ways of growing their business, gaining popularity in South East Asia where the company has seen “activity growth 10 times year on year,” according to Garlinghouse. 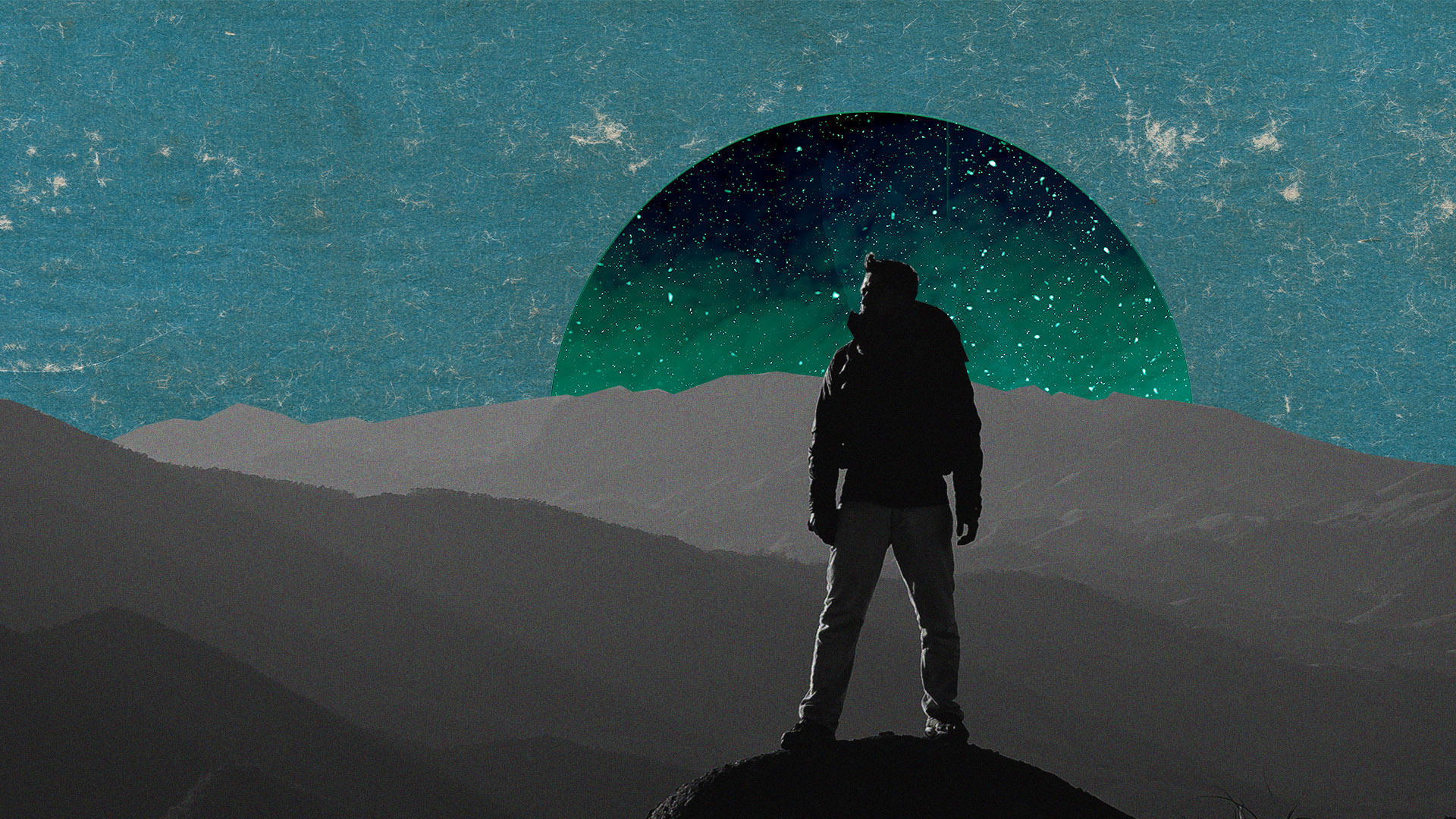