The robot-car startup, Nuro Inc. has become the first company to get the go-ahead to make fully automated deliveries in California. Nuro was founded by two former Google engineers Jiajun Zhu and Dave Ferguson. The company is based in Mountain View, California, and has funding from the Japanese firm Softbank.

The California Department of Motor Vehicle on Wednesday announced that it had approved a license for Nuro to deploy its autonomous vehicles on public streets to make commercial deliveries.

Steve Gordon, the director of the California Department of Motor Vehicles made the announcement. He said:

Details of the License

Nuro Inc. had previously tested its R2 vehicles in California in April 2020. Its earliest tests date as far back as 2017. However, the permit will now let it charge the public for its service. The R2 vehicles like other fully autonomous vehicles were designed to operate without a driver or passengers in them.

The vehicles used by Nuro for deliveries will be limited to 35mph (56km/h) and will be restricted to operating in “fair weather” conditions. David Estrada, Nuro’s chief legal and policy officer has assured the public that all the firm plans to extend its four-year track record of safe operations even as they go commercial.

Nuro Inc. has announced that it will reveal a delivery partner soon and intends to deploy its fleet of modified Toyota Prius vehicles “in fully autonomous mode”. The driverless delivery services will pioneer in two southern Bay Area counties, followed by the rollout of its custom-designed R2 electric vehicles. 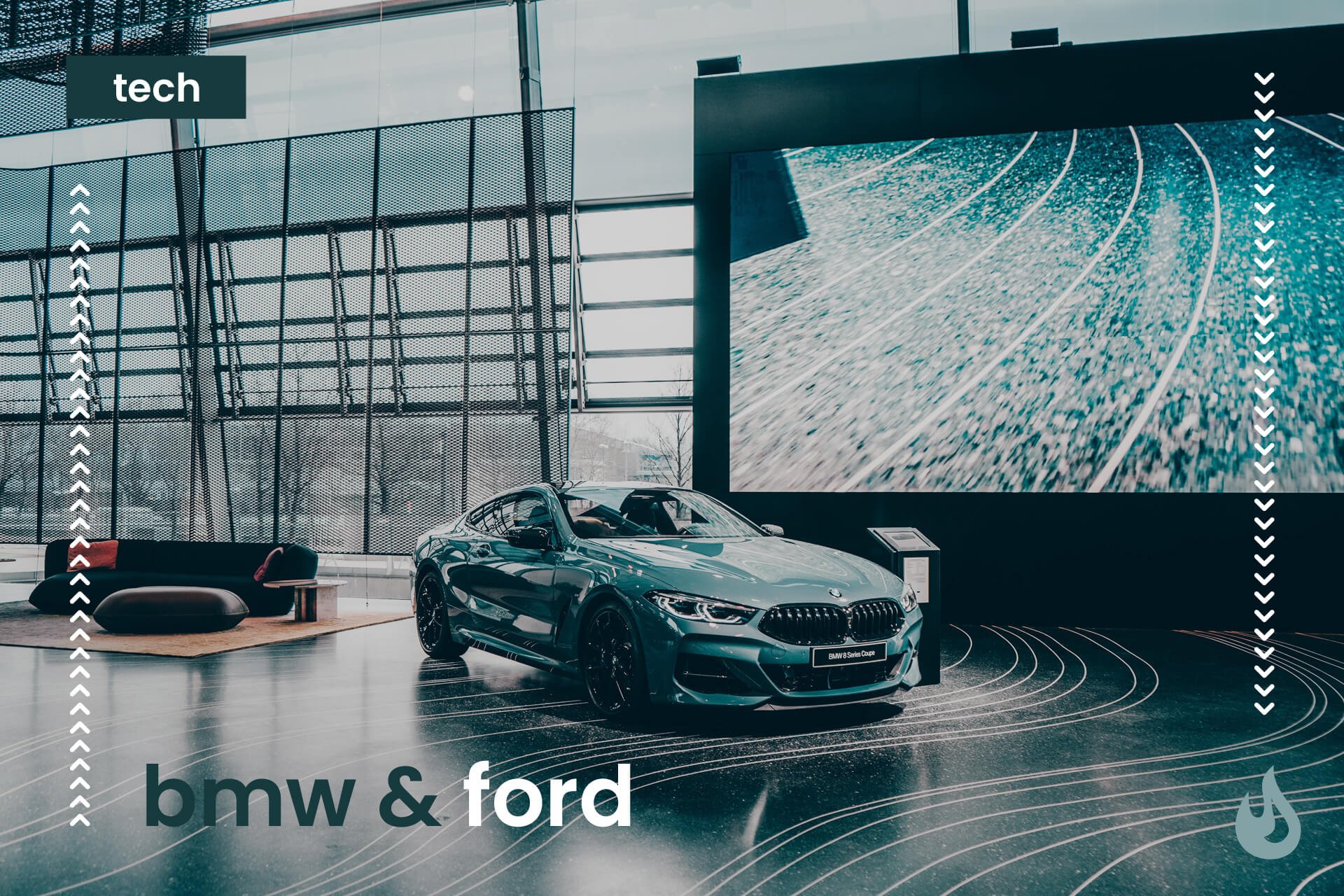 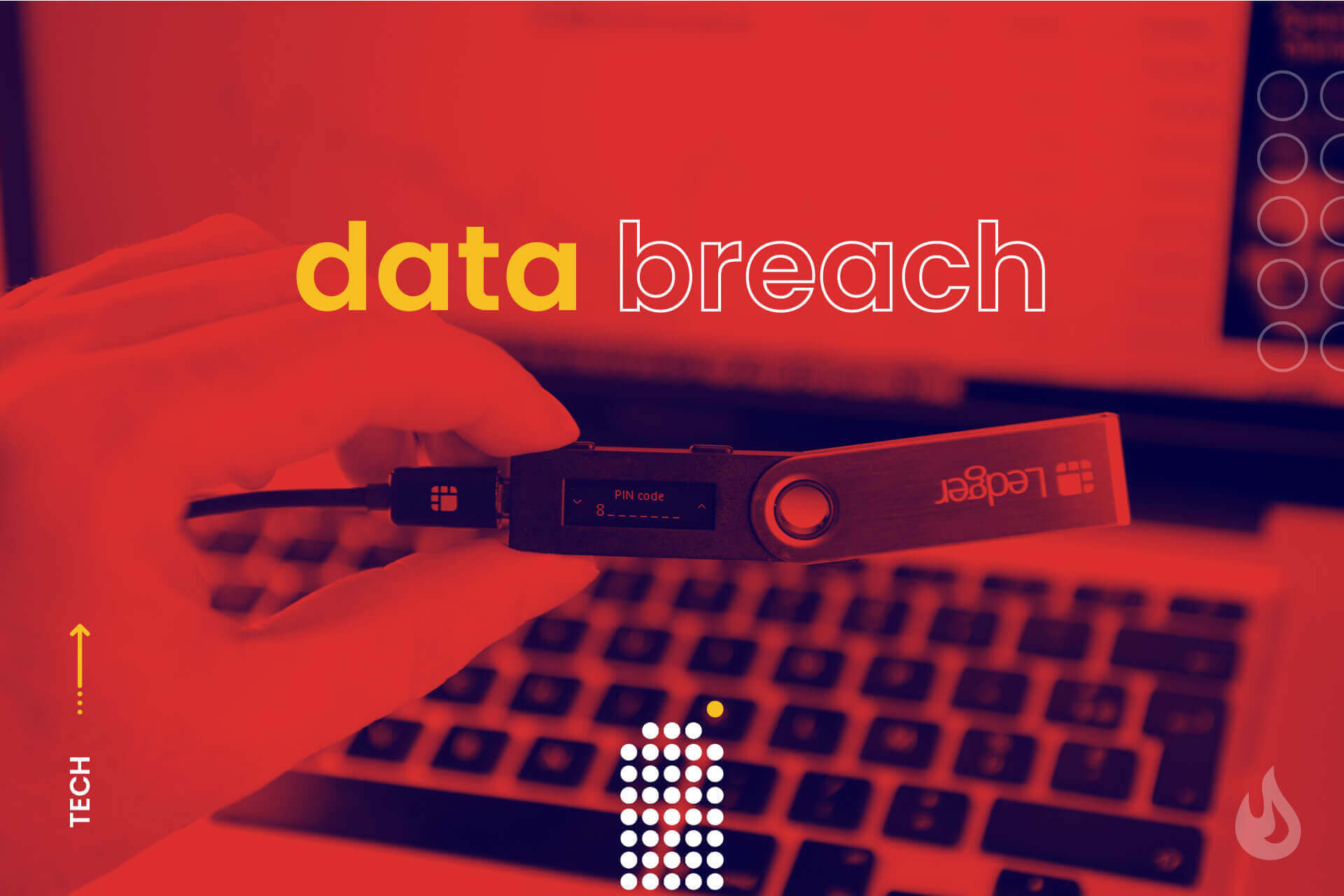 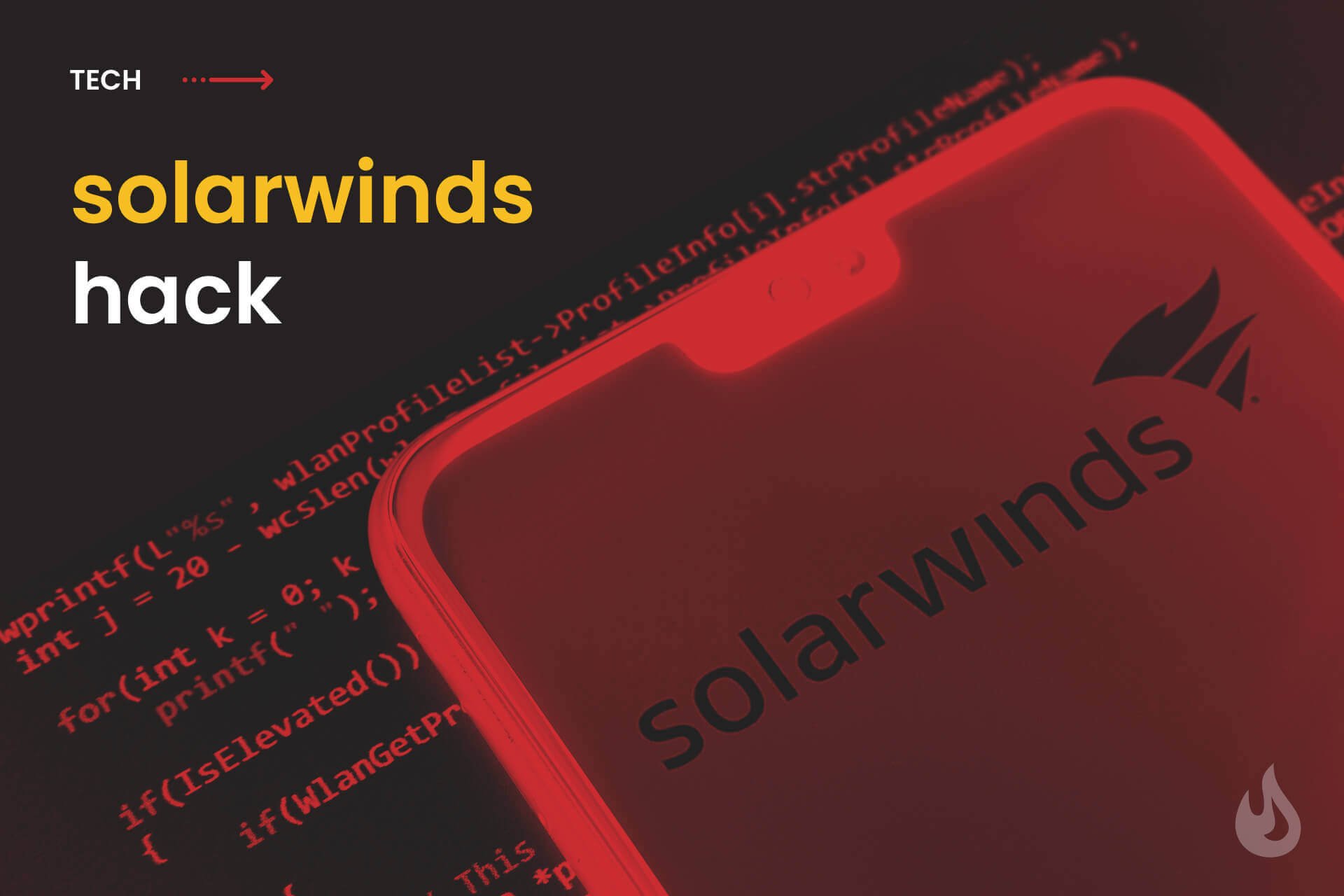