Meme.com, which combines CoinMarketCap-like features in the meme world, is opening their platform for users around the world after raising $6 million earlier in the spring. Aiming to combine the cultural power of memes with crypto-economics, the Meme.com launch will allow people to buy and sell any Meme Tokens for the first time.

When built out, Meme.com gives the opportunity to create, buy and sell Meme Tokens based on the perceived value of trends on the Internet. The value created from the market will in return go to the creators and supporters of the best memes.

However during the beta stage, only seven Meme Tokens (named Genesis tokens) will be available and released continuously over a couple of weeks, a statement reads. This is to make sure the platform works as intended before opening it up further.

The value of the Meme Tokens is determined by the community, who support their favorite content on the platform. The Genesis tokens include This is fine, Distracted Boyfriend, Wojak, Pepe, Hide the Pain Harold, KEK and Doge. The genesis tokens will be supported by a meme club feature that will allow people to help each other improve each individual meme.

Apart from the market, Meme.com beta will also introduce quests allowing the community to compete for meme incentives. These quests aim to boost user acquisition and engagement in memes on the platform. Users can select a quest and once completed they are rewarded with rare Meme.com NFTs created by crypto artists and the community.

The first quest will be completed when a Meme Token reaches enough $MEM locked, combined with the number of holders. This will unlock some amazing meme art by top crypto artists.

Once the initial phase is successfully complete, Meme.com will release more features to help meme creators and enthusiasts both have fun and monetize their passion. 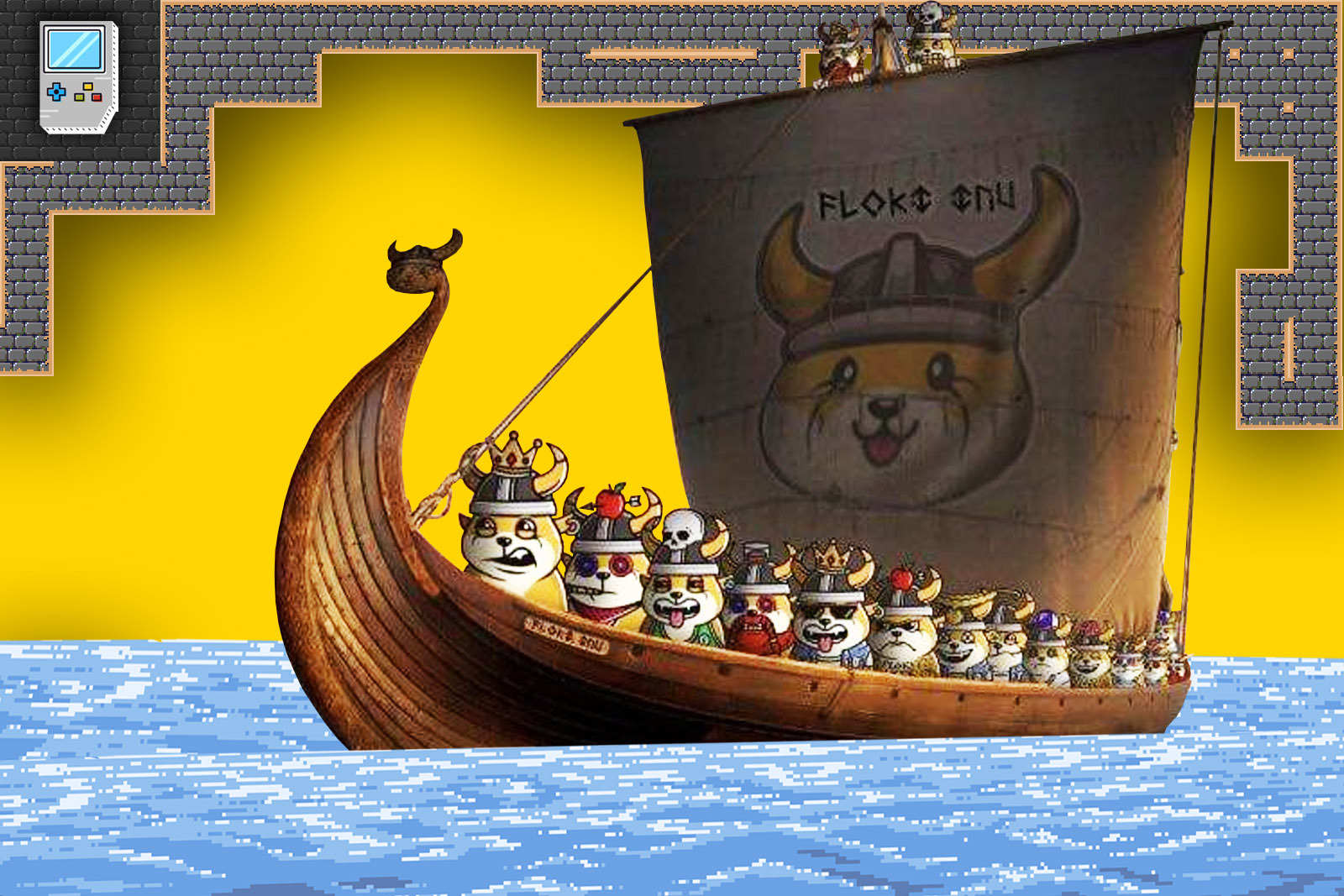 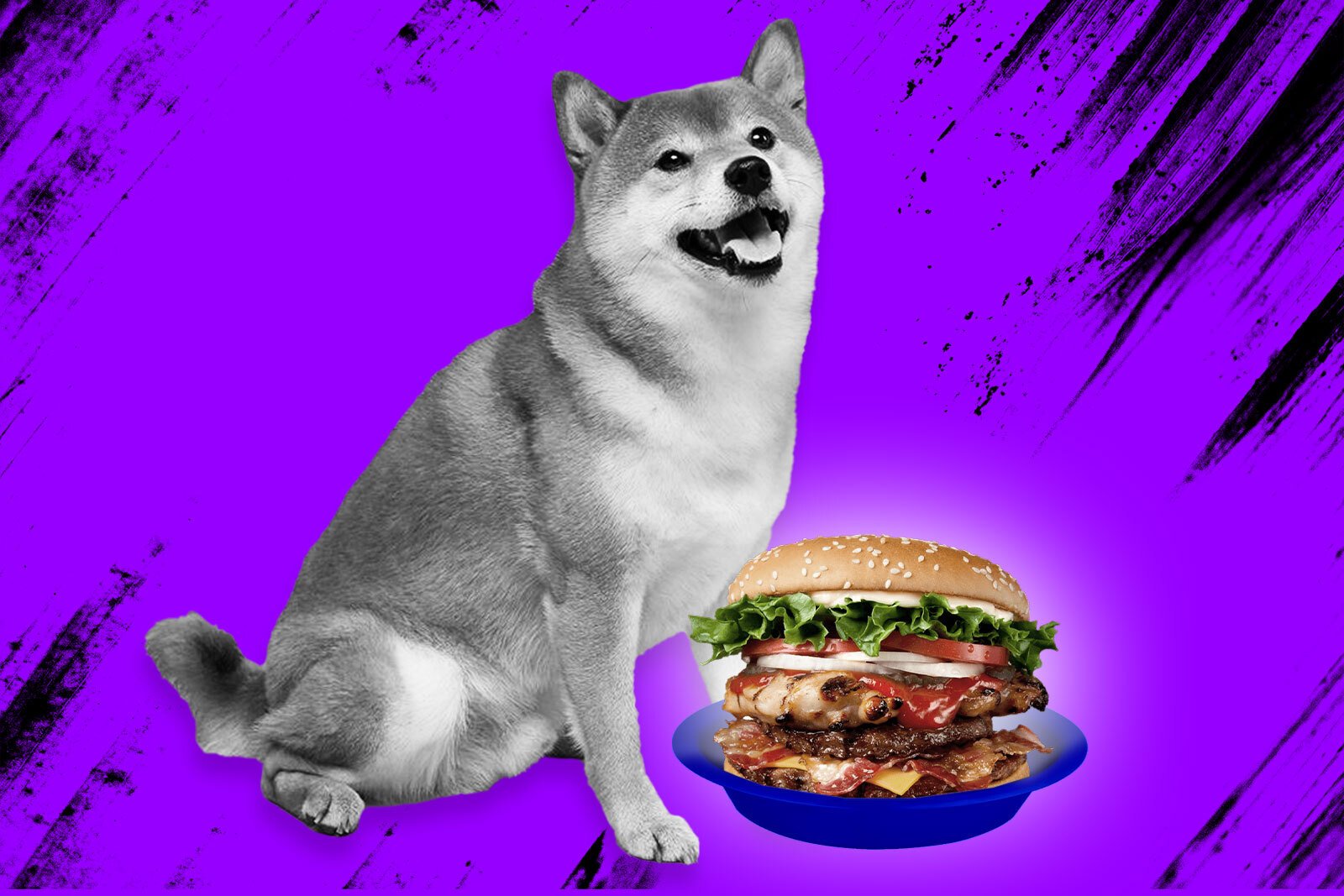 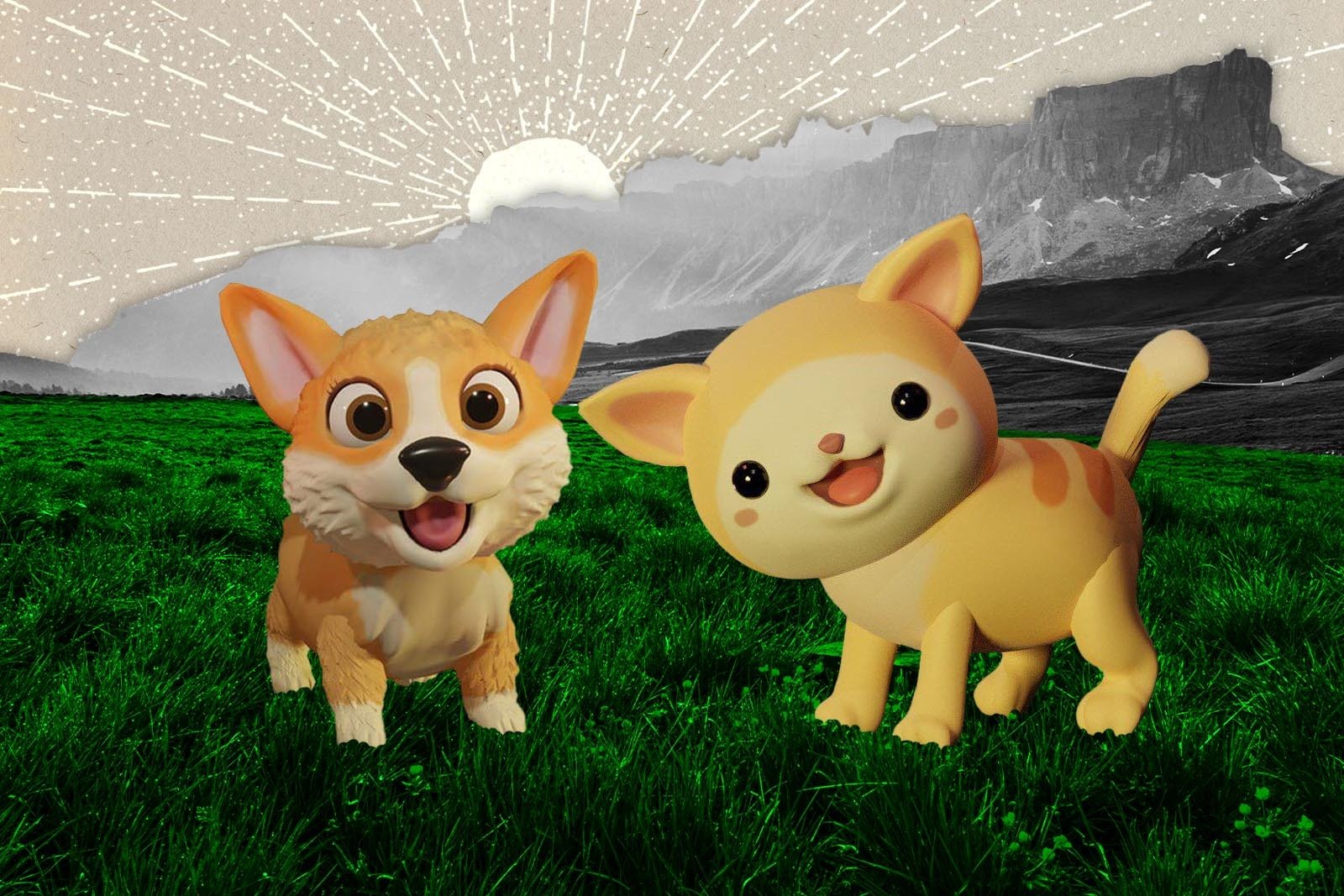