The Bank of Lithuania will be the first to launch the world’s first Central Bank Digital Currency (CBDC).

The blockchain-based digital coin LBCoin will be released next month. As Lithuanian Central Bank (LB) announced, the bank has already entered the final testing stage and will be releasing its occasional CBDC – LBCoin – in July 2020.

The soon to be released coin comes as a part of the Lithuanian Bank’s strategic direction towards innovation and fintech. The bank is currently finishing the blockchain regulatory sandbox program for fintech companies and plans to pitch for a new cross-industry multi-blockchain platform LTChain.

According to the official announcement, the LBCoin will be issued on NEM blockchain and will be available for purchase and storage on the online shop of the LB only.

Reportedly, it will cover third parties services like Know-Your-Customer (KYC) and payment collection. According to Pavel Lipnevič, manager of the LBCoin project:

The official also highlighted that the central bank of Lithuania has gained “extremely valuable experience and insights” during the final testing phase of LBCoin.

As it was announced, the LB is planning to issue 24k of blockchain-based digital tokens together with the 4k physical silver collector coins. Each token will feature one of 20 Signatories of the Act of Independence and will be divided into 6 categories depending on their occupation. Everyone who collects all the 6 tokens of different categories will be able to exchange them to the physical silver coin with a denomination of €19.18.

Despite the launch of the first digital collector’s coin, Lithuanian Bank is in the finish line of the world’s first blockchain-based regulatory program LBChain.

The project is intended for Fintech start-ups and companies to conduct blockchain-based research, develop and test their services in the legal environment, and under regulatory surveillance.

Moreover, the LB confirmed its plans to expand the Fintech regulatory sandbox program to a bigger scale. The future platform, performing on a national level and thus called LTChain, will possibly include collaboration with various governmental institutions and companies from different industries such as healthcare, transportation, or energy. 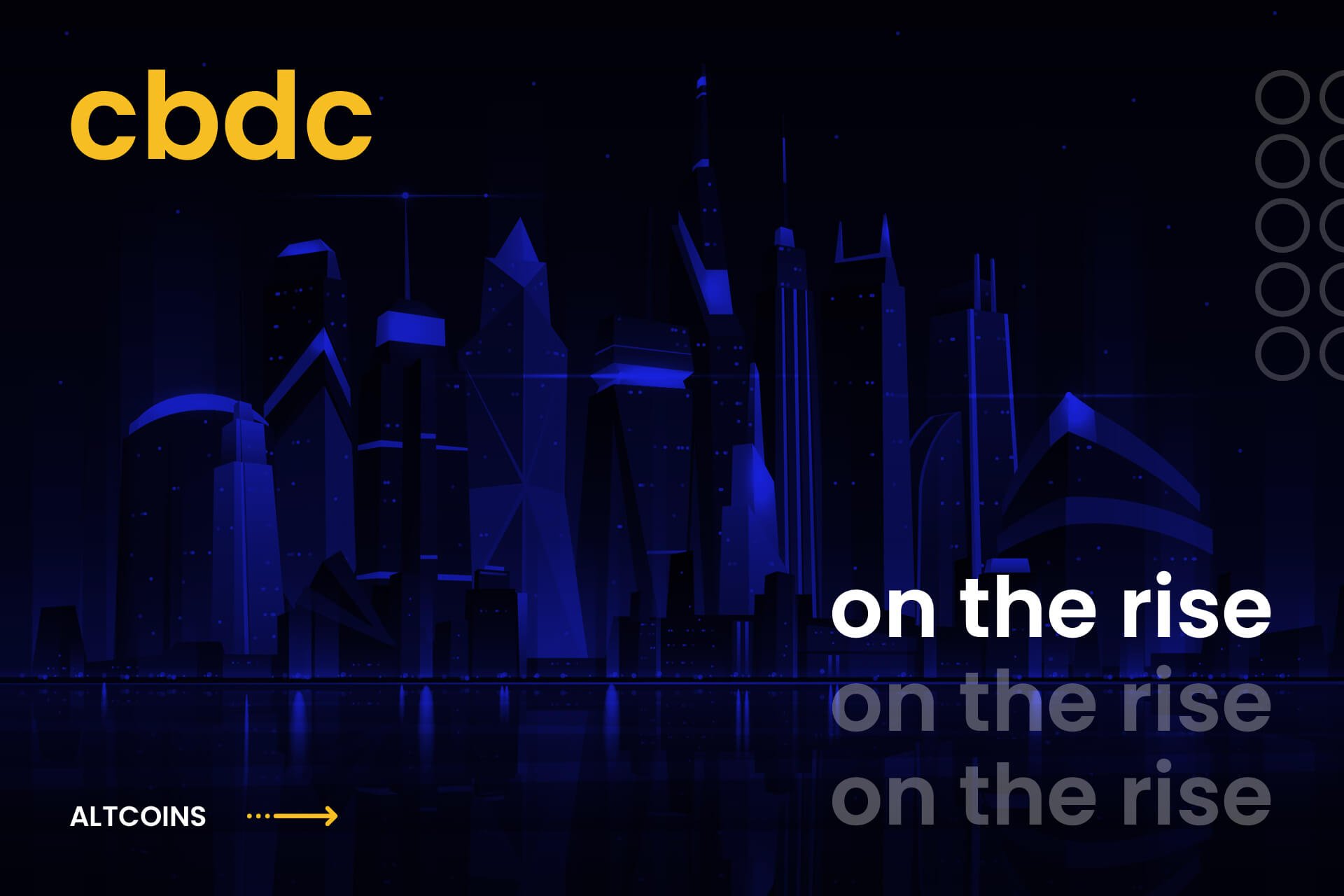 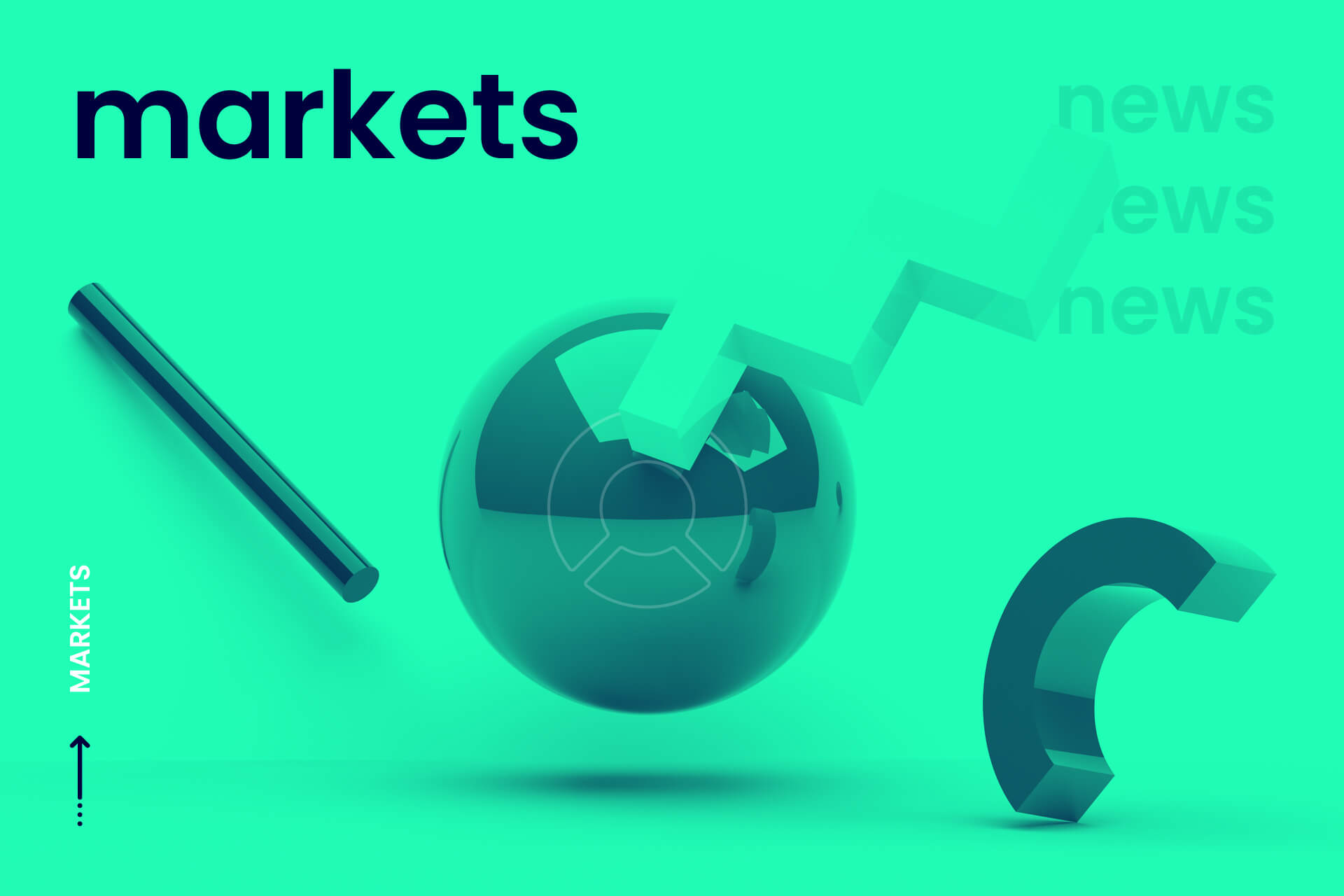 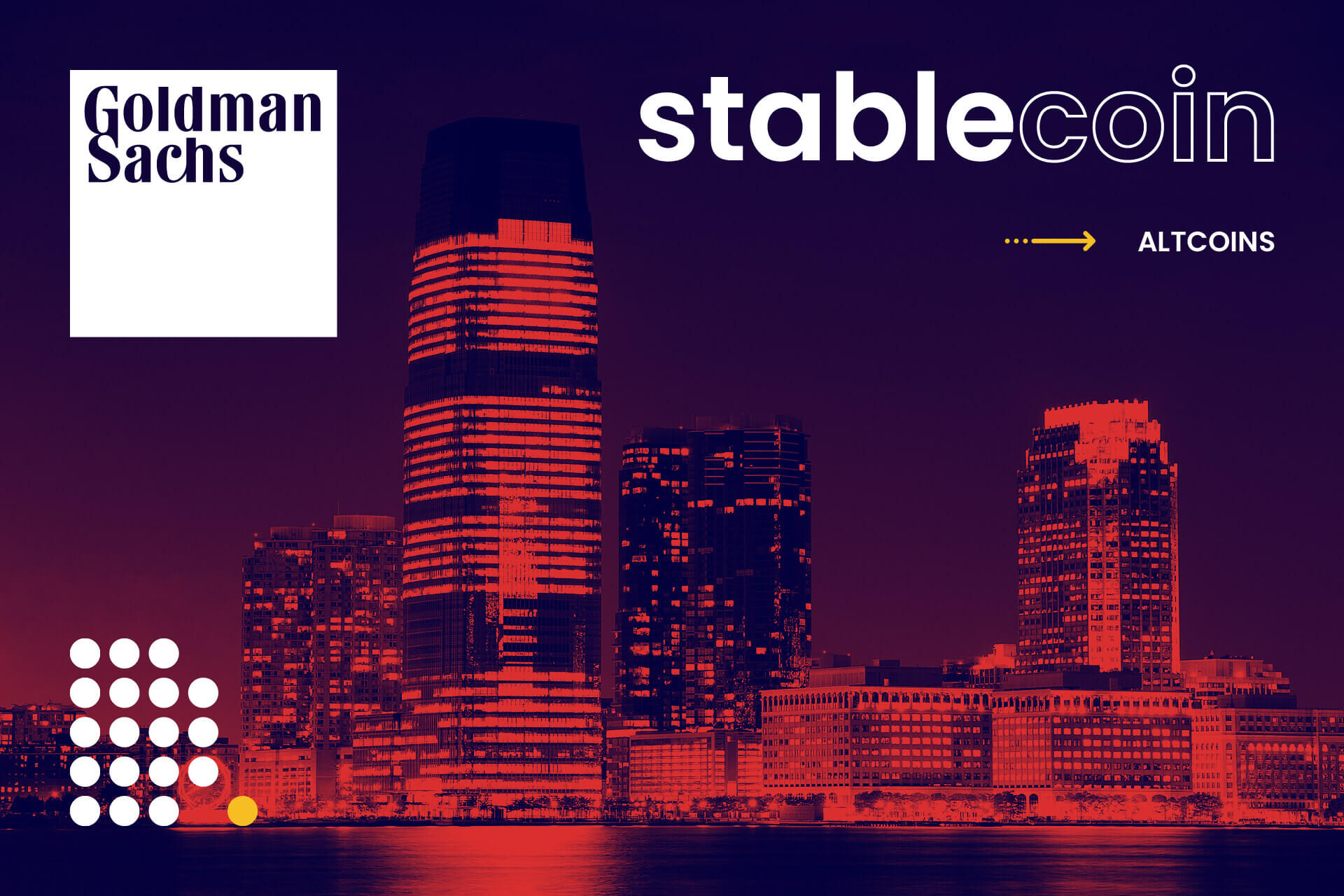 Goldman Sachs to Consider Issuing Its Own Stablecoin