Ready Games, an established entity in the gaming industry, and The Game Storm Studio, one of the top game development companies globally, intend to explore Web3 opportunities by launching two new games. Both US Police Dog Mall Chase and Pet Cat Sims will bring furry companions to the virtual world and showcase the potential of blockchain gaming.

With over 1,000 games published, and a cumulative 1 billion downloads, Game Storm is the largest studio in Pakistan, with over 300 employees and offices in the US, India, and Dubai, the time has come for the company to broaden its attention scope to include Web3 opportunities.

Ready Games takes the next step in its journey to becoming a global gaming household name. Since launching its division dedicated to bringing mobile blockchain gaming to Apple and Google app stores, the team has worked hard to push the boundaries. The launch of two new upcoming games will further illustrate the potential of Web3 technology.

Having the support of The Game Storm Studio will prove crucial in this process. The Game Storm Studio has made a name for itself in the last 10 years by focusing on Android and iPhone development and publishing, helping game builders access the necessary resources to deliver quality mobile applications.

The Game Storm Studio COO Jawad Amjad states: “We are partnering with the Ready Games because they have a complete and efficient tech stack and rapid execution strategy to enable us the opportunity to enter into game development in web3.0, to allow us to innovate new game mechanics and player experiences, all within under a month, allowing us that first movers advantage.”

Two new game titles have been announced to consummate this joint push into Web3 and blockchain gaming:

Ready Games CTO Martin Cormier adds: “We offer a very efficient and easily adaptable set of gaming infrastructure tools that assists game developers to build or transition their games on the blockchain with the least amount of friction as possible, under 30 day integration, no need to hire additional web3 ressources, Apple and Google compliant and access to over 40K Betatesters. Developers finally feel they have the tools to enter into web3.”

Ready Games saw over 40,000 testers register for their Beta Tester Campaign in June associated with its Web3 push. That is excellent news for developers, as they can tap into that growing community to collect feedback on prototypes, ideas, and games. Registered Beta Testers gain additional perks during Ready Games’s first NFT drop in the Summer of 2022.

Founded in 2016, Ready Games has focused on building creator communities, and democratizing access to game creation for amateurs and professionals. Now Ready takes its creator philosophy to web3 by solving hard problems in the transition from web2 gaming to web3: live game operations that synchronize on-chain, accessible through a turnkey API and SDK; modular smart contract systems; on-chain player profiles, with game achievements serving as a store of “reputational capital” for the players; along with distributed token economics to align the interests of game developers, creators, and players. To learn more about The Ready Games, please visit https://ready.gg.

About The Game Storm Studio

The Game Storm Studios specializes in mobile game development on multi-platforms using several technologies. With over 10 years of experience developing and publishing games and apps, Game Storm Studios have acquired the skills to successfully publish games and reach the top of the charts. Our team of developers are focused on optimization and monetization, deep funnel strategies, and ROIs. With over 1000 games published and over 1B downloads, we are the top game development agency in Pakistan. To learn more about The Game Storm Studio, please visit https://thegamestormstudios.com. 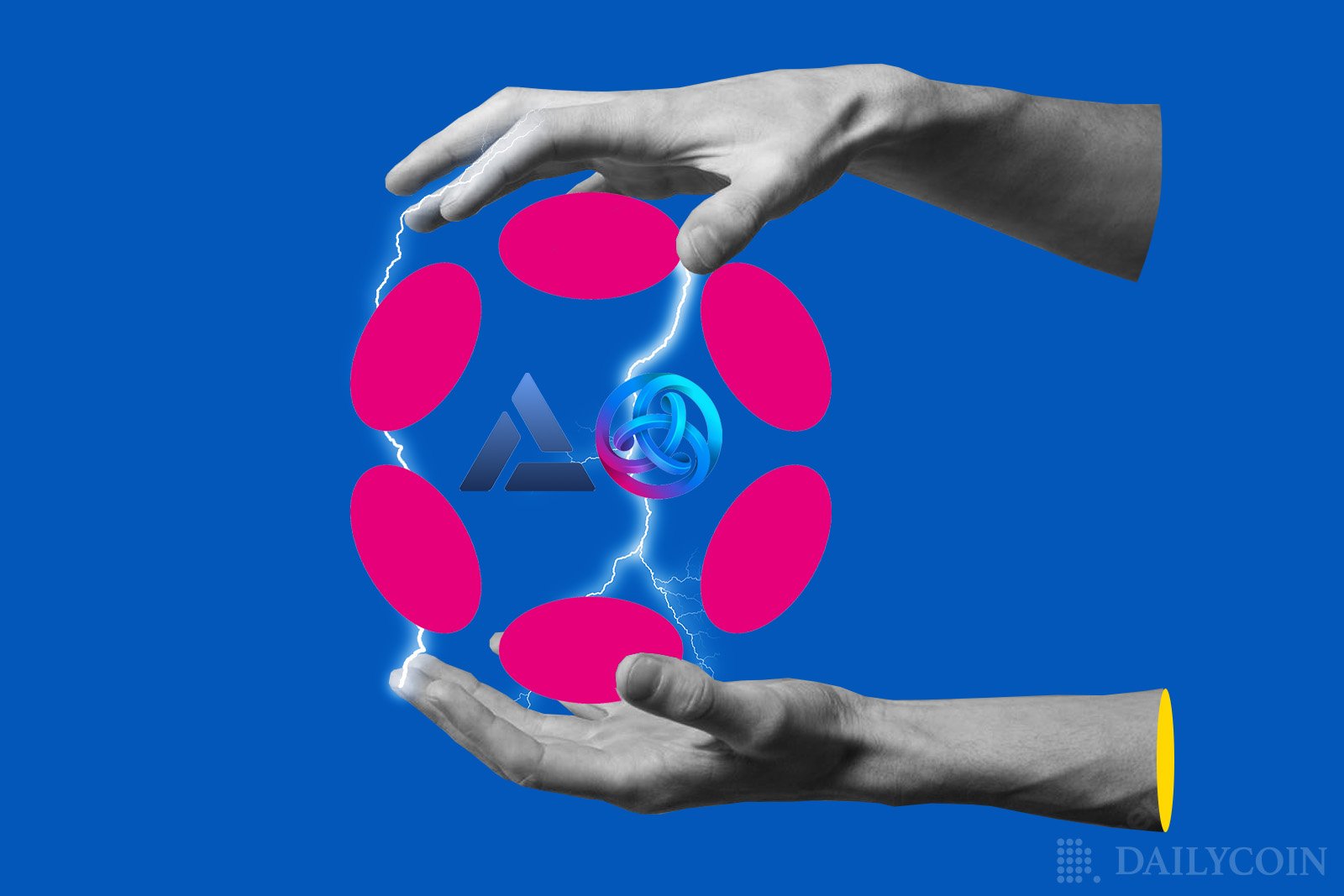 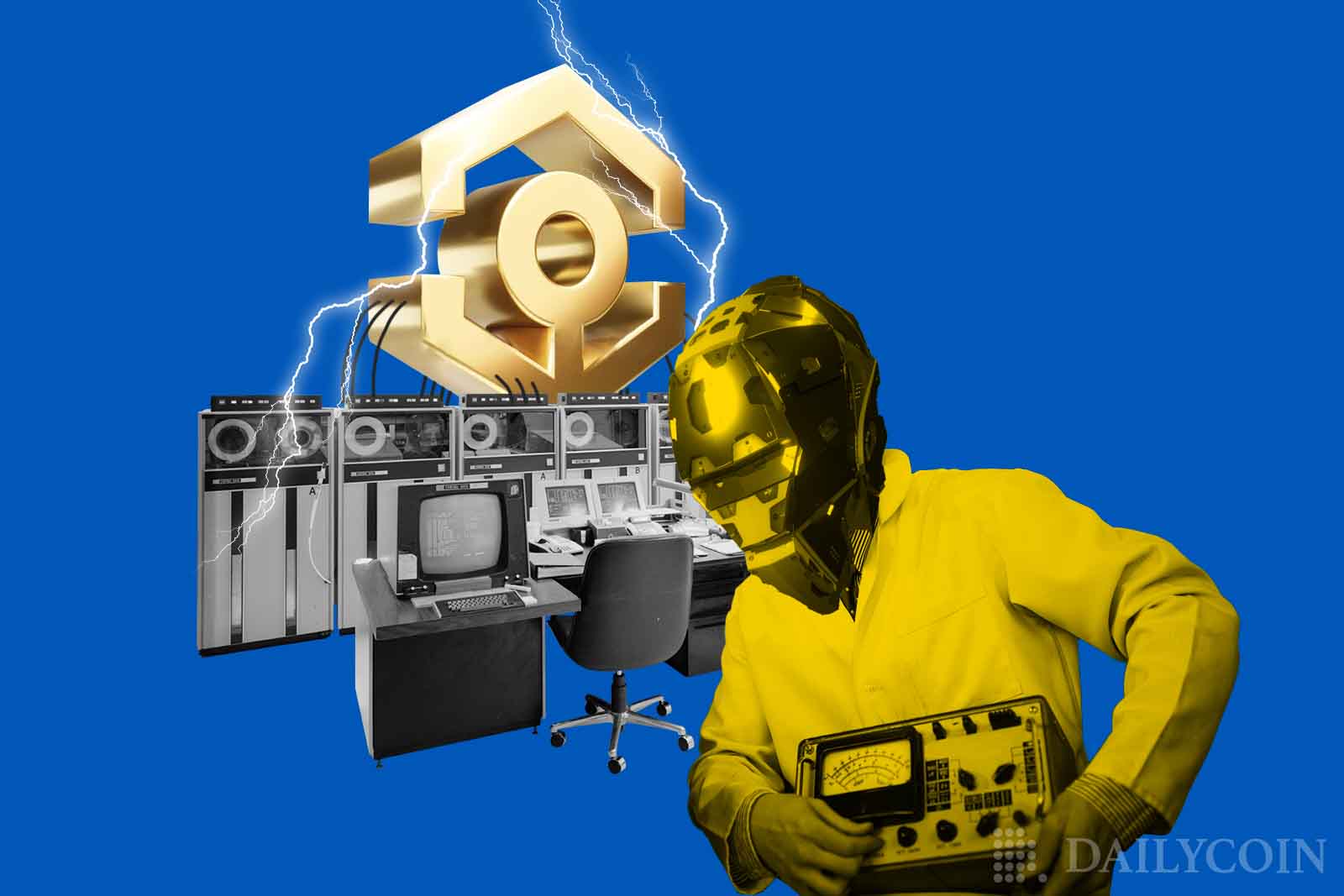 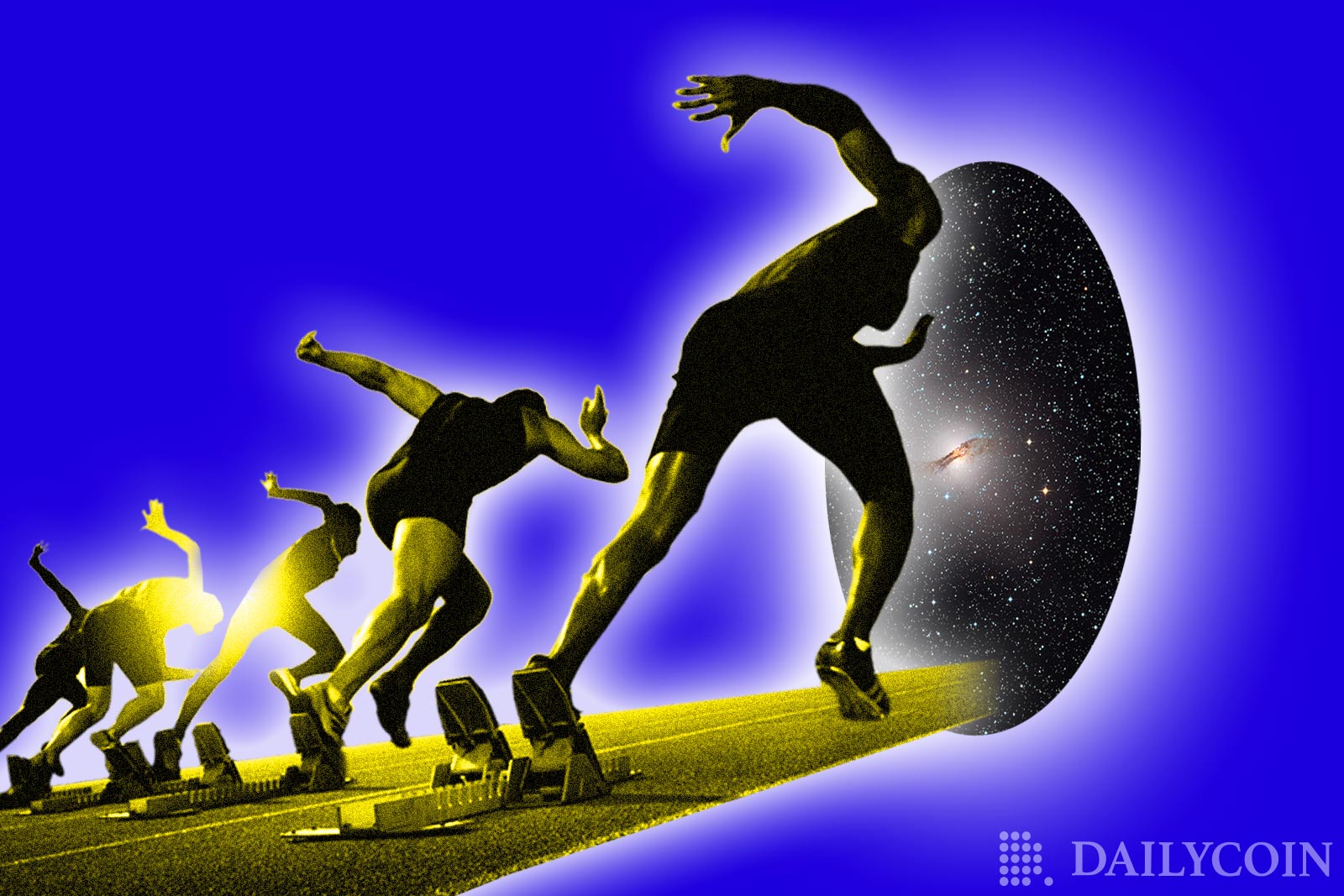