Janet Yellen has not always been the biggest supporter of Bitcoin since the invention of the cryptocurrency, which has spawned a hundred others like it.

During her Senate confirmation hearing in January, she referred to the cryptocurrencies as of particular concern since they have a high propensity of being used to aid criminal activity, including terrorist activity.

However, in written testimony to the Senate, she sought to clarify her earlier comments saying that digital currency like Bitcoin has great potential of improving the financial system.

In her Senate Committee hearing in January, Janet Yellen quizzed by Democratic Senator Maggie Hassan; she made statements that sparked an uproar online.

Senator Hassan asked the 78-year-old experienced Yellen, “Can you outline some of these emerging technological concerns and how Treasury should combat new forms of terrorism criminal financing?” Yellen replied:

Her one-sided response painted cryptocurrencies in a negative light as critics derided her statements as untrue. A possible explanation could be that the time allotted for her to answer the question was too little, and she could not properly expatiate on the reply.

When asked about her opinion on the potential threats and benefit of cryptos to the economy, she said, “I think it is important we consider the benefits of cryptocurrencies and other digital assets, and the potential they have to improve the efficiency of the financial system.”

Yellen said that if confirmed, she will work with the Federal Reserve Board and other regulatory agencies to come up with a blueprint for these regulatory agencies. Her written testimony softens her perceived hardened stance on cryptocurrencies.

Janet Yellen, A Round Peg in A Round Hole?

Janet Yellen, aged 74, is the 84th United States Secretary of The Treasury. Previously, she served as a member of the Federal Reserve Board of Governors between 2010 to 2018 and a one-time President of San Francisco Federal Reserve Bank.

There have been calls concerning her stance on cryptocurrencies, repeatedly referring to Bitcoin as a bubble and a financial anomaly.

It is hoped that she will stick to the script in her written testimony submitted to the Senate to discharge her duties as the US Secretary of the Treasury. 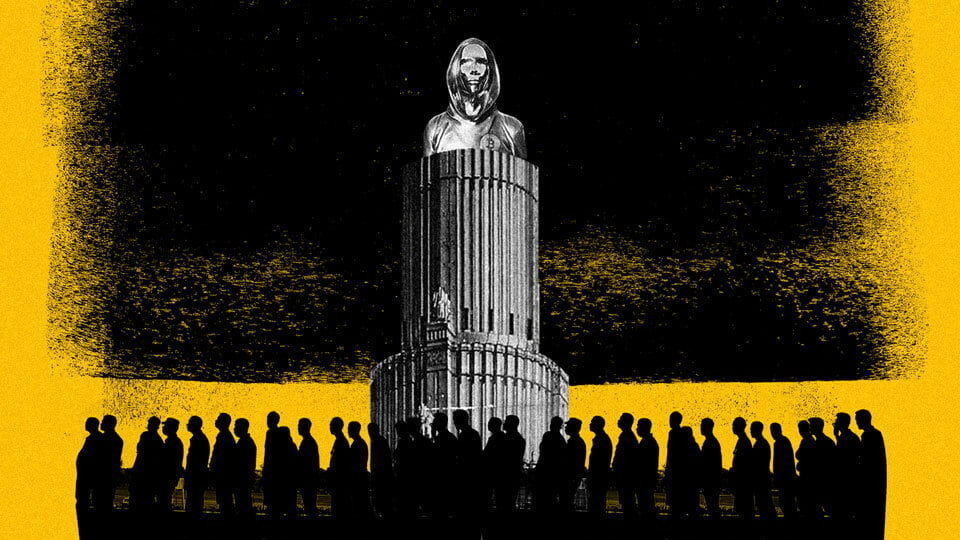