New blockchain use cases have disrupted a substantial portion of the creative industry. NFTs in the gaming sector have been steadily expanding, with NBA Top Shots registering 1.5 million platform sales in March alone. While reports of the demise of NFTs have been greatly exaggerated, due to lack of trading volume, NFTs are in a perpetual evolution phase.

Axie Infinity has modeled its NFT game to millennial and Gen Z culture. It has gained a reputation for its unique play-to-earn gameplay, which underpins the existing societal struggles of users. A Play To Earn video highlights how Axie Infinity empowers financial self-reliance in times of societal and economic pressure.

The protocol powering Axie Infinity has recorded returns in 2021 of 10,000%. By contrast, leading cryptocurrencies such as Bitcoin and Ethereum have reaped only 33% and 213% year-to-date increases respectively. Data shows that the game has over 350,000 daily active users, denoting that their blockchain gaming proposal is highly capable.

Overhyped projects generally lead to overvalued price forecasts. SafeMoon, and other crypto projects that made headlines in the past, show that their aggressive upward momentum is not sustainable. As Cantering Clark and other prolific traders have emphasized, high upward momentum leads to a healthy price correction. Additionally, high-yielding financial rewards often reminiscent of previously outed pyramid scheme projects.

Axie Infinity’s mechanics differ substantially from those said to be scams. Unlike SafeMoon, whose underlying premise was to take the price “safely to the moon” and develop a charity, Axie Infinity has the foundation of a solid business model. As Jeff Dorman noted, Axie Infinity already had a defined goal and “a parent company with privately-owned equity, a real business model, and rapidly growing revenues.” He emphasizes that issuing AXS was mostly a bootstrapping method to aid in the growth of the company.

Additionally, as Vikram Subburaj highlights, Axie Infinity is “much more than just a cryptocurrency,” underlining that it provides people from emerging economies with tangible value. Furthermore, Axie Infinity’s accelerated success can be attributed to their migration from Ethereum to their own Ronin sidechain, which enables faster transactions with lower prices.

The Needle in the Axie Haystack

Axie Infinity has stunned the market as it posted absurd profits, even despite Bitcoin’s downturn. According to data from Token Terminal, Axie performed as the top dApp with the highest revenue in the past 30 days, totalling $166.6 million due to the protocol receiving 4.25% per Axie transaction.

As data from Non-Fungible highlights, the NFT market decreased by 90% since the May top; it is worth noting that transactions have diverged from high-priced NFTs, to high volumes of lower valued trades. Adding to that, these low-priced NFT transactions can be attributed to Axie Infinity’s backing from Mark Cuban, backing the project with new Series A funding of $7.5 million. 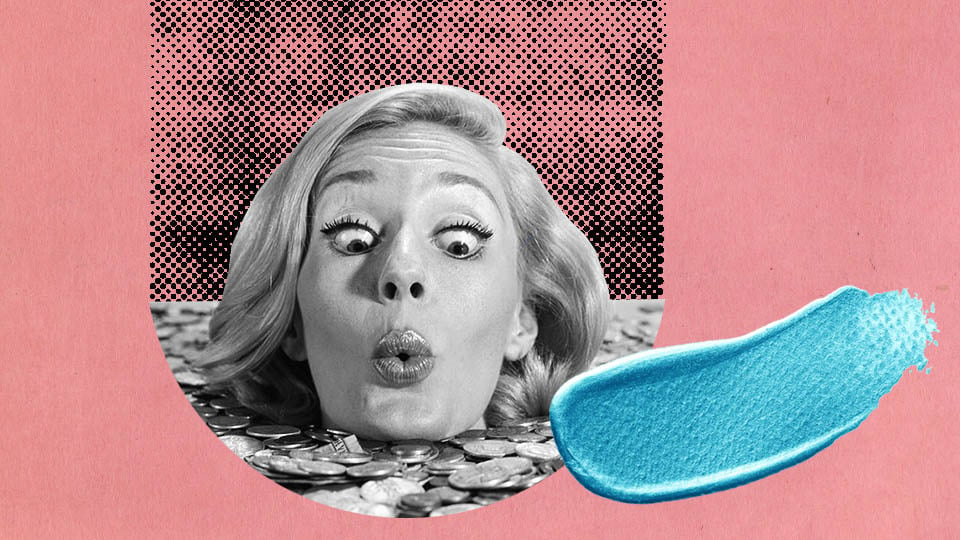 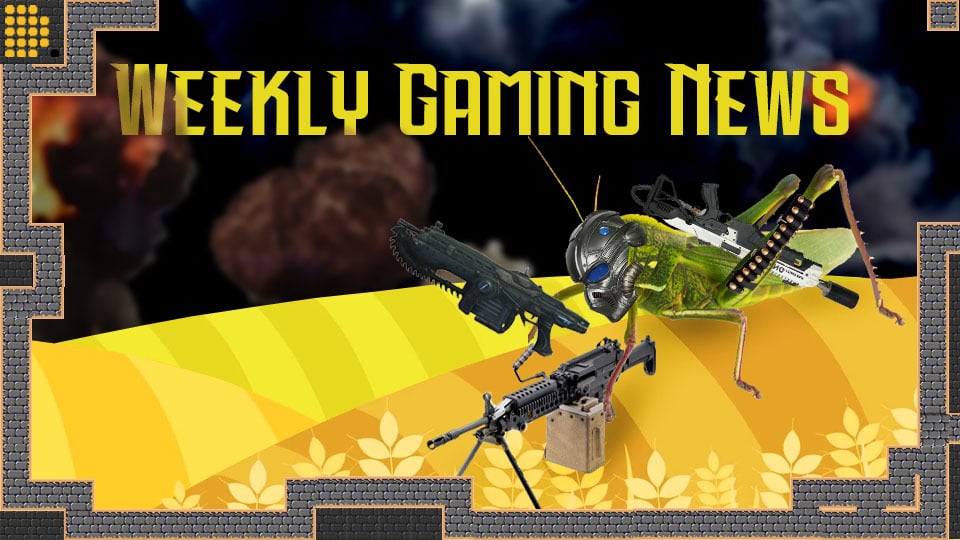