Mobile phone manufacturer HTC revealed its plans to test the blockchain and cryptocurrency space. The company announced that its flagship Exodus smartphone will now be able to mine cryptocurrency.

Launched last year HTC Exodus will be able to run DeMiner, the application developed in partnership with Mida Labs. The app allows digital coin mining and will be available to download during the second quarter of 2020. The collaboration brings cryptocurrency mining options into the mobile phone industry for the first time.

It is reported that the DeMiner app will be mining coins only when the charger of the device is plugged. The application will allow mining at least $0.0038 of Monero (XMR) per day on average.

Against the centralized mining

The crypto mining app on HTC mobile devices comes as a result of corporate belief that, crypto mining industry has to be further decentralized as for now it is still dominated by giant mining pools. According to the company, while the number of mobile phones is approaching 3.5 billion in 2020, mining on them can democratize the market and contribute to better decentralization.

According to Phil Chen, Decentralized Chief Officer at HTC, the company’s position is to use a mobile phone to drive further decentralization:

Even though decentralizing the crypto mining industry and bringing it to the mobile platform might motivate users, the competitors have a skeptical opinion about the new HTC plans.

Vitalik Buterin, the co-founder of Ethereum, recently tweeted and called crypto mining the “fool’s game”. According to him mining cryptocurrency on mobile device tricks users and brings them a false hope:

Mining on phones is a fool's game. Goes against everything we know about hardware economies of scale and more likely to trick users with false hope than help them.

*Staking* on phones, OTOH, is IMO quite promising...https://t.co/VGgkoHIDsP

HTC claims, that the mobile hash rate could exceed the existing hash rate if only 1% of smartphones conduct mining. However, the cryptocurrency, that the company plans to mine on it smartphone, is a bit more of a concern.

The privacy coin Monero (XMR) enables untraceable and unlinked transactions. This is why it is so favorite for illicit payments, circulating on the darknet. DailyCoin recently reported, that one of the major ransomware groups Sodinokibi is turning from Bitcoin to Monero and making it their default payment currency due to its untraceability and anonymity.

In addition, the coin has recently been delisted from various cryptocurrency exchanges, such as South Korean Huobi, after it was alleged of being the currency of choice in a high profile criminal case. 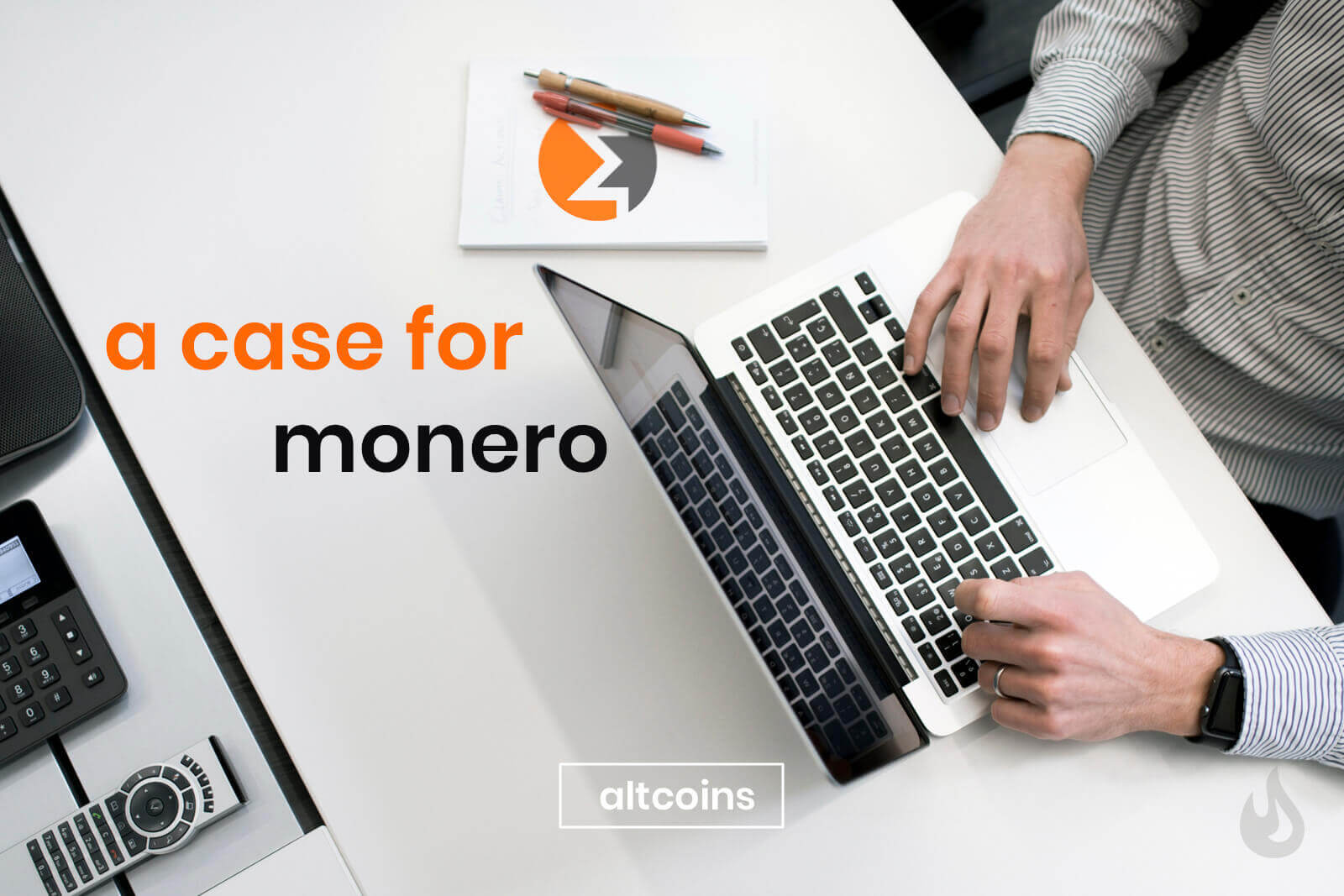 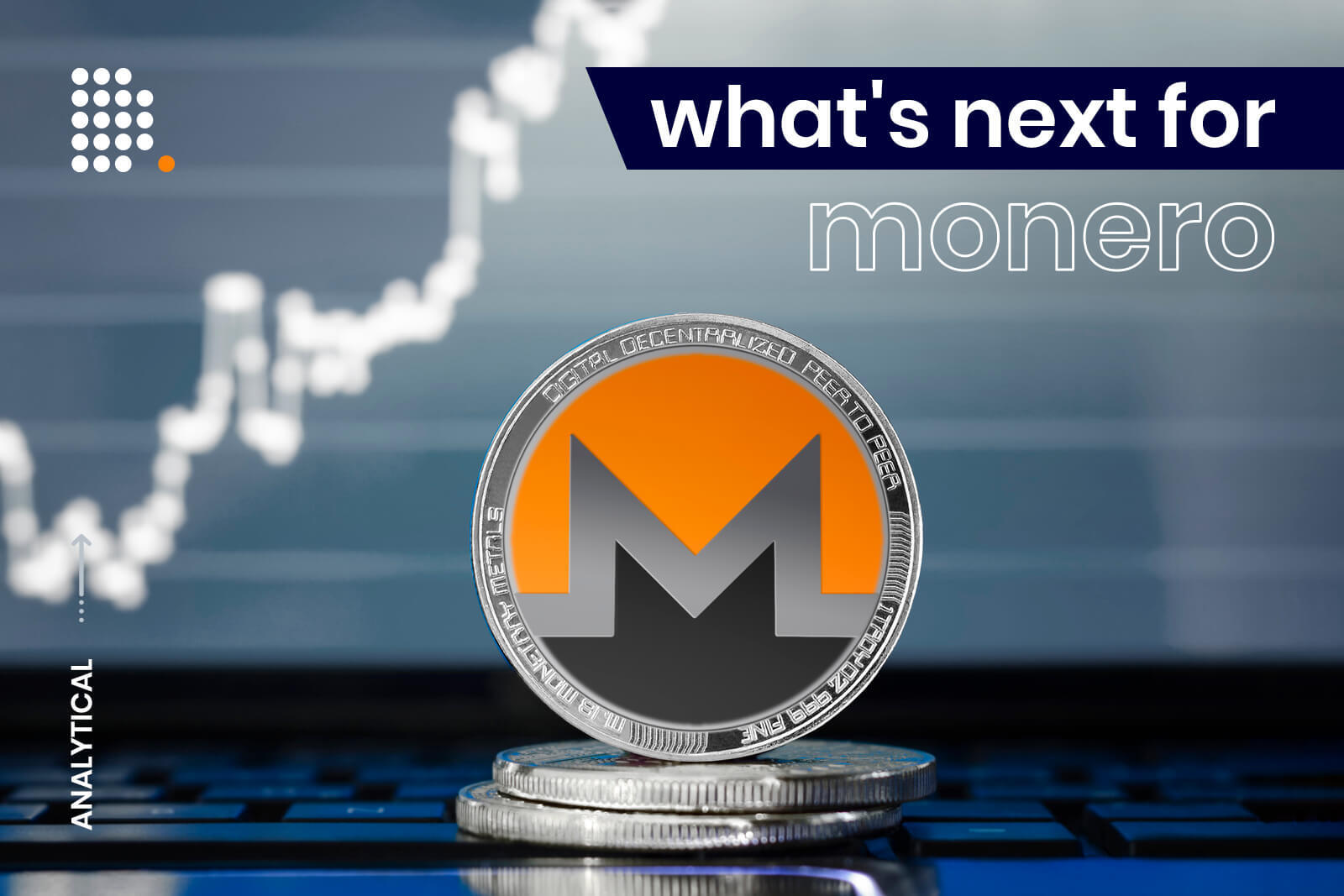 What’s Next For Monero (XMR)