Gaming Collectibles Merge with Crypto: NFTs to Own for Fans

Collecting as a human activity dates back to ancient times when it was a constant need. However, sometime later, people understood that collecting is not only a practical thing but also an enjoyable process. For instance, the first public museums appeared in the 17th century. This can be recognized as one of the oldest examples of collecting.

Furthermore, major philosophers and later psychologists tried to explain this behavior from their point of view. For example, Carl Jung’s archetype with collective unconscious or Freudian impulsive object of desire. But the fact is people always collected physical objects.

Until nowadays, after NFTs appeared on the stage.

The abbreviation of NFT goes for non-fungible tokens. This means you can use them as usual currency, but it’s not the primary purpose. Vice versa, some of them cost quite good money. Consider Nyan Cat meme sold as NFT for $590,000 or Grumpy Cat one for $100,859.

Consider NFTs from the point of collectible currencies. One dollar is usually the equivalent of one dollar. On the other side, special 1999 Lincoln memorial penny coin costs much more than expected by its nominal.

Of course, you can download your NFT on a physical wallet or print a QR-code on a piece of paper, but what people pay for when buying this type of token is particular blocks of blockchain with encrypted signature. Thus, the original Nyan Car meme costs more than a usual gif from Google search because it was “signed” by the author.

Although NFT collectibles lack physical representation, people are eager to get unique pieces. Moreover, collecting psychology is constantly used by big game developers. The most vivid example was the Pokémon series created by Nintendo. The game’s aim is to collect all the possible creatures.

Therefore, NFT and gaming words had to merge one day. This happened sooner than late. As time and tide wait for no man, gaming companies started to create their own tokens and sell their unique collectibles to fans.

The first big such was Atari. It’s the company that stood at the origins of the gaming industry, together with Nintendo. Its first gaming console, Atari 2600, was released in 1977 and became a platform that transferred such hits as Pong, Centipede, Pacman, and others from arcade rooms to people’s houses.

Hence, the gaming giant decided to play on the nostalgic feeling and released limited-edition virtual versions of Pong and Centipede. Plus, they included autographs of Al Alcorn and Dona Bailey, the developers of these games.

Also, the company is not the first time in this field. They created their own cryptocurrency before. Atari’s token ranked 250-ish place in total market capitalization among other cryptos. For now, one unit costs $0.41.

The @Atari Capsule Collection is here.

Get an exclusive #NFT inspired by our iconic classics, Pong & Centipede!

Check out the @VentureBeat article for full details on the sale:https://t.co/ZuFItp8Kr5

One of the most successful crypto collectible games so far. Americal National Basketball Association, together with the developer Dapper Labs, raised the idea of card collection to a new level.

The card mania from 1990s returned in a new shape. NBA sells most memorable memories from games for $9-$900, depends on the value of events. Plus, the service includes other gaming features.

Since the launch, it reached a maximum of $77k transactions per day.

Formula One also used a chance to jump on the train. They launched own game with the NFT collectibles ecosystem. Moreover, this one gives an opportunity to participate in racing tournaments using tokens. The collectibles include cars, race tracks, drivers, trinkets, and tires.

The game was licensed by the Formula One Group. The latest update included 6 Grand Prix for sale.

These are two milestones that launched the NFT boom. Starting from 2017, they were ones of the first non-fungible token collecting games based on the Ethereum blockchain. Due to algorithmically generated system, there are not identical characters created. Moreover, some of them are rarer than others, and there is a limit of available characters, which brings uniqueness in owning one.

The developer of CryptoKitties is the same one that works on the mentioned above NBA game, Dapper Labs. So far, CryptoPunks and CryptoKitties are the most popular NFT collecting games. 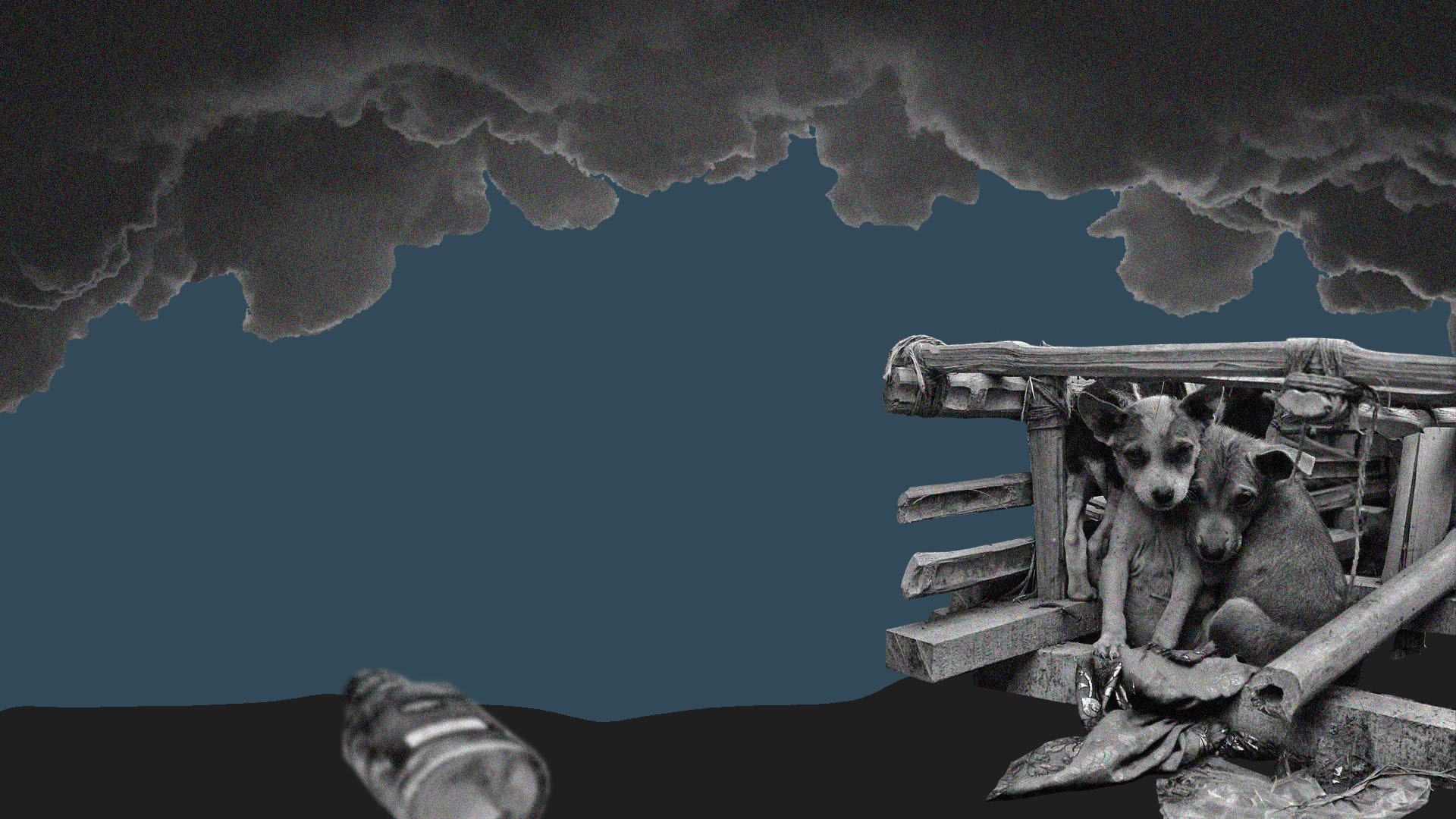 Gaming Projects After The NFT Craze Is Over 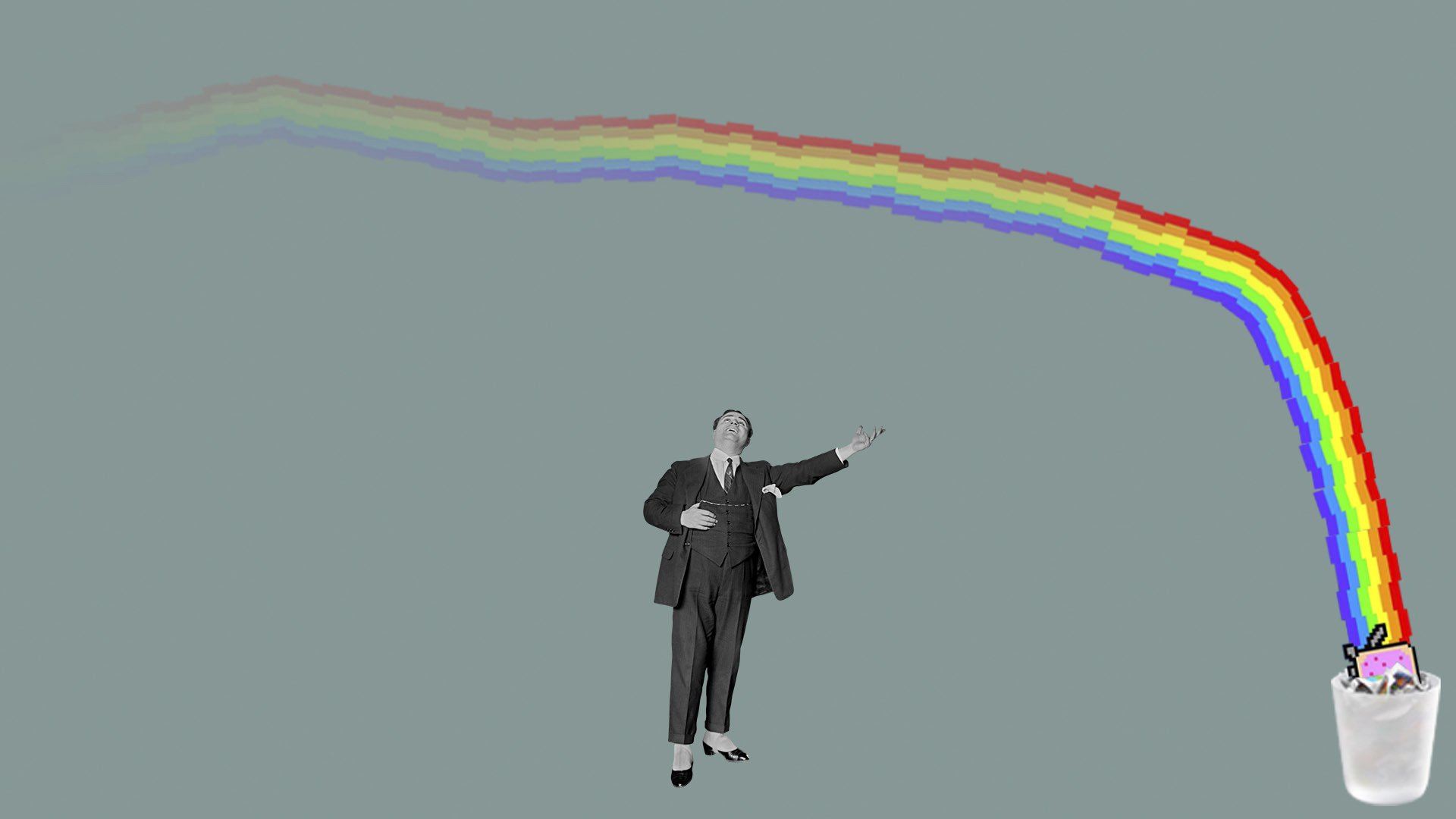 Silicon Valley Interested in Virtual Lands in the NFT Metaverse