One of the oldest German banks BVDH became a blockchain pioneer issuing the first Euro stablecoin (EURB) on Stellar blockchain.

As Germany’s Bankhaus von der Heydt (BVDH) announced yesterday the first Euro stablecoin is available from December 9. EURB stablecoin is a unique product in the cryptocurrency market and the first issued directly by the banking institution on Stellar blockchain.

The coin is a joint creation of BVDH and Bitbond. The Berlin-based company is leading in debt securities tokenization and was the first to receive German BaFin approval for a public Security Token Offering (STO).

BVDH is one of the oldest European banks, operating for 266 years. The Munich-based bank is mainly focused on institutional and high net worth clients.

According to the press release, shared by Stellar, EURB stablecoin is fully regulated and pegged 1:1 to Euro.

A Euro stablecoin is expected to smoothen the private placements in tokenized securities on Stellar blockchain. BVDH can use EURB to distribute payment to bondholders, “accelerate the issuance of new securitizations and create new opportunities with banking clients”.

The clients of BVDH and third-party developers of financial applications will be able to use EURB for on-chain transactions. However, EURB stablecoin will not be traded on the exchanges.

As stated in the announcement, the issuance of EURB adds “a new on/off-ramp for EUR on the network.” Individual users or businesses expecting to connect to EUR via Stellar network will now be able to do this.

Denelle Dixon, CEO of the Stellar Development Foundation called EURB a testament to the traditional finance and blockchain industry collaboration.

EURB functions as a digital currency. The stablecoin combines the benefits of the official currency of 19 European Union states with the transparency and efficiency of the blockchain. Like any other stablecoin it has the feature of price stability and enables instant processing, security and privacy of payments. 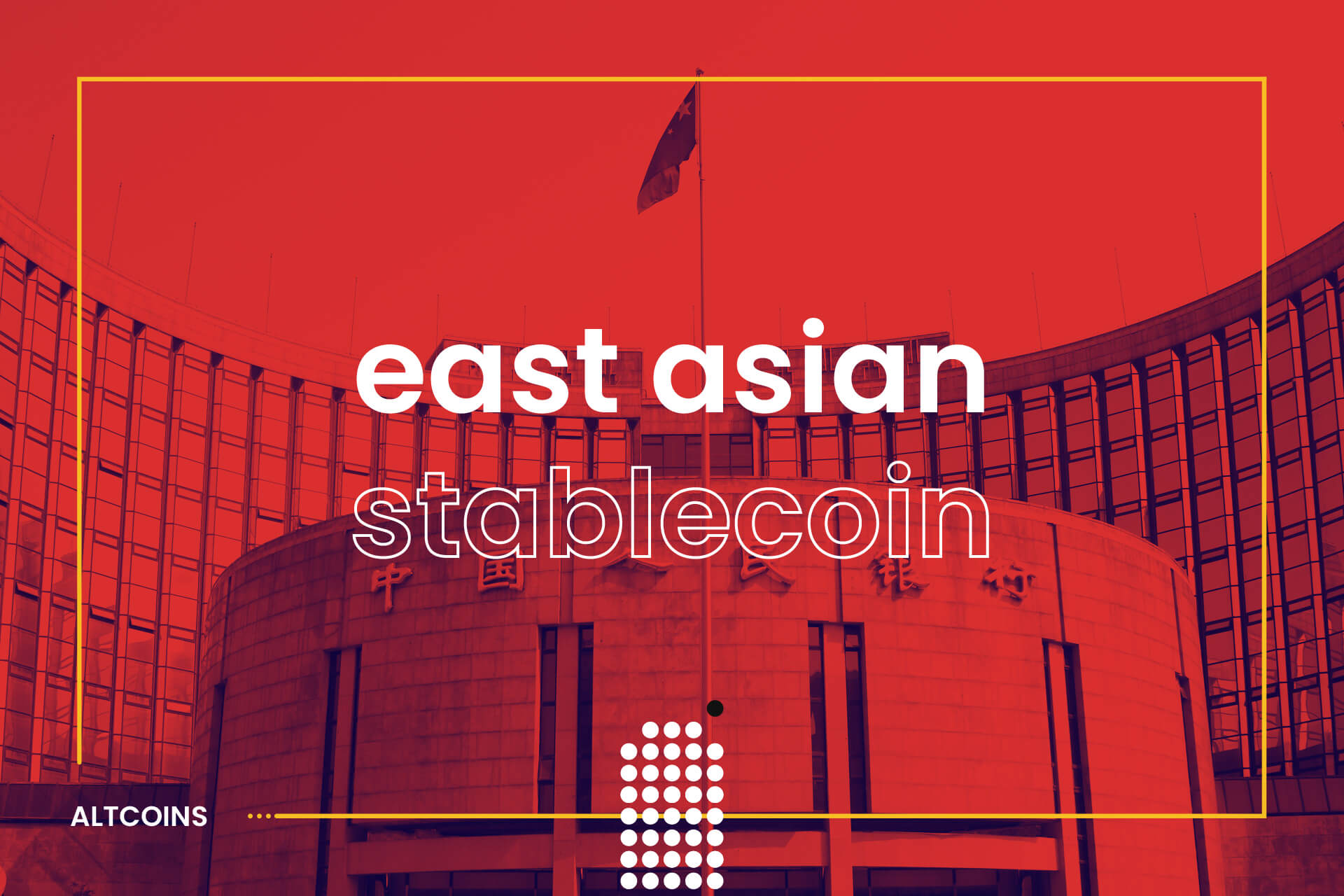 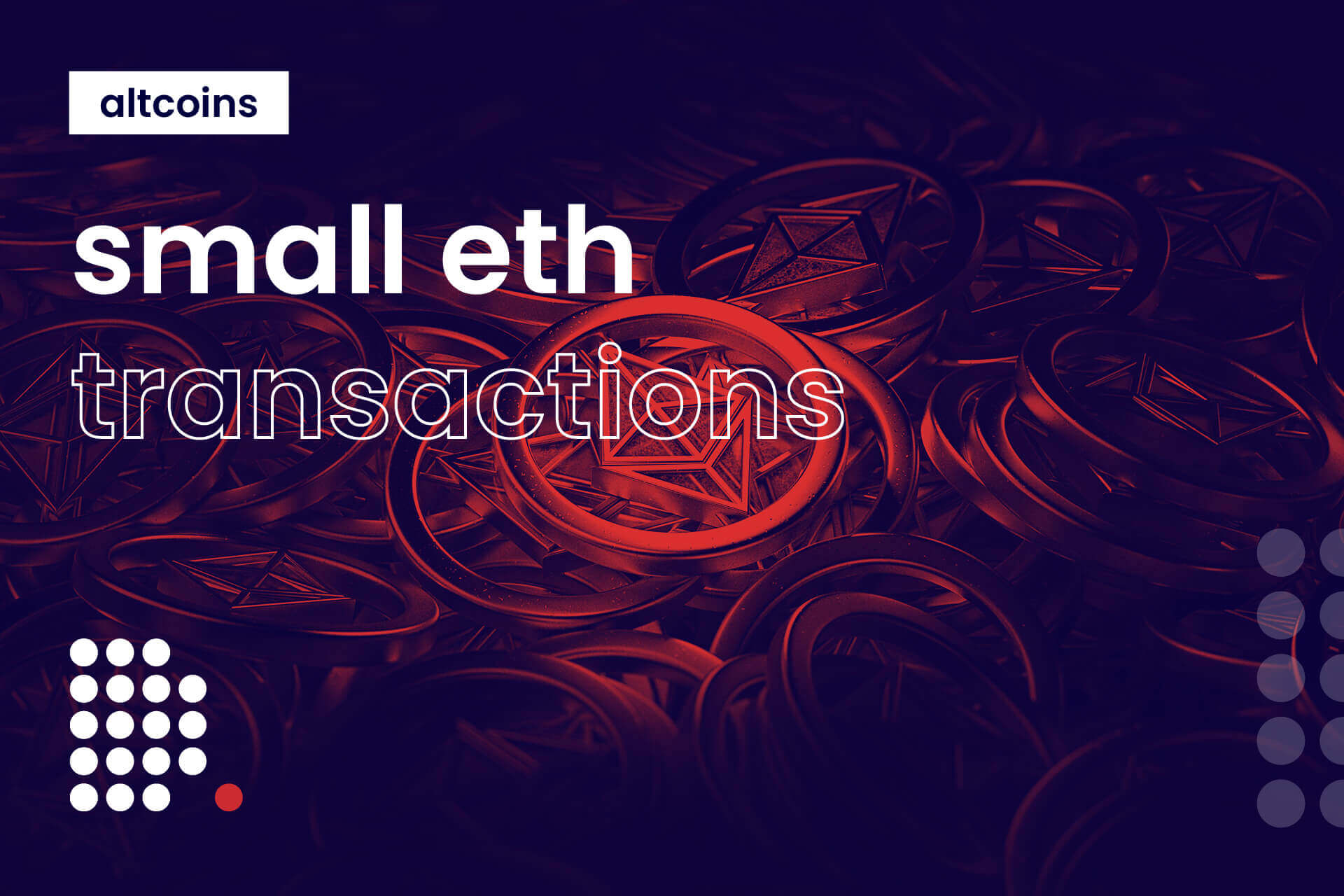 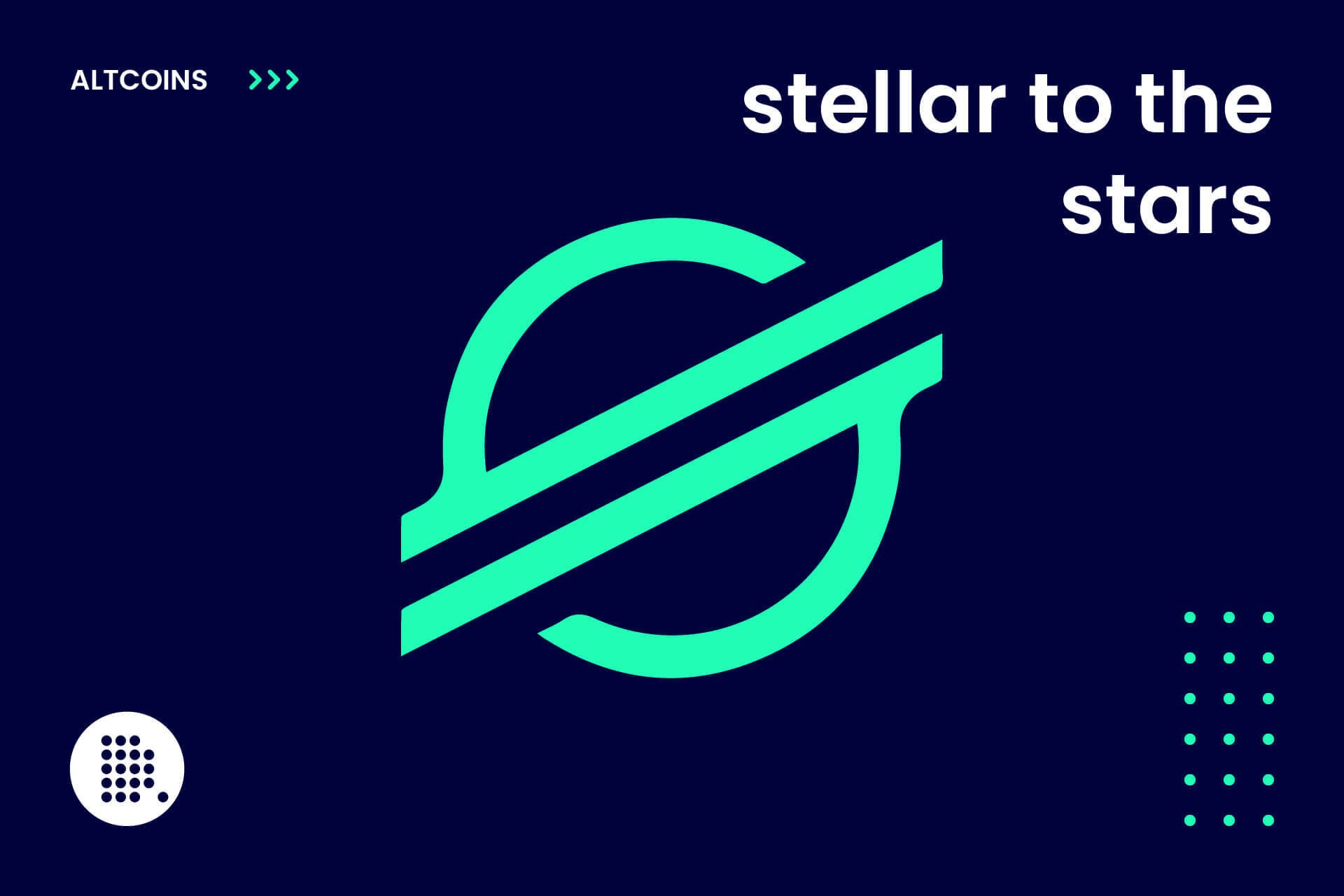 Stellar Crypto Price More Than Doubled In a Month