The EOS Network Foundation (ENF), the new entity that has been entrusted by the EOS community to develop its core blockchain software, has completed the first stage of its planned technical improvement of the EOSIO core software, divided into four main “Blue Papers” and development branches.

The Blue Papers are divided into Audit+, focusing on a framework for security analysis and contract audit for EOSIO apps; Core+, which aims to restore the EOSIO software as a leading blockchain technology stack; API+, which aims to improve EOS node endpoints to provide better statistics and usability for dApps; and Wallet+, which outlines new wallets, SDKs and standards to complement the overall user experience.

With the Blue Paper research now complete, the next stage is execution. For this, the ENF partnered with Object Computing, Inc. (OCI), a consulting company whose technology division has previously been instrumental in the development of EOSIO as part of their engagement with Block.One. The 200+ engineers from OCI have also worked with blockchain projects like Emanate, AirTM, StrongBlock, in addition to corporations such as NASA, Rio Tinto, Bayer, and Motorola. OCI is engaged to develop the Transaction Lifecycle overhaul outlined in the API+ papers.

Transaction Lifecycle was identified as a high-priority item both from general community feedback and the API+ Blue Paper. The objective is to provide several major quality of life improvements for node endpoint API users, who previously lacked appropriate tools to reliably pass and execute transactions. For example, existing “subjective billing” features made it difficult to predict resource costs (gas costs in other blockchains) of any particular transaction. Transactions were also difficult to track and re-submit, significantly worsening user experience. While some developers developed workarounds, the broader EOSIO community encountered unnecessary difficulties.

The overhaul aims to fix the biggest challenges outlined in API+. A new API endpoint will estimate resource usage for submitted transactions. Routing within Subjective Billing is also going to be redesigned to reduce the rate of “lost” transactions. Finally, transaction tracking and relaying will see major improvements, which will make it easier to develop efficient block explorers or reproduce their features for dApp frontends.

“EOS is fortunate to be able to leverage an experienced team such as OCI. The ENF looks forward to the continued collaboration that will accrue significant value to the EOS Network. Having access to multiple industry leading development teams will undoubtedly strengthen EOS’s core codebase with many teams working in parallel to implement a consolidated roadmap of products and features as outlined in our Blue Papers.” – Yves La Rose, ENF – Executive Director

“OCI has been contributing to the development of EOSIO since the very beginning; we’re excited about this opportunity to work with ENF to build upon that work and make the EOS platform the most performant and easy to use blockchain in the world.” – Brian Johnson, OCI – Principal Blockchain Engineer 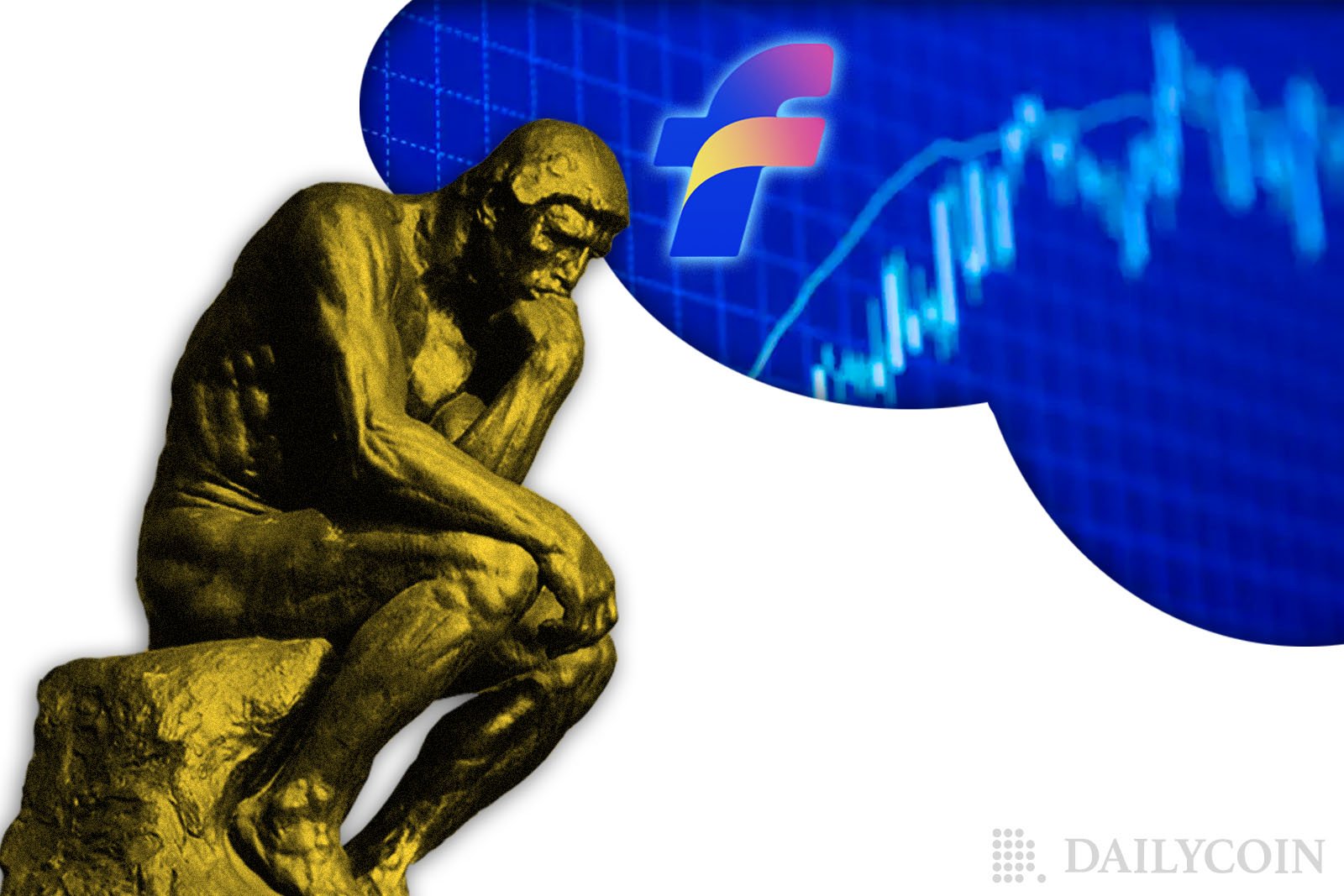 Can FIREPIN Join EOS and Bancor in Raising Record Funding Through Presales? 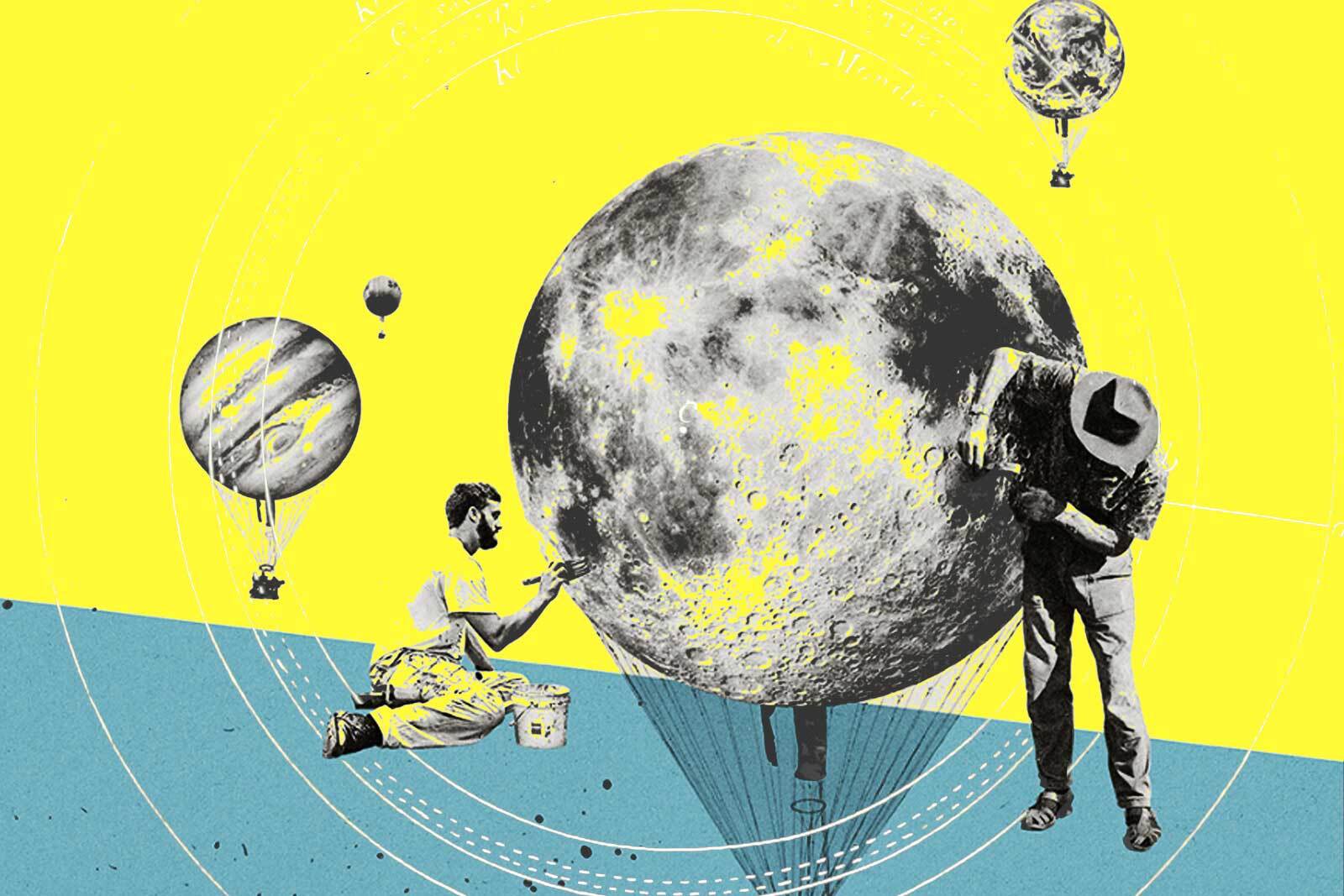 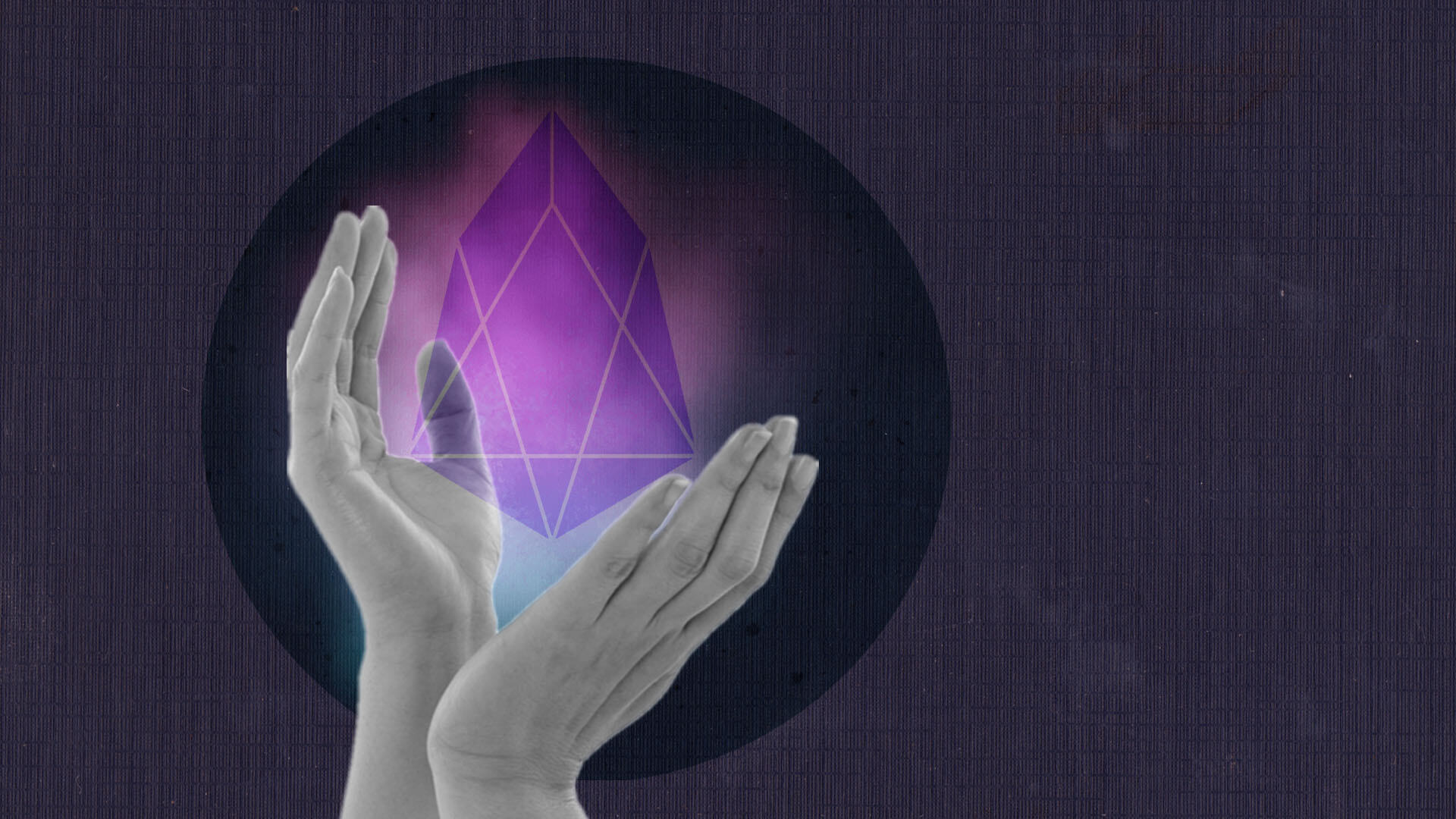 Hold On To Your EOS