How do you move the price of Bitcoin? Well, if you’re Elon Musk you put Bitcoin in your Twitter bio, stand back and watch the fireworks. Robinhood is shelving their IPO in light of the recent Gamestop debacle. A crypto fund manager may face several years in prison for running a ponzi scheme.

If you’re not convinced by now that NFTs are the future, we’ve got some news that will likely put you over the edge. The biggest one being a 100,000% flip on an NFT in just 3 days! We’ve got some news around two NFT releases that we’ve got coming out this month. And one of the Blockchain Heroes community members has ascended! Trust us.. It’s a good thing.

It’s been an exciting week in the world of blockchain and it doesn’t appear that the fun is stopping any time soon. Let’s cover the latest news you can use in our bad news episode #484 of The Bad Crypto Podcast.

It’s been another spectacular week for Bitcoin, up almost 25 percent over the last seven days and once again tickling $40,000. Much of that change is down to Elon Musk. The world’s richest man put #bitcoin in his profile and tweeted “In retrospect, it was inevitable.” Within an hour, the price had risen 14 percent. Musk says that he’s a latecomer but that Bitcoin is now on the verge of receiving broad acceptance among financiers. Tom Jessop, president of Fidelity Digital Assets, agrees. He thinks that President Biden’s administration will produce favorable crypto regulation and sees rising demand for Bitcoin from institutional buyers. In fact, last month saw more Bitcoin network activity than any other. More than 22.3 million unique addresses sent or received the currency in January.

Finance certainly appears to be changing. Investors on Reddit have shown that they can take on Wall Street even as Robinhood, the trading platform favored by retail investors, turns away from it. The company has shelved its IPO plans. What Reddit’s trading community can’t do though, is take on altcoins. There was plenty of rage on the threads last week when XRP crashed by almost 50 percent. Ripple is now taking on Ether as it challenges the Securities and Exchange Commission. The organization has filed a Freedom of Information Act request into how the SEC decided that Ether was not a security.

The Gamestop Saga was a way for ordinary people to take on the sharks of Wall Street but there’s no shortage of sharks in the crypto world too. The U.S. Department of Justice has charged Jeremy Spence with running a Ponzi scheme. Spence had told people he was managing a crypto fund. He faces up to 30 years in prison.

Cheating to get rich quick with crypto isn’t just wrong, though. It’s also unnecessary. An Ethereum user recently bought a Hashmasks digital art collectible for $130. Three days later he sold it for $130,000, a legitimate 100,000 percent profit.

But it’s not all good news for crypto enthusiasts worldwide. In India, lawmakers are considering a bill that would ban all private cryptocurrencies. The bill also gives the reserve Bank of India a regulatory framework to launch a Central Bank Digital Currency.

The Winklevoss twins, meanwhile, just keep moving forward. The pair’s Gemini exchange now has an interest-paying program for US customers. Gemini Earn promises up to 7.4 percent on all supported cryptocurrencies.

And outside the crypto world, automakers including BMW, Ford, and Honda have all said that they support blockchain-based identity certificates for cars.

That move will help car buyers pick a winner but it’s not just new car owners that are winning. Roll is now the top social app on Ethereum by trading volume, and we have the winners of the WAX NFT Awards. Bitcoin Origins picked up the top award for Best Art, with the Best Community prize going to CryptoMonkeys. Blockchain Heroes won a silver award for its art and gold awards for its community and innovation. 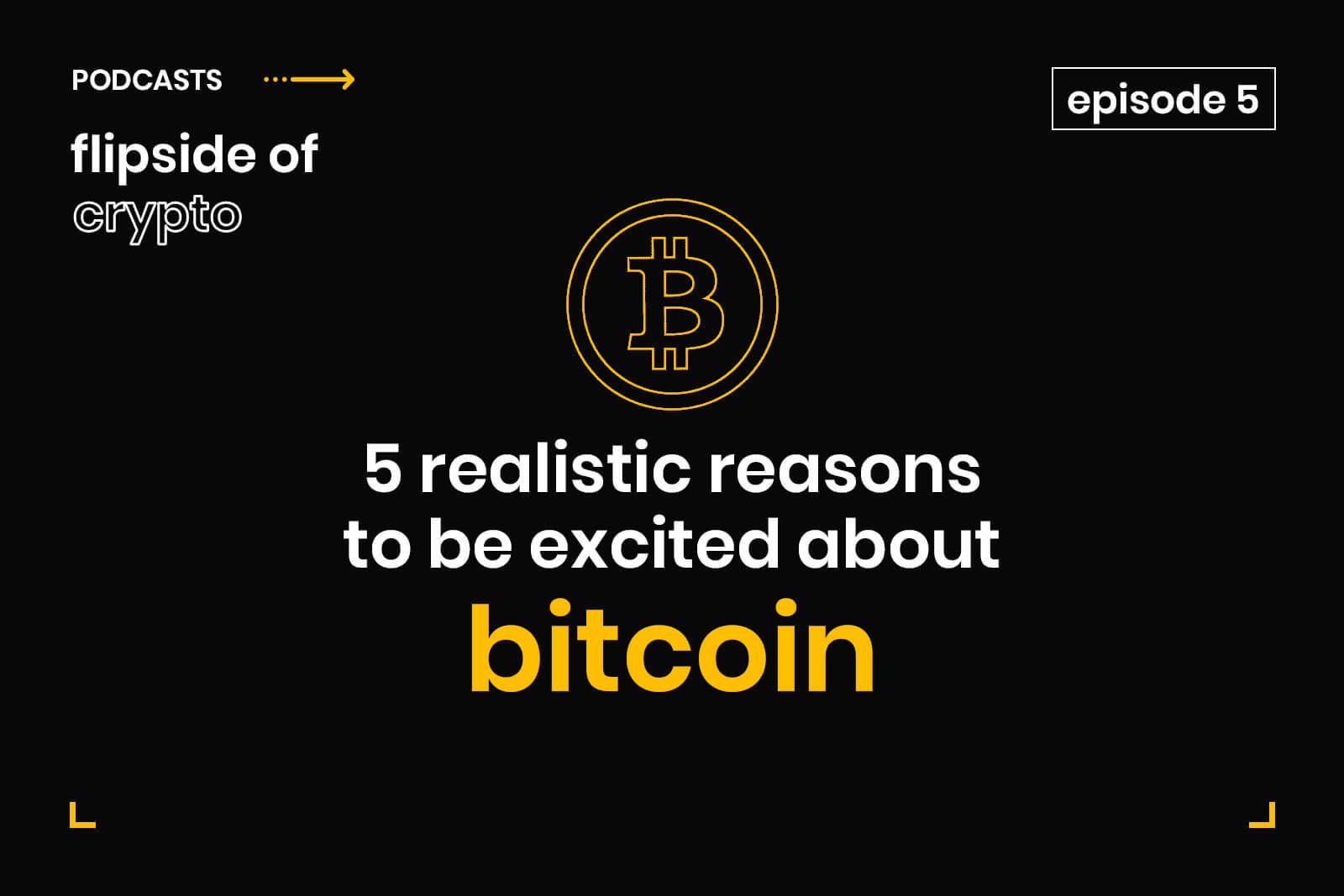 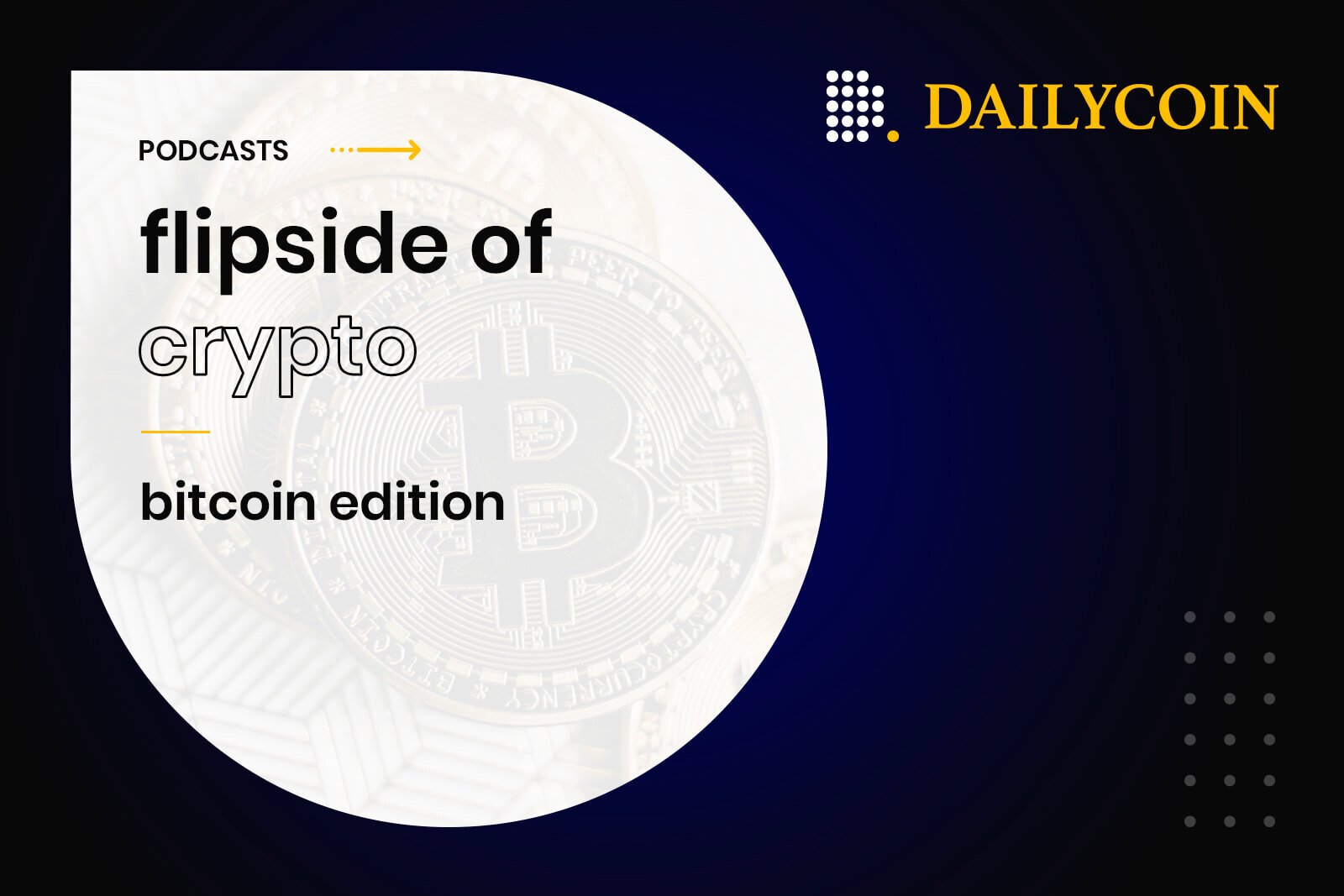 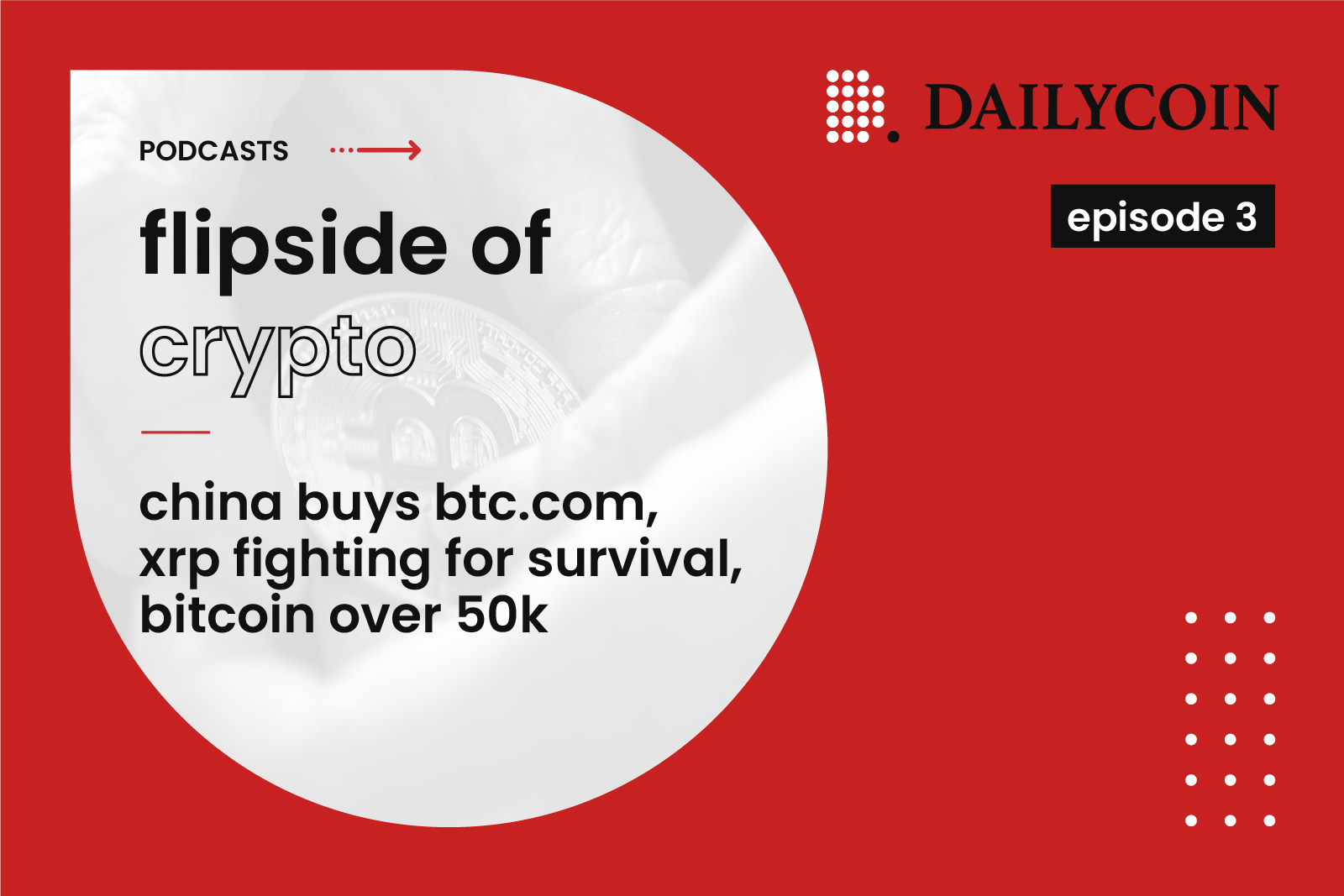