Educating People on the Importance of Web 3.0 is Fundamental – The Graph

When adopting a new solution, the first step to take is to learn about the fundamentals, or the basic functions, before even attempting to try it. The same is also applicable to the rapidly emerging Web 3.0 infrastructure, which heralds the new era of decentralized internet.

The need to educate people on the importance of the Web 3.0 infrastructure cannot be overstated, and the reason for this can be attributed to a number of factors. Most notably, as an emerging project, it is accompanied with some complications, at least at the onset.

Given its highly segmental infrastructure, it is important for each and every stakeholder to get acquainted with their respective role i.e, as a developer, validating node, and even as an end-user.

In an exclusive interview with Pranav Maheshwari, a solutions engineer at Edge & Node, one of the initial teams backing The Graph protocol, the enthusiastic developer shared his thoughts on the need to educate people of the importance of Web 3.0.

For those who aren’t familiar, The Graph protocol is a blockchain-based data indexing platform that helps decentralized applications (dApps) function more effectively and efficiently. You can read more about the decentralized protocol in our previous publication about it here.

Moving on, Maheshwari mentioned that working in the Web 3.0 world is like working against the tide; “it’s like defying what has been,” he said, referring to the centralized infrastructure, as well as the typically centralized mindset of humans.

By its nature, the Web 3.0 infrastructure defies the existing centralized infrastructure, this means that making people understand the need to switch, and how that will play out, can prove to be very challenging, according to Maheshwari.

However, according to Maheshwari, The Graph is currently focused on the aspect of education, in addition to expanding its chain compatibility beyond just EVM-compatible chains.

“There Is a Need to Educate People Getting into the Crypto Space.”

The point of educating people does not end with The Graph protocol. Instead, beyond the project, Maheshwari claims that there is also a need to educate people about other elements of the Web 3.0 infrastructure, such as cryptocurrency itself.

According to Maheshwari, beyond the lucrative aspect of trading cryptocurrencies, or swapping, as in the case of yield farming, people need to understand the fundamental elements that cause their investment to multiply.

According to Maheshwari, the reason for this is that, although some people make significant profits from trading crypto, or through other lucrative Web 3.0 activities, there are many on the opposite side who can not make similar claims.

These people tend to become disillusioned by the unpalatable nature of the decentralized web, simply because they do not understand the fundamentals, or prefer to just listen to the “noise in the crypto space, thereby being a part of the nuances.”

For someone like Maheshwari, and The Graph Protocol in general, who believes in the power of Web 3.0; in the power of the new internet, which must be decentralized (i.e., no centralized, closed source, central points of failure, etc), the best way to enter the space is to be fully equipped with the right knowledge. 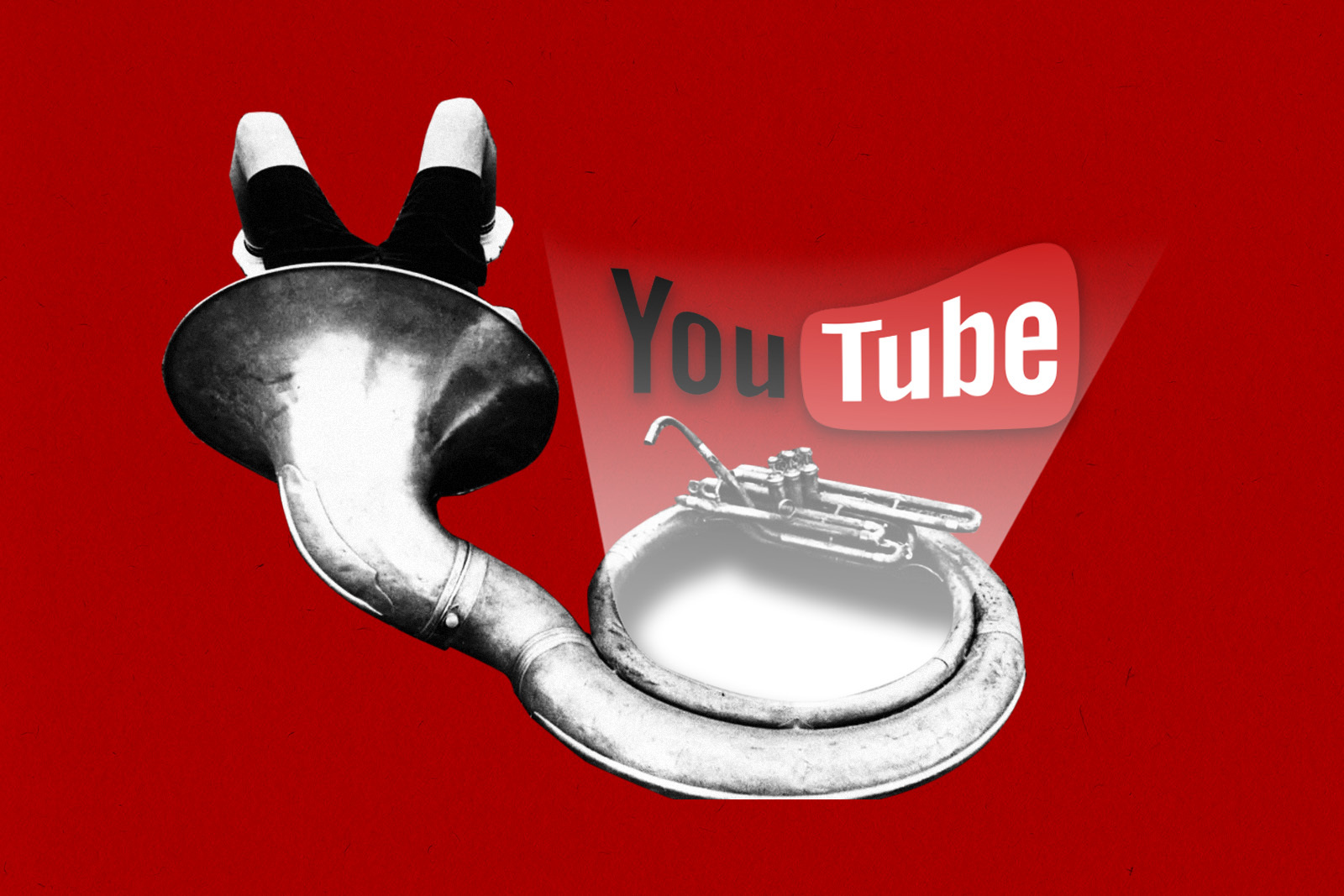 YouTube Plans to Join the NFT Space and Web 3.0 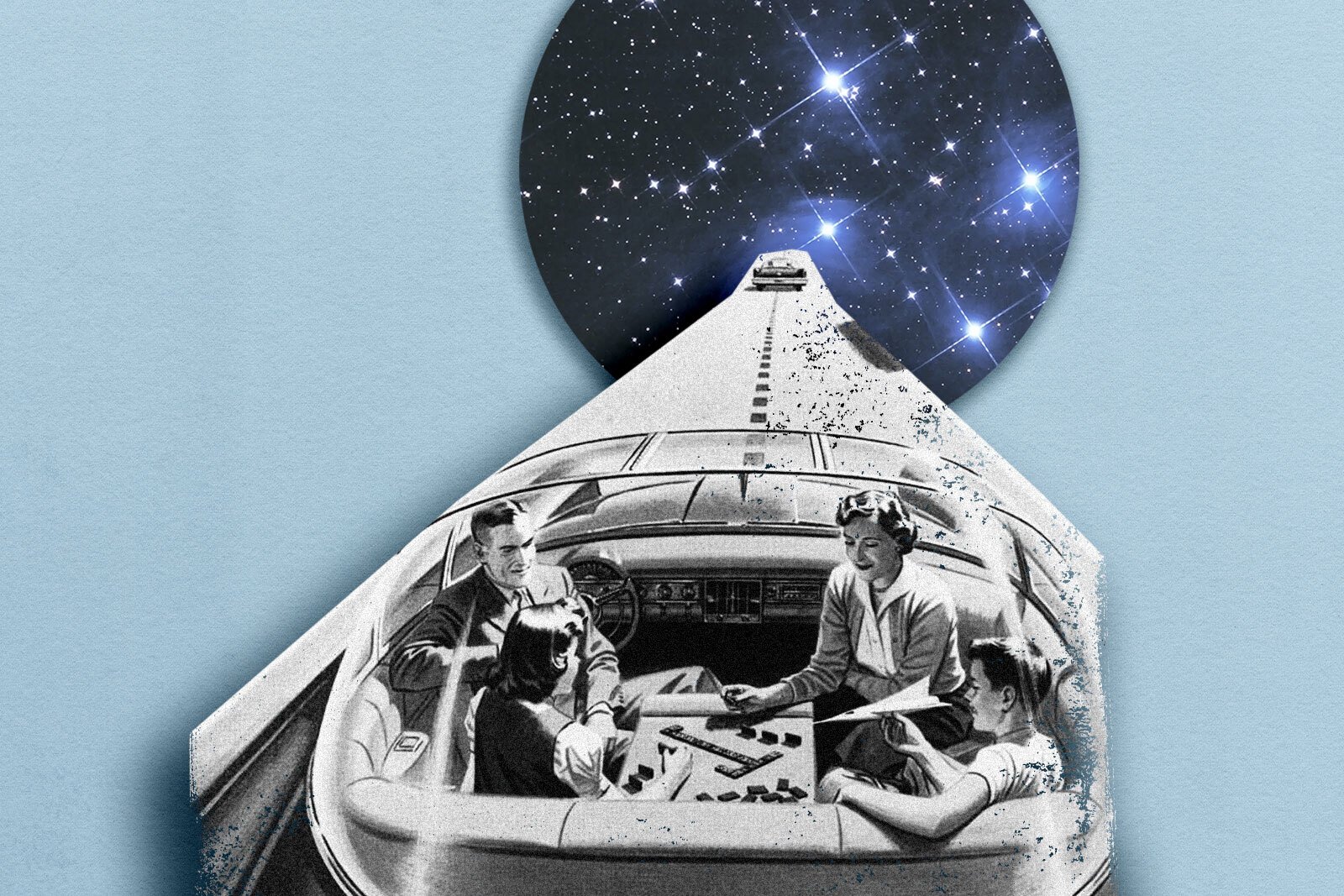 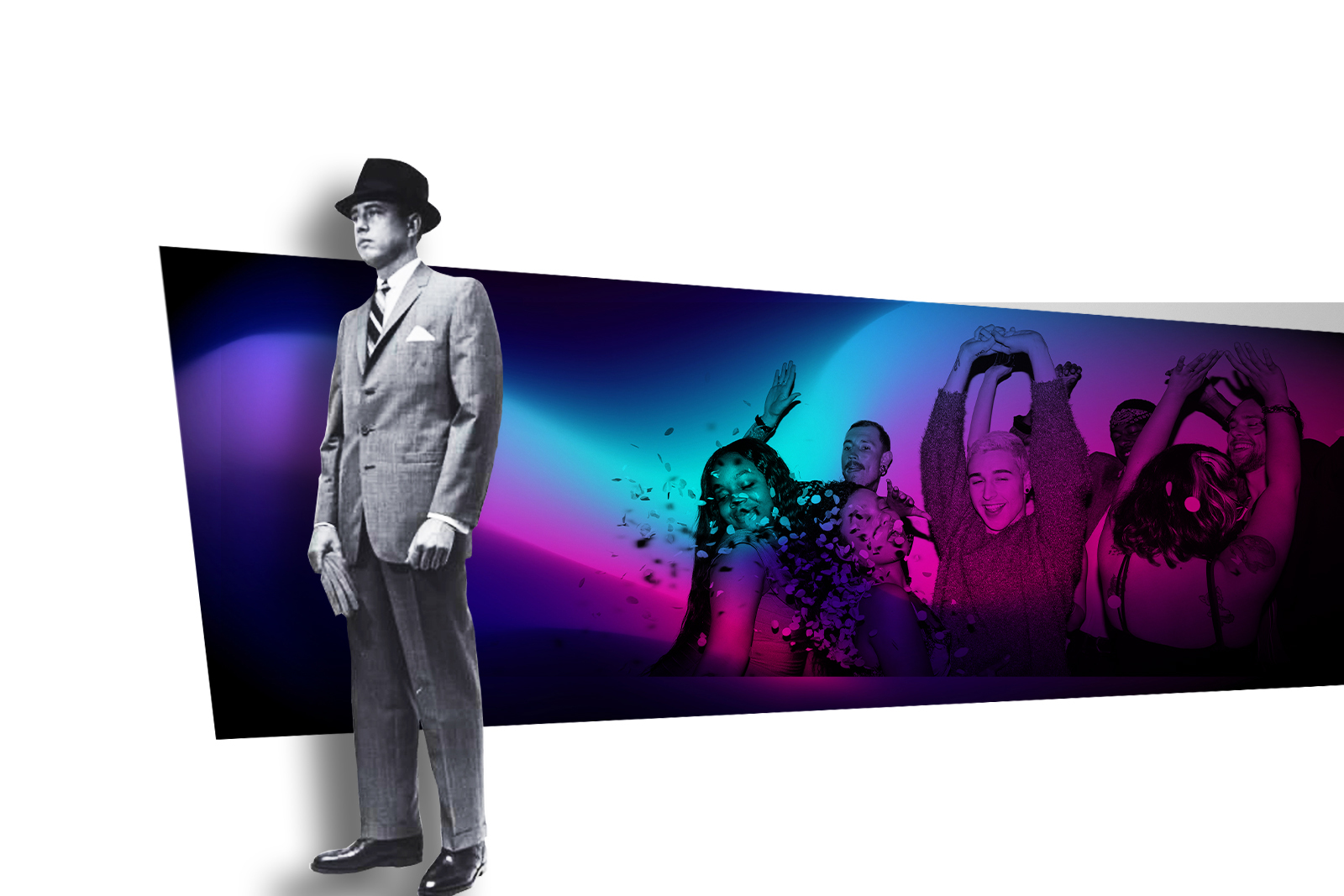 BLOCKCHANCE2021: Blockchain Leaves the Hype Behind