The patent application was filed to the United States Patent and Trademark Office last Thursday. According to it, the fiat-pegged digital currency could replace physical money. Furthermore, the new system of a digital fiat currency might be used by central banks and merge the benefits of both fiat and cryptocurrencies.

According to the text of the application, the VISA aims to digitize any financial system by minting digital fiat currency and ensuring the “removal of the physical currency from circulation in a fiat currency system”. The whole process should be implemented and managed by the “central entity computer”.

The control over digital fiat currencies

As specified in the application, the digital version of the fiat would be identical to the physical fiat. Moreover, the denomination and serial numbers could be kept the same as well.

The document initially filed in November 2019 and disclosed only last week, reveals that the company tends to keep digital currency tied to the regulatory institutions like the central bank to maintain control over the monetary system. As stated in the application:

The “central entity computer” meanwhile, will remain the only option to generate digital fiat currency. According to the document, the generating includes recording the digital currency on the blockchain:

The use of digital wallets

In order to manage their digital money, users will be linked to their digital wallets. As the VISA’s document states, such wallets could be both electronic device or online service, that allows making online transactions.

The kind of digital wallets is already used across the cryptocurrency industry. The digital cryptocurrency wallets work like the equivalent of bank account, where users can store their funds, or send and receive them.

According to VISA, a digital fiat wallet could as well store user’s profile information, bank account information, payment credentials and one or more digital wallet identifiers.

The similarity with CBDC concept

The concept of VISA’s patent filing sounds quite similar to the one of Central Bank Digital Currency’s (CBDC). The CBDC – or digital fiat currencies, like a digital dollar – are, however, different from cryptocurrencies as they are issued and regulated by the state institutions.

Since the trend of going cashless is growing, more and more users express confidence in central bank digital currencies. CBDC is now under the testing and development stage across various countries worldwide.

China is at the finish line of building its own digital yuan. The country already started the official testing program, including local and international companies, that accept digital yuan payments.

Various European countries also work on their CBDC concepts. France has just approved an experimental program on the digital Euro and Netherlands claim for the leader’s responsibility in the development process. 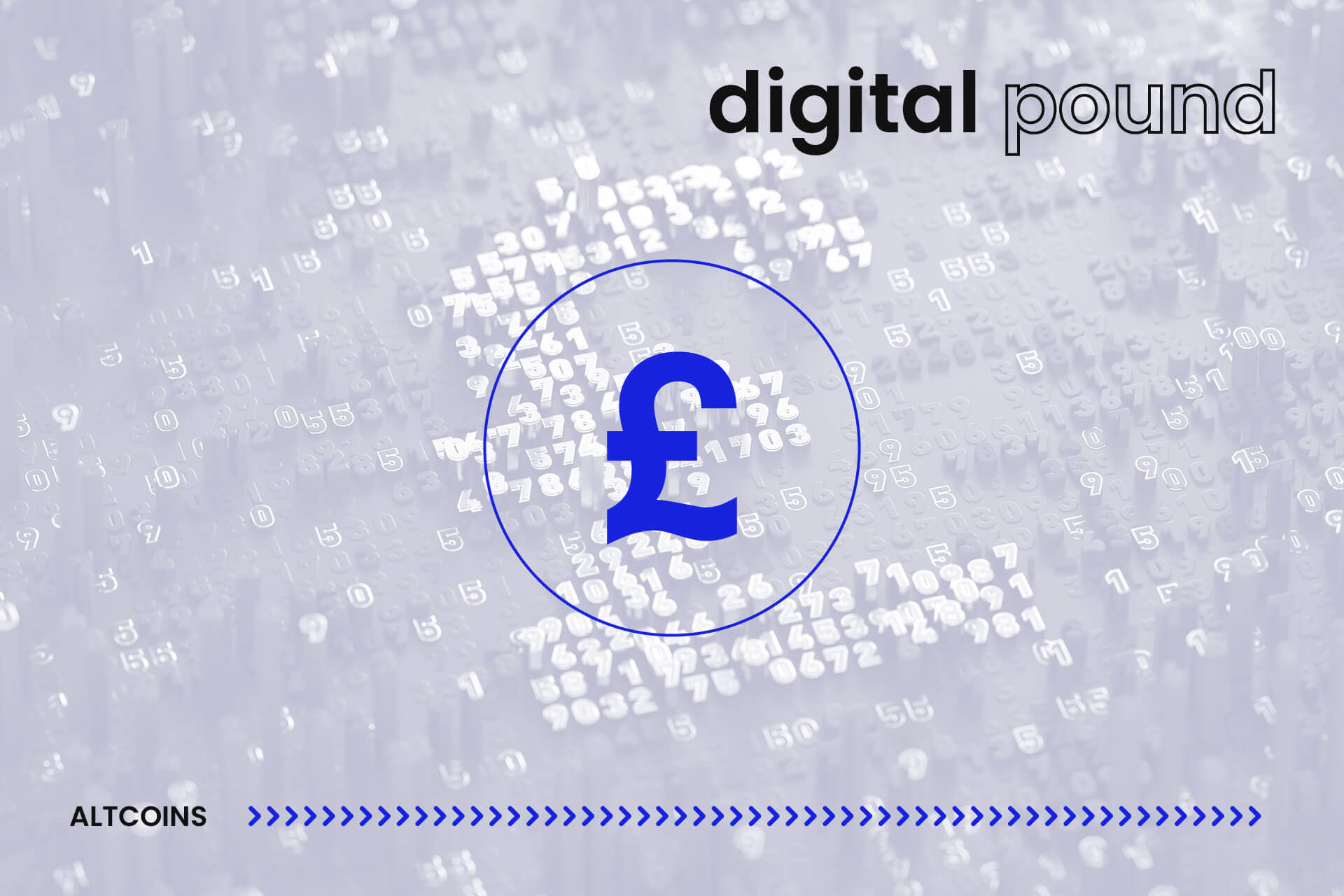 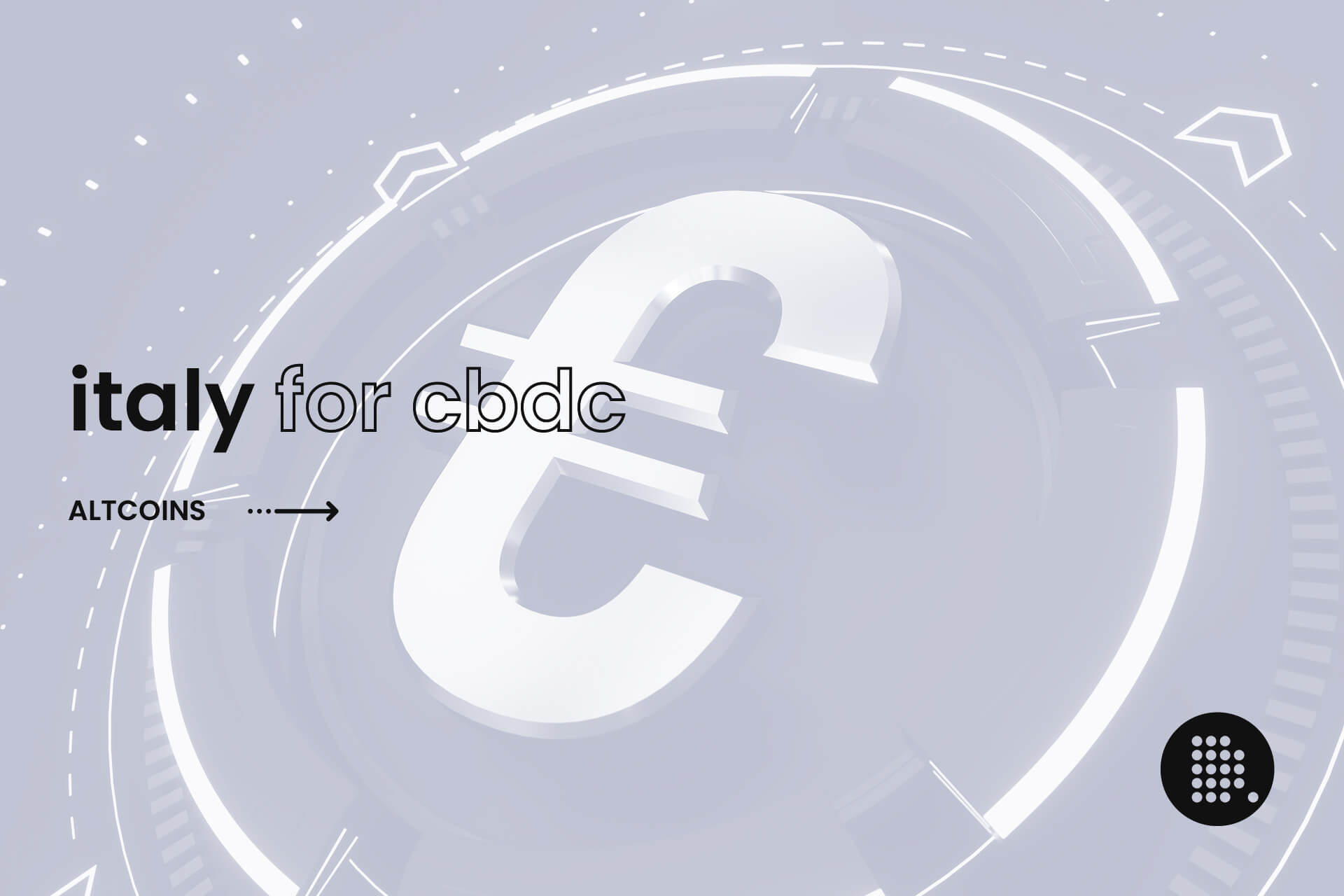 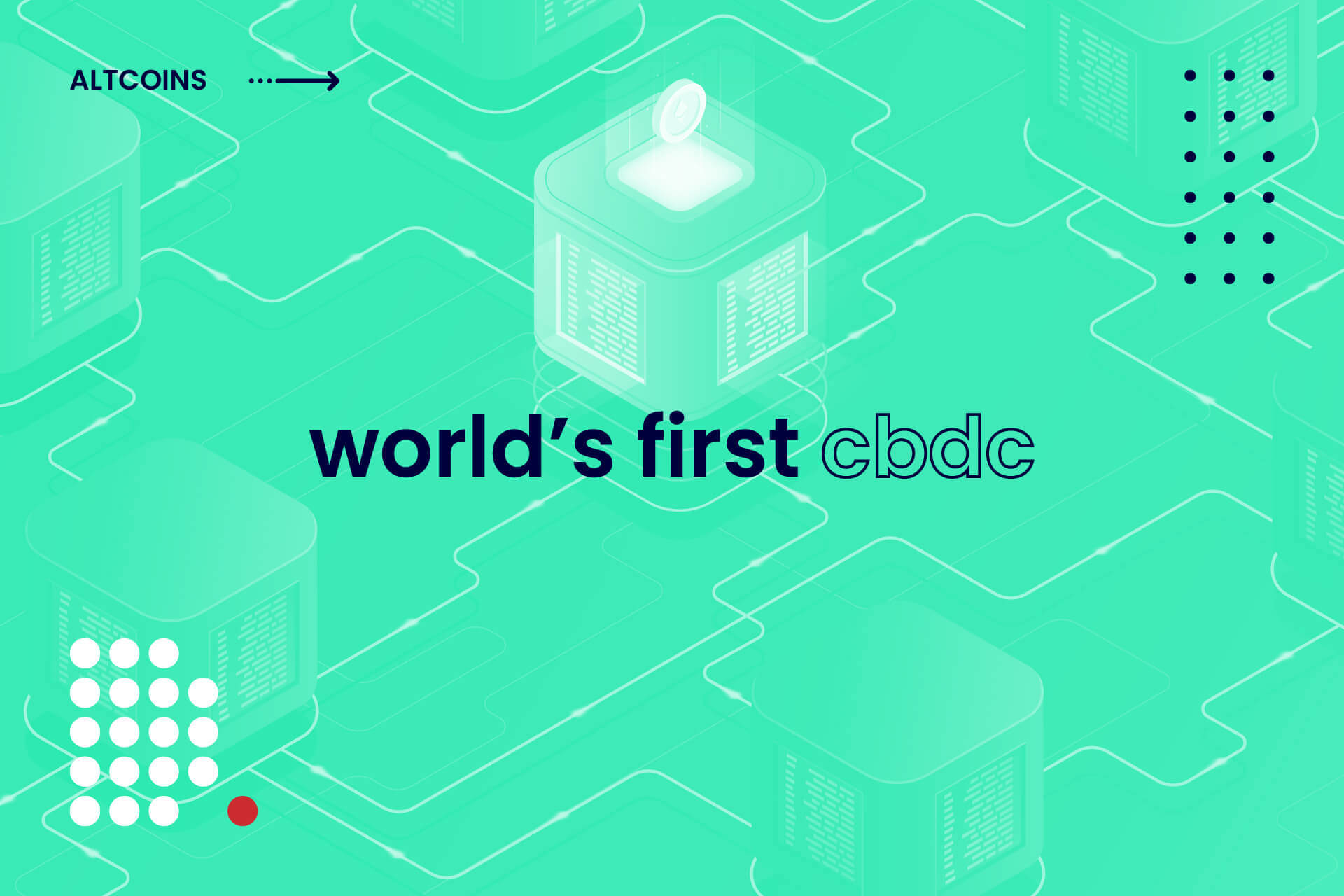