A well known Ethereum whale has recently named an unfamiliar decentralized finance (DeFi) crypto as the next in the industry that would surge.

The Ethereum whale known as 0x_b1 who joined social media seemingly as an experiment made his claims known in response to questions from other users seeking to know the next big thing after Yearn.finance’s (YFI) parabolic rise.

Although very little is known about the Ethereum whale, his address currently holds 1,240.78 ETH, which is worth over $1.9 million going by the current value of the asset. His address also holds over $429 million worth of various ERC-20 tokens.

The user, 0x_b1, has signed its address on the blockchain to confirm his holdings and that they are who they claim they are. He takes to the microblogging site, Twitter to discuss and analyze crypto projects, especially DeFi projects.

The project uses a unique decentralized autonomous organization (DAO) that chooses the best APYs for a user. It also accounts for factors that include withdrawal fees, market sentiment, and price slippage when converting assets.

The experimental DAO technology used by yAxis would be the advisor for using ‘robo-advisors.’ It would also be responsible for the voting of the best yield while pooling gas fees.

The native governance token YAX is intended to have no value. However, the protocol’s DAO can vote to have YAX holders take a share from user profits. 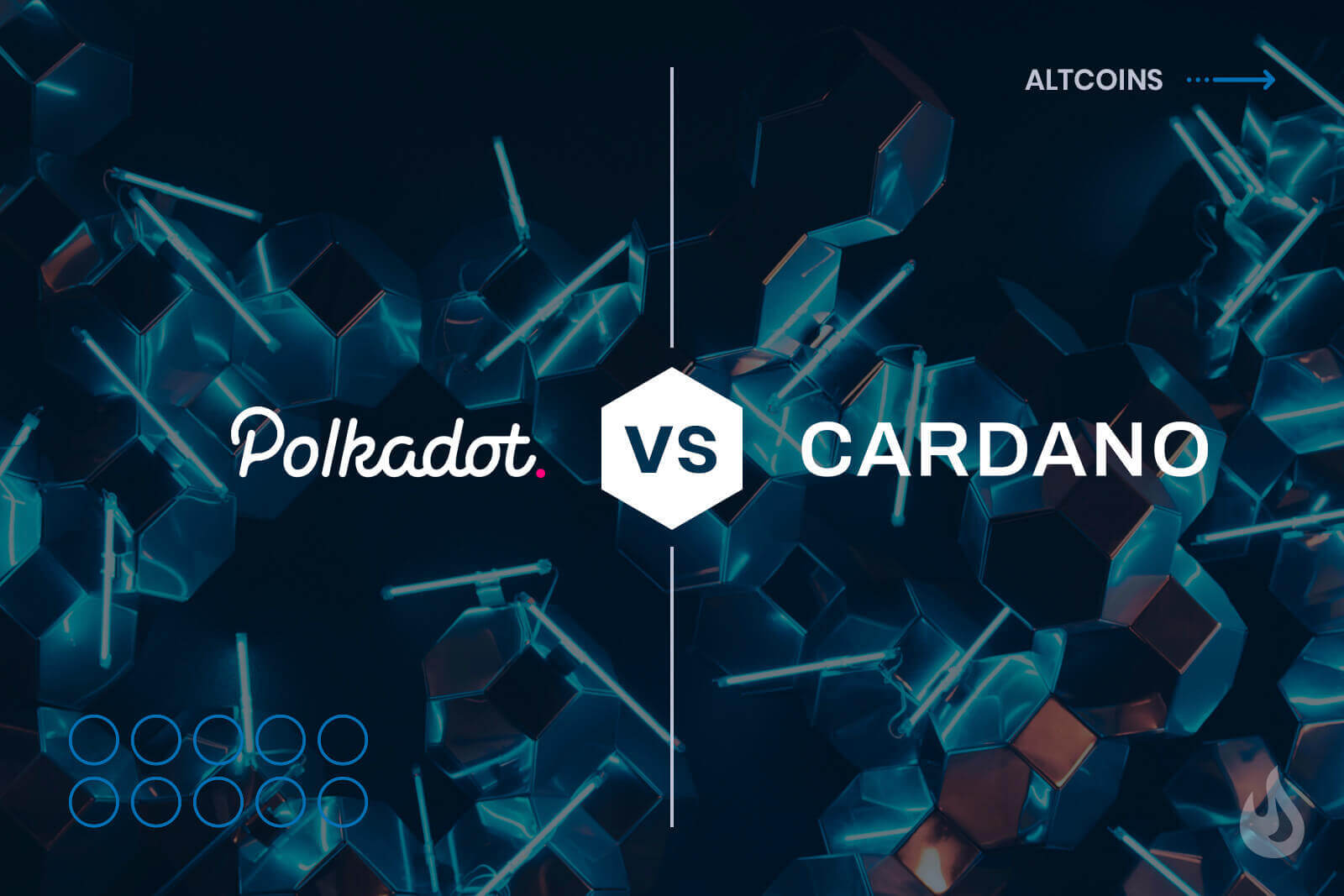 Polkadot vs. Cardano: A Comprehensive Analysis 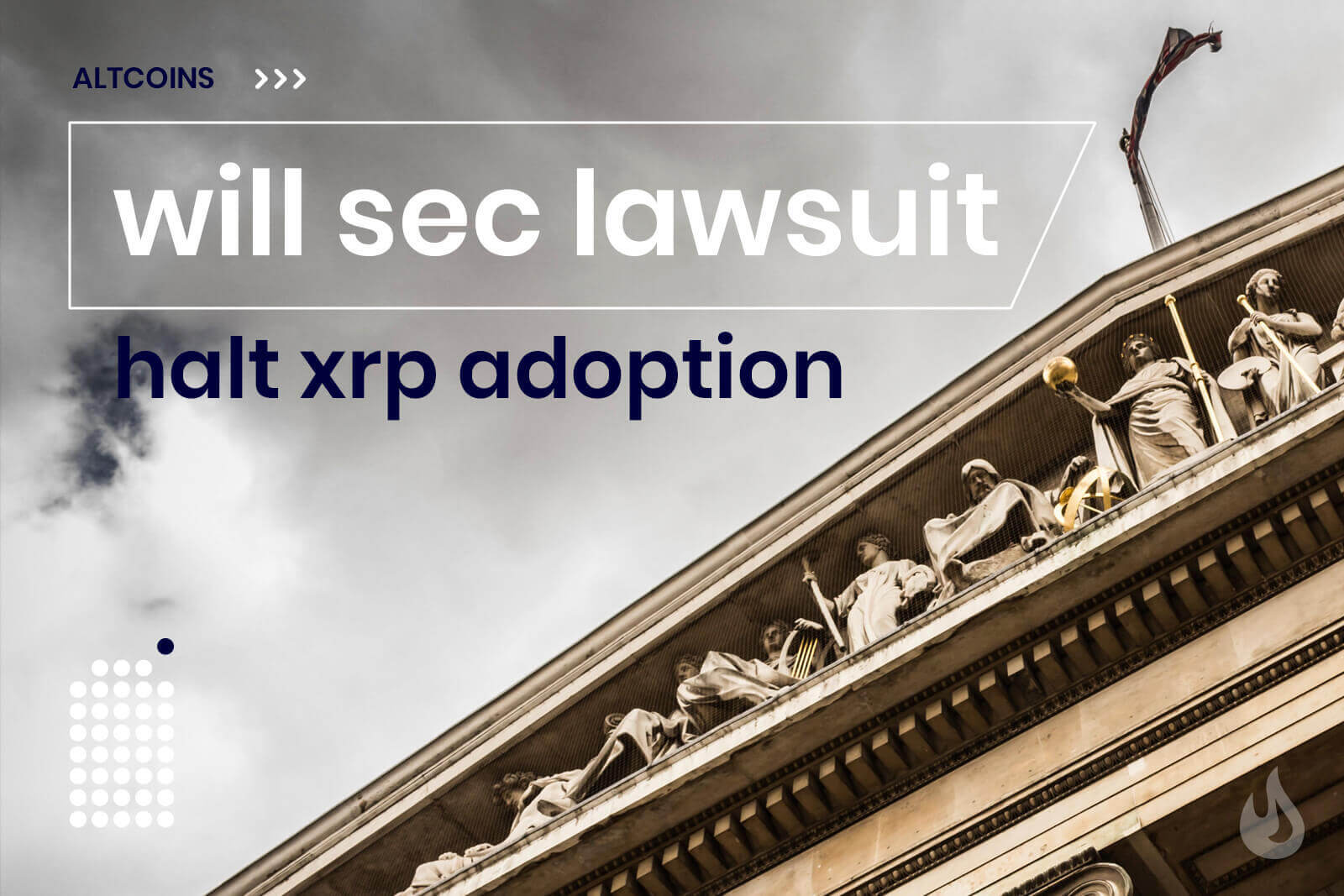 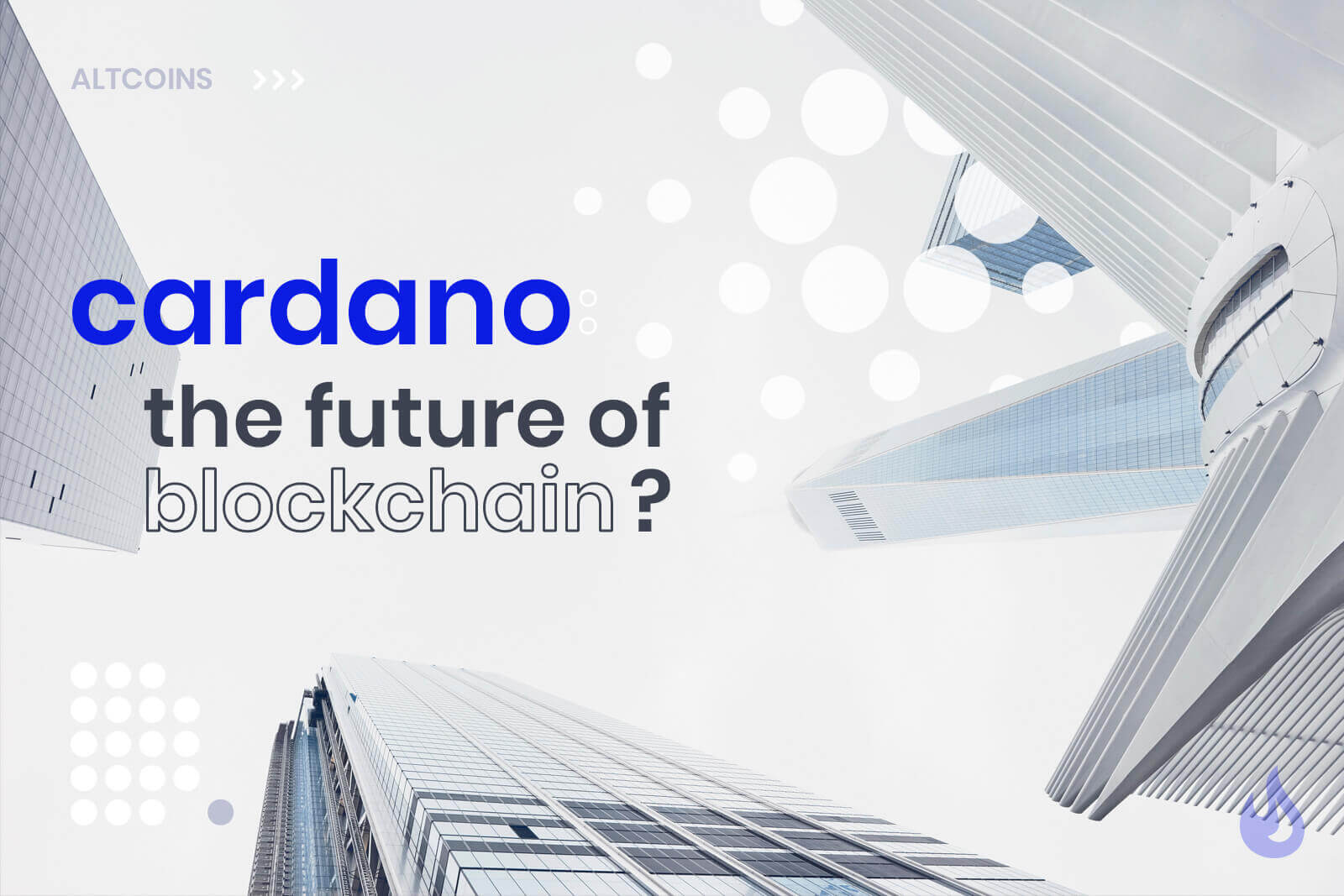 Can Cardano (ADA) Be the Future of Blockchain?