Trust certainly plays an important role in every organization and it plays an even more crucial one in any scam-prone industries.

Without any doubt, the issue of trust in the cryptocurrency industry has grown so critical that it beckons for immediate attention, especially considering that a vast digital ecosystem of entrepreneurship is springing up with cryptocurrency digital infrastructure at its core.

For instance, Bitcoin.com (quoting Deutsche Bank) ranked Bitcoin as the third-largest currency in the world, claiming that it’s too “important to be ignored.” Interestingly, Bitcoin is just one of the over 5,000 cryptocurrency assets available around the world, as reported by Statista.

Sadly, amidst this rapid growth within the cryptocurrency industry, there has also been an alarming rate of scams, particularly in the area of initial coin offerings (ICO), which have seen overwhelming involvement recently.

However, while this has persisted for a long time, Defense Launch, a blockchain-based platform that aims to rebuild trust in the crypto sector, wants to make a difference, leveraging trust and partnership.

In an exclusive interview with DailyCoin, Rodrigo Lyra, the CEO at Defense Launch, said it is not enough to have their compliance team double-check every single project that will potentially launch on their platform, in order to build a 100% scam-free ICO launch platform.

Instead, Lyra mentioned that the first step is to establish a partnership.

Lyra said, adding that there is a strict process to be followed by partners of Defense Launch.

When asked about the reason for imposing strict measures for potential partners, Lyra responded that even the most appealing initiative could be a potential scam; therefore, thoroughly evaluating each proposal is critical.

One of the essentials for a scam-free crypto ecosystem, according to Lyra, is trust, which is a two-way process involving both the company and potential partners.

He went on to say that the company must first establish itself as a trustworthy entity and that the partners must be willing to trust in the process, and, more significantly, be trustworthy themselves.

In terms of partner trust, Lyra emphasized that in order for a project to be trusted, its team as much as the entirety of the project must be transparent and not hidden from the public eye.

He then proceeded to mention that one of the first ways to identify a scam ICO launch is to see if the team is “fully doxxed.” By this, Lyra means that every member of the team behind a project must be published such that the general public can have access to information about them, and possibly have an idea of what they may be capable of.

Treating crypto investments as anonymous according to Lyra is one major strategy employed by most scammers because at the end of the day, “they simply just rug-pull you and go away and no one knows who they were.”

To address the majority of the scam issues, the Defense Launch protocol will be taking custody of the funds of every single product launched on the platform.

According to Lyra, this will eliminate the chances of ICO scams given that their partners will be obliged to be accountable while sticking to their established goals.

Similarly, the FGO guarantee fund paid by the integrated partner on the ICO launch platform is another component of the Defense Launch project where trust is crucial, especially from the partners’ perspective.

The FGO guarantee fund requires partners to pay 2% of every single transaction done on the hosted platform into Defense Launch’s own blockchain.

In the event of unforeseen occurrences, the reserve fund is meant to function as a safety net. While this is beneficial to all parties involved, such an arrangement necessitates a high level of trust from both parties.

The crypto industry is still very prone to scams, and thus it is advisable as a developer or investor to leverage a platform like Defense Launch that provides a safety net for investments. 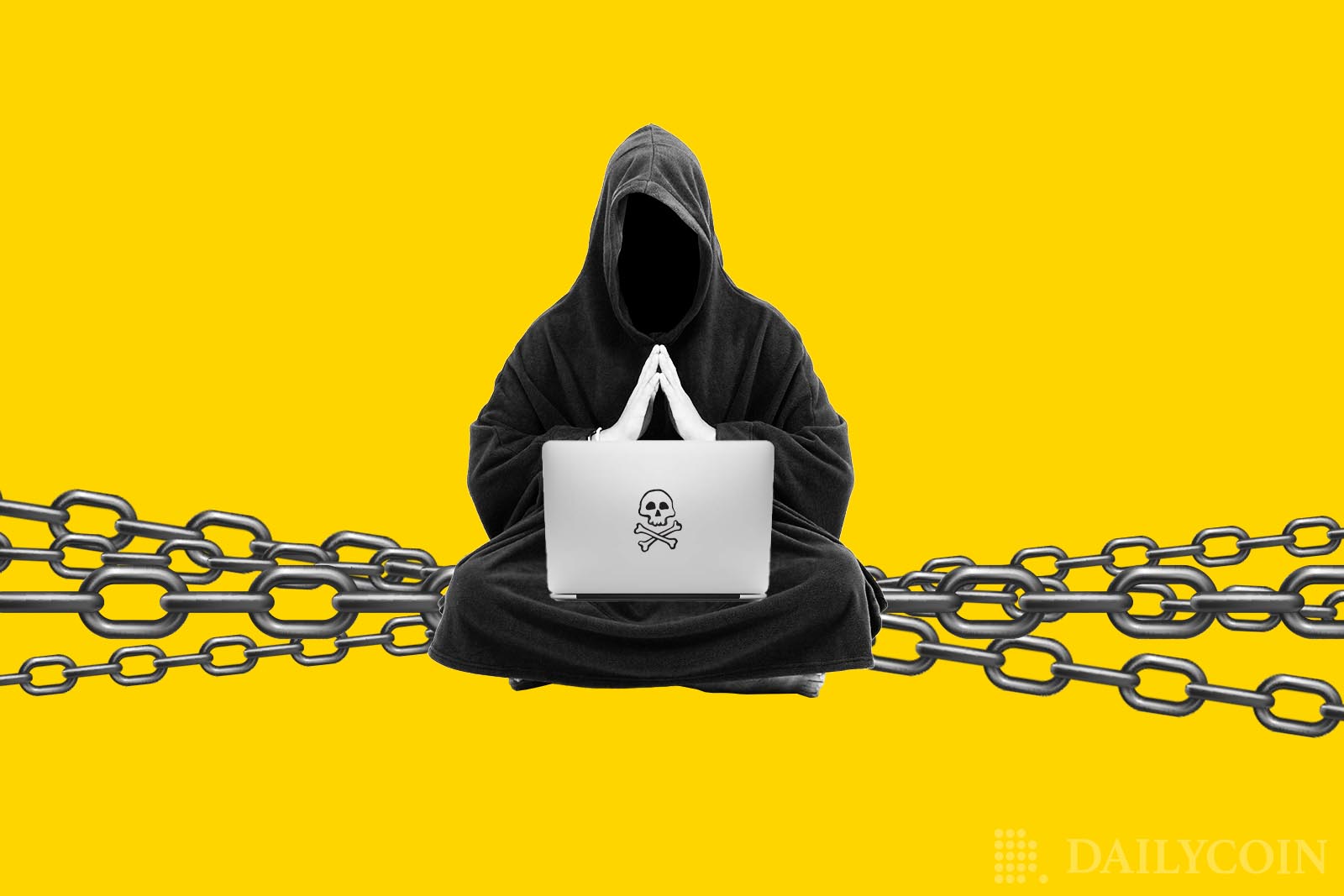 A $540m Crypto Scam Using RenBridge Has Come to Light 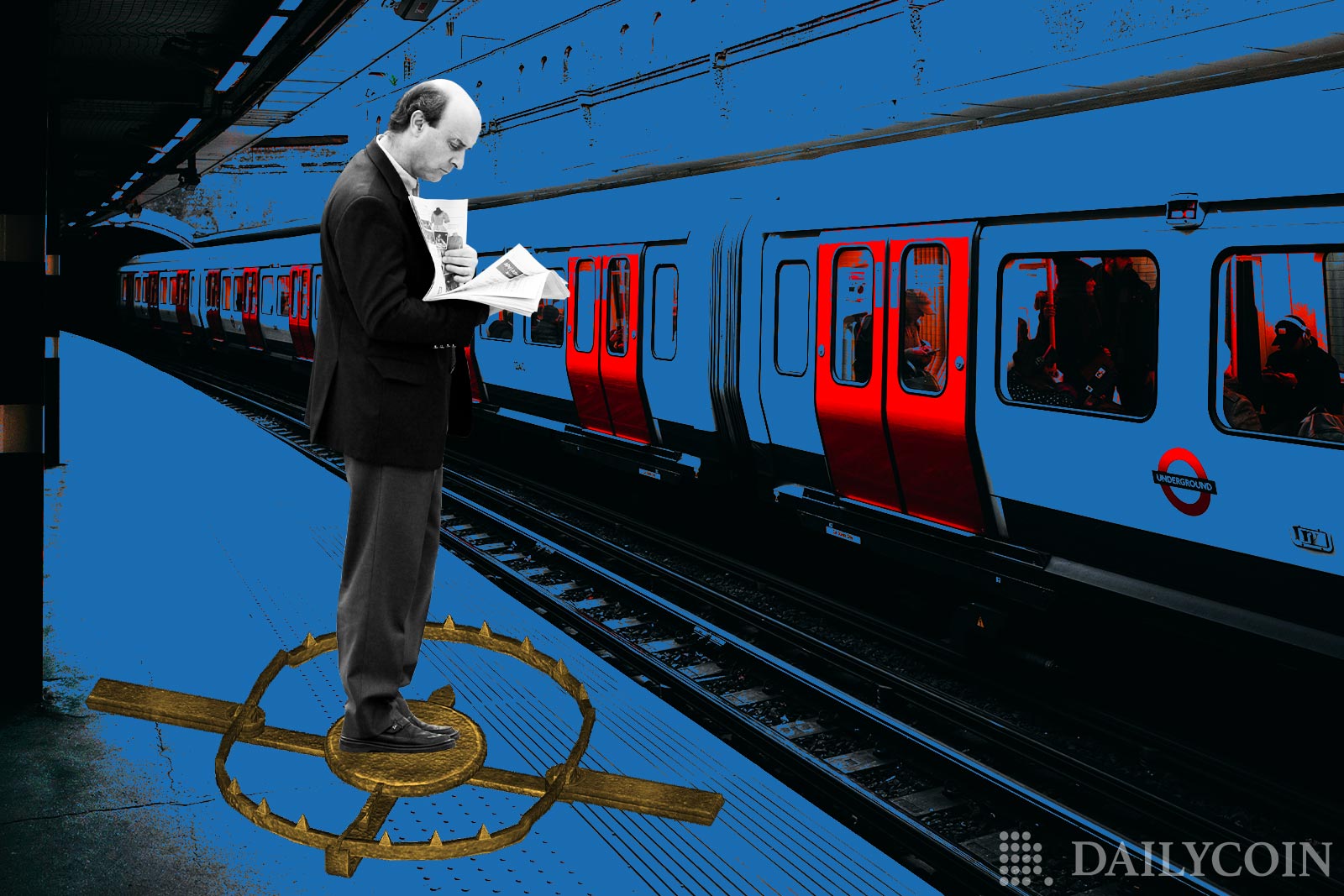 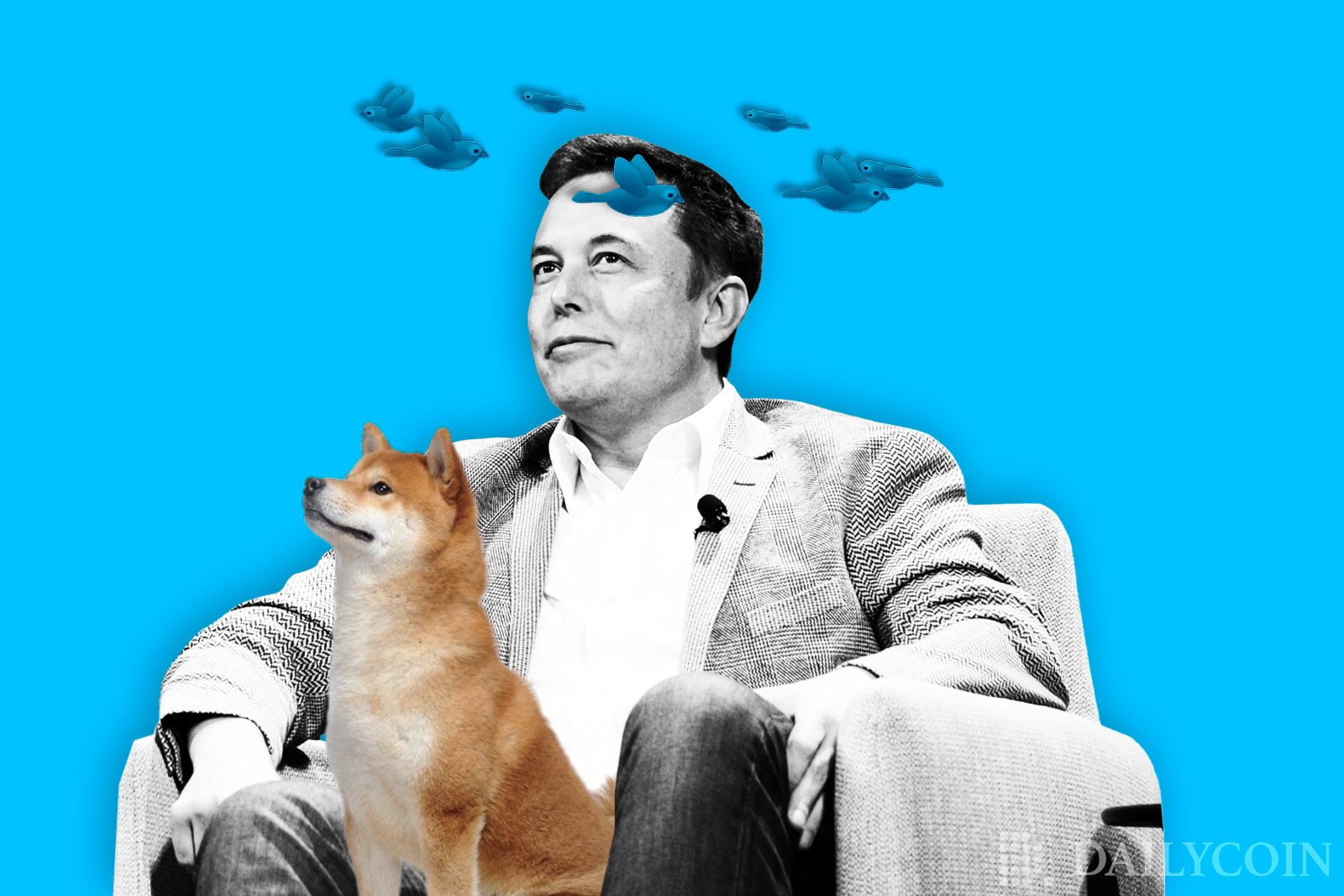