The crypto economy, which is primarily centred around Initial Coin Offerings (ICO), is booming with a plethora of crypto ventures springing up. Although the explosive growth in the crypto sector is highly commendable, it has also been a source of concern thanks to the ever-increasing ICO scam rate.

In the second quarter of 2018, a study based on publicly available data revealed that at least 81% of ICOs are scams, with just 10% of the floated proportion making it to the trading stage.

According to the study, a total of 92% of ICOs fell onto the “failure list.” Further, 6% of the total ICOs fell into the “failed category,” and 5% had “Gone Dead.”

Additional information reveals that at least 750 ICOs were invested into in the year prior to the report.

The top ten biggest ICO scams of all time are reported to have swindled approximately $687.4 million from their victims.

While there are no specific figures to confirm how much has been defrauded through ICO launch activities in recent times, all indications show that many are still vulnerable to this sort of cybercrime.

To address this issue, Defense Launch, dubbed the “world’s first 100% scam-free ICO launch platform” is forging a path to rebuild the trust in the global crypto market.

In an exclusive interview with DailyCoin, Rodrigo Lyra, CEO at Defense Launch, shared briefly about the startup’s mission to sweep the crypto market clean of ICO scams. Defense Launch kicked off operations in the first quarter of 2020, and while it is still at a pivotal stage, it seeks to create a first-of-its-kind defense economy for the crypo sector.

According to Lyra, many individuals like him are tired of getting scammed, and in order to make a difference, he and the rest of his team brainstormed ways to put an end to the recurring ICO scams, resulting in the launch of project Defense Launch.

Defense Launch, according to the CEO, utilizes a hybrid infrastructure that brings security, reliability, and transparency, to a full-shielded ecosystem blinded against scams.

While the majority of the work at Defense Launch is around compliance, i.e., double-checking and validating partner projects, the heavyweight task is essentially on the compliance team that does the verifying.

The compliance process according to him is very strict, and it is almost impossible to manipulate. In addition to the compliance team, another core team of Defense Launch is responsible for filtering and choosing the safest crypto assets to be part of their ecosystem.

Lyra goes on to clarify that if a potential scammer attempts to launch on the platform, they will be identified, blocklisted, and exposed to all stakeholders in the ecosystem.

What Defense Launch’s next course of action will be to further protect the interest of partners and that of their end user against fraud?

The process does not finish at the compliance desk, as every partner who passes the check is required to redirect 2% of every transaction on their platform into a special FGO fund reservoir set up by Defense Launch.

By having partners feed the FGO fund reserve, Lyra explained that it becomes near impossible for scammers to “rug pull everyone” who has invested time, effort, and other tangible resources in an ICO project up to the point of scaling.

The rapidly increasing rate of ICO scams is alarming, and whether as an individual, institution, or project seeking genuine scalability, leveraging a platform like Defense Launch is just as crucial as securing your investment. 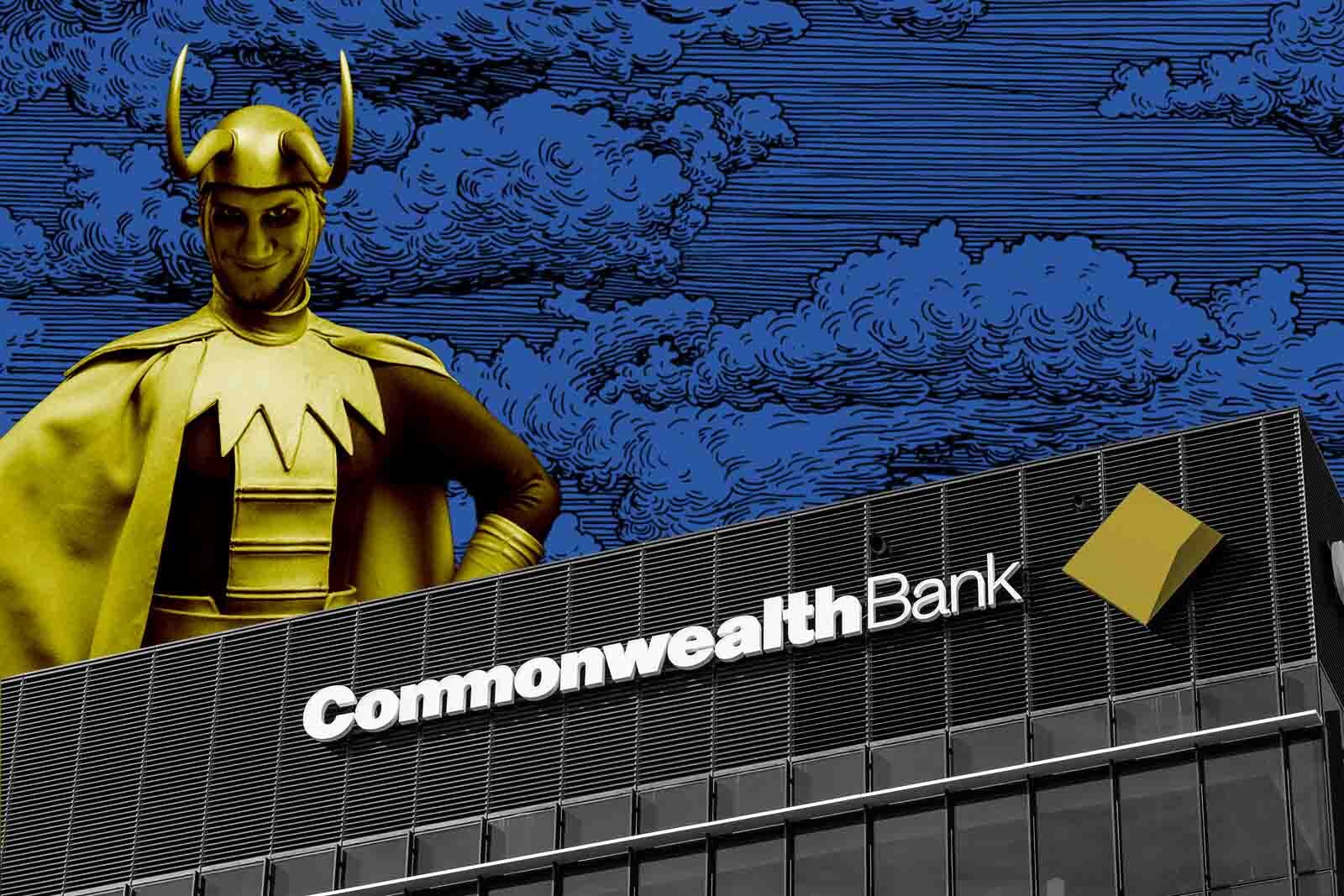 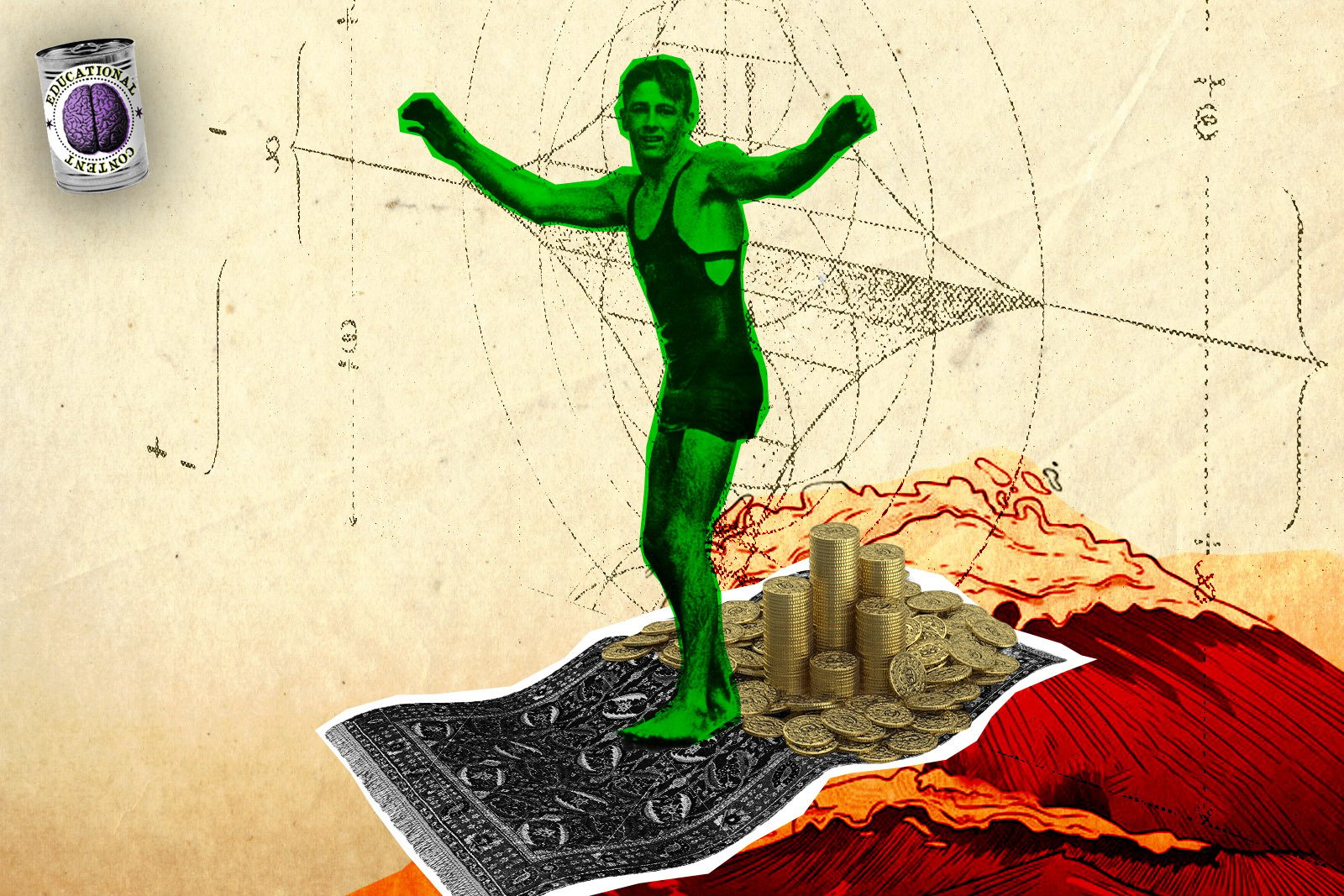 How to Spot a Crypto Rug Pull Scam 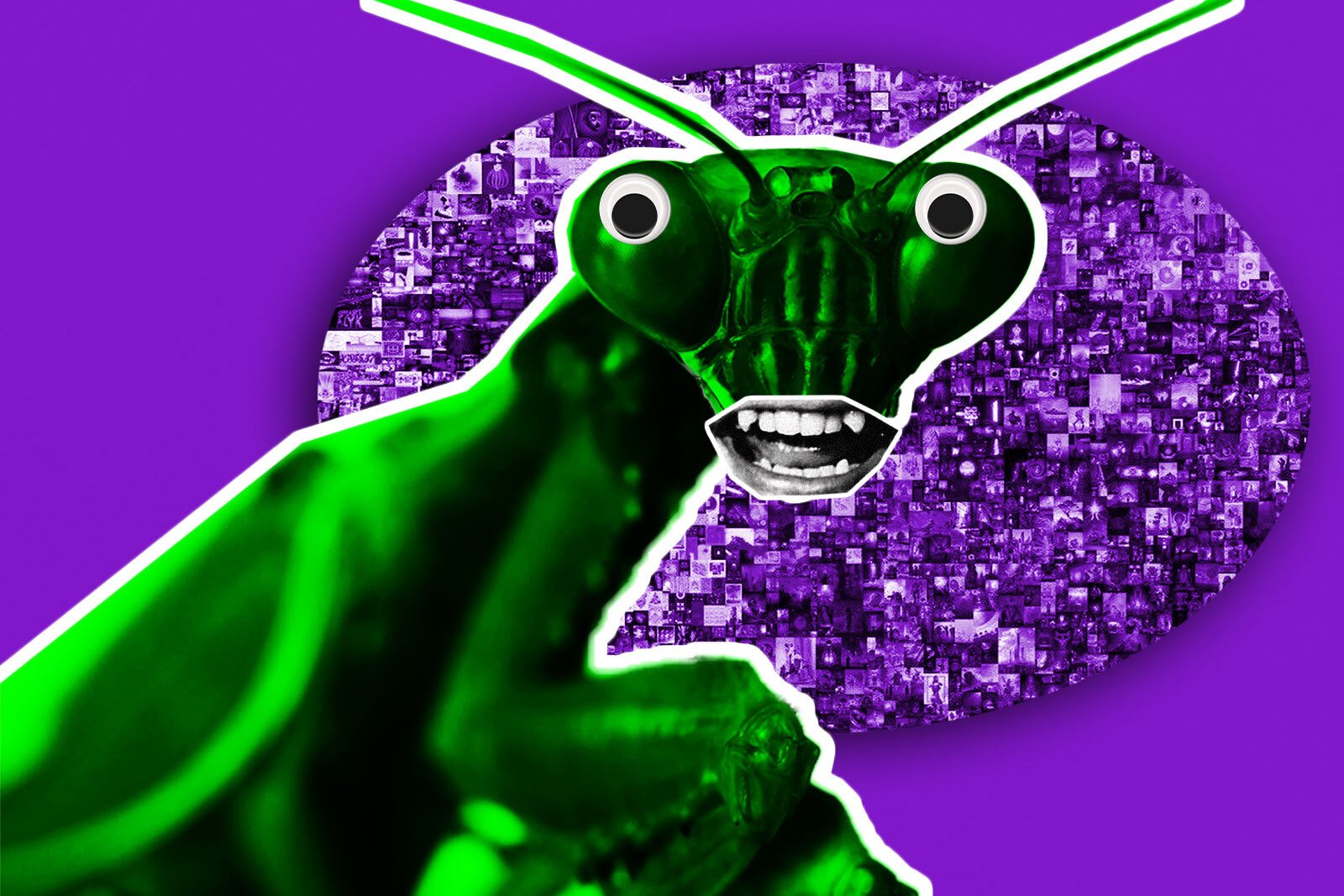