The spate of cryptocurrency scams has exponentially increased in leaps and bounds as cryptos continue to gain popularity. From being virtually unheard of in the early days of the tech, cryptocurrency scams have transmogrified into a major thorn for investors in the ecosystem. The persistent occurrence of these scams has led to instances where values have been wiped off and events have triggered the bankruptcy of exchanges and investment firms around the world.

Spain in particular has been plagued by incidences of crypto-related scams as negative actors seek to eke out illegal gains from the pockets of unsuspecting investors. The courts in the Basque nation are currently handling a slew of cryptocurrency scam cases as occurrences have skyrocketed, leading to the loss of millions of dollars. Some of these cases came to the fore in 2020 while a great majority were exposed in 2021

The cryptocurrency scams that rocked Spain in 2020 were profound, and losses ran into billions of dollars. Most notorious was the bitcoin scam revolving around Arbicorp, owned by Santiago Fuentes. Fuentes was arrested by law enforcement agencies after it was alleged that he had scammed investors through the misrepresentation of facts.

This led to losses running into over $1 billion, exacerbated by the fact that the country was embroiled in a financial crisis occasioned by the Covid-19 pandemic.

The modus operandi of Fuentes’ scam involved convincing potential investors to sink funds into Arbicorp in exchange for obtaining 1% interest on their daily deposits. However, after the investors found it impossible to access their funds, things fell apart and the cat was out of the bag.

In the course of the investigation, it was also discovered that the trading bot experienced a glitch that led to a financially precarious situation for Arbicorp. The number of individuals affected by the scam was well over 100,000 persons and the loss of funds amounted to a staggering $1.07 billion.

Similarly, another cryptocurrency scam was unearthed by Spanish authorities in 2020 which can best be described as a Ponzi scheme. The scheme involved the main culprit, Biosca Rodriguez offering clients returns of around 20% on investments by supposedly buying cryptocurrencies like bitcoin and Ethereum.

Rodriguez ran the scheme by presenting the fact that he owned Algorithm Group although investigations revealed that the company was not registered with the Spanish National Securities Markets Commission.

At the start of the scheme, Rodriguez earned the trust of the investors by paying out the returns on time but, shortly after, and to the surprise of investors, reduced the returns to 10 % weekly. According to legal documents gleaned from a class action lawsuit, $298 million went up in smoke with the money being taken from a wide range of individuals regardless of social class and profession.

As 2020 rolled into 2021, the incidences of cryptocurrency scams continued unabated, clogging the courts with legal actions for crimes, as well as civil claims. At the start of the year, the Spanish police busted a cryptocurrency scam ring and arrested four people in connection to a $15 million Ponzi scheme. The suspects were of several nationalities and operated by verbally convincing their victims to send them bitcoins.

Perpetrators told the investors that the received bitcoins would be invested with a company that was not even in existence. A total of 380 bitcoins which is estimated to be worth $15 million was lost to the criminal syndicate and authorities believe that there may have been more victims who have failed to come forward.

A month ago, a platform based in Malta called Nimbus was exposed to have made away with the funds of over 4,000 investors amounting to a total of $166 million. A large portion of the individuals that fell victims to the cryptocurrency Ponzi scheme were Spanish citizens.
Fingered in this scam is Andrea Zanon who had formerly served in the World Bank and worked closely with former US president, Bill Clinton. It has been alleged that Zanon pilfered the sum of $137 million and disappeared without a trace after formally indicating to investors that he was part of a trading company that provided investors monthly capital of up to 15% and that the investments are protected through a computer program.

While both 2020 and 2021 have been characterized by cryptocurrency scams, 2021 has been inundated with more arrests and certainly increased legal action. In addition to criminal proceedings, there has also been a flurry of class-action lawsuits instituted by affected parties.

In addition to the institution of a class-action lawsuit, there is also the formation of a union called the Association of People Affected by Cryptocurrency Investors (AAIC) which is an association of the persons who have lost funds as a result of these cryptocurrency scams. By working under the umbrella of the AAIC, the grievances of the victims will be amplified and justice will be swiftly administered.

According to Emilia Zaballos, the president of the Association of People Affected by Cryptocurrency Investors the number of victims of these cryptocurrency scams is on a steady increase and, as such, AAIC membership is also experiencing a spike in enrollment.

The Reason for the Increasing Number of Cryptocurrency Scams

The rise in the occurrence of these cryptocurrency scams can be traced to the decentralized nature of cryptocurrencies in itself which places it outside the purview of government regulation and scrutiny. Without a central body vetting and authorizing the veracity of the investments, it is easy for unsuspecting individuals to fall victim to these scams.

As more persons and institutions have entered the cryptocurrency space, market capitalization has grown exponentially and recently exceeded the $2 trillion mark. The availability of huge amounts of funds in an unregulated sector is a major attraction to criminally minded persons as they try to swindle hard-earned funds from unsuspecting investors.

Spain has experienced quite a number of crypto-related scams in recent years. In fact, there is now an avalanche of crypto-scam cases in the courts, even leading to the first-ever class-action lawsuit on the issue of cryptocurrencies.

These scams have cost 120,000 investors a staggering sum of over $1.5 billion. These scams paint cryptocurrencies in a negative light and can deter investors from considering the sector as a viable investment choice that will significantly hurt the growth of cryptocurrencies. 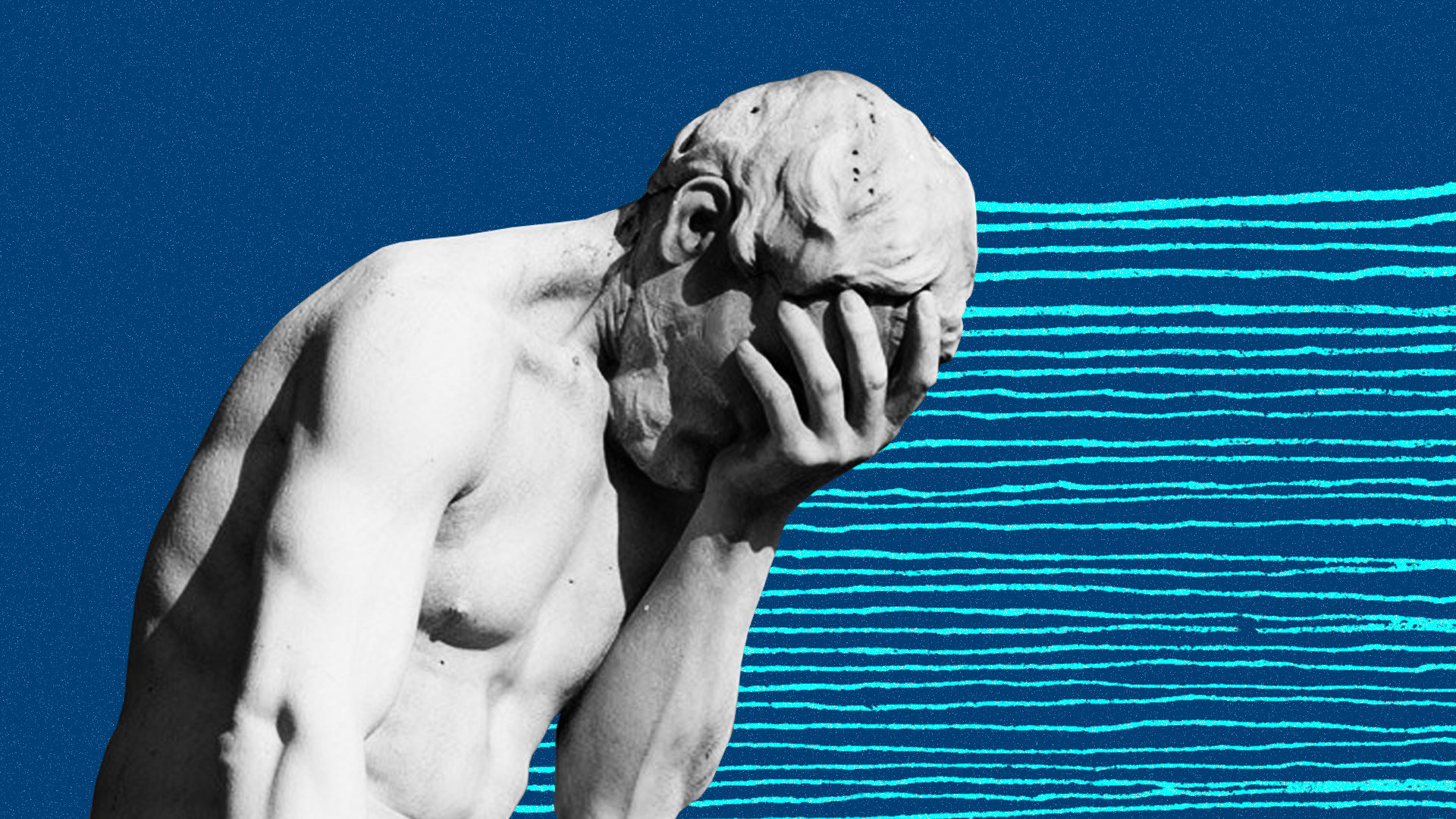