The cryptocurrency markets got in turmoil on Monday morning after a sharp drop in oil prices sent waves through the global financial markets.

Over $26 billion were taken off the crypto markets in response to a violent drop in oil prices, caused by a sudden price war within the OPEC members, Saudi Arabia and Russia.

The cryptocurrency sell-off followed the collapse in oil prices, which dropped over 30% driving to their lowest level in four years. The situation escalated after the global traders braced for Saudi Arabia to flood the market with crude at unprecedented price discounts, according to the Financial Times.

The conflict between Saudi Arabia and Russia sparked last week when both OPEC members failed to agree on production cuts to compensate for the weaker global demand caused by the coronavirus outbreak.

Since Moscow refused to further reduce oil production, Saudi Arabia, the world’s leading oil exporter, has cut its oil prices the most in the last 20 years.

Dips are the opportunity

The volatile movements in cryptocurrency prices are not unusual through. Since the coronavirus is slowing the growth of the global economy and bringing more volatility to the reactive markets, it also carries an opportunity for long-term investors.

Jehan Chu, the co-founder of a blockchain startup investor Kenetic Capital earlier told the CNBC, that for long-term investors bitcoin is absolutely a buy during such dips. He also added that “we can expect more of this volatility sparked by macro health and financial shocks, but ultimately long term investments in the digital future, and it’s key asset bitcoin, will be a winning strategy.” 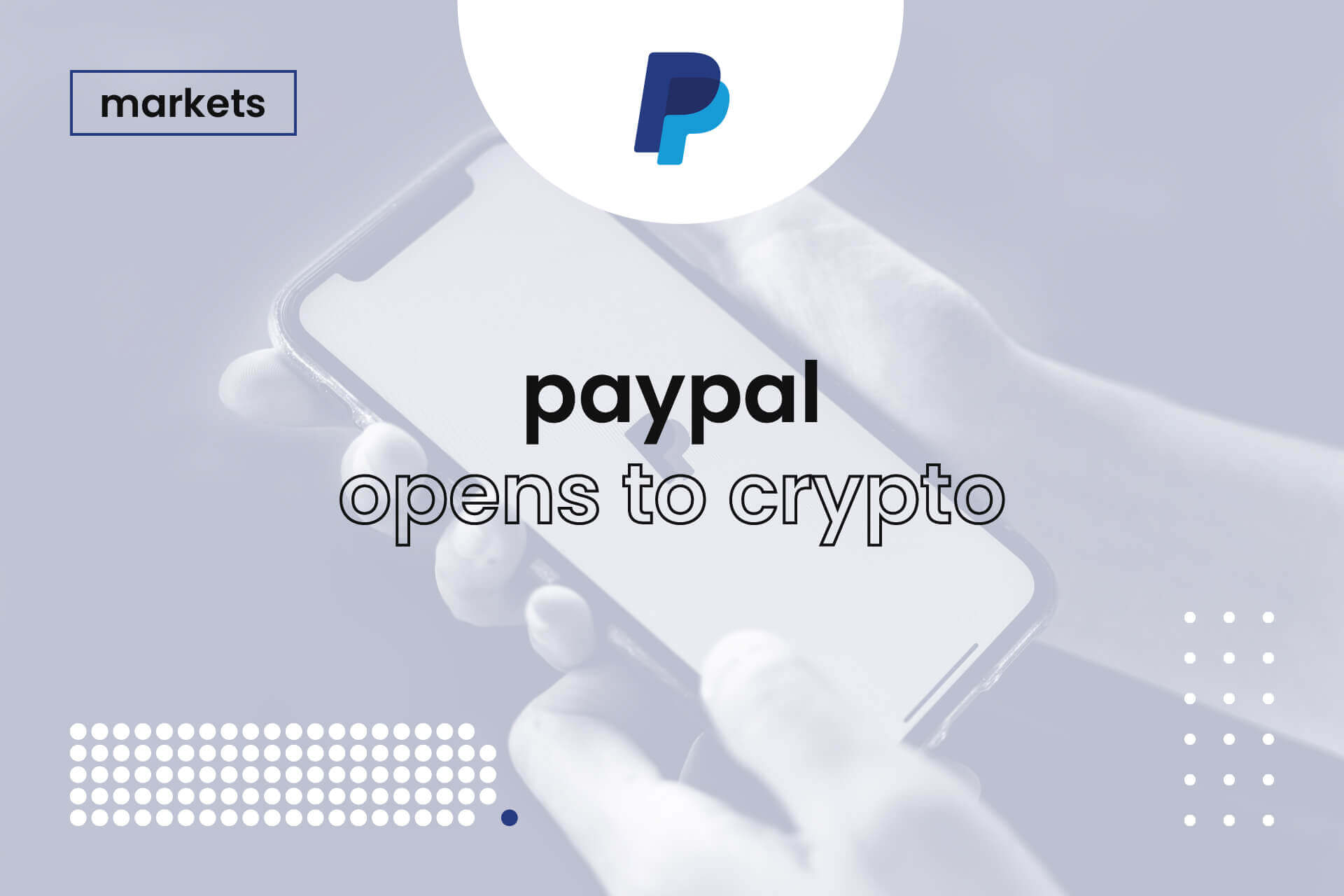