The Shelley mainnet went live today following a hard fork of the Cardano blockchain. As stated in an official report, the launch of Shelley represents a major shift to a fully decentralized blockchain that allows staking rewards for all ADA cryptocurrency holders.

Launched three years ago, Cardano is the seventh biggest blockchain project by market capitalization and the issuer of its native ADA cryptocurrency. According to the announcement, Shelley’s delivery is the next step in making Cardano a fully decentralized blockchain.

The long-anticipated Shelley upgrade marks Cardano transition from Byron to Shelley era, introducing crypto staking, which allows network users to invest their ADA cryptocurrency and earn a reward. According to the official statement:

Staking is the process of transaction validation on the Proof of Stake (PoS) protocol. Differently from mining on Proof of Work (PoW) blockchains, the network users validate transactions and get rewards by locking or holding their coins on the cryptocurrency wallets.

Reportedly, with the launch of Shelley, the holders of ADA cryptocurrency will be able to delegate their coins to a staking pool, the community-run network node, and earn rewards for the participation in the Cardano’s Proof of Stake (PoS) network. Meanwhile, the more advanced Cardano network’s users will be able to run their own staking pools on the Shelley mainnet.

Reportedly, the transition to Shelley represents the maturation of the Cardano network and preparation for the future of setting up a fully distributed network and decentralized application ecosystem. Charles Hoskinson, the CEO, and co-founder of IOHK, the company behind Cardano blockchain, predicts there will we thousand of new applications built on the network within a year:

This time next year I predict there will be hundreds of assets running on Cardano, thousands of DApps, tons of interesting projects and lots of unique use and utility. 2021 is going to be so much fun watching Cardano grow and evolve. The community is definitely ready to innovate

The long-awaited protocol upgrade has gained a lot of attention from the cryptocurrency community. In a few hours after Shelley was finally launched, the Cardano network already accounted for over 200 staking pools.

@IOHK_Charles 4 hours into the Shelley transition and it's ALREADY one of the most decentralized(If not THE MOST) project out there! 200+ Pools! pic.twitter.com/bHHCB1d23F

Cardano’s native cryptocurrency ADA has also been in high demand months before the anticipated Shelley launch. The bull run has been noticed since the end of May, as the price of ADA increased by over 175%.

The rapid nearly 70% growth was recorded during the past 30 days when the price peaked up to $0.152 on July 26, just a few days before Shelley’s launch. The coin’s price later retracted a little and floated at around $0.14 for the time of publishing. 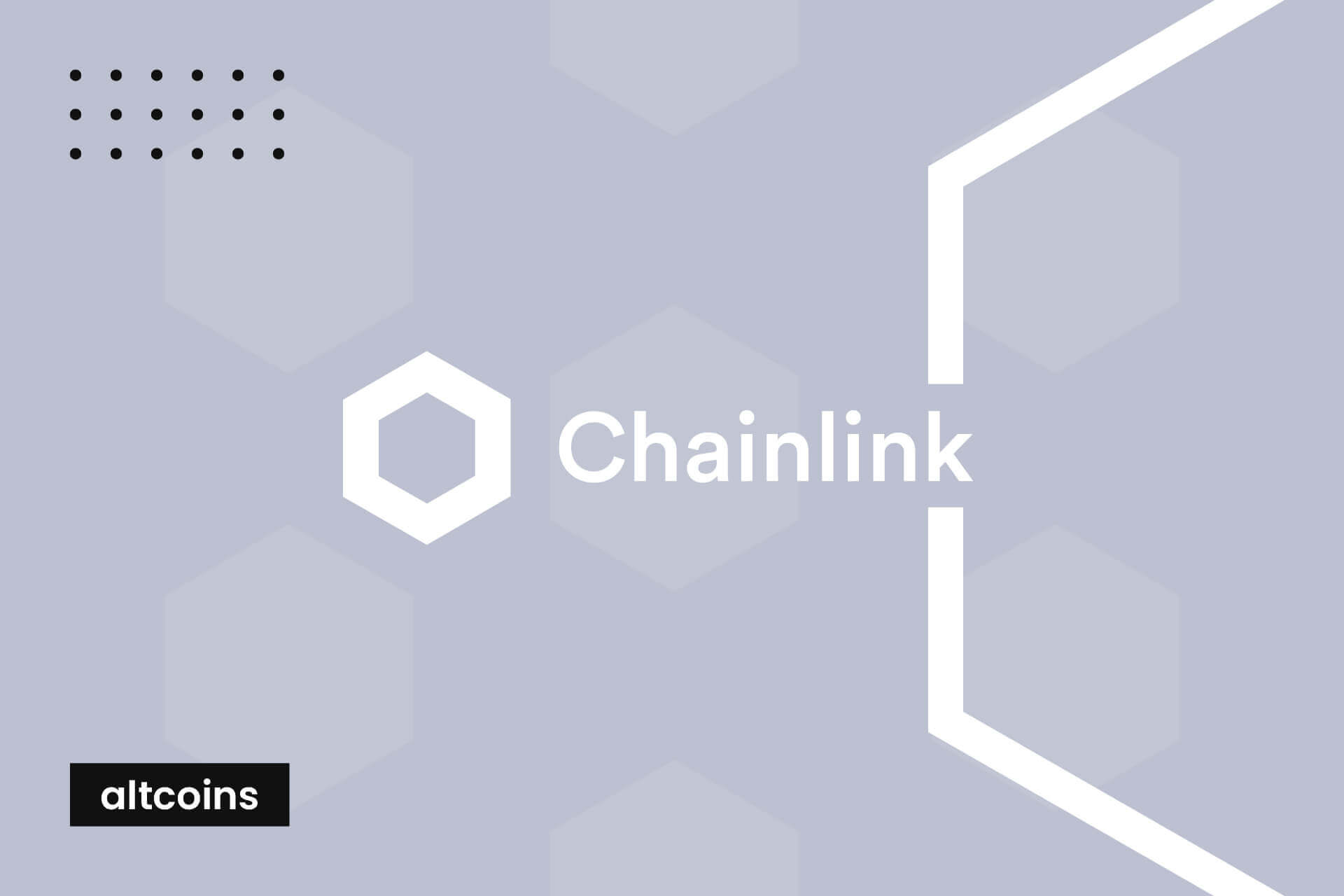 Chainlink to Strengthen Positions Despite the Attacks 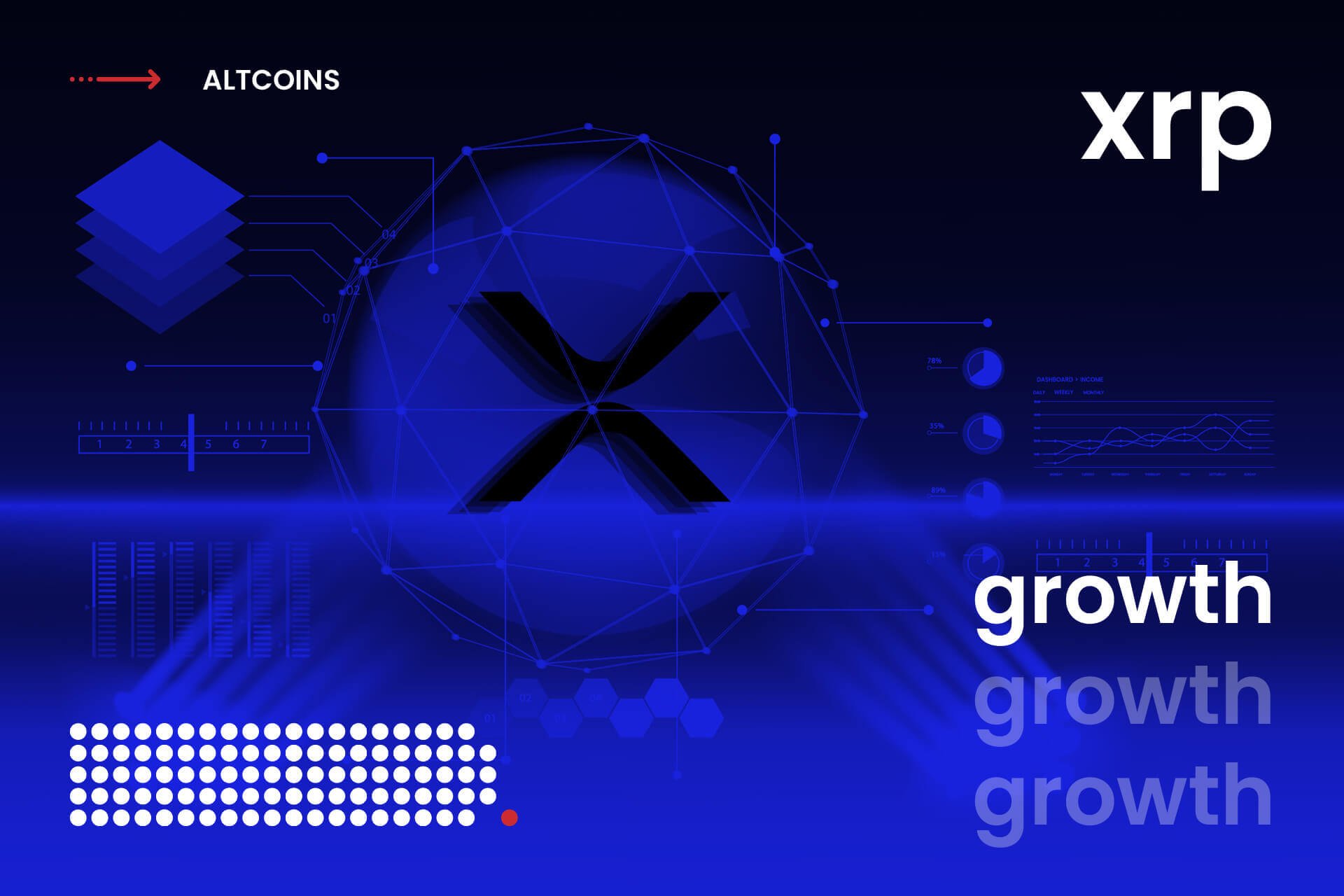 XRP Sales Increased, Price up 70% In a Month 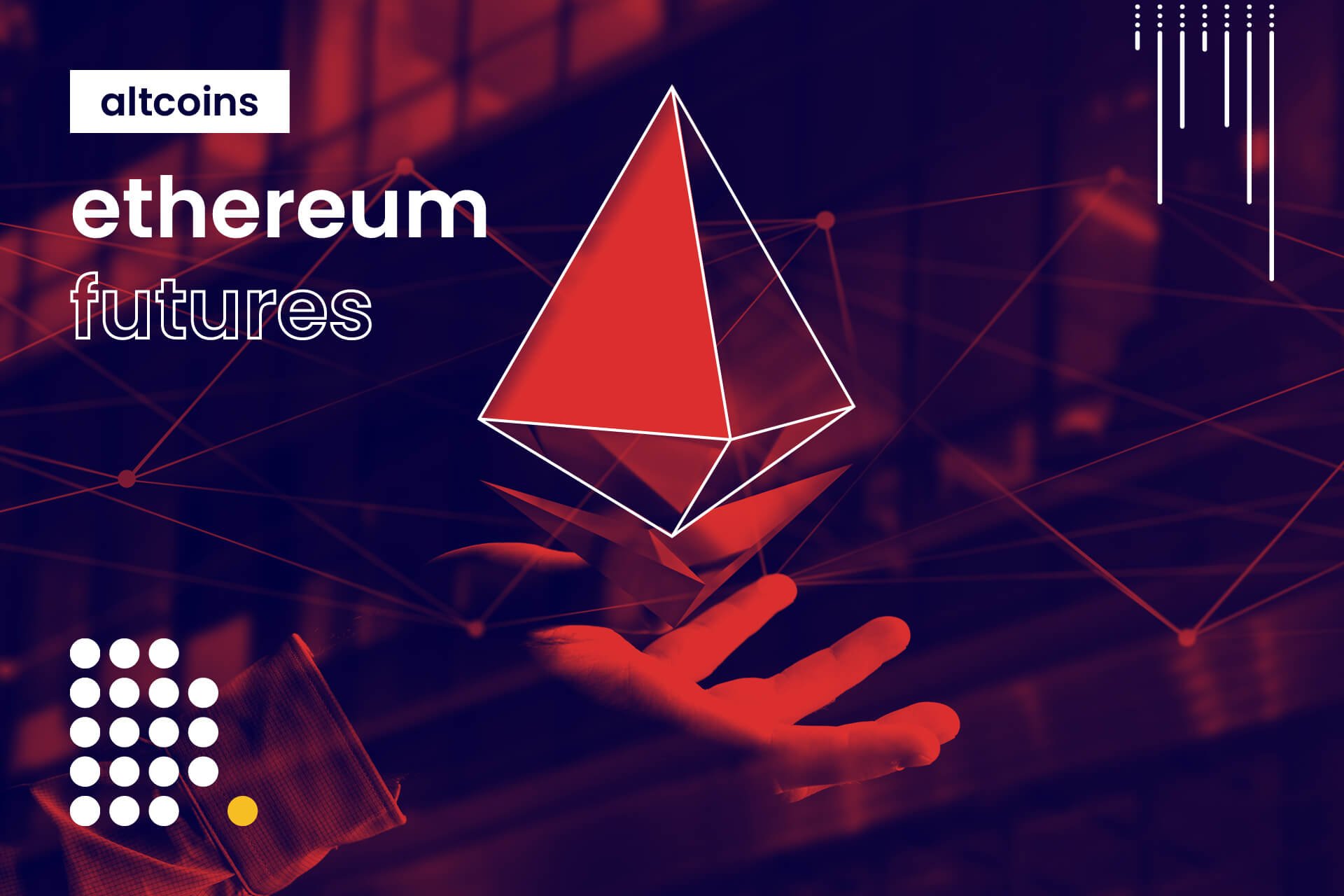