With Ethereum breaking out against the Bitcoin, the number of leading altcoins are also testing their possibilities to boom in the near future.

Popular trader Peter Brand told his 360k Twitter audience last week, that Ethereum made a significant breakout against Bitcoin and most altcoins should gain on the world’s leading cryptocurrency in the near future. Meaning that the event may spark some bullish prices for Ethereum, and thus for altcoins based on its blockchain network.

The speculations on altcoins recovering, however, might be more than possible having in mind the recent price growth of smaller cryptocurrencies. The fact is an indication that the markets are bullish and that the altcoin season, the term that describes a timeframe when other cryptocurrencies perform better than the leading Bitcoin, may have finally arrived.

Significant breakout in $ETHBTC with target of .03276 $BTC $ETH Most alts should gain on #bitcoin in near future pic.twitter.com/tYRJk869GN

Chainlink (LINK) rallied to new all-time highs of up to $8.42 within 24 hours, marking an increase of nearly 35% from $6.10 on July 12 to 8.42 on July 13. The total value increased to $2.7 billion and brought Chainlink’s LINK to the top ten of the biggest cryptocurrencies by market capitalization, according to CoinMarketCap.

The altcoin, built on the Ethereum network and designed to connect payment services and blockchains, has been boosted by the growth of the DeFi, which is the most trending market since the beginning of the year. The company also made several important partnerships with other crypto industry players this year.

Another altcoin Cardano (ADA) is also gaining momentum after breaking out of the resistance level of $0.105, last tested in June 2019. The price of ADA increased by nearly 90% within a month from $0.071 on June 15 to a peak of $0.134 on July 8, making the coin the sixth biggest cryptocurrency by market capitalization.

Cardano plans to finalize its mainnet Shelley upgrade on July 30, which will make its blockchain more decentralized and scalable. The upgrade is expected to position Cardano blockchain as an established Proof-of-Stake (PoS) network, and a possible rival to Ethereum.

Additionally, the Tezos (XTZ) cryptocurrency increased more than 85% since the beginning of the year, gaining the market capitalization at over $2.28 billion, according to the data from Messari. The coin, operating on Proof-of-Stake (PoS) blockchain protocol, currently ranks 13 by market cap.

Meanwhile, a decentralized lending platform Compound (COMP), the leading protocol of DeFi, skyrocketed in the value of its market capitalization the moment when its COMP token distribution began nearly a month ago. According to the data of DeFipulse, the total value locked in the protocol exceeds $694 million at the time of publishing.

The compound is Ethereum-based cryptocurrency lending and borrowing platform that allows users to lend and borrow funds from the protocol, earning and paying the interests.

With the leading Ethereum, altcoins are becoming the stars of the cryptocurrency industry recently. There are various reasons behind the growth of each of them, like the new partnerships or updates and platform improvements, that allowed better and more effective performance. Furthermore, the low nominal price compared to the leading crypto could also have had an impact on the growing demand for altcoins.

However, the current hype of the decentralized finance market might be the leading factor, bringing Ethereum and ERC-20 standard altcoins to new highs. The market capitalization of the industry has exceeded $2 billion within the first days of summer after the rapid double growth in a few months. Meanwhile, the largest amount of value locked in DeFi comes from Ethereum-based tokens. 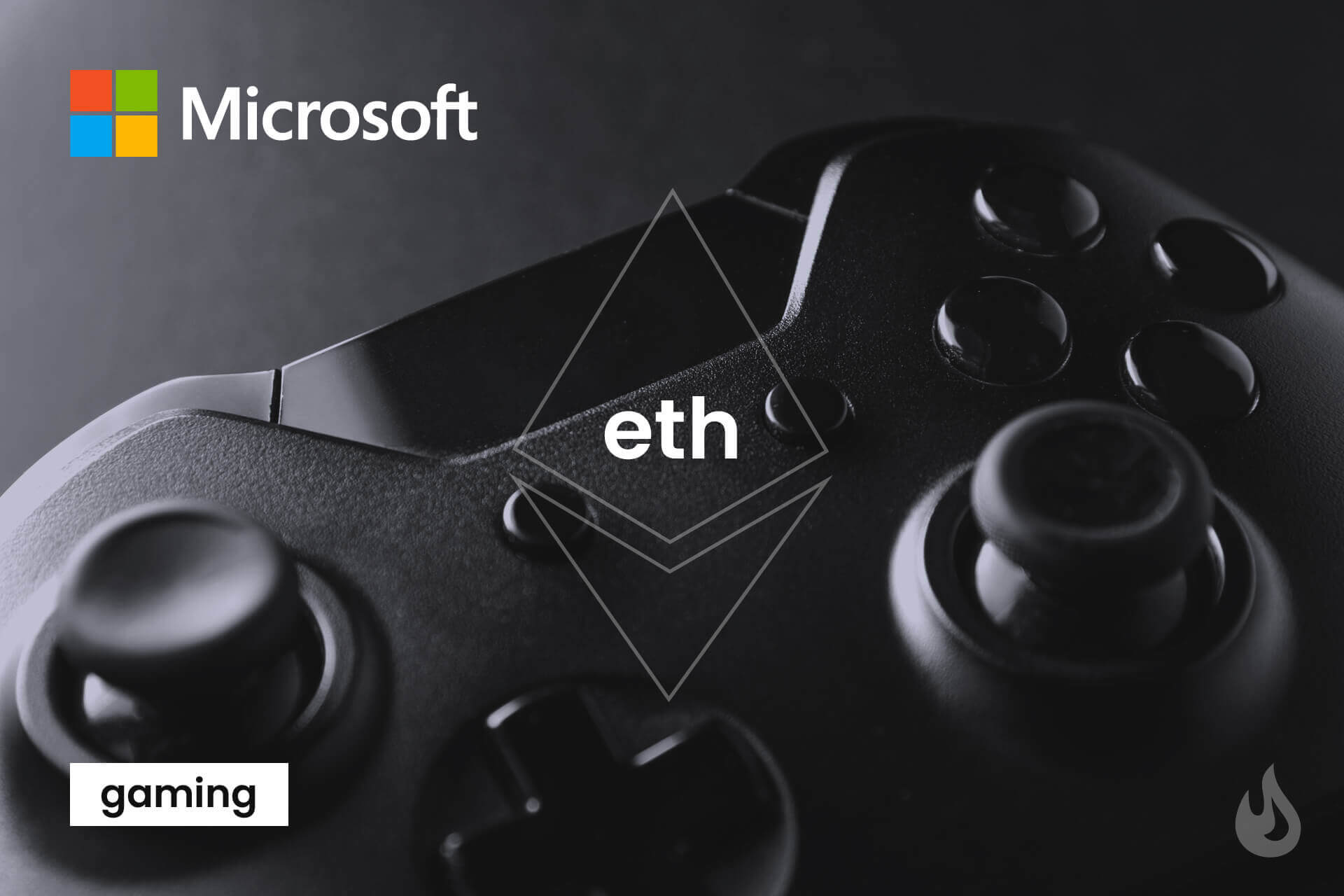 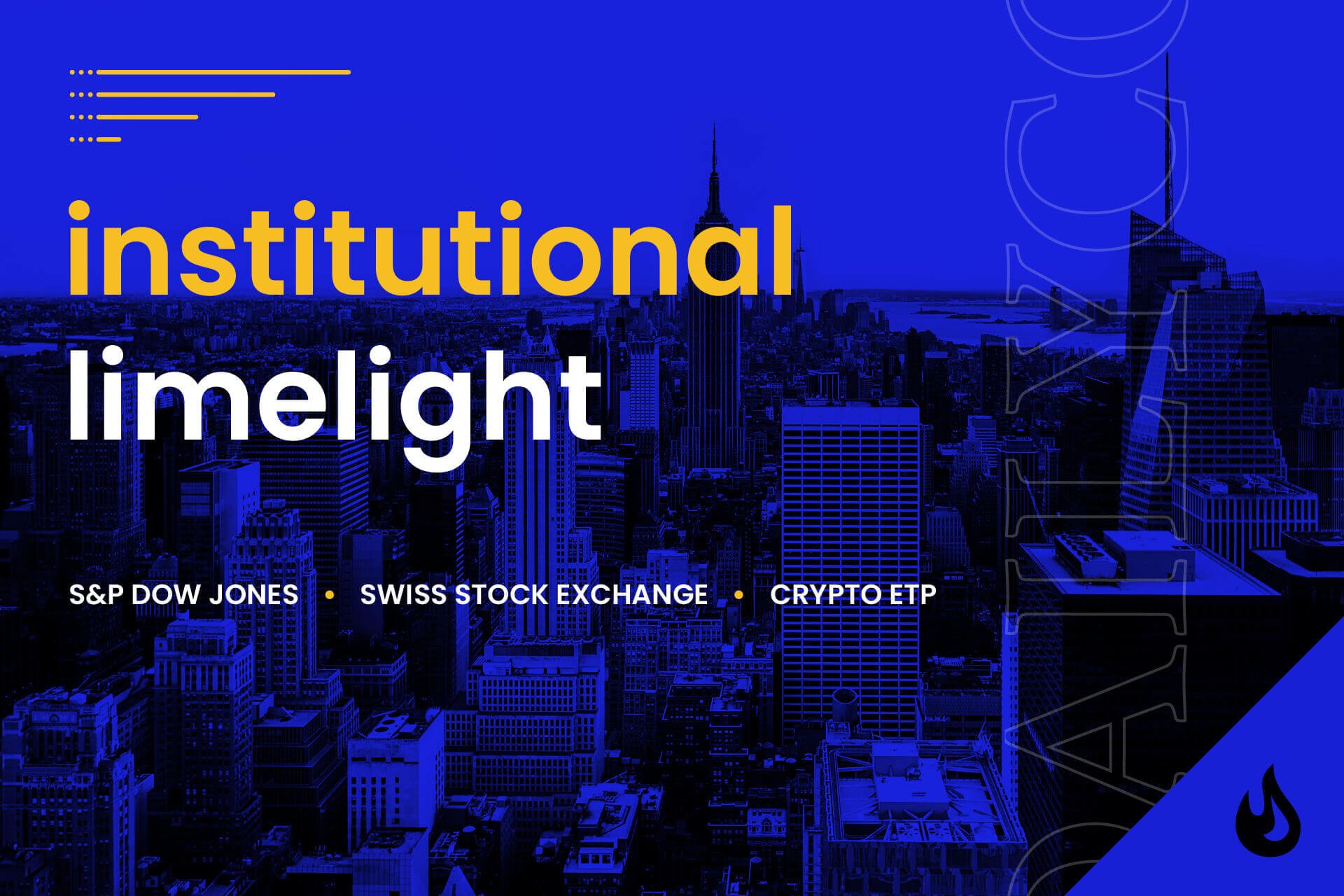