The Bitcoin showed a bull run last week when its price climbed over $10k. However, the last weekend before today’s halving brought price volatility back on track.

Bitcoin price fell sharply from $9.500 to $8.100 this Saturday, causing a nearly 15% loss. The massive sell-off brought the price down in less than 30 minutes. However, it has recovered slightly within the hours and stabilized around $8.700. The market capitalization fell subsequently from over $178 billion to $157 billion on May 10.

According to the data aggregator CryptoDiffer, the massive liquidations hit the cryptocurrency exchanges during the 24 hours time on May 10. As their data show, crypto-asset holders liquidated around $1.2 billion in total.

Amount of Liquidations in the past 24 hours by exchanges. In total $1.22 BILLION was liquidated!#BTC #Bitcoin has dropped to $8,117 and now is trading below $8,700. How halving, that will happen in 2 days, will affect $BTC price?

Although the data does not specify the amount of Bitcoins liquidated, more specific numbers come from Cryptometer. According to the latter data aggregator, more than $295 million worth Bitcoin long positions were liquidated in less than an hour this Saturday. The majority of them – approximately 98% – were made on BitMEX crypto derivatives exchange. In comparison, the total worth of liquidated short positions was around $5.7 million.

In terms of trading, long positions (or simply – Longs) refer to buying assets with the expectation that it will rise in value. If investors have long positions, it means that they have bought and owned the kind of asset.

The long positions are in contrast to the short ones. In this case, if the investors have short positions, it means that they owe assets to someone, but does not actually own them yet.

The sudden drop brought a nearly two-month Bitcoin price rally to a halt. In April the price of Bitcoin increased by nearly 40%, from around $6.200 to $8.800. Meanwhile, it regained nearly 150% of its value from the latest plunge during Black Thursday’s massive sell-offs, when Bitcoin decreased below $4.000.

The industry experts blame today’s Bitcoin halving event for bringing back volatility in Bitcoin’s price. As the block reward decreases from 12.5 to 6.25 Bitcoin per block, the process that takes every four years, brings nervousness to the crypto markets. As Marouane Garcon from crypto derivatives platform Amulet told Forbes:

Historically, the halving process always resulted in higher Bitcoin demand and thus higher prices. Both halvings in 2012 and 2016 inspired a massive long-term bull runs months after the process. As DailyCoin reported previously, the price of Bitcoin even jumped over 3.000% at the peak of its uptrend after the last halving. 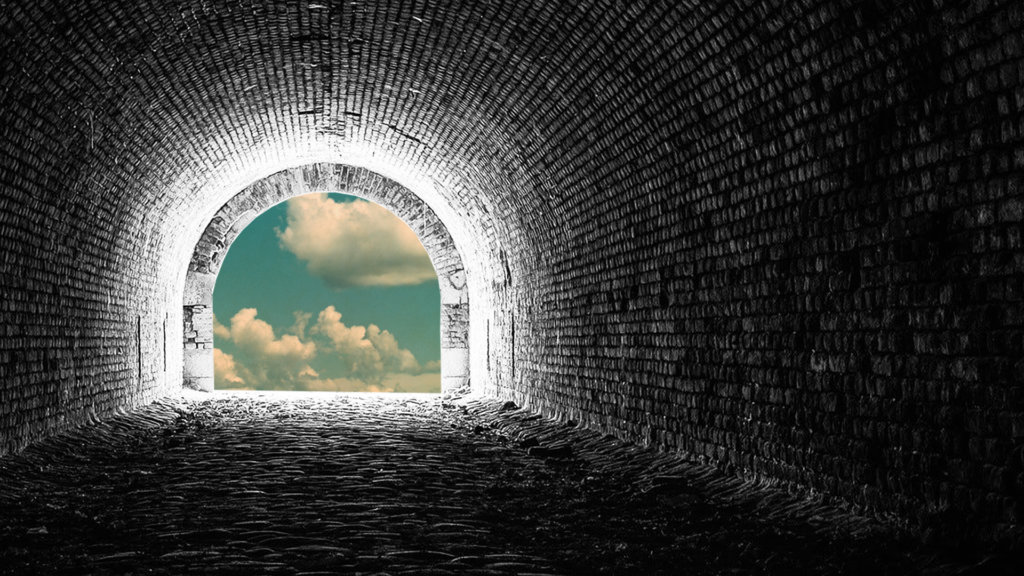