Bitcoin Liquidations: Over $2 Billion Lost In A Single Hour

Bitcoin reached an all-time high of over $58,000 last week and fortunes have turned for the world’s largest cryptocurrency as it began its downward spiral. In the last 24 hours, Bitcoin has lost over 11% of its value, triggering $879 million positions to be liquidated.

This liquidation by investors has caused a loss of over $2 billion in one hour. Apart from BTC, several other coins in the top ten by market capitalization are also down by roughly 5-10%.

$2 Billion Lost In an Hour

Optimistic bitcoin traders have been dealt a bad hand after prices began a downward trend. Since bitcoin began its bullish run in earlier 2021, shattering all-time highs, most investors have taken up long positions backed by leverage. Several traders believed the bullish run will continue and to gain significant profits, they utilize margin trading. While this promises significant returns the risk is also on the high side.

Bitcoin currently trades at $49,743.87 an 11% fall from its all-time high of over $58,000 in a week prompting massive liquidating of positions. Within the last 24 hours, almost $4 billion in trading positions were closed and a whopping $2.3 billion was lost in less than one hour as investors liquidated their position. Data trickling in suggests that over 90% of long positions have been liquidated.

When traders cannot afford to maintain their leverage positions in the event of dips, they take huge losses to salvage what is left of their holdings.

Co-Chief Investment Officer at Pantera Capital, Joey Krug referred to leverage as the biggest risk to crypt trading. He warned that because of the institutional buy-ins of bitcoin, people now believe that bitcoin is nowhere to stay.

They hold the onerous belief that when the price dips, institutions will come in to buy the dip but that is just wishful thinking. He said it was something that could cause, “something to pop down the line.” Leverage trading means borrowing funds to enable you to take a larger position than you ordinarily will not be able to take with your existing funds.

Also referred to as margin trading, it potentially can increase profits and also can greatly result in losses and liquidations if the dip cannot be sustained. Because of the great risk involved, newbies in the crypto-currency field are advised to stay away from margin trading until they have considerable experience.

According to Nikolas Panigirtzoglu, a strategist at JP Morgan, Bitcoin may have tripled over the last 3 months but its liquidating has dwindled which may cause significant changes in price impact from price flows. Several analysts have noted that this price dip is normal, birthing the next big push to $100,000.

A majority of liquidation in the latest price crash by bitcoin took place on Binance, a leading crypto-currency trading site. 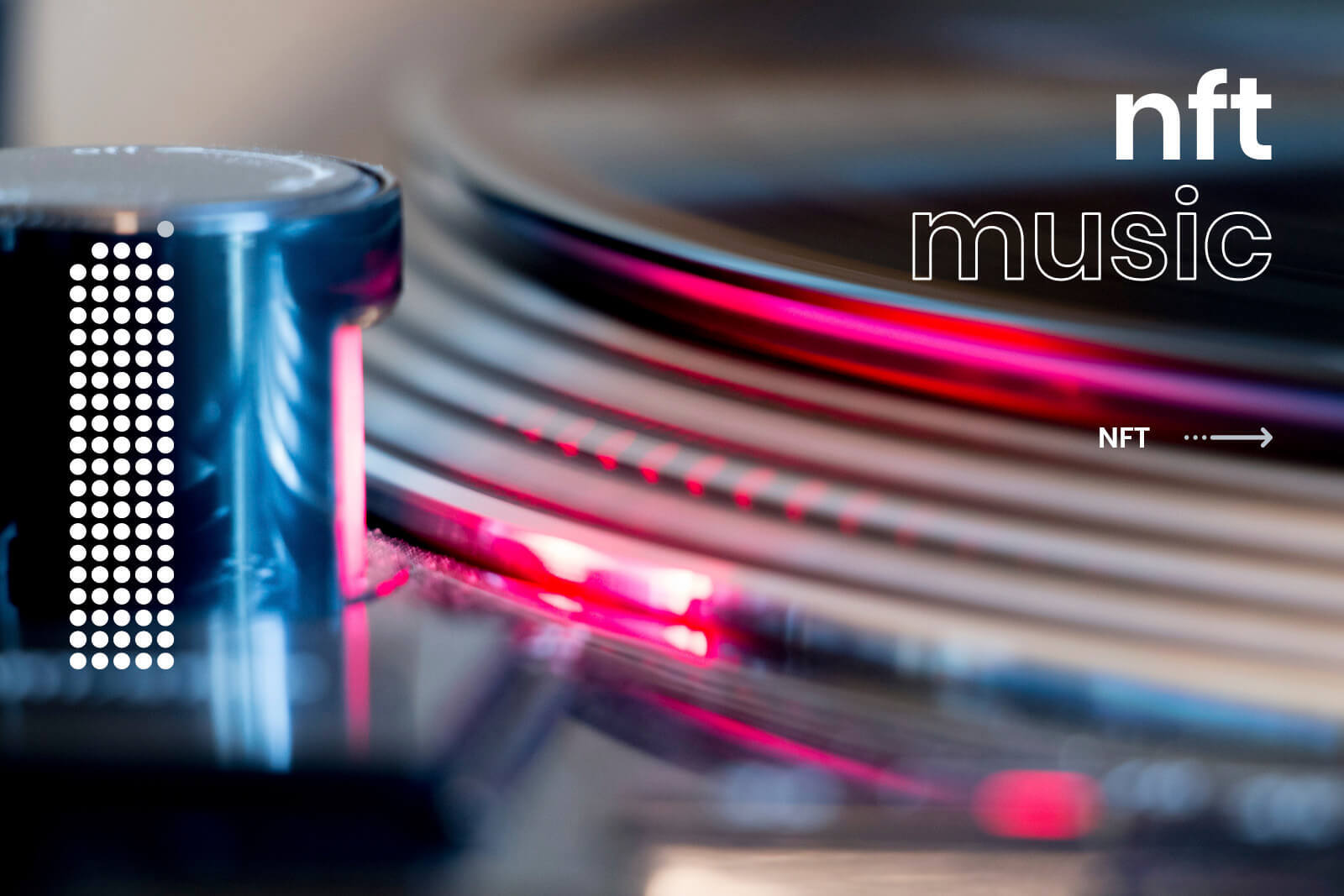 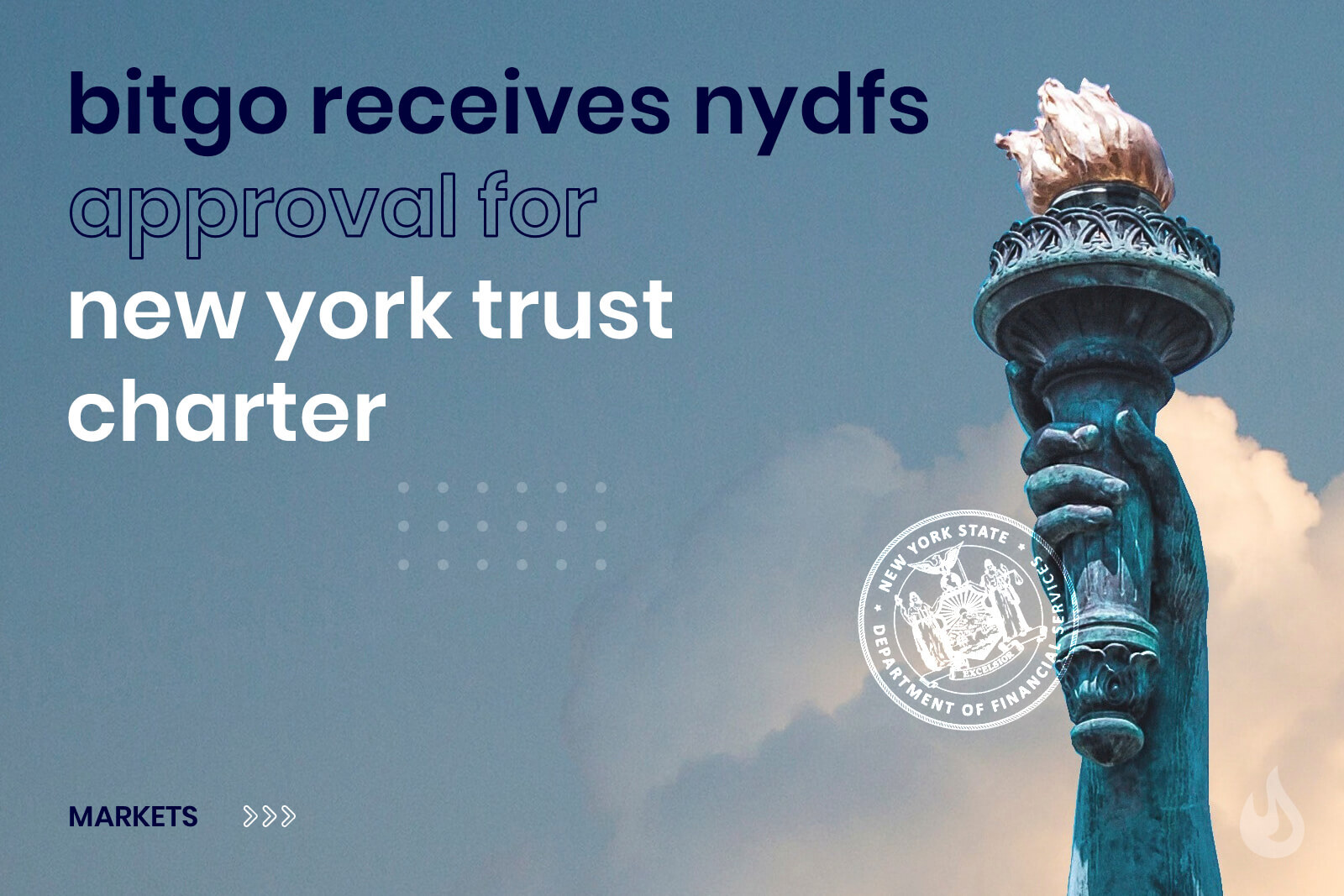 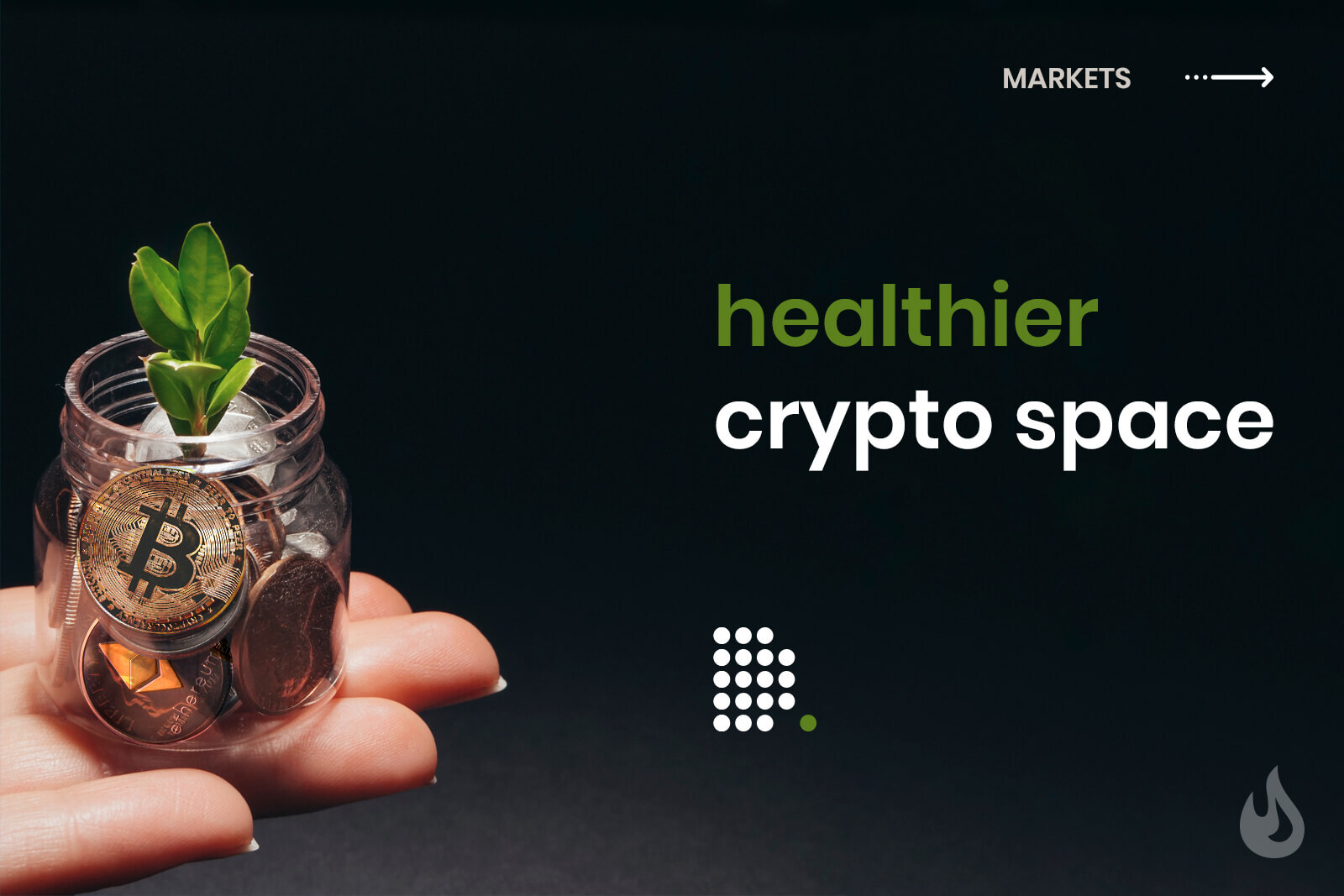 Uniswap V3: Can It Help the Crypto Space Become Healthier?