Bitcoin Against Economic Sanctions: Is There Really a Winner?

Bitcoin has entered the political phase. In less than a month, two sanctioned countries embraced the world’s leading cryptocurrency on a national level. This is big for Bitcoin. But what does it mean for democracies?

In the last days of October, the Islamic Republic of Iran officially confirmed: the country starts using digital currencies to fund its import trades.

Iranian Cabinet ratified the amendments on the existing legislation on cryptocurrency use in the country. According to Iran’s state-owned news network, from now on Iranians who want to exchange their legally mined cryptocurrencies, will only be able to sell them to the Central Bank of Iran (CBI), which accepts digital currencies to fund the country’s import.

During the past few years, digital currencies became an extremely popular alternative to the traditional financial system in Iran. The Islamic Republic is under the heavy economic sanctions imposed by the United States since 2018 due to Iran’s development of the nuclear program, ballistic missiles, and supporting militant groups in the region.

Washington’s economic sanctions cut off Iran from international oil sales and access to its foreign currency reserves on foreign exchanges. Many international companies and governments refused to trade with Tehran for fear of secondary sanctions from the US. According to Brian Hook, the special representative for Iran and senior policy advisor to Secretary of State Mike Pompeo, “pressure campaigns have reduced Iran’s investments in its military capabilities”.

Iran, where oil and gas are the most important exports, cut the crude oil production almost by half since 2018 and reached the lowest levels since the nineties. The drastic fall in export and the COVID-19 pandemic led the country to a deep financial crisis.

The drop in the Iranian national currency Rial boosted the annual inflation, which is around 30.5% this year, according to the International Monetary Fund (IMF).

In 2019 the government legalized a licensed crypto mining business and gave a green light to local power plants to mine Bitcoins and other digital currencies. The mining industry surged and brought Iran to the top crypto mining countries in terms of hashrate levels.

On the other hand, the Islamic Republic created a paradox. It legalized cryptocurrency mining as an industry, however, the legality of using cryptocurrencies as a payment method remained “unrecognized as a lawful” inside Iran.

The case of Venezuela

At the same time on the opposite side of the world, Venezuela made Bitcoin an official currency on its national remittances system. As well as Iran, the oil-rich South American country under the economic sanctions applied by the United States since 2017. The sanctions from Venezuela’s most important trading partner target individuals and entities associated with the illegitimate regime of President Nicolás Maduro and aim to close the door for them to the US loan and capital markets.

Partly due to the restricted trade, partly to the longevous corruption, Venezuela fell into a political and economical crisis that also accumulated hyperinflation of national currency Bolivar.

The economy, which is largely based on petroleum and manufacturing sectors, already tried to bypass the sanctions and introduced its national oil-backed cryptocurrency Petro in 2017. The Petro was meant to conduct trade, however, failed to gain confidence from investors.

Now together with Iran, Venezuela turned to Bitcoin, the decentralized currency, which is free from any government’s will and power. Since the world’s leading crypto makes peer-to-peer transactions possible, it enables cross-border payments that bypass jurisdictions and regulators.

Apart from the cases mentioned above, there are enough examples worldwide of how regimes and dictatorships lure into digital currencies to evade sanctions and back their weapon testing programs. However, their preference for Bitcoin on an official national level is new.

Bitcoin entering the political stage conveys the undemocratic forces become more resistant to economic penalties for disobeying the international laws. With a lot at stake, the question is who will be the winner in the long-term: bitcoin or democracies?

The news from Iran and Venezuela might play a historical role in Bitcoin’s acceleration. The Central Bank of Iran is the first reserve bank in the world that officially starts buying Bitcoin. Raoul Pal, the CEO & co-founder of Real Vision Group & Global Macro Investor, stated on the Bankless podcast, that it’s just a matter of time when more central banks will adopt Bitcoin.

Bitcoin is expected to benefit from entering the national level. According to Mr. Pal, in situations when central banks get pressed into the corners, they have to find a way out to avoid the mass financial destruction and somehow ease the pain. In such cases solutions like money, printing become common, but they consequently incentivize the rise of Bitcoin as an asset.

On the other hand, political changes in the United States might play a role here. As stated Saeed Ghasseminejad, the Senior Iran and Financial Economics Advisor, the future of Iran’s reserves depends on the new US president:

The US President-elect Joe Biden has left the possibility to return to the nuclear deal, in which Iran agreed to reduce it’s uranium enrichment limits in exchange for lifting the economic sanctions.

However, the lifted economic sanctions do not necessarily mean Iran will turn away from Bitcoin as a national trade currency. Even if that doesn’t happen, the precedent will be already set. And all this comes in a time when Bitcoin lures macro investors and institutional whales like Grayscale and Fidelity. The fintech giants MicroStrategy and Square chose Bitcoin as a hedge against USD inflation and made it a part of their treasure investment strategy.

The price of the world’s dominant crypto increased over 80% during the past year and nearly 40% within the past 30 days alone. Bitcoin has crossed $16.150 at the time of writing, the level last seen in 2018, and its bull run does not seem to slow down.

For the US Dollar

The outcomes, however, might be different for the United States Dollar, which is the primary reserve currency for the global economy. Over 60% of global foreign exchange reserves come in it.

Consequently, the US Dollar is one of the most widely used currencies in international trades. This leaves the world under the undeniable influence of the United States. And while various economists agree that USD won’t be overtaken as the leading reserve currency anytime soon, the signals of a threat to its predominance already arise.

Countries, including some US allies in Europe, develop a Dollar-free monetary system to continue trading with Iran after 2018 sanctions. China and Russia lowered USD usage in their mutual trades quite recently. Both regimes and democratic countries seek Dollar alternatives amidst heavy financial sanctions.

Dictatorships and regimes seem to benefit from adopting Bitcoin on a national scale. Bitcoin allows direct peer-to-peer value transfers. Thus its usage for restricted cross-border trades creates a way for regimes like the one in Iran to evade economic sanctions. The issue here is for what purpose these authoritarian governments are going to use the funds they receive.

The Islamic regime in Iran is the world’s leading state sponsor of terrorism and poses a unique threat to the world, reports the US State Department. The religious theocracy uses its nuclear program to threaten both regional and international security.

Iran massively increased uranium enrichment since 2018 and currently holds over 2,400 kg of enriched uranium, according to The International Atomic Energy Agency (IAEA). Meanwhile, the experts claim that a little over 1,000 kg of low enriched uranium is enough for further processing to make it suitable for nuclear weapons.

Despite the increased stockpiles of uranium, Iran’s regime possesses the largest ballistic missile force in the Middle East and supplies arms to violent militia groups like Houthi and Hezbollah. Simultaneously, it suppresses freedom and the human rights of Iranian citizens, claims Masih Alinejad, an Iranian journalist, political activist, and women’s rights campaigner:

Bitcoin can be a great tool to fight for human rights in various parts of the world. It enables direct value transfers, eliminates the middlemen from the process, and is resistant to censorship of authorities. However, when in the hands of dictators, all of the cryptocurrency benefits can be used against the societies themselves.

So, who is the winner here?

For years Bitcoin struggled to become mainstream. But in 2020, the historical year of pandemic, it seems that the dominant crypto has started to cross the Rubicon.

Its appearance on the national level is new and certainly, big. Presuming that a move could have a domino effect, we can expect significant changes in Bitcoin mass adoption within the upcoming decade.

At the same time, we can not ignore the darker side of the outcomes. The technology created to help can still be used against us. The winning does not come without a price. 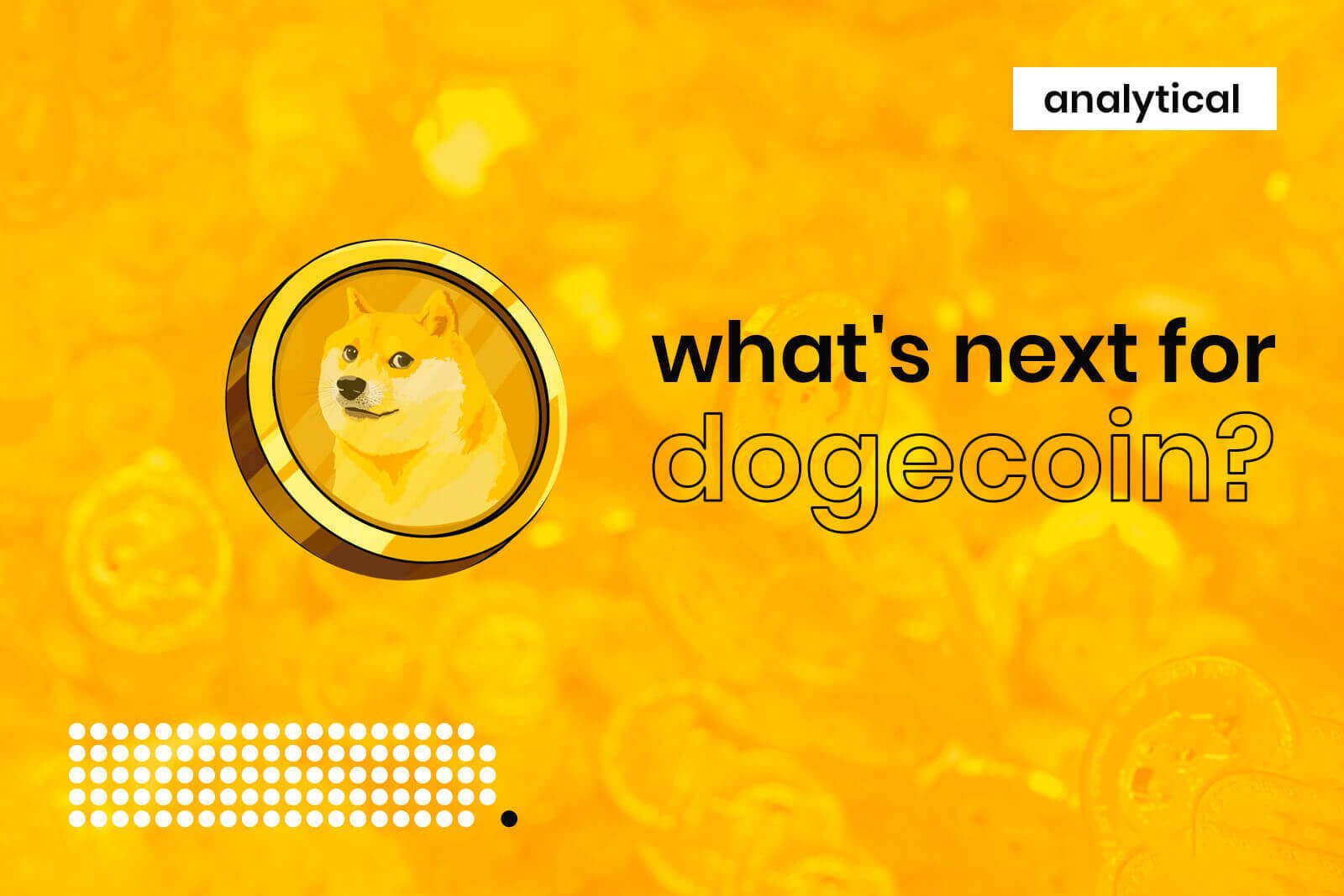 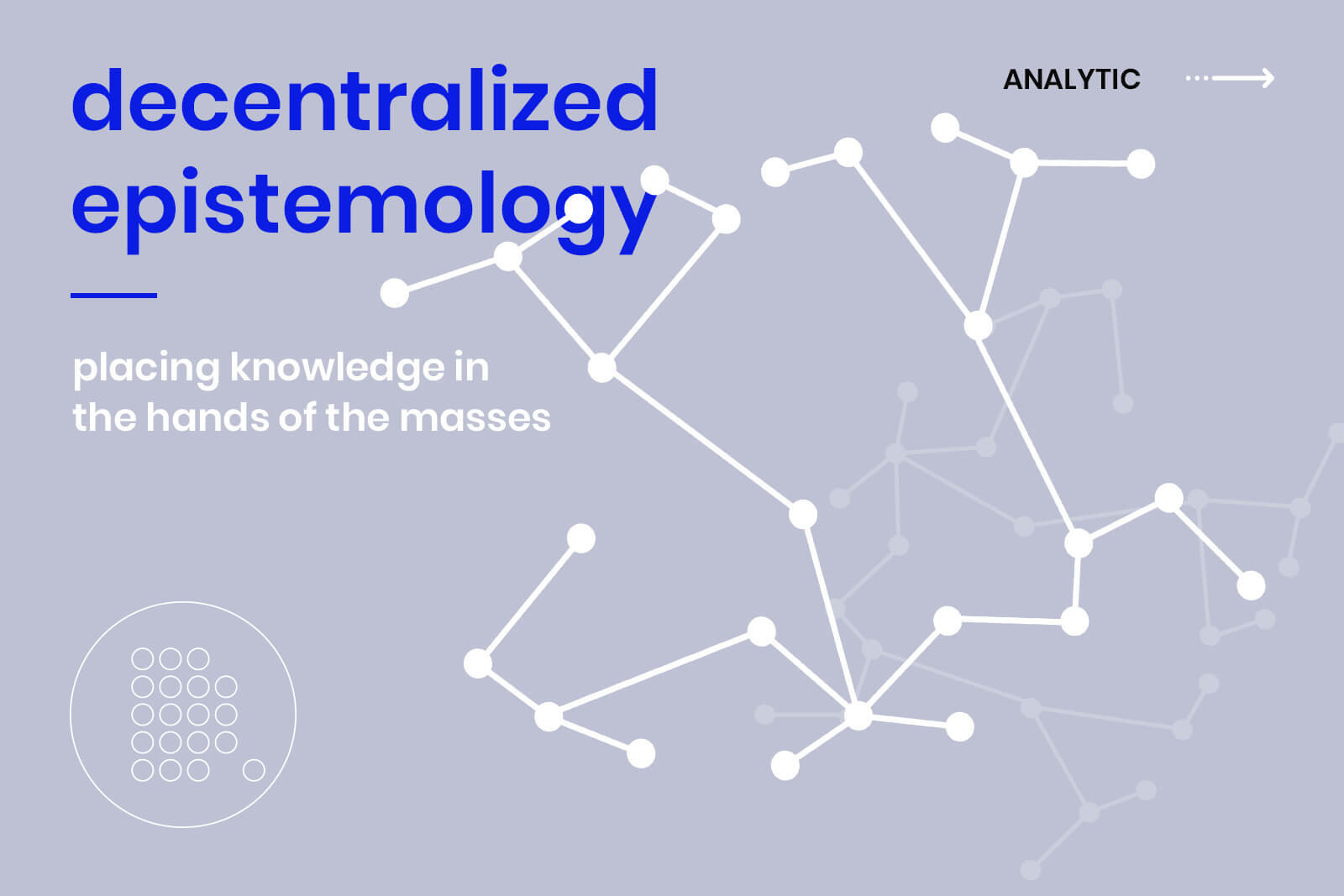 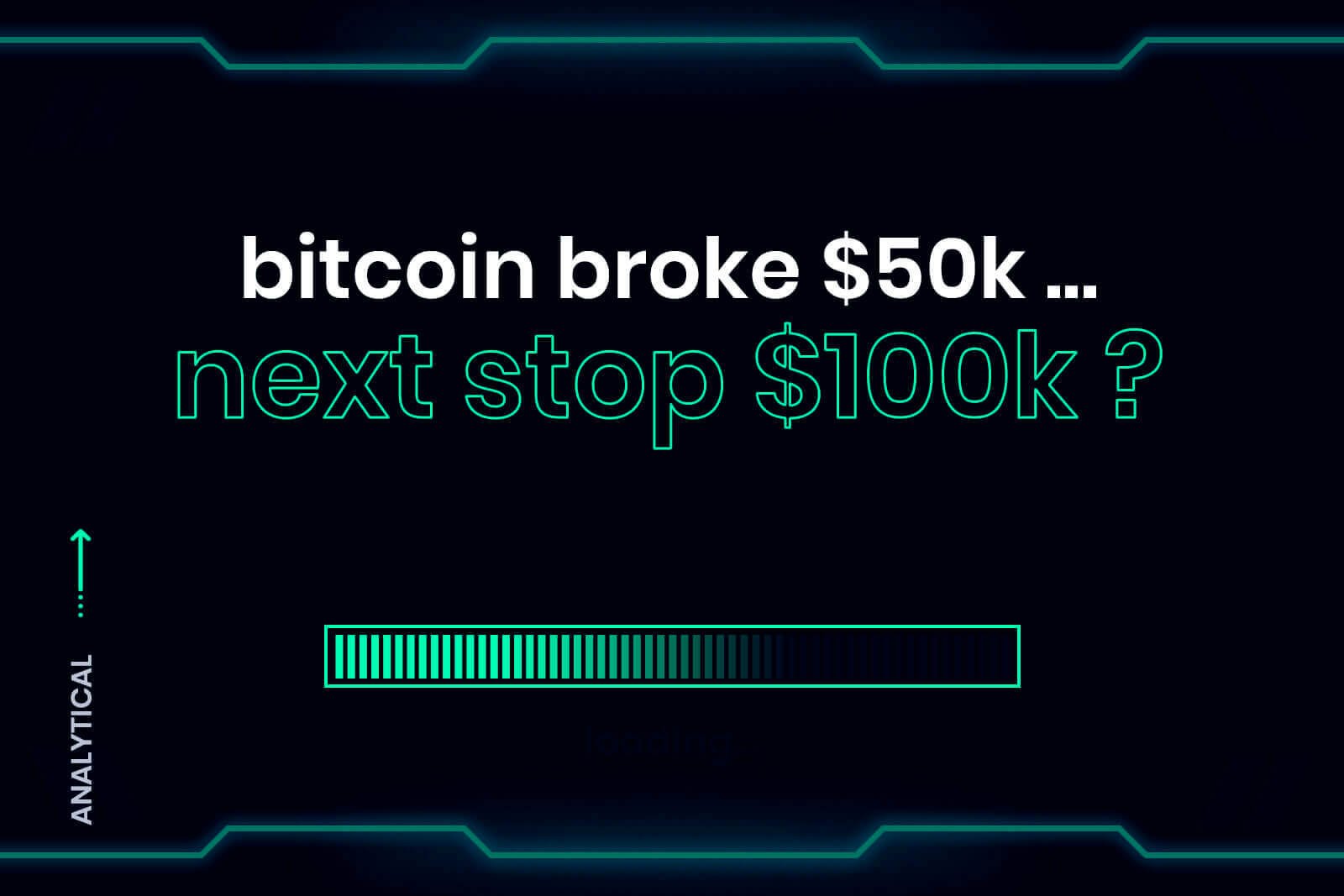