Astar Network, the smart contracts platform for multichain, has had its native token listed on Binance US.

ASTR deposits are open on the regulated US exchange from 8:00 EDT 13th of September. before the market goes live at the same time on 14th September. The token will be paired against USD and USDT when trading opens at 8:00 EDT on Binance US.

“We are very excited to officially enter the American market through Binance US. Since closing our last funding round, led by US investors like Polychain and Coinbase, entering the US market has been a top priority. Astar already has a strong presence in Asia, especially Japan, and now we have an opportunity to follow suit in the US with our localized team,” said Astar Network Founder and CEO Sota Watanabe.

The ASTR listing will give US traders exposure to Astar Network while helping make its smart contract ecosystem accessible to a global audience. It will also drive greater liquidity for ASTR markets.

In addition to making inroads to the US, Astar has been strengthening its grip on the Asian market. The project is particularly popular in Japan, where a poll conducted by the country’s leading blockchain organization saw Astar claim first place. The survey by Japan Blockchain Association placed Astar ahead of Ethereum, Solana, and Avalanche.

Several tech-first Asian countries are embracing web3, which has the potential to stimulate a new economic boom. On a recent tour of Japan, Sota Watanabe met with city majors to discuss applications for web3 technology. He is also set to become an adviser to GMO, one of Japan’s largest internet companies, and Dentsu, its largest advertising company.

Like Japan, the US cryptocurrency landscape is tightly regulated, compelling exchanges to list tokens that meet strict criteria. Only a fraction of the tokens listed on Binance’s global exchange are available on its US platform. The ASTR token has now made that leap following its addition to Binance US.

Binance US only considers assets that meet its Digital Asset Risk Assessment Framework, solve real-world problems, and are built using technology that is secure to transact and develop on.

Today, a little more than 100 assets have met these criteria and been listed. ASTR will be the first asset from the Kusama and Polkadot ecosystems to have a listing on Binance US.

As part of its drive to improve blockchain interoperability, Astar recently connected to Moonbeam Network. The integration will support the launch of WASM projects and encourage developers to create unique use cases on Astar that leverage Polkadot’s powerful XCM format.

Astar Network supports the building of dApps with EVM and WASM smart contracts and offers developers true interoperability, with cross-consensus messaging (XCM). Astar’s Build2Earn model empowers developers to get paid through a dApp staking mechanism for the code they write and dApps they build.

Astar’ ecosystem has become Polkadot’s leading Parachain globally, supported by all major exchanges and Tier 1 VCs. Astar offers the flexibility of all Ethereum and WASM toolings for developers to start building their dApps. 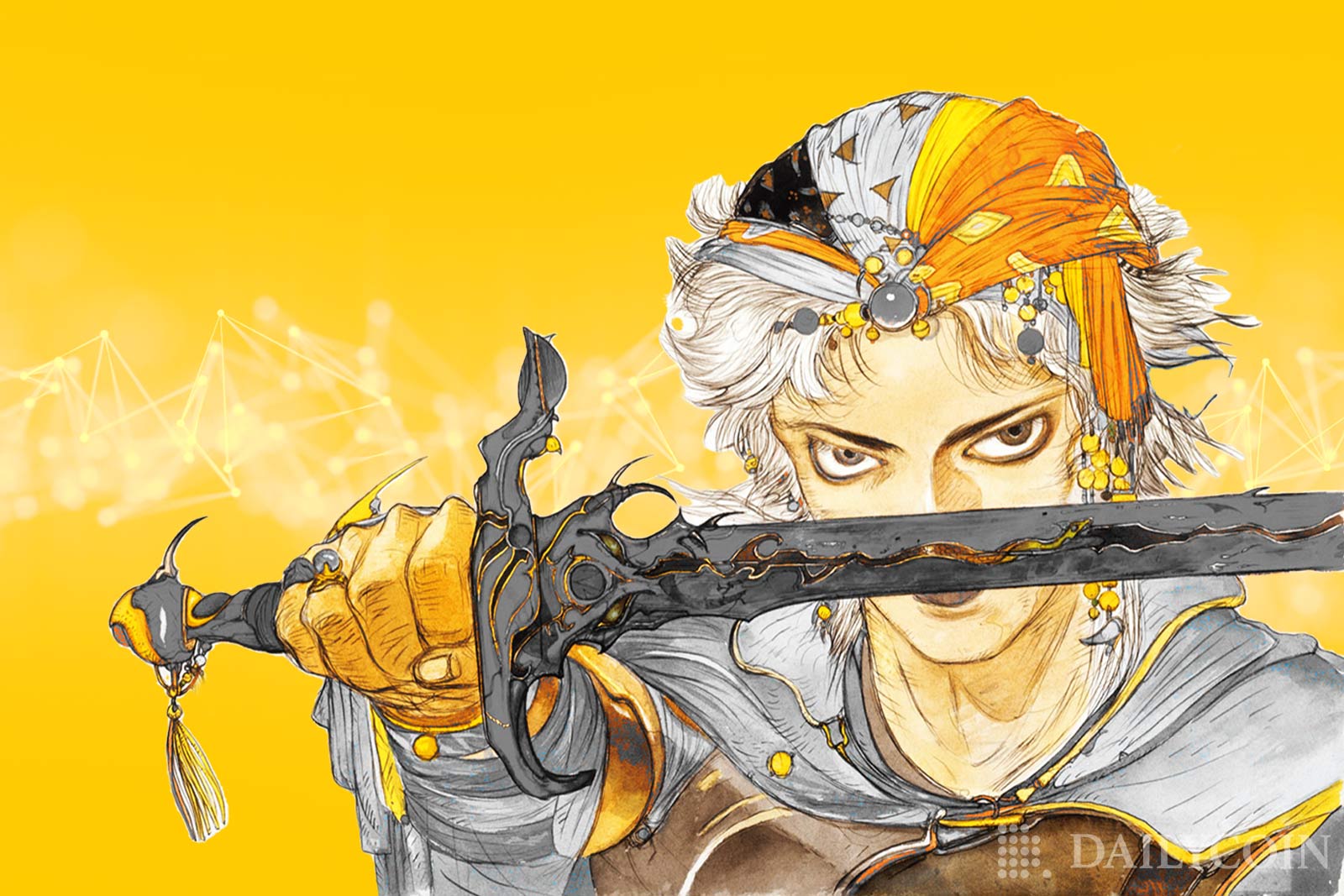 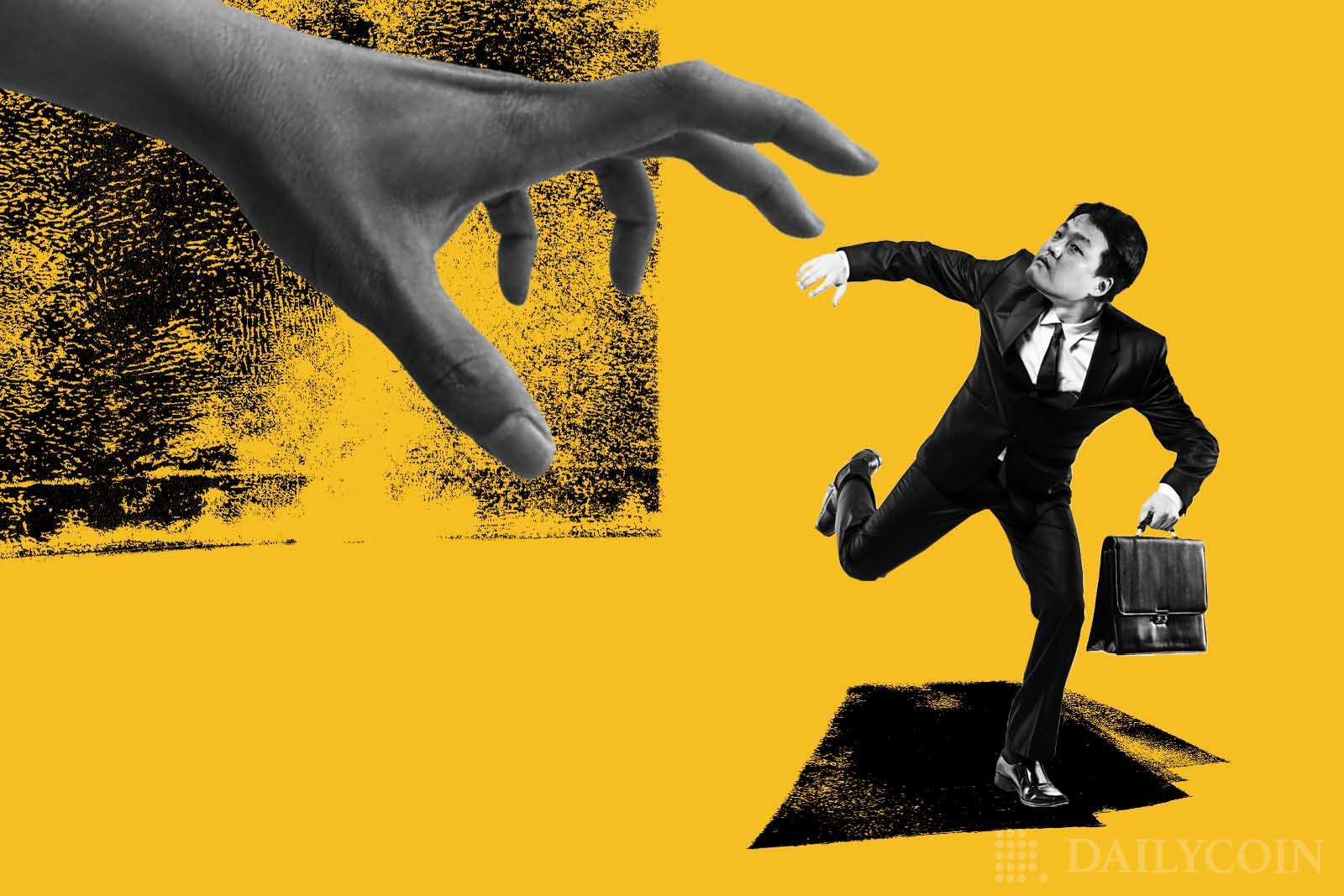 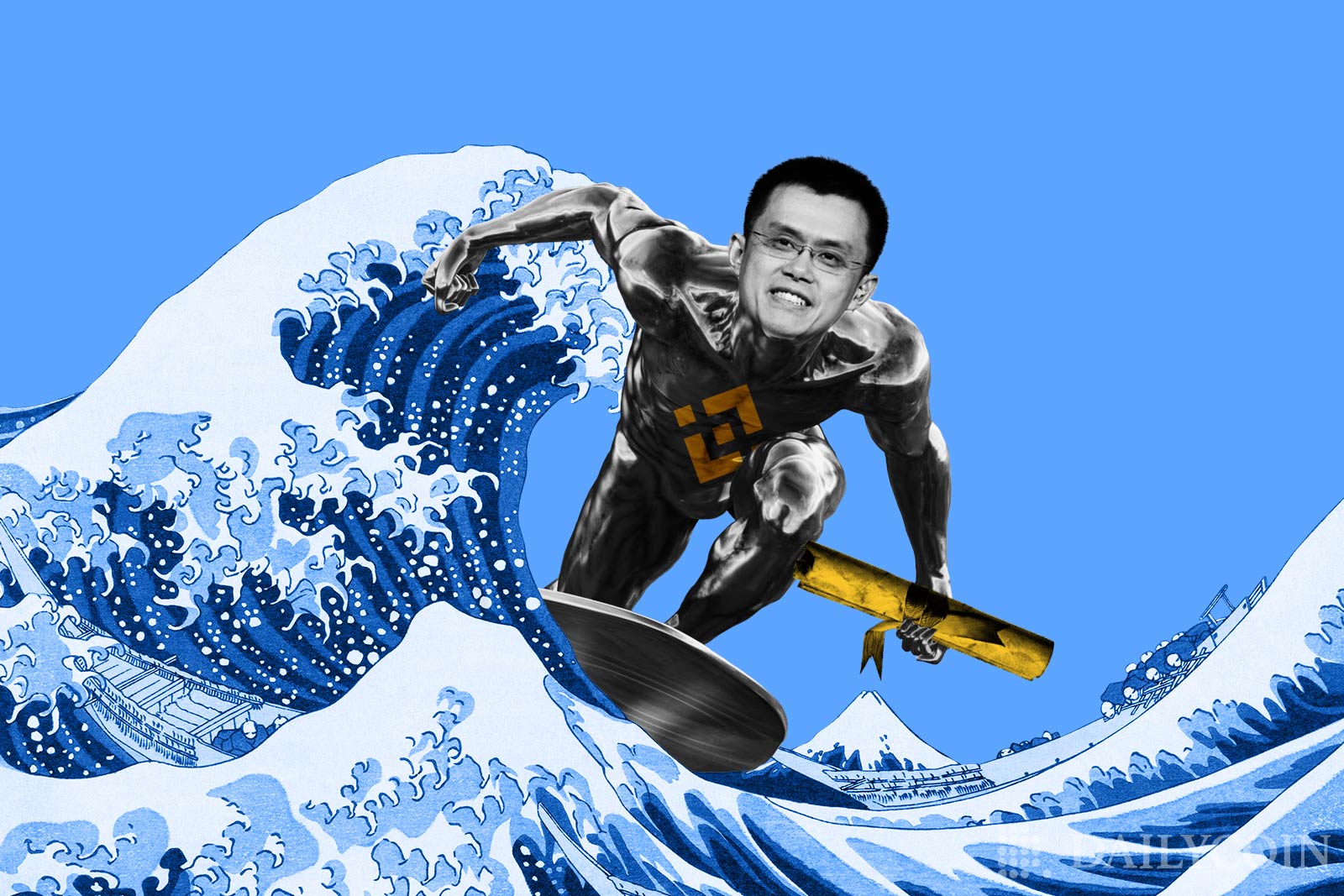