However, The Bahamas launched its currency in 2020. Being the first of its kind in the world, the success of this currency is key to the growth and acceptability of digital assets in traditional financial institutions and investors.

In October 2020, The Bahamas became the first country to roll out a CBDC (central bank digital currency), and it is now looking toward a full adoption this summer. The plans by its central bank are very ambitious but achievable because of the technology it offers in the market and its backing.

The central bank’s governor, John Rolle, explained the need for adoption and revealed that the bank is focused on connecting users’ Sand Dollar wallets to their commercial banking, which will be a huge boost.

He further stated that several financial institutions and payment providers have integrated their platforms with the Sand Dollar. As a whole, the Bahamian top bank is confident that the Sand Dollar ecosystem is ready for more users as it remains the top state-backed digital currency in retail applications.

The Bahamian Sand Dollar is a stable asset as it is backed 1:1 by the Bahamian dollar, which is backed by the US dollar. The currency will bring about more financial service access, especially to people in geographically remote areas of the country. The Bahamas is an archipelago, and most of its islands cannot be reached with traditional infrastructure.

At the launch of the currency, banks and credit unions were already in support of the asset. The security of the user’s digital wallet is guaranteed with multi-factor authentication and can be easily accessed with a smartphone, thereby servicing the needs of over 90% of the nation.

A Big Competitor To The Digital Yuan

The Bahamian Sand Dollar is a top development in the digital asset space. Some experts back the digital yuan to dominate the space and crush the Sand Dollar, due to China’s population and high economic activity. However, The Bahamas’ digital currency also has some advantages that will make the competition fierce.

First of all, the Sand Dollar was launched in partnership with MasterCard and Island Pay. More fintech solutions have already been backed and incorporated into the ecosystem. The tourist nature of The Bahamas will also provide steady utility for the currency to meet the challenge of the digital yuan. 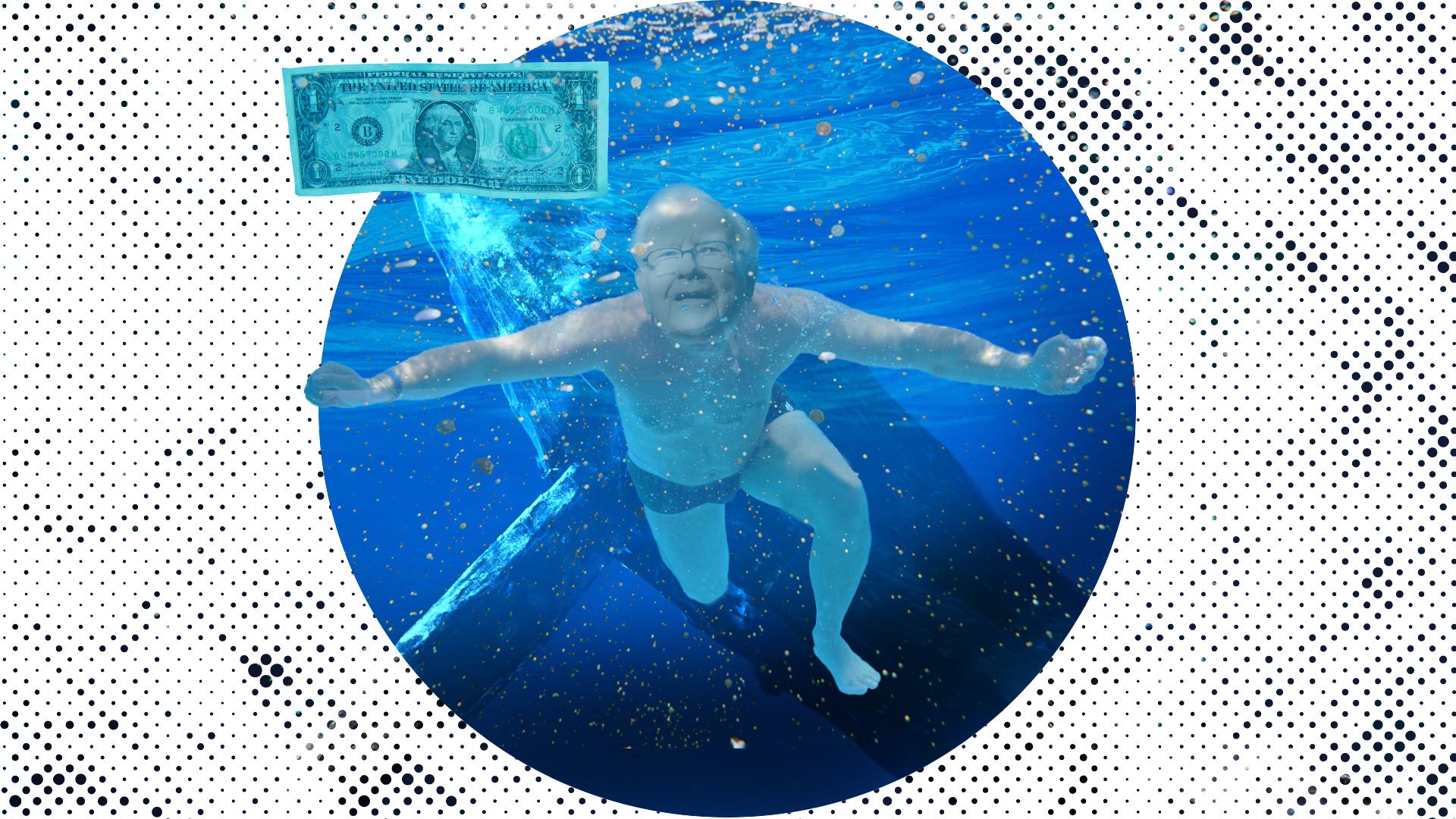 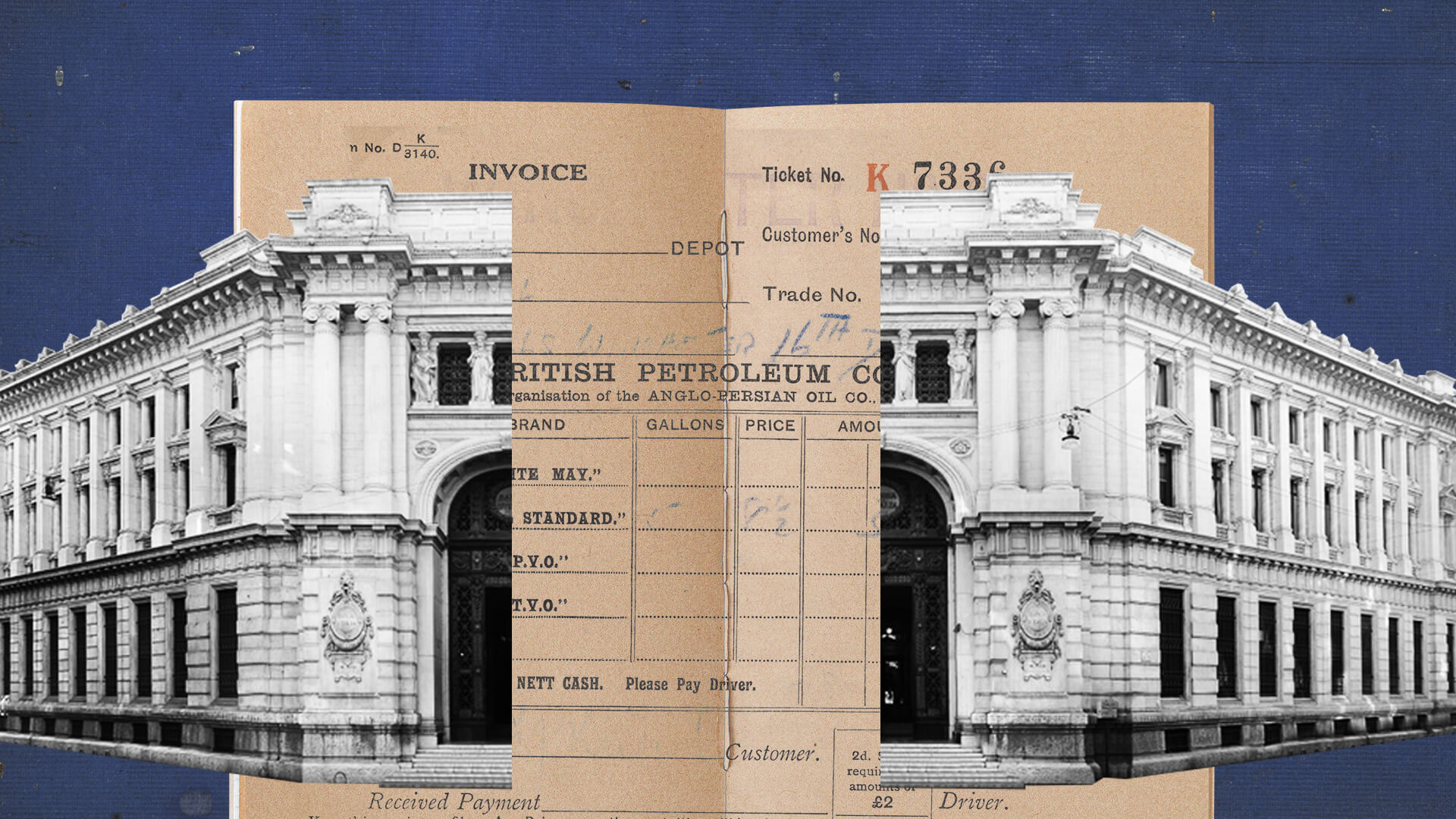 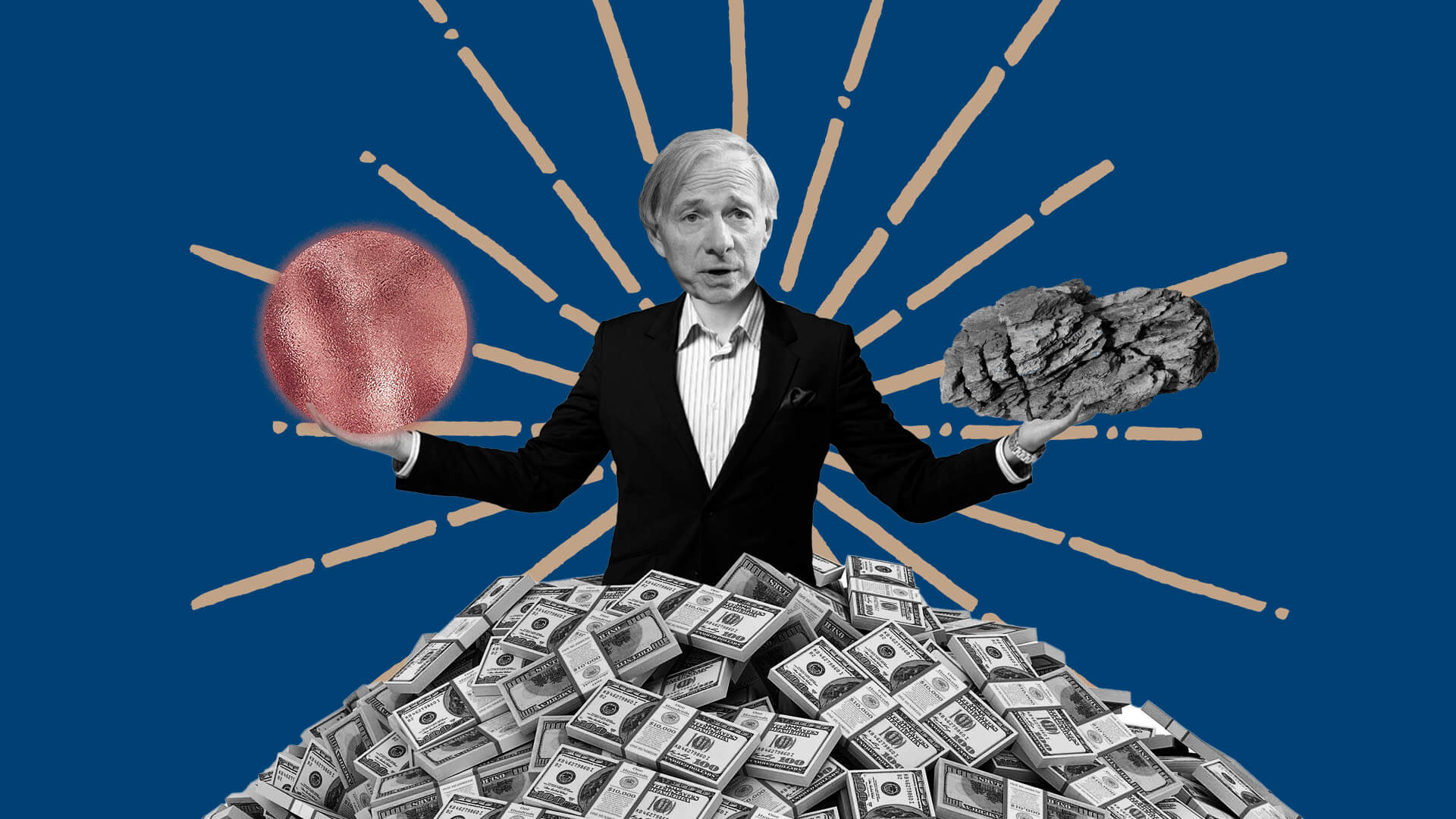