As part of a new project in DailyCoin, I’ve taken the role of exploring and researching themes that go beyond markets and financials, such as the changing role of the artist and of art in the era of blockchain.

On the lookout for interesting projects to cover, I found Plantoid, which proves that there is much more to crypto-art than NFTs.

Most people can easily imagine the archetype of an android, however the idea of a robotic plant is perhaps harder to picture. To think that such a plant could actually feed off Bitcoin is even more incredible.

Plantoid shows that the mechanical version of a plant can fulfill the main biological functions of organic plants by using blockchain as their core mechanism of reproduction and self-sustainability.

At first glance, these plants made up of recycled metals resemble something one might see in a post-apocalyptic movie, the kind of organisms that would take over and repopulate the planet with artificial life.

Yet, underneath this metallic shell lies the spirit of the Plantoid, the blockchain system, which allows it to collect and manage the resources it needs to reproduce in cooperation with humans who play the role of “mere” pollinators like bees or butterflies.

This works by having a Bitcoin wallet assigned to each Plantoid which can be funded by any passer-by who happens to encounter one of these creatures in a public space and is compelled by its beauty.

After the plant gathers enough funds, it automatically initiates the reproduction process by opening up a contest for artists to submit ideas on how they would build the next Plantoid. Everyone involved in funding the Plantoid gains the right to vote for the next Plantoid project including its location and other governance matters related to the reproduction logics of the Plantoid, a kind of virtual DNA.

Every Plantoid that reproduces itself generates royalty that is transferred to the artist who created it. Every descendant of the Plantoid will generate royalties for the original artist. A successful Plantoid will continue to reproduce itself and generate more profits for its creator.

Primavera De Fillipe, the founder of Plantoid, believes that this royalty transmission will incentivize creators to submit the most beautiful work they can to turn their Plantoid into attractive and reproducible pieces. This incentivization fuels a Darwinistic evolutionary process, allowing the most beautiful and so-to-speak “fit” Plantoids to survive in the long run and maximize the spread of their lineage.

Primavera De Fillipe, the Founder of Plantoid standing next to one of her creations.

Decentralization in the Arts

Plantoid incorporates the gradual process of decentralization that is slowly gaining traction in society. Decentralization starts by shifting the focus from the artist to the art piece; a larger entity completely governed by its blockchain-based DNA, which determines that all decisions are taken by the network of artists and funders involved in the project.

Plantoid materially illustrates how a DAO (Decentralized Autonomous Organization) would work, which makes it a valuable educational contribution to our current process of transition to the digital world. Much could be said on how this project is a step into uncharted territories of decentralized creative economies, at this juncture however it is important to recognize the artistic significance of the project.

While in the current model we tend to fund artists to produce artwork we enjoy, placing the artist and our own artistic interest at the center of the interaction, Plantoid allows the audience to fund autonomous art that is able to recruit the artists it needs to materialize itself. This dynamic decentralizes resources from individuals to a wider artistic community, also allowing the audience to become part of the expansion of this project.

Plantoid also counteracts traditional ownership relations established within art. In this project, no Plantoid can be purchased as each one owns itself. The intent of this project is for humans to merely assist the reproduction and growth of this newly created hybrid species.

This is the first part of a two-part article. Part two will be published later today! 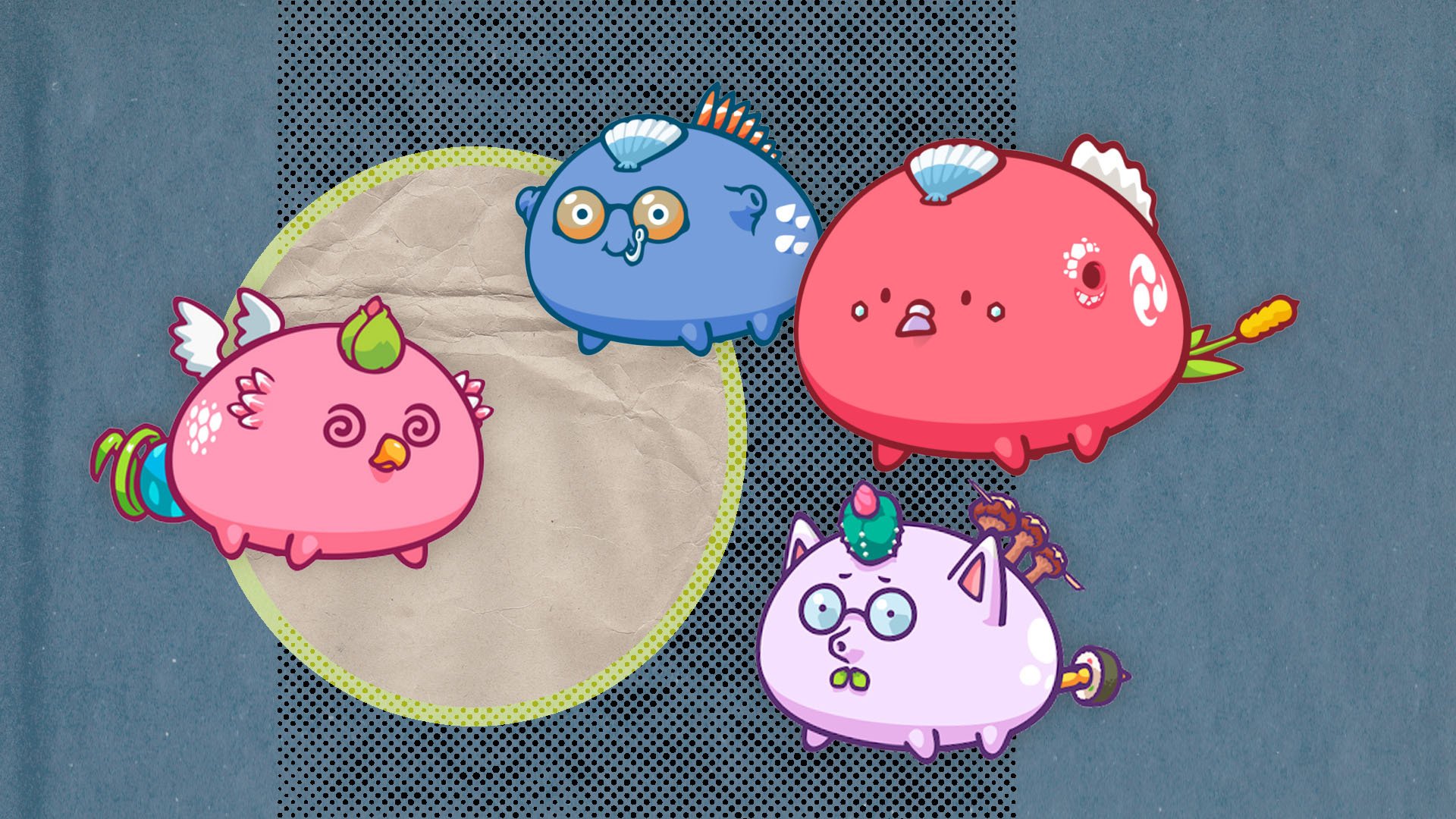 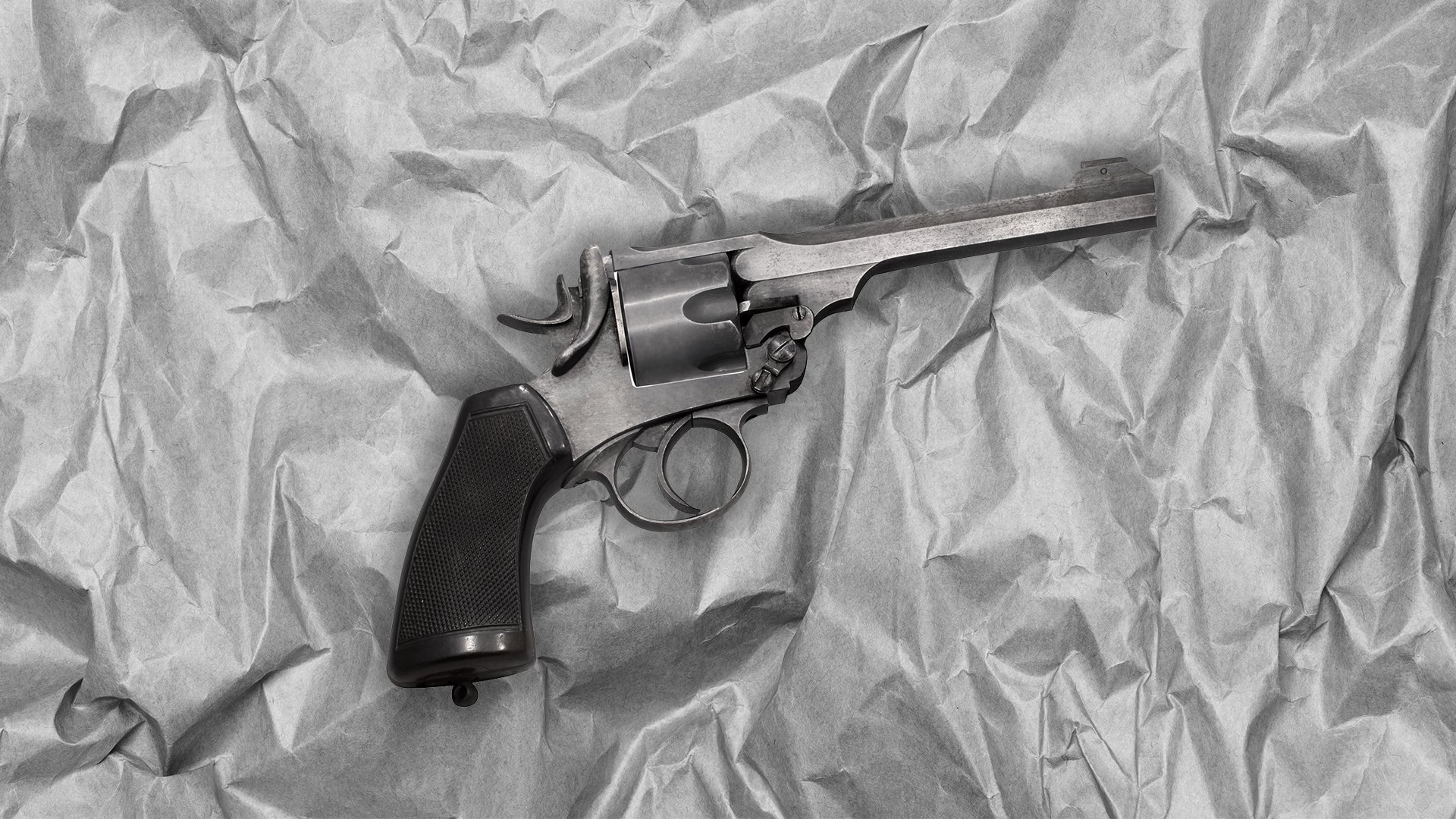 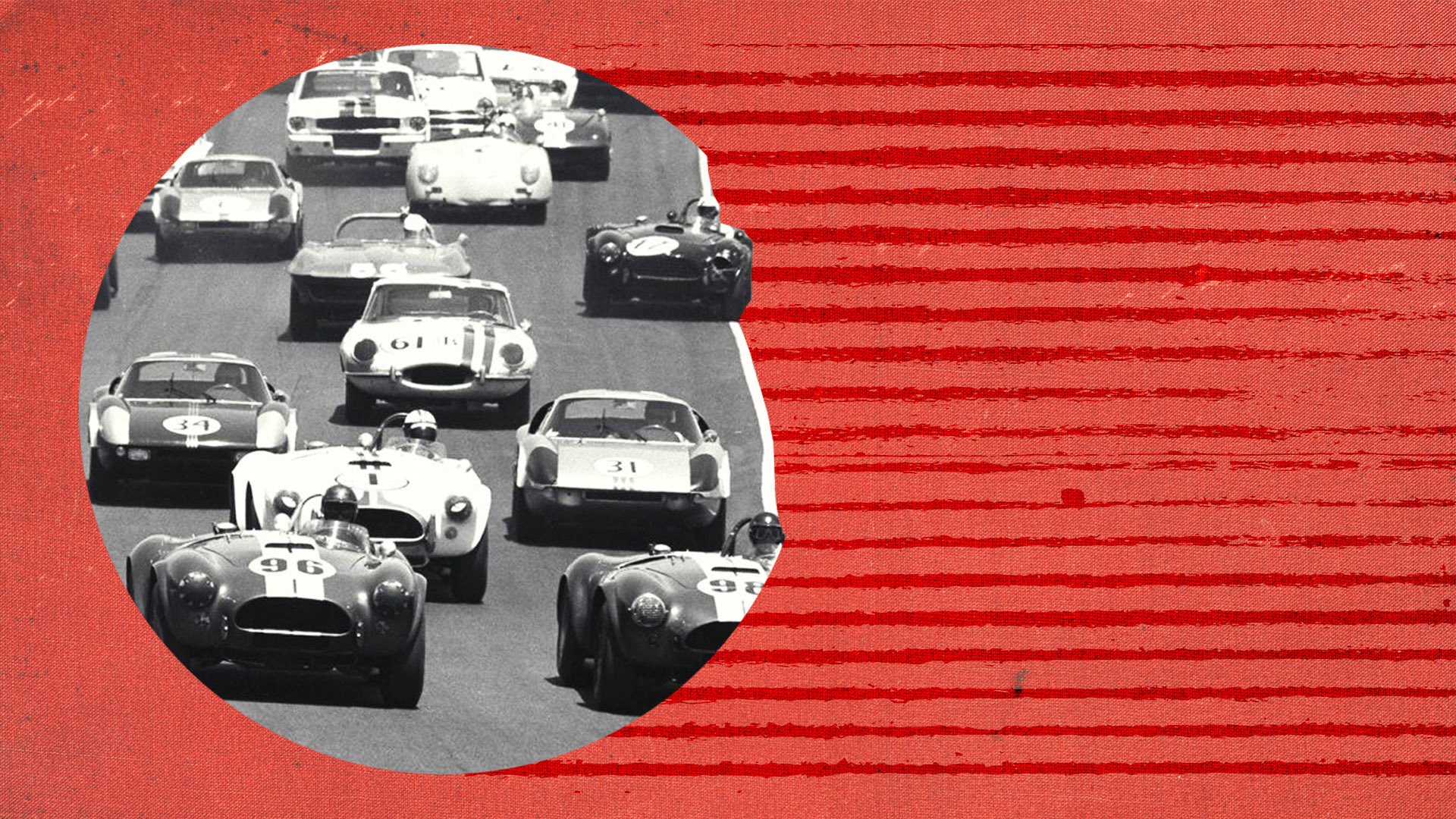 A New NFT Boom: This Time Through Gaming Tokens