All Your Doge Are Belong To Us – Is Crypto a Game For The Elites?

If you have been around the crypto space lately you know that Wall Street traders are slowly joining the party after the Gamestop craze that took place earlier this month. This brought more attention to cryptocurrencies in general, propelling Bitcoin to unseen highs and uncharted territory. Some are claiming that $50k is the new normal while others fear the fact that Bitcoin may slowly seem like it is out of the reach of retail investors.

Whatever the case, it goes without saying that a few billionaires contributed a lot to this bull run. The Winklevoss brothers have been talking about Bitcoin almost daily for the past few years. Others like Chamath Palihapitiya have been advocating for it since 2013 and the list goes on but the question remains, is all of this helping decentralize Bitcoin and crypto in general?

According to earlier reports, the twins invested $11 Million in Bitcoin back in 2013. When you add all of the numbers up and look at how many Billionaires actually own Bitcoin you need to think about percentages. How much of the circulating supply is in the hands of hedge funds, people with almost unlimited purchasing power and others? Also, how many of them could potentially cause a market crash if they announced they are canceling their support for Bitcoin?

In the end, we could always blame the unbalanced distribution on the decentralized nature of blockchain technology. Those that support the idea first will always get a bigger slice of the pie if they are right. With high risk comes high reward.

Now, let’s take a closer look at the Gamestop drama. This time Bitcoin didn’t take the spotlight as stock traders were looking for something more “affordable” and user-friendly. Dogecoin became an instant sensation with a lot of support from Elon Musk himself. A storm of tweets coming from him inspired other celebrities to join in the fun. At one point, it seemed like everyone was talking about Dogecoin and the price was surging like never before. All of this, of course, driven by retail investors that were mostly new to crypto. There were a few ups and downs but Doge seemed destined to find it’s spot among the Top 10 until Elon realized he made a mistake.

As it turns out, 68% of the total supply was in the hands of the top 100 wallets meaning that Doge could be highly centralized after all. The top address holds more than $2 Billion in USD value. This ultimately led Elon Musk to send out a tweet saying he will only show his support if the top token holders of Doge void their accounts in one way or another offering even to buy them out if they agreed. After this wild turn of events, Dogecoin started declining in value.

There is no question that influential people can move the markets, even those as big as the NYSE. Bloomberg recently analyzed the connection between Elon Musk’s tweets and the rising price of Bitcoin.

There surely is a connection but is it helping the mass adoption we are all hoping for?

The fact remains that the loudest voices are the ones with the most purchasing power. Seeing how they can move the markets simply by stating their opinion could cause some worry among retail investors but only time can tell. For some, all of this may seem completely fine but others are already raising their concerns claiming that wealthy people will always protect their wealth, even if it means bashing Bitcoin and decentralization.

One thing is certain, it will definitely be interesting to see what the general consensus will look like in the coming months and years. 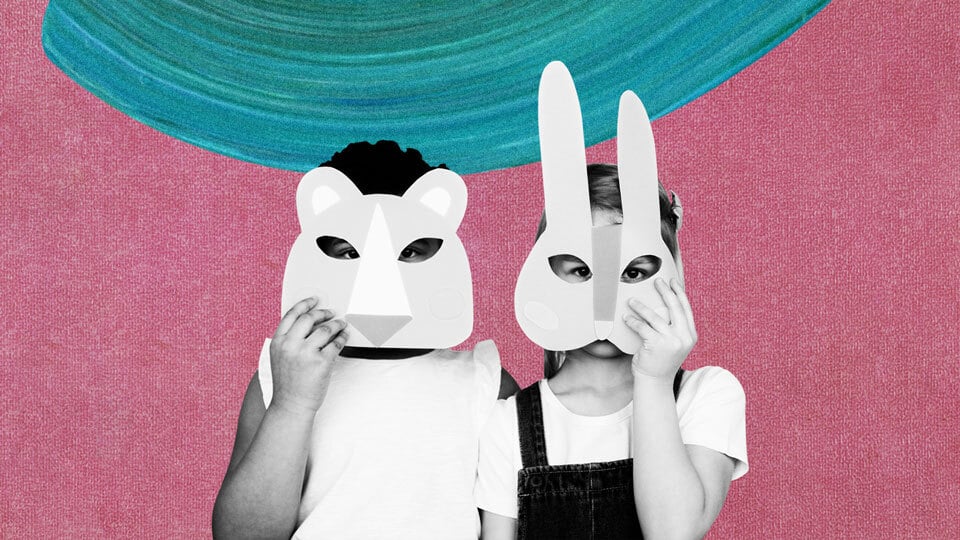 This Is the World’s Most Bitcoin-Friendly City