While Others Are Wary, Currency.com Is Embracing Crypto Regulation

Now those policymakers are “walking the walk” toward implementing a crypto regulatory clampdown. Consider these recent developments:

Regulation is coming to crypto – with a sharp focus in the U.S. – and one digital asset exchange wants to embrace it. In an exclusive interview with DailyCoin.com, Chief Executive Officer, U.S., Steve Gregory of trading platform Currency.com says his offering is purpose-built to accommodate new laws and regulatory oversight.

Currency.com is headquartered in the CIS country of Belarus. It’s one of the fastest-growing digital exchanges within the market. It’s currently available in 183 countries globally with a planned launch in the U.S. later this year. Gregory was tapped two months ago by the Currency.com leadership to launch access for the platform into the U.S. market.

He has more than 13 years’ experience practicing law at major firms with a deep background in the digital currency space. Prior to joining Currency.com Gregory was Chief Compliance Officer and Corporate Counsel at crypto exchange CEX.IO. Before that, he was a Compliance Officer at the Gemini exchange and played a major role in its U.S. expansion.

While the philosophy of decentralization and lack of centralized controls are foundational to crypto, Gregory says that it could be better for the industry and mass adoption to have fewer regulatory hoops to jump through.

He says Currency.com is different than other exchanges because it currently offers a wide range of investments spanning cryptocurrencies, government bonds, major stock indices, securities, foreign exchange pairs, and commodities. There are more than 1,700 tokenized assets to choose from right now on Currency.com with plans to offer a total of 10,000 – presenting regulatory opportunities and challenges. 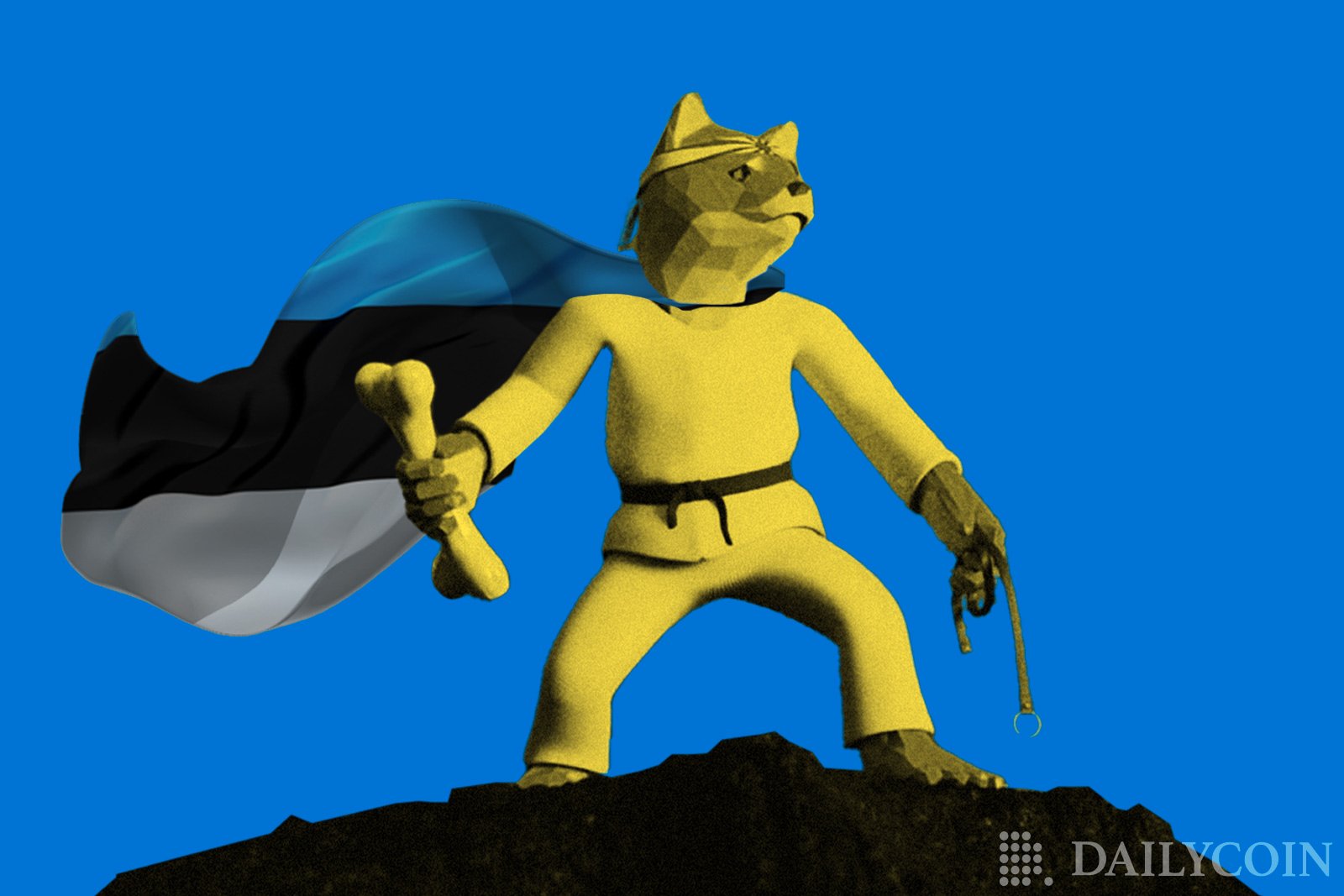 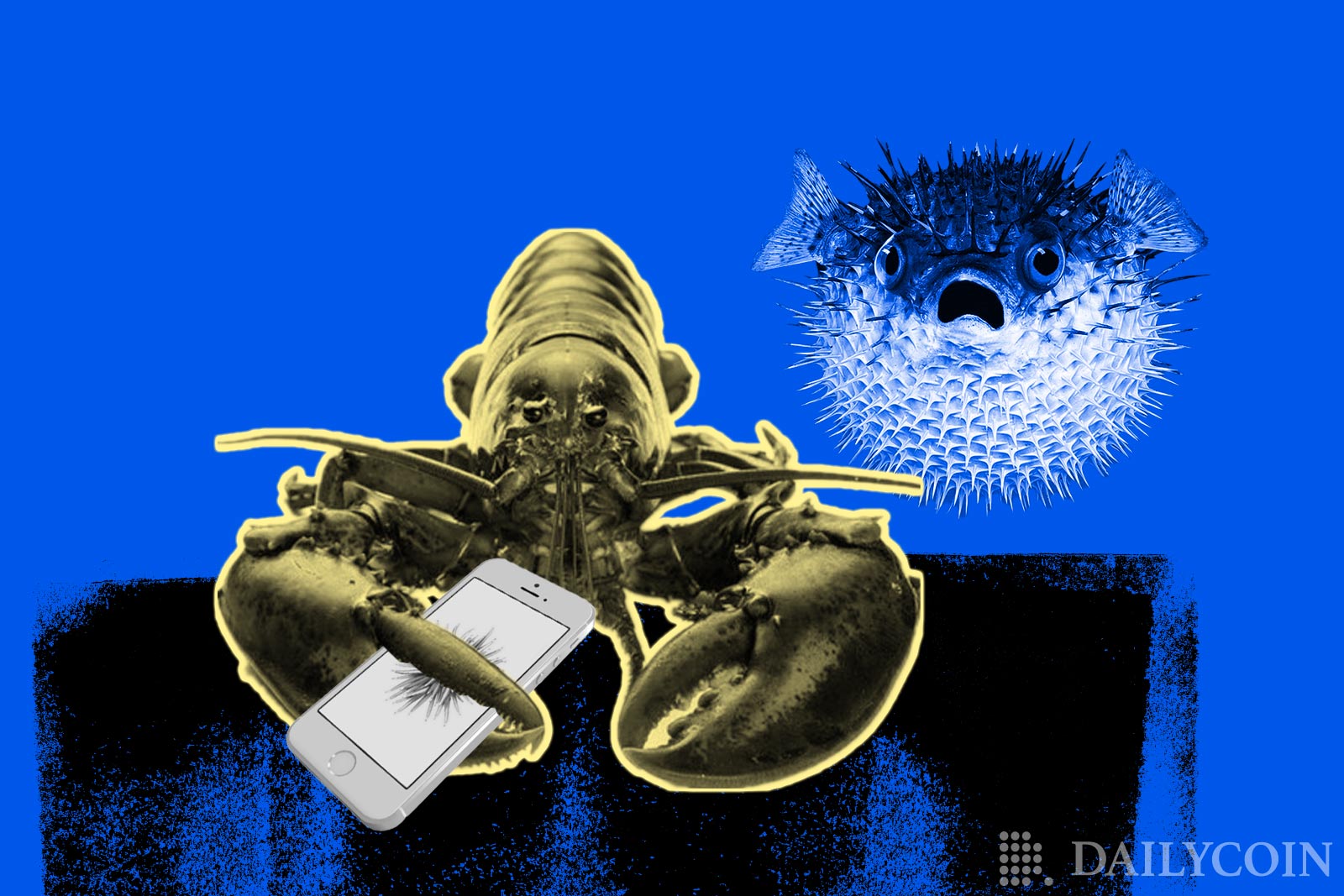