Tether To Launch USDT Stablecoin On Polkadot, As The Ecosystem Gathers Momentum

On Tuesday, April 6th, Tether announced that it would launch its USDT stablecoin on the Polkadot and Kusama networks. As per the announcement, there was no stated time for the completion of the launch.

Tether To Launch USDT On Polkadot And Kasuma

According to the announcement, the launch is not possible at this time due to the ongoing formation of parachains on the networks. Parachains are individual blockchains that run parallel within the Polkadot ecosystem (Polkadot and Kusama).

Parachains can interact with each other and with external networks like Ethereum using bridges. This flexibility makes the Polkadot network more scalable, secure, and interoperable than traditional blockchains.

According to the announcement, the USDT will first be launched on Kasuma, Polkadot’s cousin network. Kasuma, like in the past, will be used to prepare for the deployment of USDT on Polkadot. This is possible because Polkadot and Kasuma share identical codebases.

Polkadot, one of the fastest-growing cryptos and a famed Ethereum killer, has been gaining a lot of traction lately. Polkadot recently announced the integration of Chainlink’s Price Feeds as an oracle pallet as it plans to expand its reach into the DeFi marketplace.

The inclusion of Tether will be a complementary factor to attract more developers to the Polkadot ecosystem. The stablecoin has continually played an important role in growing many other crypto ecosystems.

Tether has a market cap of over $43 billion and daily trade volumes that sit miles ahead of other competing stablecoins in the market.

As Polkadot seeks to expand its reach in the DeFi marketplace with more cost-effective and scalable platforms, no doubt the stablecoin will gain new avenues for growth. These will assist the Polkadot ecosystem to achieve its set objectives.

Plans For USDT To Also Launch On Statemint

The chief technology officer of Tether, Paolo Ardoino, also explained that the USDT may debut on Statemint, a parachain created by a Polkadot developer: Parity Technologies.

The parachain, which was introduced last month, would provide functionality for developers to deploy assets such as stablecoins in the Polkadot and Kusama networks and help end-users with lower fees.

Ardoino said, “We are expecting the launch of Statemint in the next few months.” However, he clarified that there is no final roadmap at the moment, and they will continue to look at Kasuma for now.

For developers on the Polkadot network, Kasuma may be the first network to receive the USDT. Ardoino noted that “Kusama would theoretically allow us to start experimenting with supporting Tether on parachains even before Statemint is officially live.” 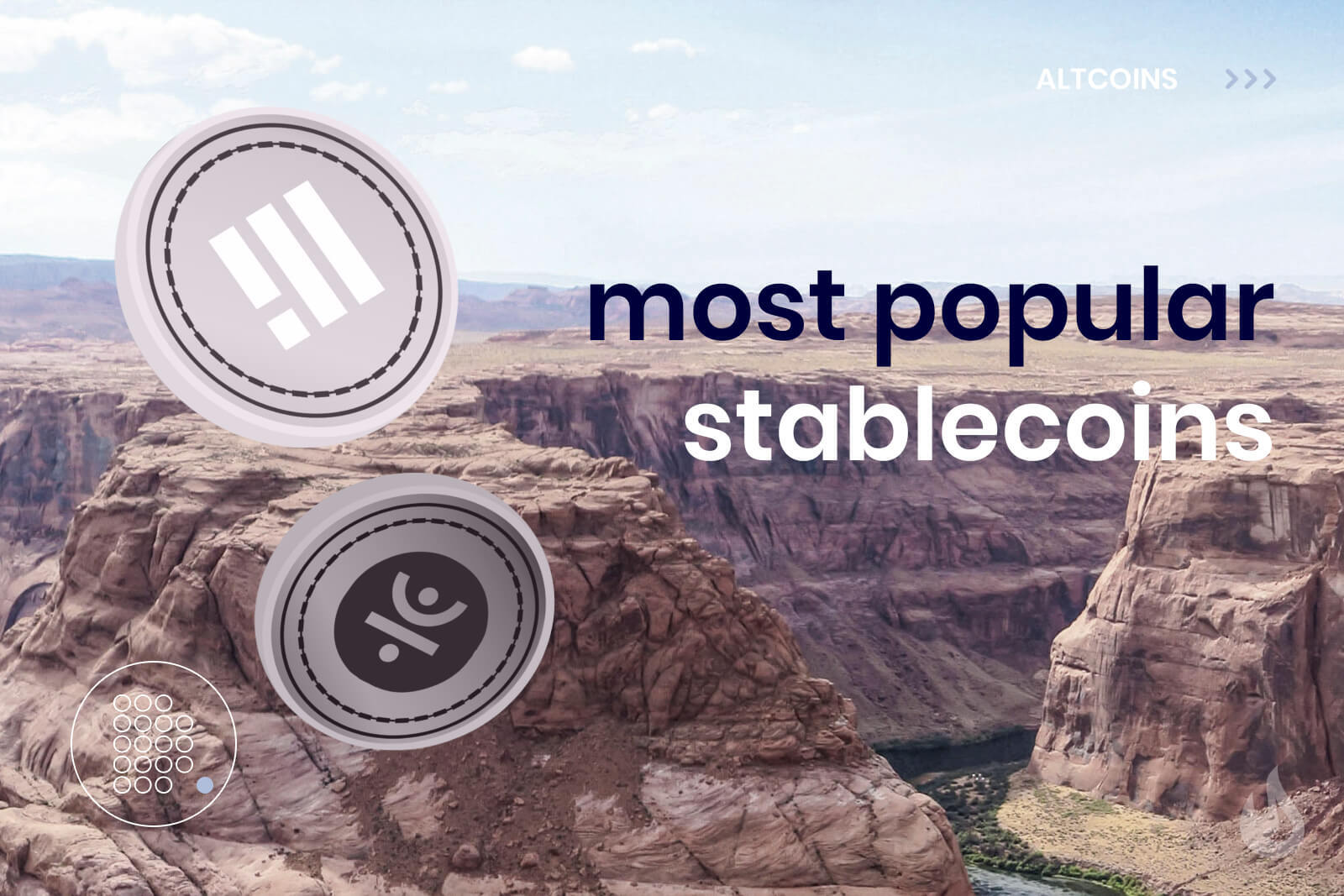 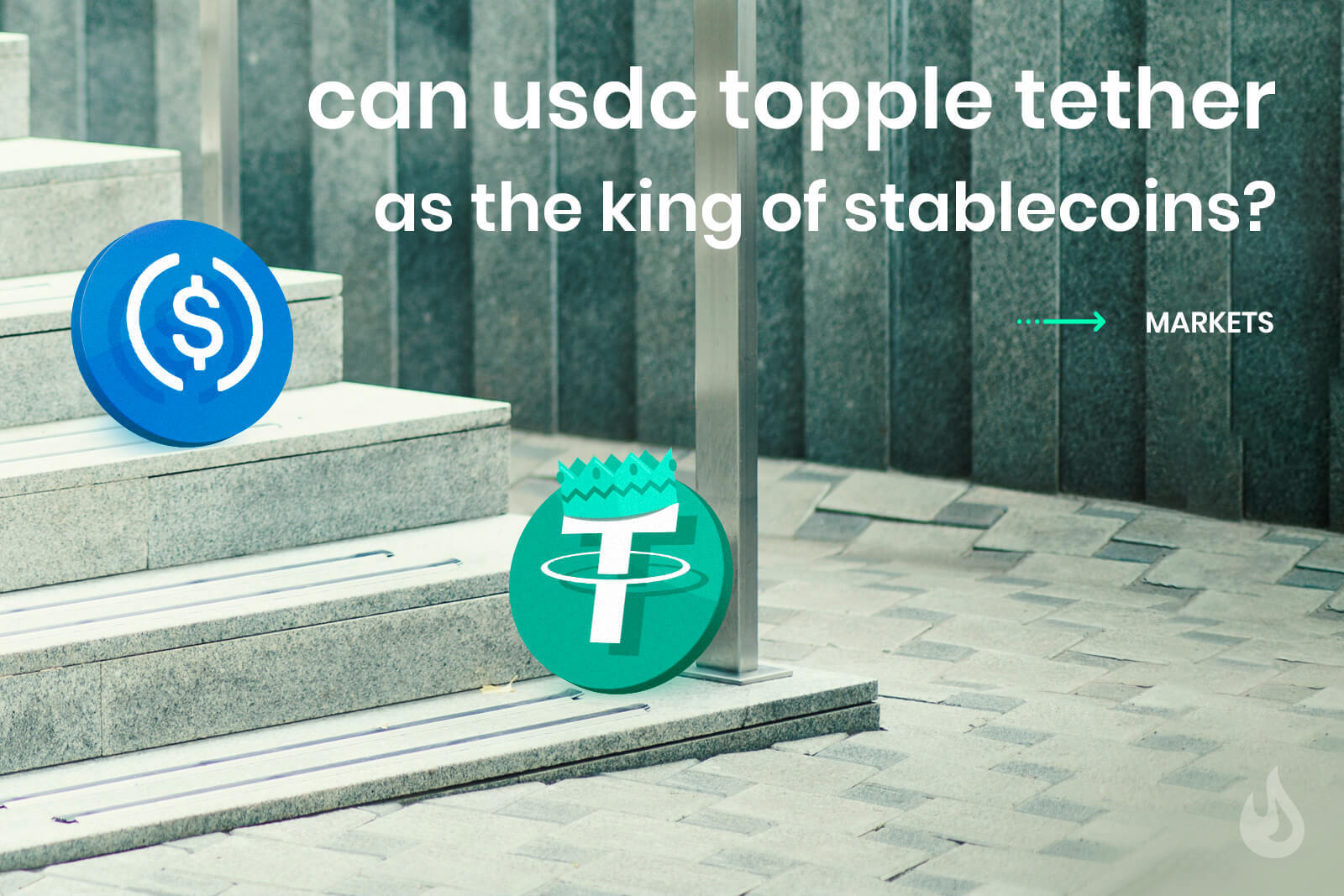 Can USDC Topple Tether As The King Of Stablecoins? 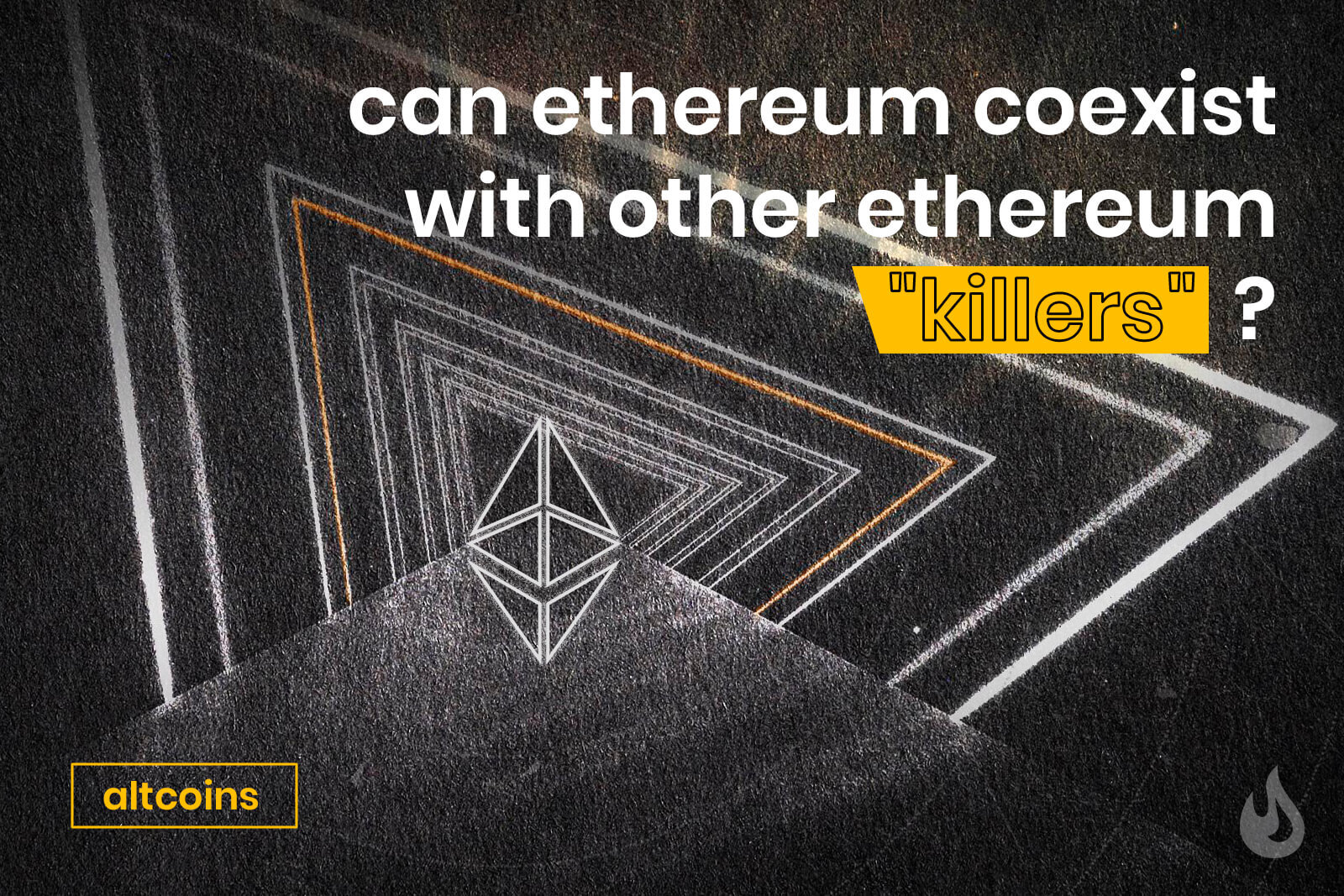 Can Ethereum Exist With All The Killers?