Universities Are Offering Cryptocurrency Classes: Are They Worth It?

Cryptocurrency, once considered a scam and associated with black money, is now taught in higher education institutions.

Rather than pursue traditional degrees in Economics or Finance, many students these days are choosing degrees in blockchain and digital currencies. As a result, more universities are adding crypto to their curriculum and offer courses in DeFi.

Agne Kazakauskaite, an MSc Digital Currencies graduate from UNIC, became interested in blockchain technology in 2016, after discovering that it’s a novel technology enabling data to be sent peer-to-peer that avoids intermediaries by tapping into data that is stored on a distributed ledger.

She started looking for educational materials and courses, and found the MSc degree that the University of Nicosia offers:

Another former alumni of UNIC, David Stancel, shared that he accidentally discovered the MSc program in digital currencies and was intrigued. When he found out it was remote, he immediately decided it was no-brainer:

Agne mentioned that the recommended readings from the courses were very interesting. One book from the reading list that she highly recommends is The Tower of Basel. She also said that writing papers on the topic encouraged students to think critically and consider diverse perspectives. She discussed one assignment, which was to write two persuasive essays: one that argued the stance that “Bitcoin is money,” and the other on the stance that “Bitcoin is not money”:

Having a crypto degree has pushed Agne forward and given her a vision of where the digital economy is going, which as helped her develop strong views:

David is a CTO at Fumbi, a cryptocurrency brokerage firm. He acknowledged that the degree was helpful for his career:

Deep knowledge in cryptocurrency is a powerful asset that can open many doors and provide exciting opportunities for your career. Blockchain is now being used in a range of fields, including finance, healthcare, entertainment, real estate, legal, and many others. 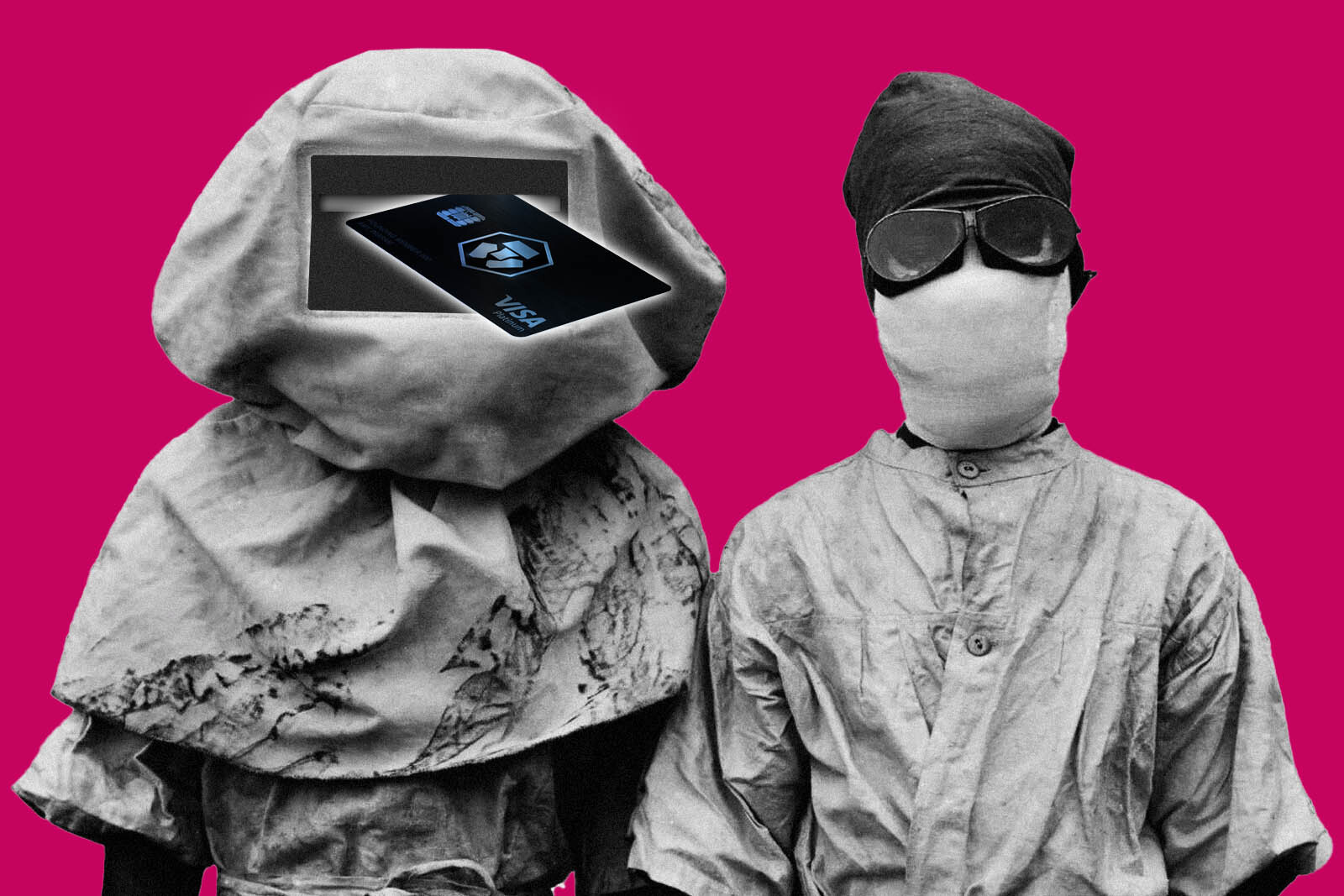 Global Crypto ATM Market Report 2022-2028: COVID-19 is Expected to Play a Key Role in Driving the Growth of the Burgeoning Industry 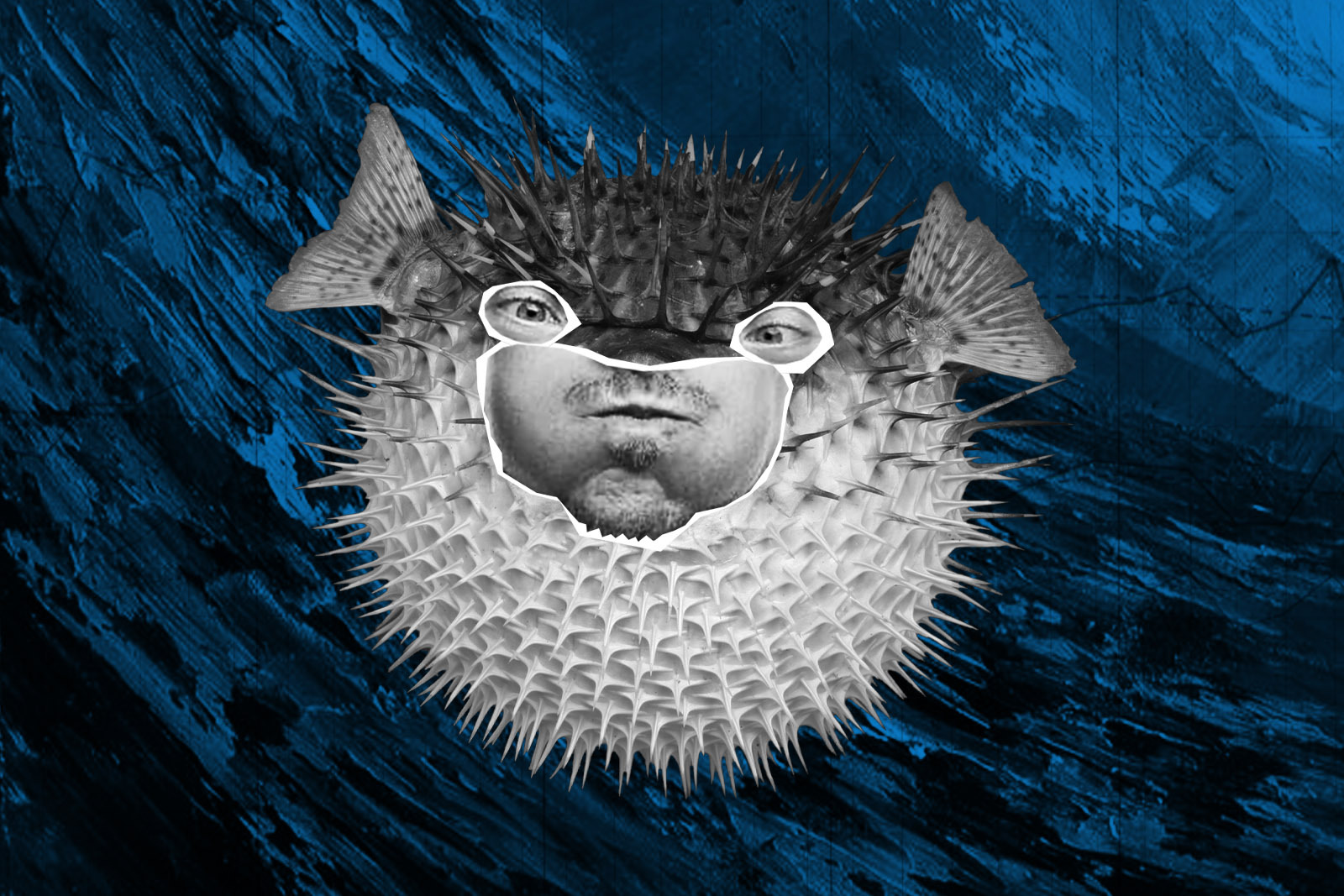 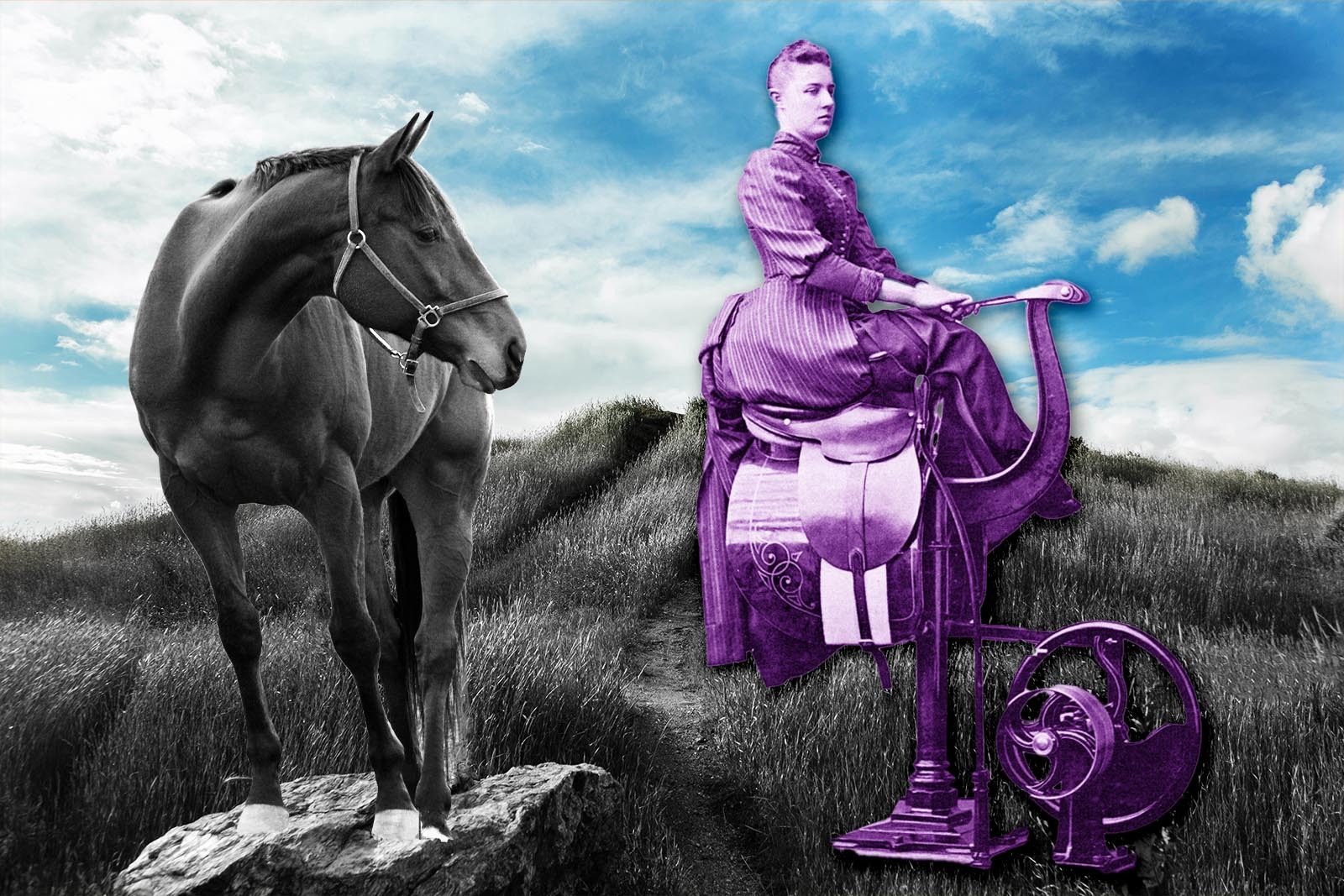 Crypto Jobs on the Rise: the Most In-Demand and Crazy Jobs Out There