In the film business, NFTs have lately acquired popularity. Godzilla vs. Kong was the first big film to use NFTs, and it was a tremendous success. 91,000 NFTs were distributed as free or low-cost collector digital cards in conjunction with the new Space Jam film. To supplement their individual franchises, NFTs are also being developed for John Wick, The Hunger Games, and Mad Men. The studios want to increase fan engagement and generate new revenue streams.

The first television program pilot fully financed by the sale of TokenSociety’s “Snippetz” NFTs is “Men of House.” The first NFT Drop is the season 1 premiere episode of the new program “Men of the House.” It’s made up of 60 30-second snippets from the program (Snippetz) that a limited number of NFT fans were able to get. Snippetz for future episodes will be created and distributed at random to a pool of NFT buyers who subscribe to that particular episode (NFT Drop) via the TokenSociety.io platform starting in November 2021.

In addition to owning the Snippetz, each episode’s Snippetz will have a hidden real-world experience or physical item connected to the NFT for that particular episode. One Snippetz holder will get the chance to feature as a cast member in a future episode, and three more will be able to visit the set for a meet and greet with the actors while the show is being created. If a user purchases at least 30% of the Snippetz from an episode’s drop, they will be eligible for an Executive Producers Credit for that episode. Individuals who purchase Snippetz in any of the episodes will also be entered into a contest to win other prizes. One such prize is a trip to Belize, all expenses paid, to watch the season 1 finale be filmed.

Fans should note that there will be celebrity guest appearances each episode, as well as new music from new, trending artists. Those interested in purchasing “Men of the House Snippetz” will be able to choose whatever episode they wish to purchase, as well as which celebrity will appear.

The NFTs produced for “Men of the House” are the first of a new extended ERC standard token developed by TokenSociety that pays NFT creators a flat fee as opposed to a portion of the sale. This applies to all token sales and transfers in the future on any platform.

Additionally, the new TokenSociety ERC Token is the ability to designate multiple recipients of the NFT sale proceeds and/or royalties. Each individual owner will receive their share of the flat rate commission each time the token is transferred.

TokenSociety.io will launch its NFT marketplace in the near future, which will include high-end art, whether that is digital or physical, as well as one-of-a-kind collectibles and project financing. 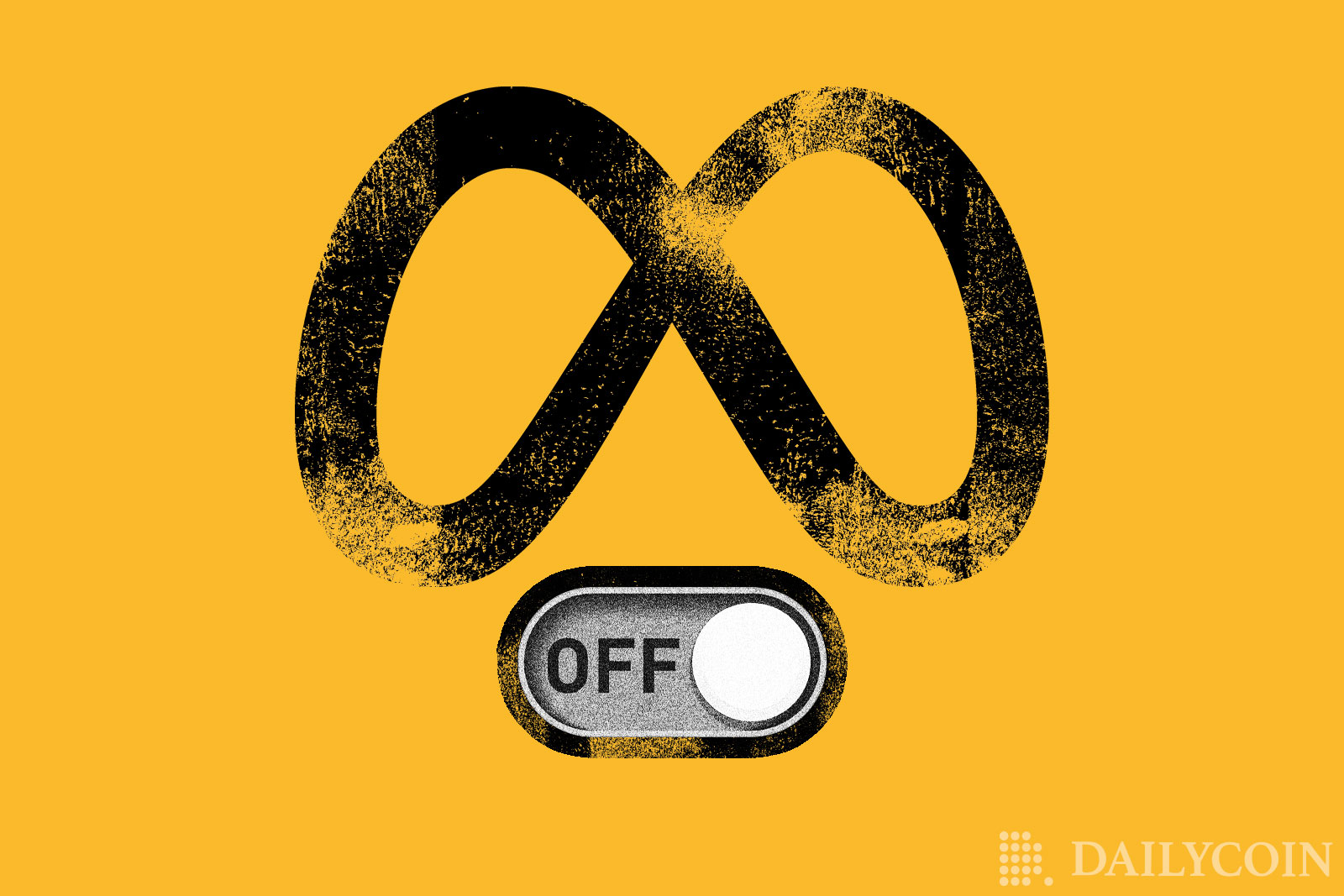 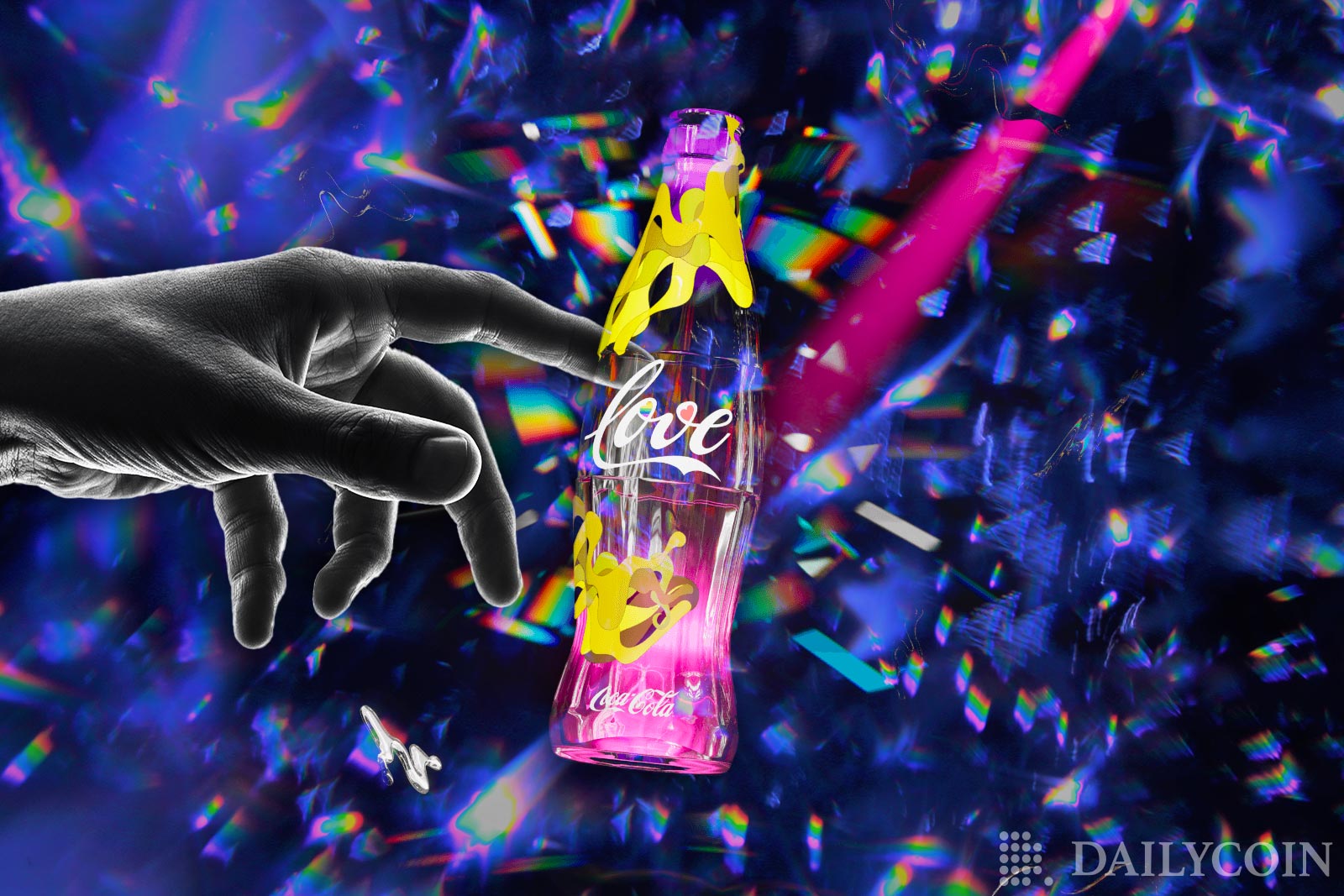 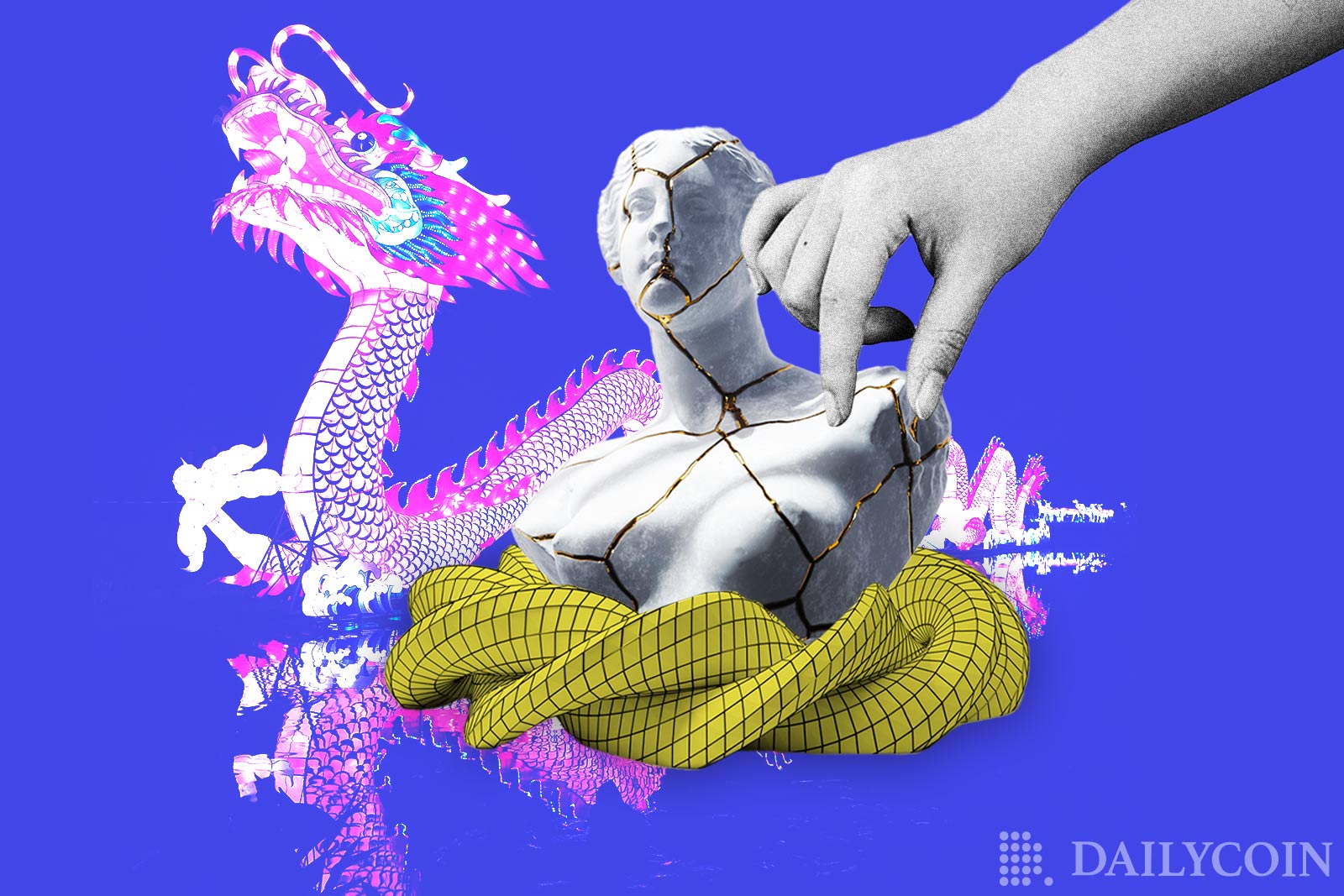