The Graph to Use Polygon For Its Billing System

Polygon proof-of-stake (PoS) is an Ethereum scaling solution whose ecosystem attracts the brightest developers from all over the world. Its focus on solving scalability and fostering new ideas and concepts has attracted the most promising talent. The Graph, the decentralized indexing and querying protocol for the decentralized web (Web3) that queries networks including Ethereum, IPFS, Celo, and Avalanche expands its presence by using Polygon network for its billing technology, Subgraph Studio.

Developers from all over the world continue to flock to Polygon for its technological capabilities. The network’s high-performance and scalable infrastructure facilitate the development of large-scale ideas and concepts capable of ushering in broader mainstream adoption of blockchain technology. The Graph’s team is excited to use Polygon for its billing ecosystem to help reduce gas costs for users on The Graph.

As the preferred solution for building decentralized applications and products on Ethereum and IPFS, The Graph, as a blue-chip Web3 protocol, has over 20,000 developers building subgraphs for Web3 applications. The Graph has now expanded its use case by launching its billing solution on the Polygon network. Subgraph Studio, The Graph’s billing solution allows developers to build, test, and deploy subgraphs and manage their API keys. Polygon is a choice over other solutions because it enables near-instant and low-cost transactions for both its users and developers alike.

The generation of query fees through API keys on The Graph incurs a cost for developers. All invoices of Subgraph Studio are generated weekly in the system. By building this billing technology on Polygon, users of The Graph will benefit from near-instant and low-cost transactions for users and developers. Querying data through The Graph becomes seamless and will fuel the development of new dapps without worrying about high costs.

This move by The Graph marks another milestone where Polygon is used as a preferred scaling solution of Ethereum. Its lower fees, higher efficiency, and native compatibility with Ethereum dapps make Polygon popular among developers and users. 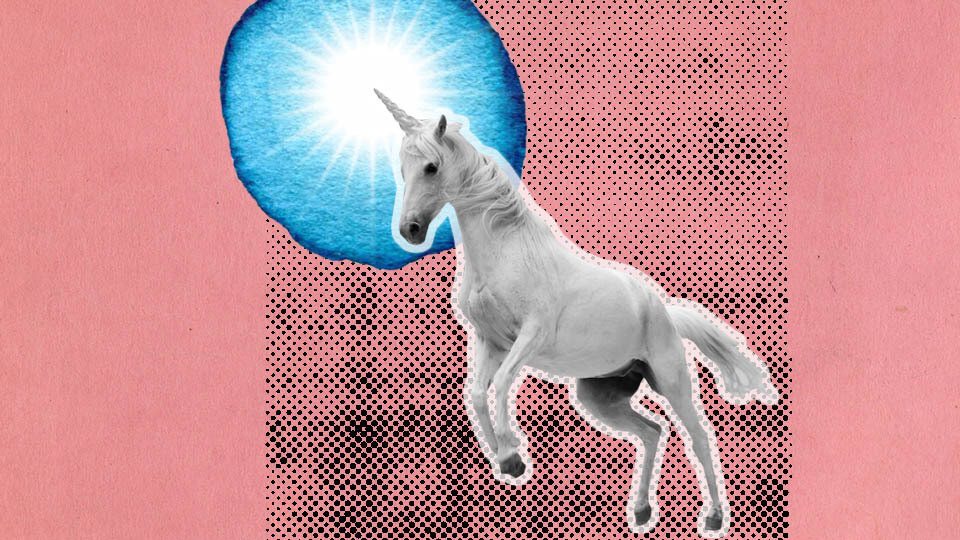 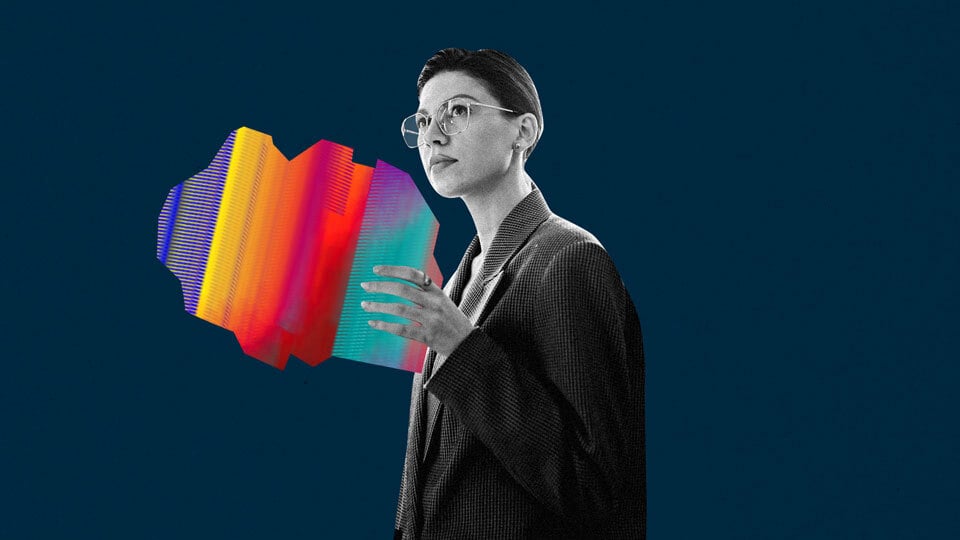 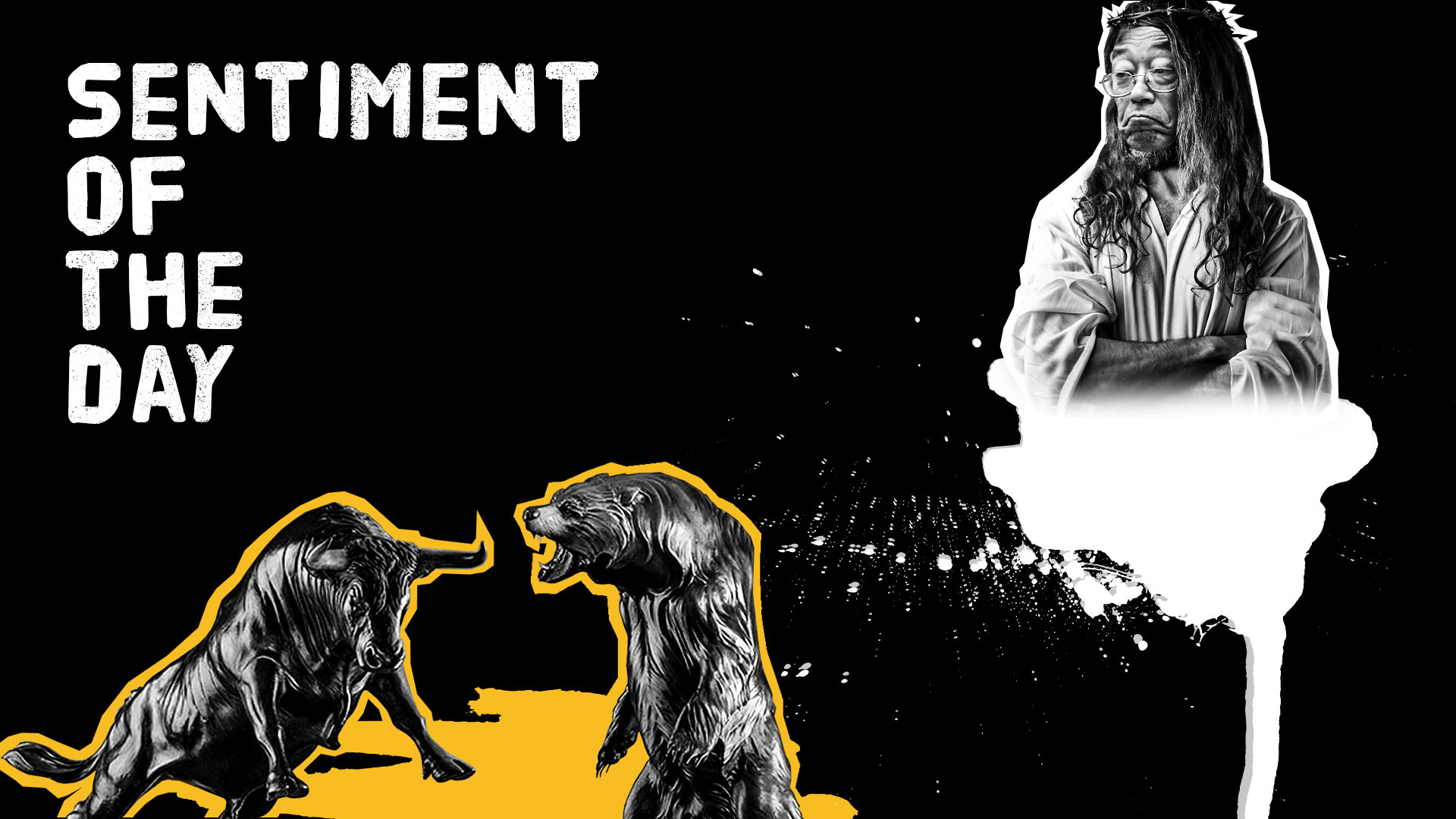