On May 31, 2022, Tribalpunk Cryptovere successfully listed the project’s governance tokens on Pancakeswap and received much attention from the community amid the current bear market.

GameFi and the crypto market as a whole are now in a bear market after significant turbulence. Everything was put on hold due to poor market forecast, and investment flow into GameFi was down approximately 90%. However, all the horrible news and gloomy atmosphere did not affect the committed timeline of the project with investors, and the community has witnessed an extremely successful IDO of Tribalpunk Cryptoverse.

The GameFi project has been developed over a 3-year course by a veteran studio in traditional mobile games.

Tribalpunk Cryptoverse is a combination Idle/RPG game and blockchain technology, built upon the foundation of the traditional version of Tribalpunk, which has received numerous positive reviews. Since the market has an impression of blockchain games being boring click-and-earn ones, Antada, an established mobile gaming studio, wants to dispel that notion with a quality NFT game that is both playable and earnable. Forbes Vietnam interviewed Antada CEO on 31st May 2022 regarding the shift from traditional games to GameFi and praised the core values of solid game design and the team’s experience in the long-term development of GameFi.

TOP 1 trending when IDO on Pinksale. $1,000,000 trade volume reached within the first hour after listing on Pancakeswap, Thousands of Boxes sold out in minutes.

Token ANTA (the project’s governance token) has done an IDO on Pinksale and has been listed on Pancakeswap’s platform with great success. Besides the TOP 1 trending on Pinksale and $1,000,000 in volume within the first hour after listing on Pancakeswap, ANTA token’s ATH hit 3.6x in the first 24 hours after listing, reaching top trending on BINANCE and TOP 10 growth tokens on DEXTOOLS. Tribalpunk Cryptoverse’s ANTA governance token also achieved a perfect score of 100/100 on the project’s safety and transparency test on two leading auditing platforms (honeypot.is and tokensniffer.com with Safety Project Certification). In the second sale of Mystic Boxes, 3250 boxes were sold out in just seven minutes. This lightning-speed sellout displayed the hype from the community toward Tribalpunk.

Tribalpunk Cryptoverse was created by the team at ANTADA, a professional game development studio from Vietnam with many market-leading products. A product with both quality from the game design, transparency of the team’s information, and community recognition. With 18 maps to explore, multiple difficulty levels, 3D stunning graphic design, and a sophisticated in-game economy with various anti-inflation mechanisms, Tribalpunk: Cryptoverse is set to optimize users’ incentives and experiences to move forward against GameFi deterioration. The project has just released BETA Test with 3x ROI and is prepared for the Official Launch in July. 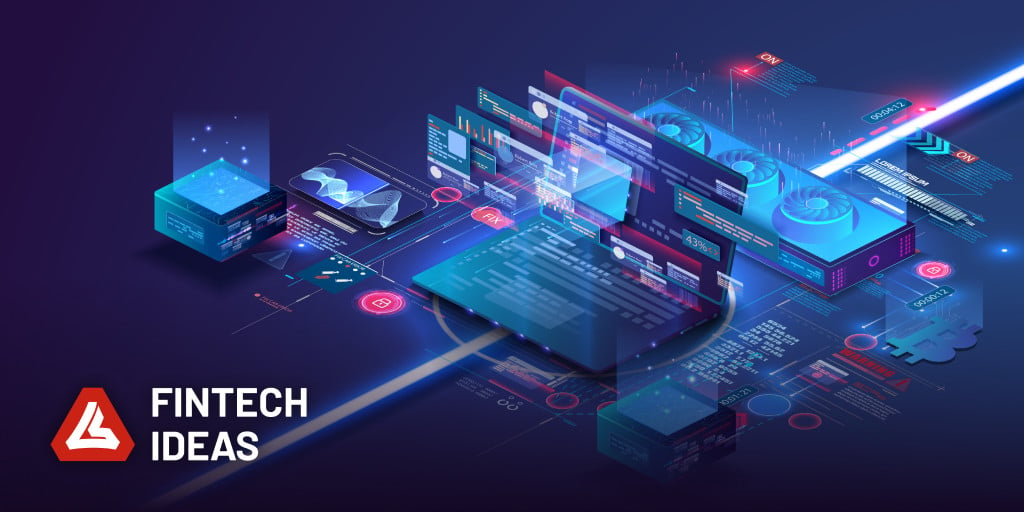 Fintech-Ideas brings blockchain functionality to its range of platforms 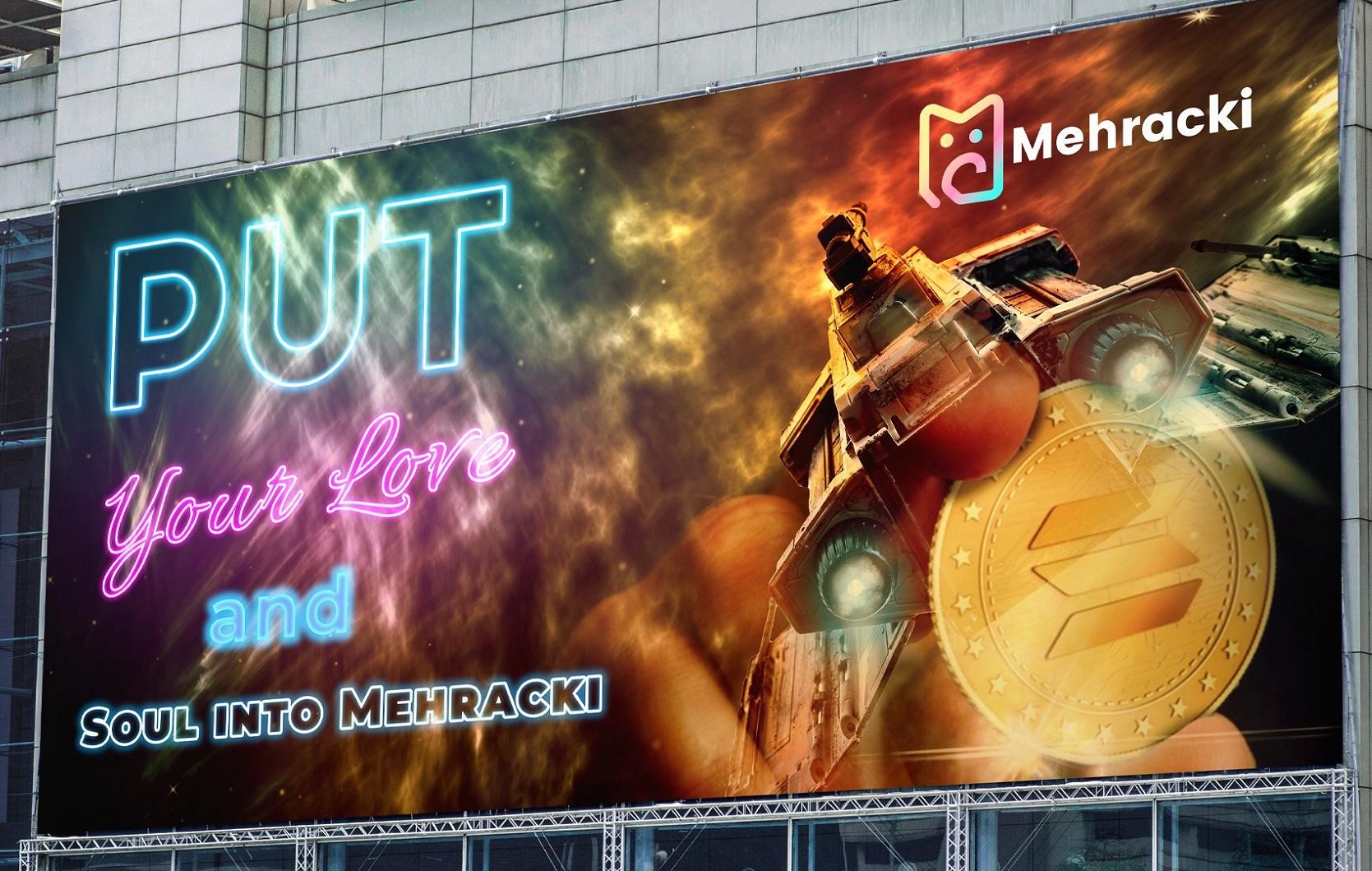 Cryptocurrencies to Look Into Now: Mehracki (MKI) and Litecoin (LTC) 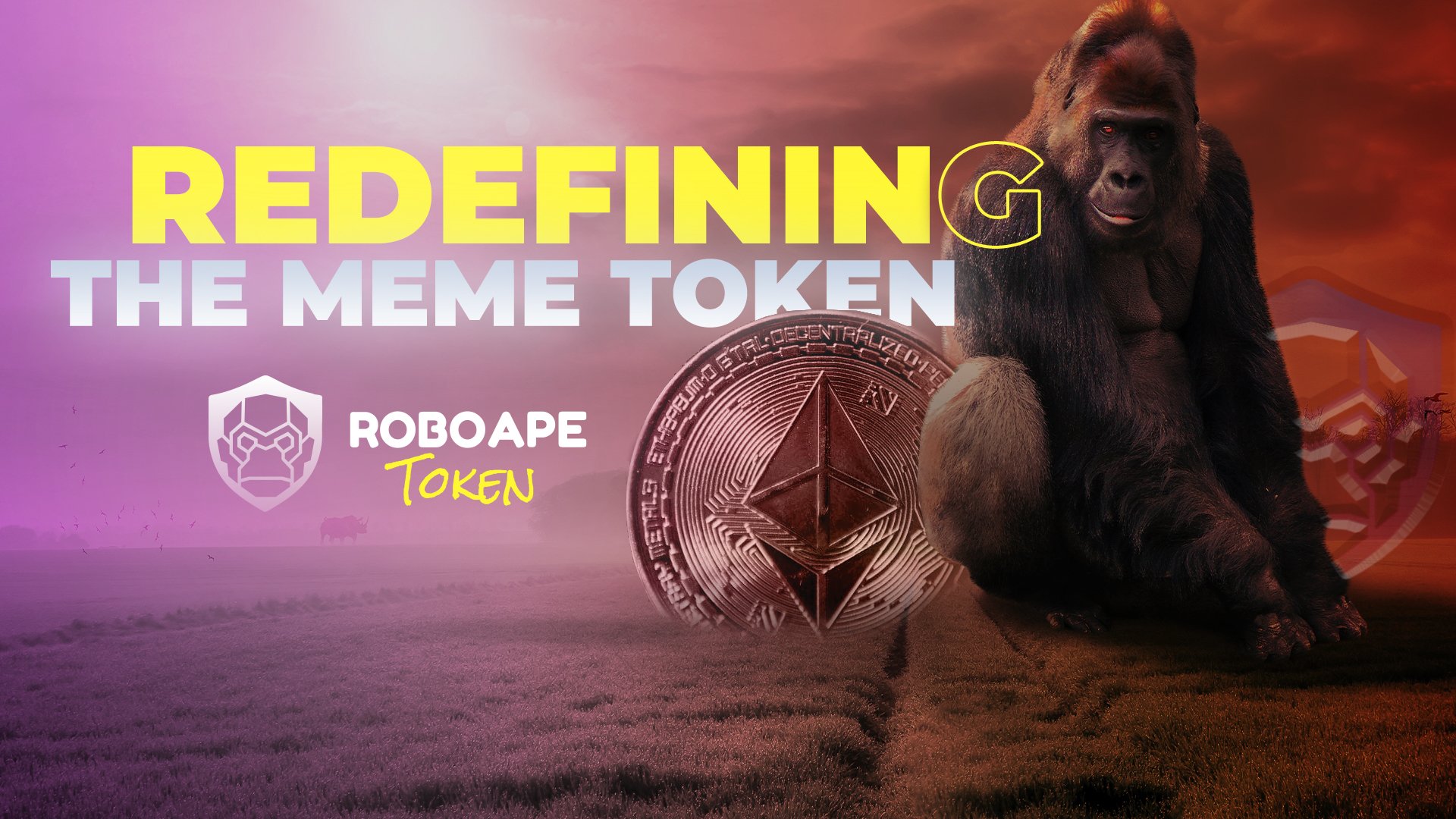