The Fastest Growing FinTech Revuto is Listing its Token on Leading Exchanges KuCoin and Gate.io

It’s going to be a big week, in a very big year for Revuto, the blockchain-based subscription management app as it sees its native token, REVU listed on the industries leading centralized exchanges, Gate.io and KuCoin.

It’s hard to believe that Revuto is so new, launching mid 2021. In that time it has managed to onboard over 300k active users, it won the award for the fastest-growing consumer product at the recent World Blockchain Summit in Dubai, and it conducted a massively successful ICO, managing to raise $10 million in literally the first few minutes. Some say that in terms of adoption, this is one of the most successful FinTech products to have launched.

As such, Revuto’s token will likely be a highly desirable token. Not only does it bring generous discounts for its holders on all subscriptions that they subscribe to, across media, news and more, but it will be used to launch liquidity pools for micro-lending and borrowing as Revuto expands its suite of services.

The product sounds quite simple in theory and it solves real world problems, managing tens of subscriptions for users and businesses. Users can enable, pause and stop subscriptions from one single dashboard, which means no need to remember passwords and logins, and it means no more paying for subscriptions that you don’t use, or that you want to pause for a while.

The subscription model is picking up pace as more companies move to this revenu stream having witnessed the major success of companies like Netflix and Spotify over the course of the pandemic. Now even suppliers like Microsoft, who used to work on a one and done deal, by selling their software packages, have transformed to subscription based services. The bottom line is that it brings them more revenue, more consistently each month.

For the user, subscriptions can get out of hand, particularly the ones they sign up for free trials for, and then forget to cancel, after the trial seeing their credit cards debited. Revuto’s product does all of this management for them and it leverages the power of the blockchain, specifically Cardano to do this. Under the hood, the product employs smart contracts, which creates algorithms and rules to manage all of these subscriptions and the user sees a clean and clear dashboard for all of his or her subscriptions.

The REVU coin means that the user can take advantage of cheaper subscriptions, allowing them to save money on all of their subscription services. The token is listing on the leading exchanges, KuCoin and Gate.io from the 7th January. Existing token holders can transport their REVU holdings into the exchanges from the 6th January, and sell them to a market which is ready to buy. 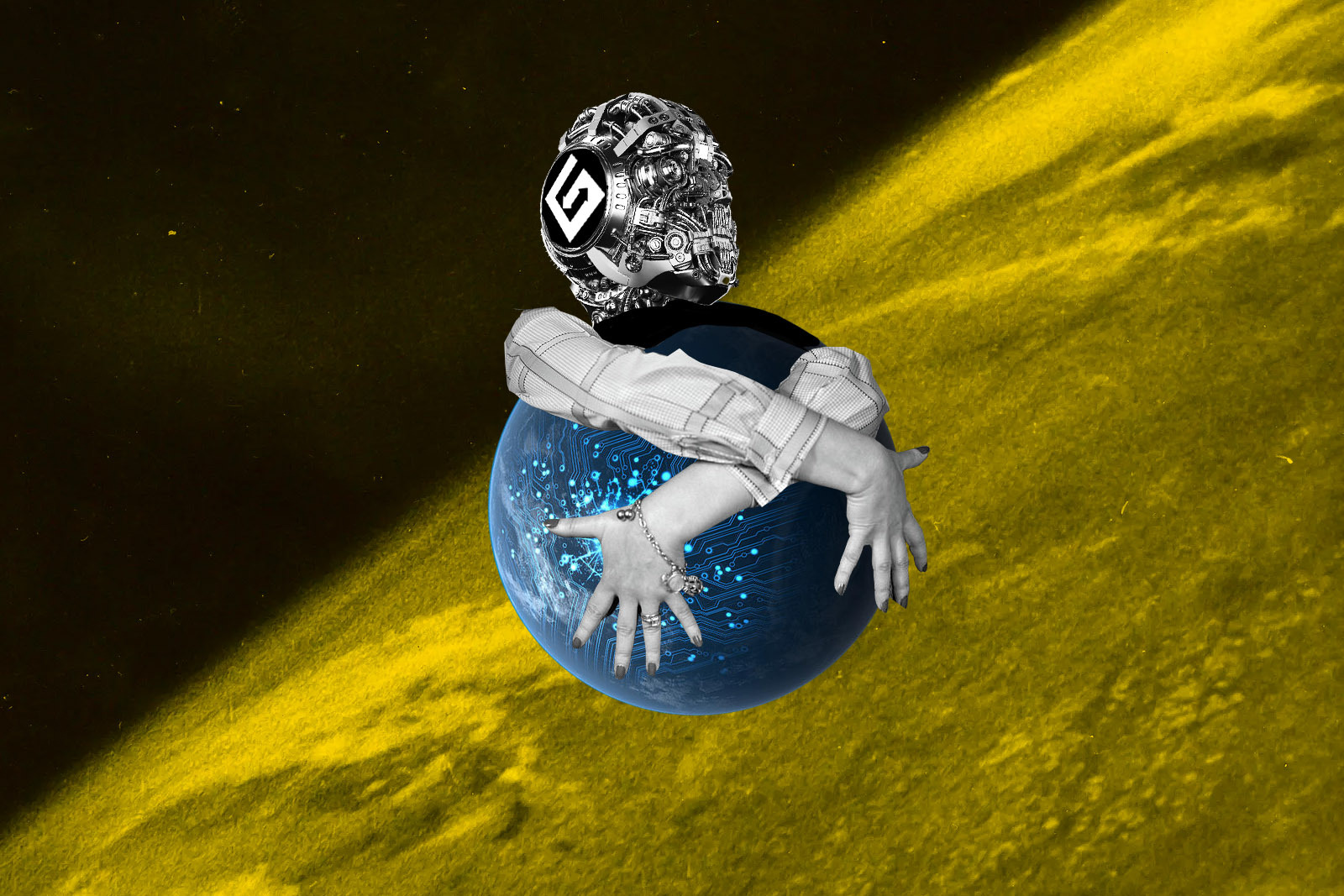 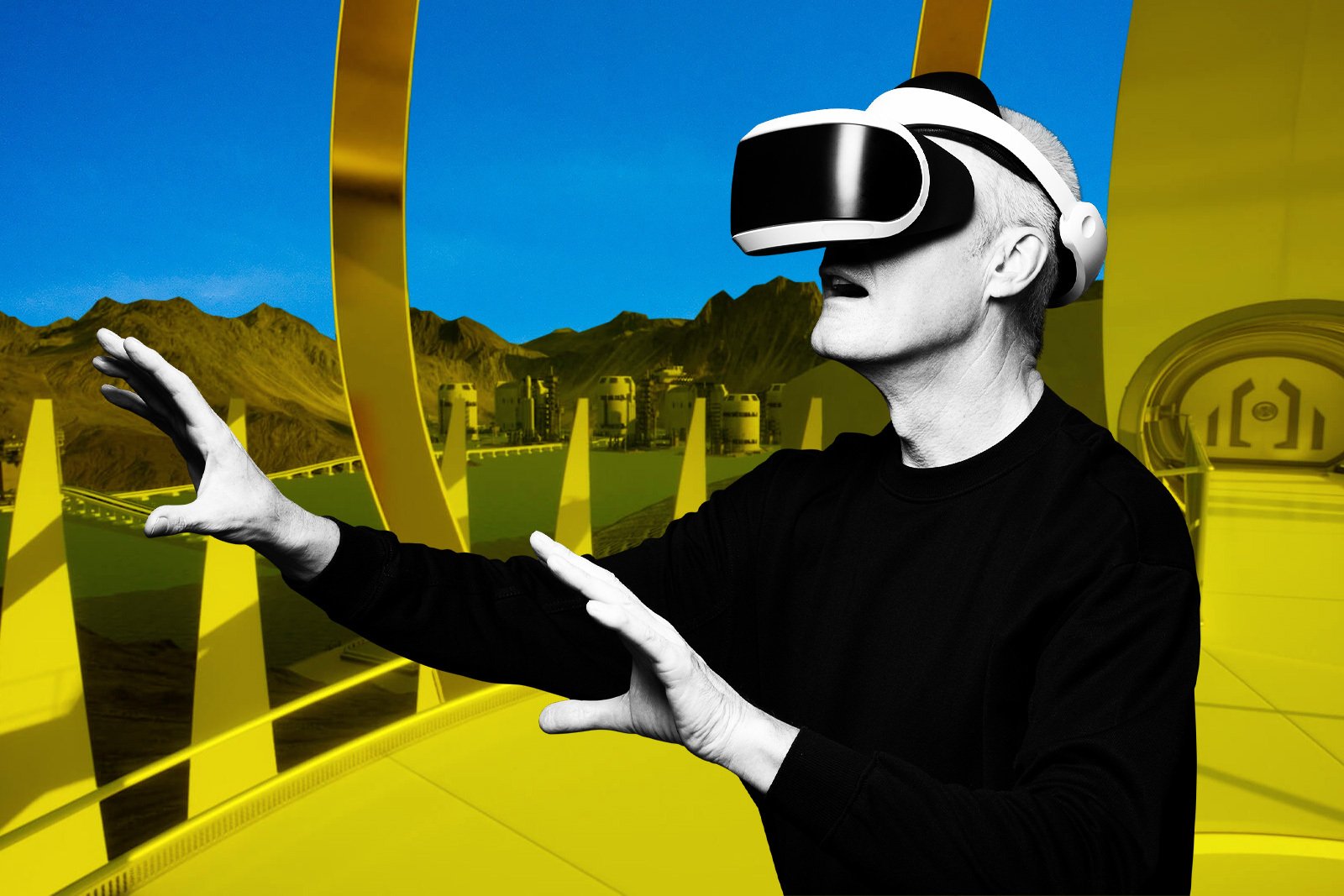 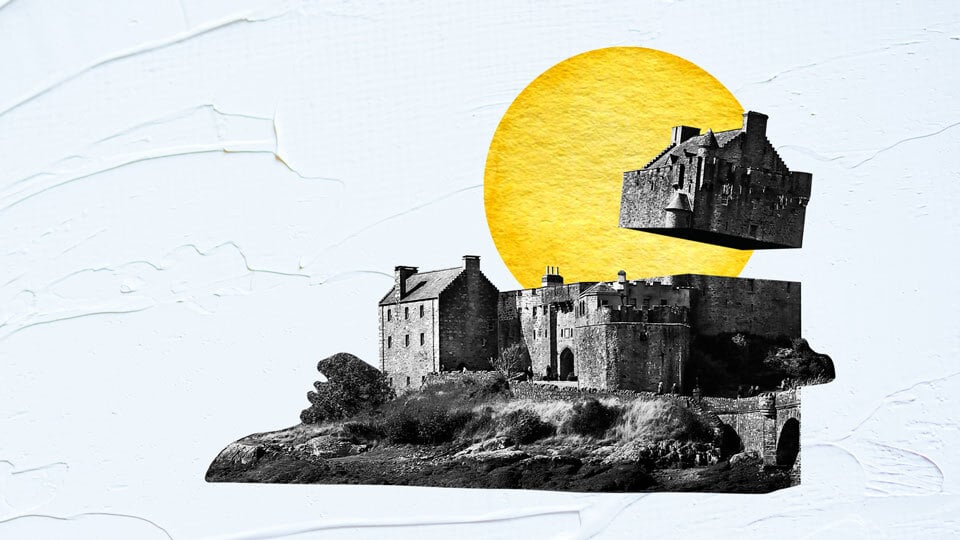