Member of the Tennessee state legislature, Jason Powell, introduced a bill that could authorize various levels of the local and state governments to invest certain types of funds into digital assets such as non-fungible tokens (NFTs) and cryptocurrencies.

If approved and signed into law, not only would the legislation allow those types of investments at the state level, but lower municipalities that include counties, cities, towns, villages, and hamlets would have the opportunity to invest some types of surplus funds within the blockchain-based environment.

According to LegiScan, House Bill 2644, was officially submitted for legislative consideration last Wednesday, February 2. The published summary of the proposal on the website states that it  “authorizes a county, municipality, or the state to invest in cryptocurrency, blockchains, and non-fungible tokens.” It does so by proposing to amend parts of state law pertaining to permissible investments and, in the case of counties, the allowed use of surplus or “idle funds.”

This would be a significant development for the cryptocurrency space if it becomes law. States manage hundreds of billions of dollars in pension funds for the respective unions of various state workers including: teachers, police and law enforcement, judiciary, corrections officers, highway and maintenance, state parks management, all elected officials, the state college systems and more. It might pave the way for other states to allow similar investments for a portion of their respective pension funds.

Such moves would spike the prices of established, proven crypto projects which are the types of investments that state finance directors and comptrollers look for to fulfill their fiduciary responsibilities to the past and present state employees.

Per LegiScan, the measure has been referred to a subcommittee within the House Finance, Ways, and Means Committee for consideration. It is not clear if there is a lot or a little support for this particular bill. State Rep. Powell has also introduced a separate measure that, if approved, would create a study commission focused on cryptocurrency and blockchain.

Last month a similar legislative effort was initiated in Arizona to declare bitcoin as legal tender, although that particular effort is unlikely to succeed given the US Constitution’s provisions on legal tender. Regardless, as more and more states recognize the significant opportunity that cryptocurrency presents, the greater the certainty and speed of mass adoption for this technology. 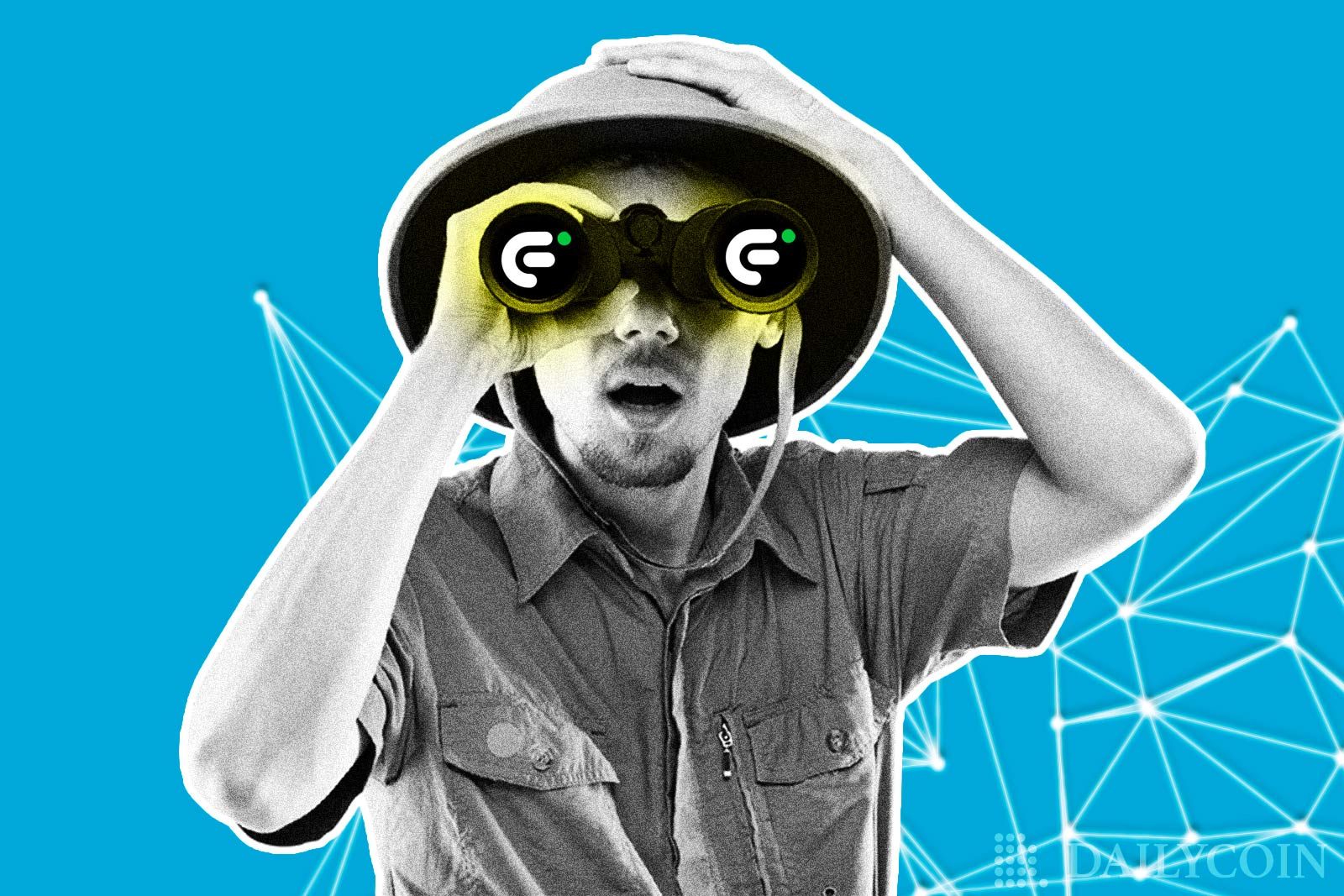 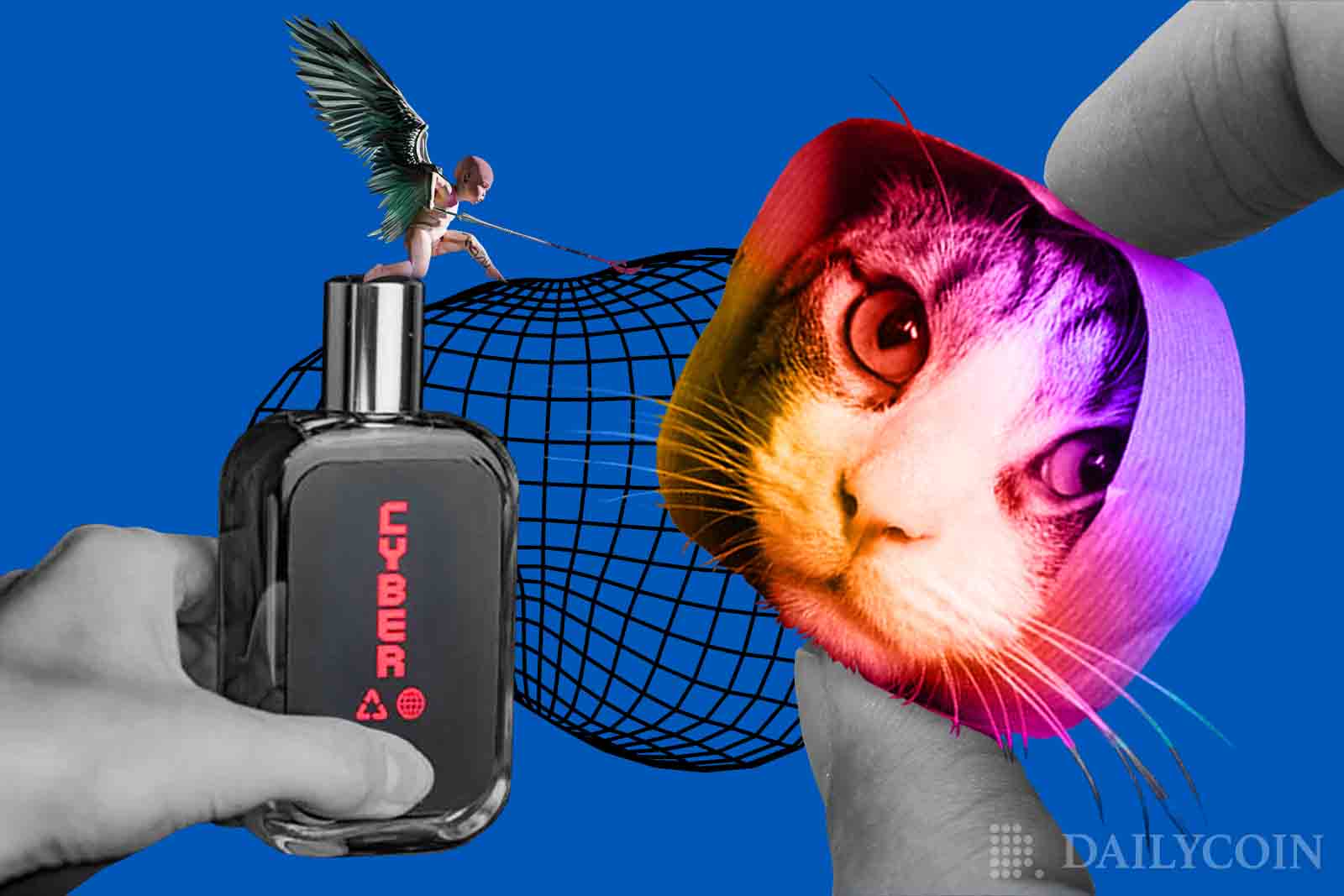