Solana Prepares for Next DeFi Wave with Concentrated Liquidity Management

Solana is capable of handling massive amounts of trading volume. It has been argued that the network is the only public blockchain where high-frequency trading (HFT) can thrive, but Solana has a long way to go before it can begin rivaling NASDAQ’s volume.

On the technical front, Jump Crypto – one of the most successful names in HFT – has been tasked with improving Solana’s core infrastructure. On the economic front, a project called Kamino Finance has recently developed easy-to-use automated liquidity management solutions for attracting deep liquidity to the network’s next-generation decentralized exchanges (DEXs).

These DEXs have exponentially increased their ability to facilitate decentralized trades with maximized capital efficiency through concentrated liquidity market makers (CLMMs). Still, they have difficulty attracting users’ liquidity due to their complexity. In short, CLMMs need an extra boost before they can go mainstream.

Concentrated Liquidity Has Not Been User-Friendly

The first CLMM was released with the launch of Uniswap V3 in early 2021, which was heralded as a paradigm shift in decentralized finance (DeFi). The efficient automated market makers (AMMs) that powered Uniswap V2 were welcomed to be replaced by CLMMs.

With the upgrade, traders could benefit from slippage-free swaps, and liquidity providers (LPs) had the chance to increase the fees they earned. The crypto media heavily advertised that LPs could boost their capital efficiency up to 4,000x, and it looked like DeFi was about to attract massive amounts of liquidity from market makers.

However, six months after Uniswap V3 launched, studies showed that more than 50% of the users who provided concentrated liquidity would have been better off simply holding their tokens. Impermanent loss (IL) exceeded profits for most LPs by a healthy margin.

What happened? Arrakis Finance, a protocol built to automate Uniswap V3 positions on behalf of LPs. Arrakis is now responsible for providing the majority of DAI liquidity on Uniswap, and it has accumulated an impressive TVL during the bear market.

According to DeFi Llama, users have deposited over $1.3 billion worth of tokens in Arrakis’ smart contracts, placing the protocol just two spots outside the DeFi Top Ten.

For DAI, the stablecoin has achieved incredibly deep liquidity as a byproduct of managed Uniswap V3 positions. For example, swapping from DAI to USDC incurs zero price impact on trades of up to $200 million of DAI, an impressive statistic for a DEX – the capital efficiency demanded by institutional traders.

The combination of concentrated liquidity and automated liquidity management has proven to increase capital efficiency for trades executed on Ethereum. Nonetheless, the network’s throughput, at 15 transactions per second (TPS), and its cost per transaction, bar Ethereum from becoming a venue for high-volume traders who rely on speed.

Solana, on the other hand, can reach speeds of up to 50,000 TPS with transactions that cost under a penny. All the network needs is the infrastructure to consistently deliver this performance and, of course, users that provide liquidity for trade.

With the launch of Kamino Finance, Solana’s next-generation DEXs will receive a boost in capital efficiency while facilitating trades on one of the fastest blockchains currently available. If history repeats itself, the CLMM-powered DEXs that Kamino builds on should see an uptick in liquidity.

By facilitating higher trade volumes, Orca’s Whirlpools earn vastly higher weekly fee totals than its regular pools. At the time of writing, Whirlpools’ weekly earnings stand at around $65,000, while the standard pools have earned LPs around $2,000 over the same period.

Still, the massive difference in fee accrual has not incentivized users to provide concentrated liquidity. The difficulty of constantly rebalancing positions, manually compounding fees, and mitigating IL turns many users off, even when it costs LPs less than a penny in transactions to constantly rebalance and optimize their positions.

When managing concentrated liquidity is boiled down to pressing a button to deposit funds, it couldn’t be easier for LPs to begin earning optimized yield. This could incentivize a new wave of users to participate in DeFi by providing liquidity.

Imagine a trading platform that provided security, speed, and immutability of records unparalleled with any system currently available. This dream could be made a reality with the adoption of blockchain technology by institutional traders.

DEXs providing concentrated liquidity on Solana may have the potential to create this idyllic trading environment, but they are missing one of the most important ingredients that make every decentralized system tick: a positive user experience.

Fortunately, the pieces of the puzzle may be coming together sooner than later. Speed, efficiency, and a user-friendly interface may be the final recipe for bringing HFT to the sphere of decentralized trading. 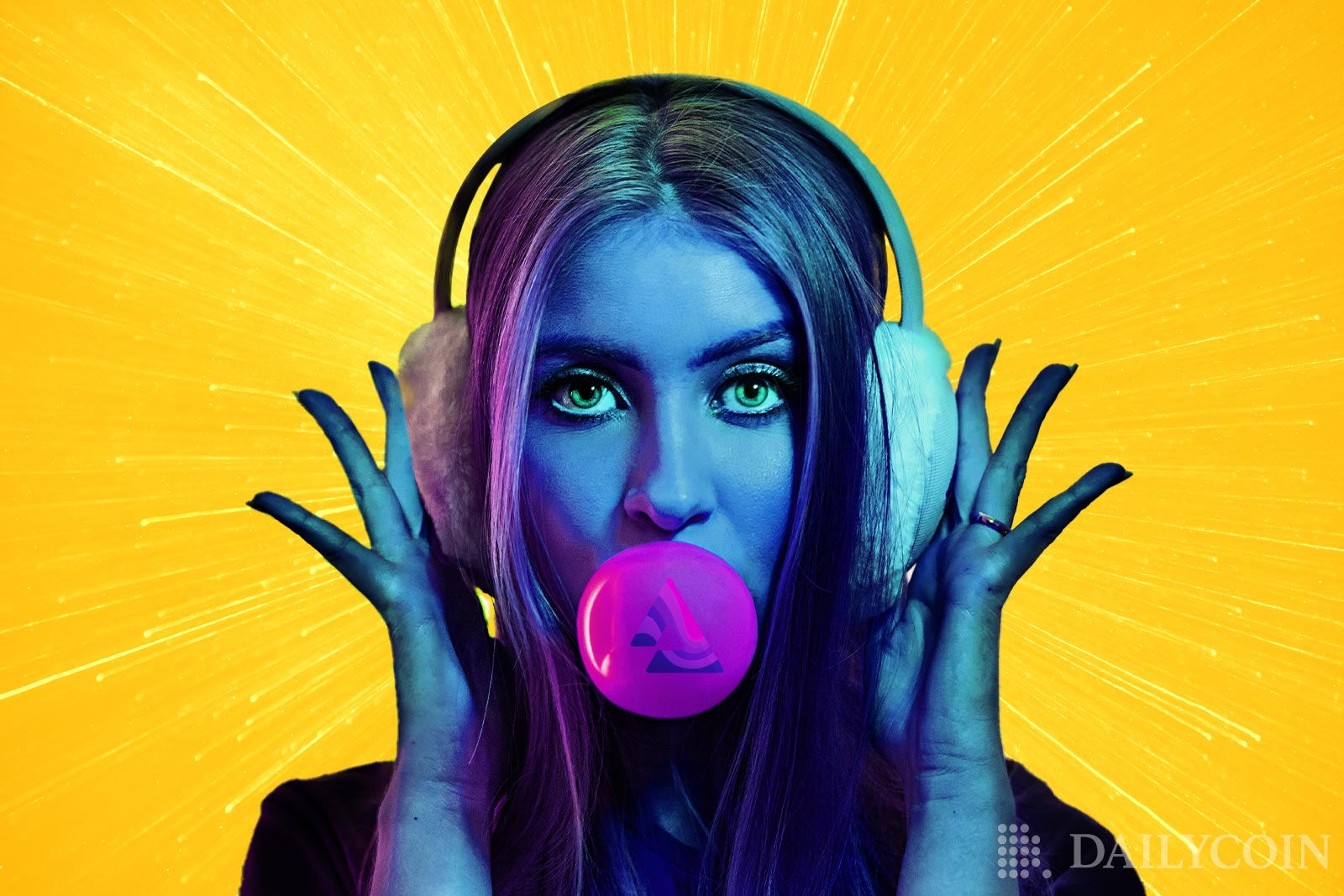 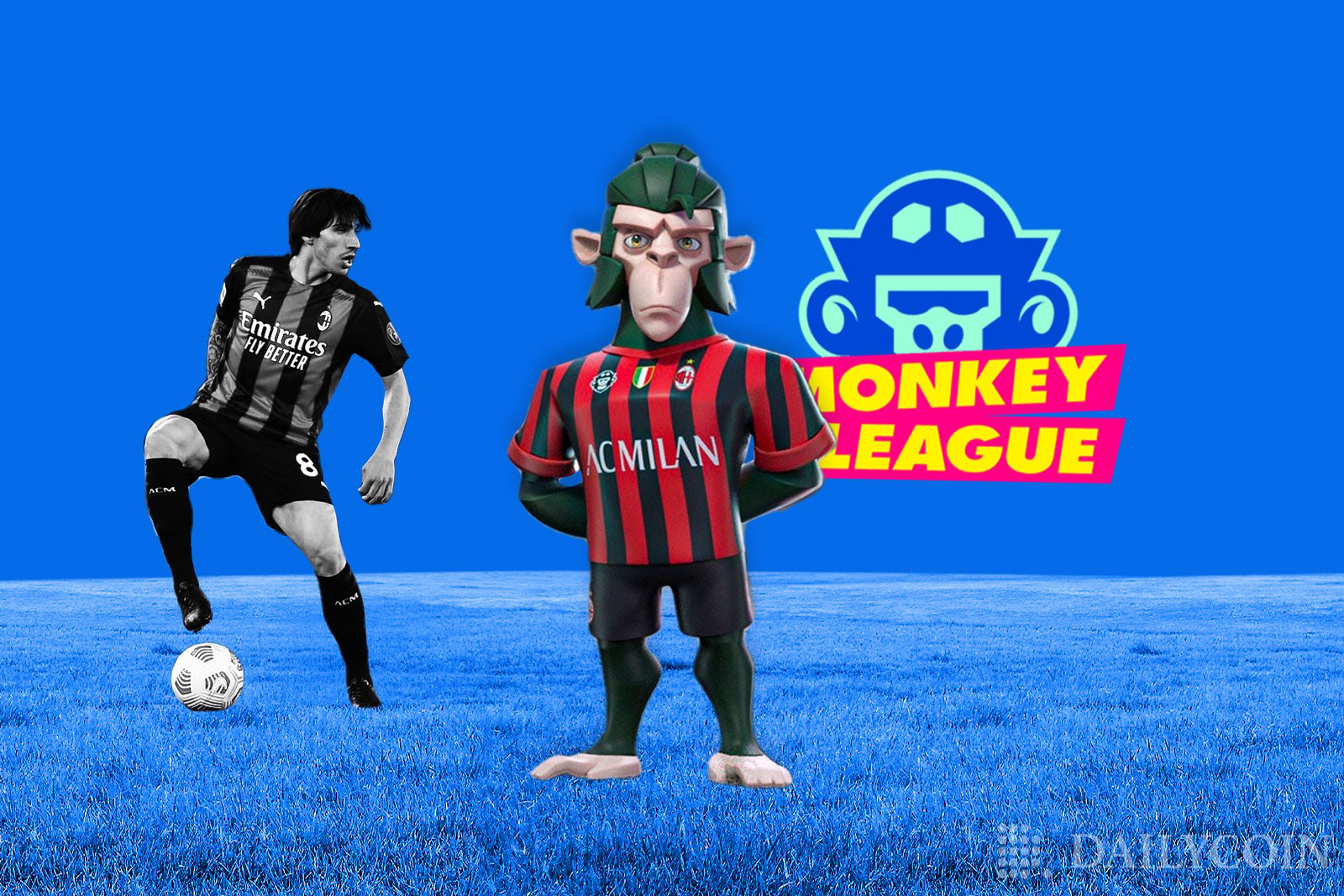 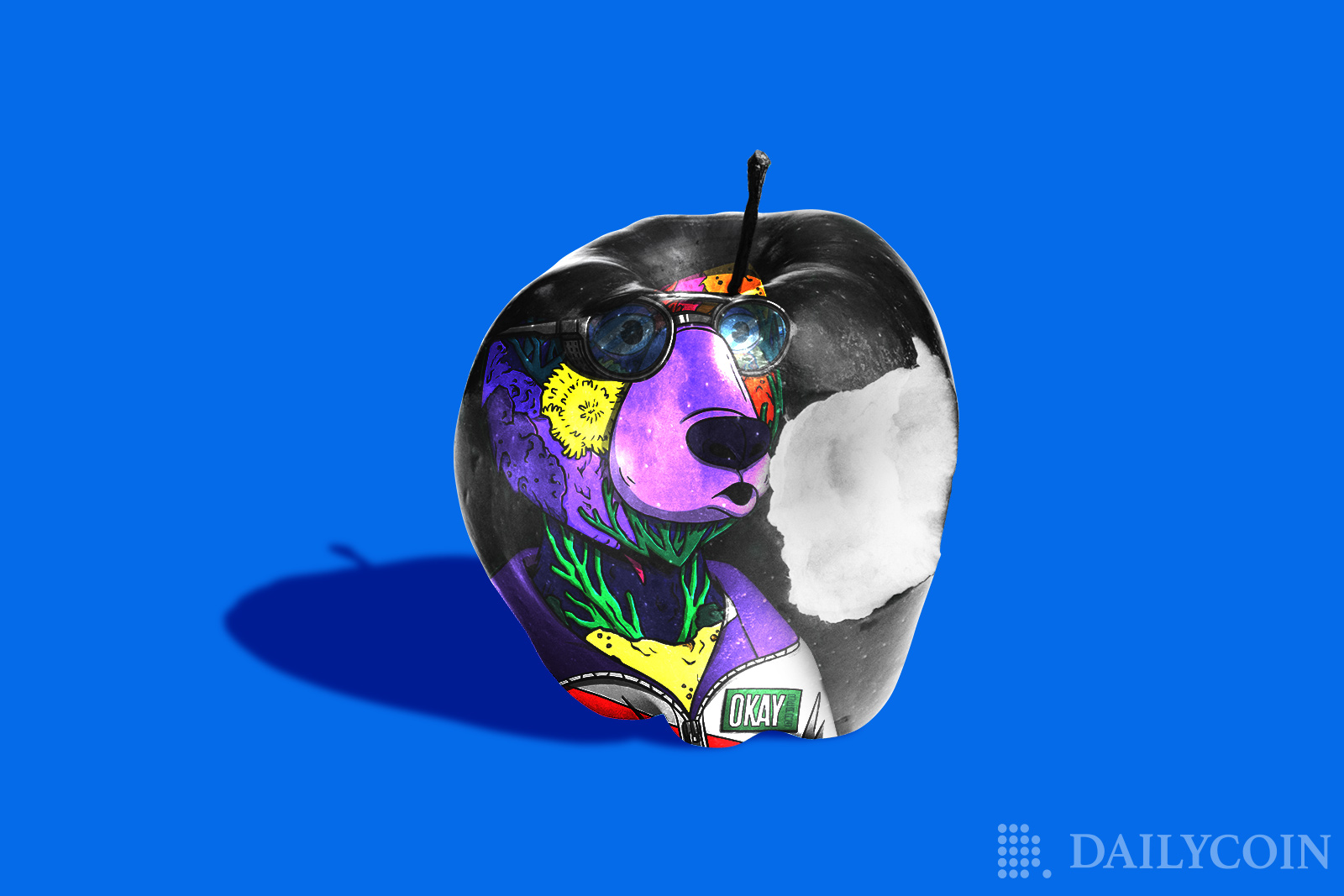