Crypto-friendly personal finance platform SoFi announced Tuesday that it has acquired Galileo, a technology company that powers a range of financial upstarts including Robinhood, Revolut, and Chime.

The deal, whose sticker price is $1.2 billion, is a major development in the world of so-called challenger banks—a term that describes the growing number of online startups that rely on third parties, including Galileo, to support their tech and legal operations. As said SoFi CEO Anthony Noto in a statement announcing the deal:

The announcement did not provide financial details of the acquisition, but a person familiar with the deal said $875 million of the purchase price is in the form of SoFi shares. The outstanding balance will be paid with $75 million in cash, and $250 million in debt financing.

The acquisition will, in theory, give SoFi leverage over the likes of Robinhood and Chime, which compete with SoFi, since they depend on Galileo for day-to-day operations. Among the services Galileo provides are account setup, funding, direct deposit, early paycheck direct deposit, and bill pay.

The source familiar with the deal, however, said SoFi plans to operate Galileo as an arm’s-length company akin to AWS, the cloud computer company operated by Amazon and used by many of its competitors. The source added that SoFi intends to supply Galileo as a white-label technology provider in other countries, including in Latin America.

While SoFi has used Galileo as a customer for some time, the acquisition is surprising in part because both companies are coming off periods of turbulence. In the case of Galileo, the 20-year-old company suffered a massive technology meltdown in late 2019 that led to several of its clients, including Chime, having to deprive their customers of banking services for up to 24 hours.

SoFi, meanwhile, has had to rebuild after its founder, Mike Cagney, stepped down in 2018 amid reports of a corporate culture awash in partying and sexism. At the same time, SoFi has faced headwinds in expanding beyond refinancing student loans—its core business for years—into other services like loans, cryptocurrency, and consumer banking.

In a recent interview with Fortune, CEO Noto said the company has turned the corner, and that future growth will be powered by catering to customers of all incomes, rather than the Ivy League graduates who it long considered its core “members.”

The person familiar with the Galileo acquisition also noted that the deal valued SoFi shares at $15.41, which is consistent with the company’s last valuation in early 2019—suggesting SoFi is weathering the current crisis in stride. 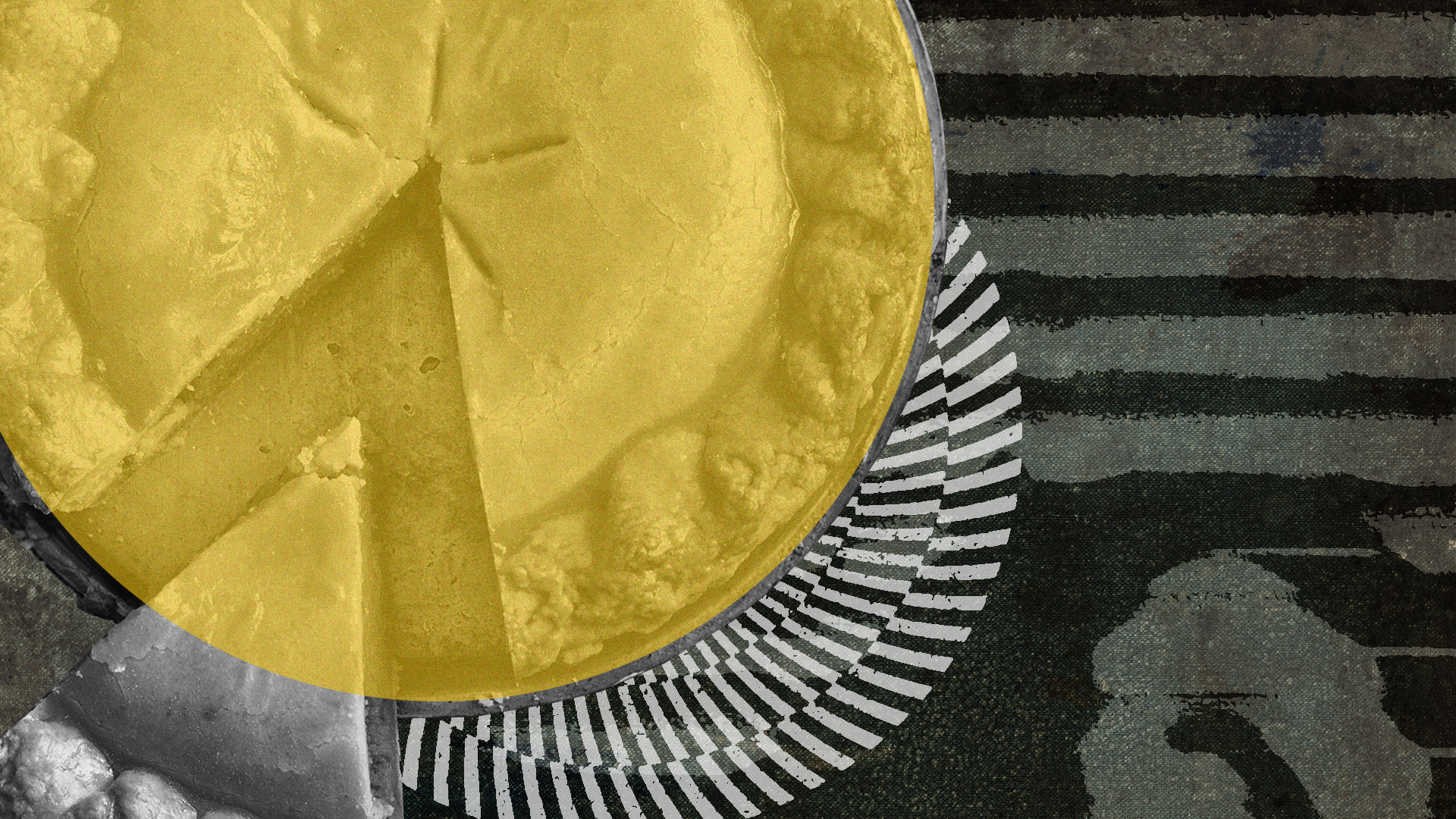 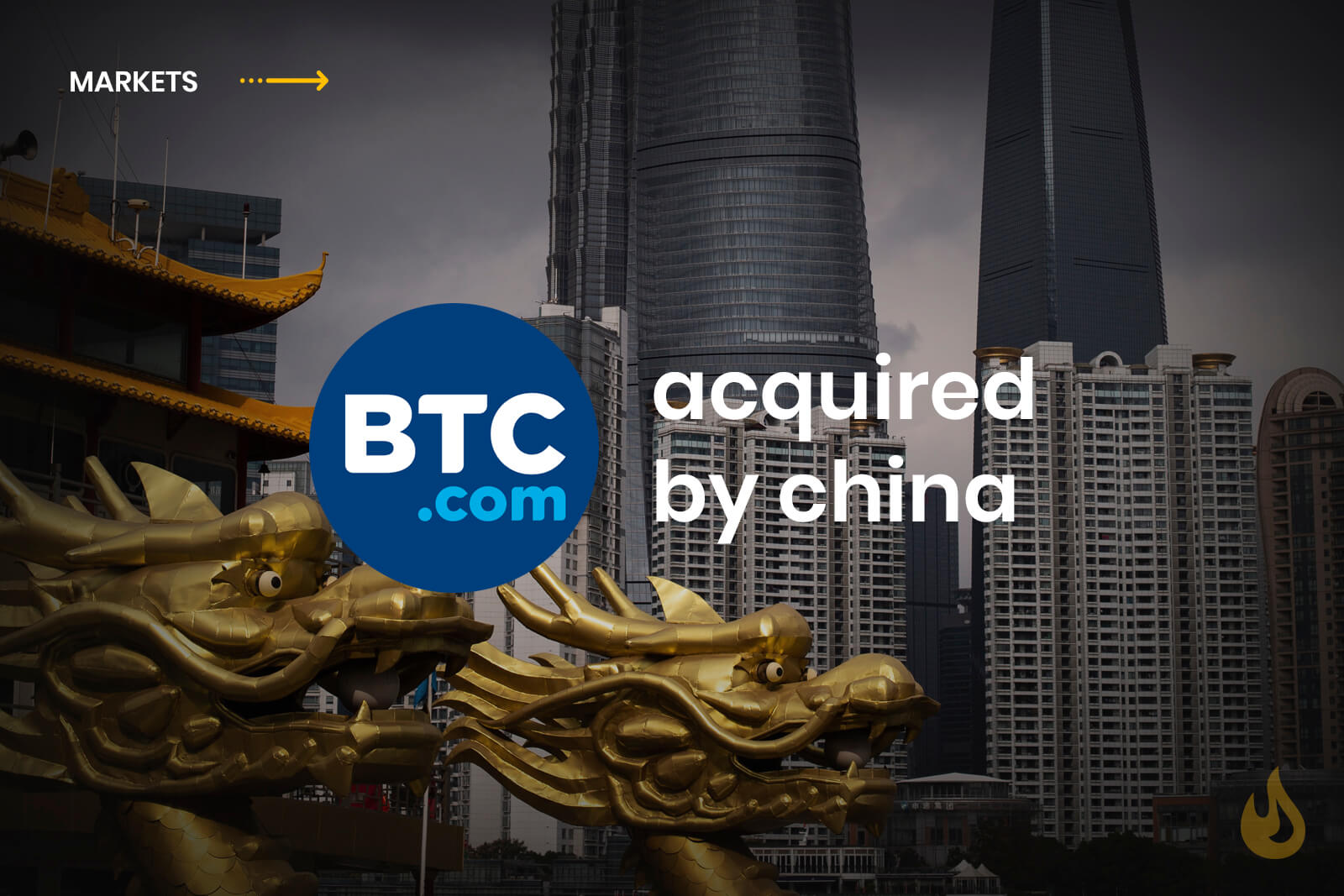 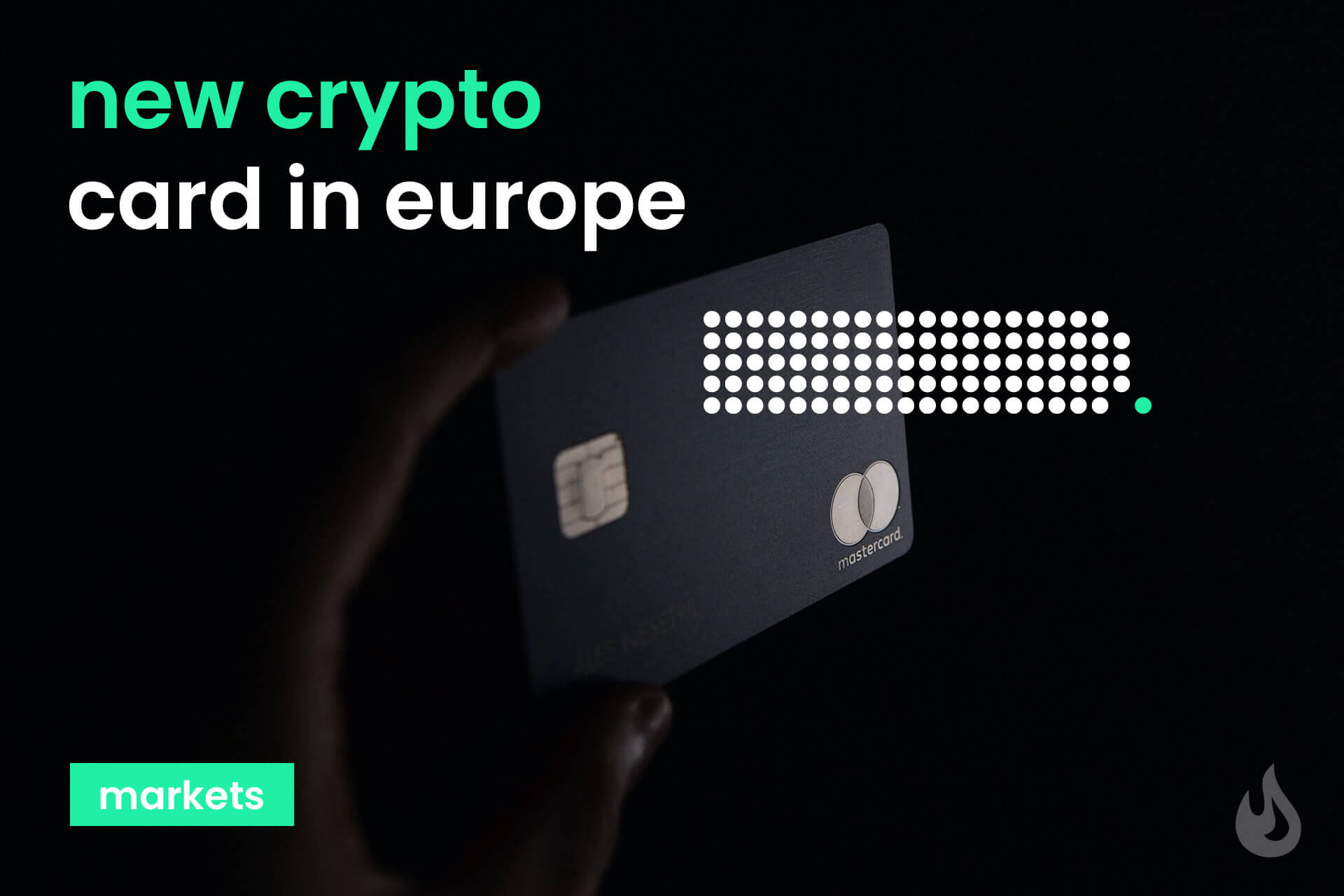