SHANTI to Launch in Cambodia

SHANTI, a project dedicated to bringing peace to the world through blockchain and crypto, which is backed by Pancake Games and TTX has announced that its services will be introduced to hundreds of thousands of people in Cambodia.

Poverty is a serious problem in Cambodia and 80% of the population can not afford to have a bank account. The solution to this problem is Nutspay, a social lending project for the cashew nut market that uses blockchain technology. 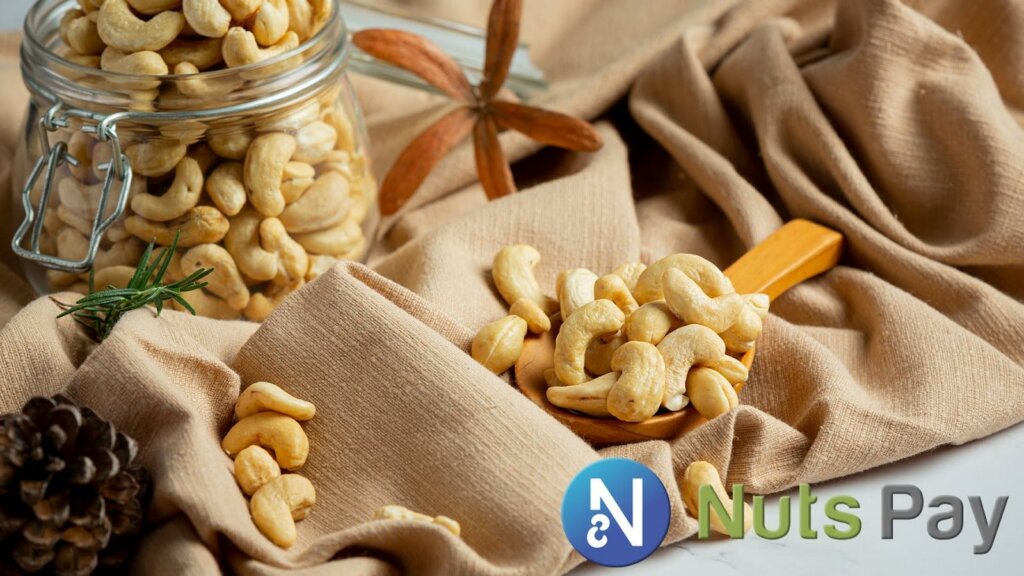 SHANTI, the utility token, will provide the following value to the holders:

・By holding SHANTI, the loan interest rate will increase depending on the amount.

・Portion of the profits from the SHANTI platform will be used to buy back in the market and the acquired tokens will be burned. This essentially deflates SHANTI.

When the liquidity of SHANTI becomes enough, the project aims to develop a service where SHANTI can be exchanged for digital money and build a scene where SHANTI has a real monetary value, e.g., if users hold SHANTI, they could start to use it in grocery stores or any shops.

SHANTI, as a utility token, also has an inherently deflationary component. Specifically, the project will burn a portion of the fees incurred in exchanging SHANTI for digital money. After SHANTI is fully functional, social lending and borrowing will be opened up, and those who do not have access to banking services around the world will be able to raise funds through SHANTI.

SHANTI aims to become one of the world’s leading blockchain companies by providing infrastructure for the exchange of social lending and digital money, with a projected usage of one billion people. So far, SHANTI has announced partnerships with PancakeGames, an NFT platform project and TTX, which also develops games, as the one and only NFT platform created by recommended talents and fans. 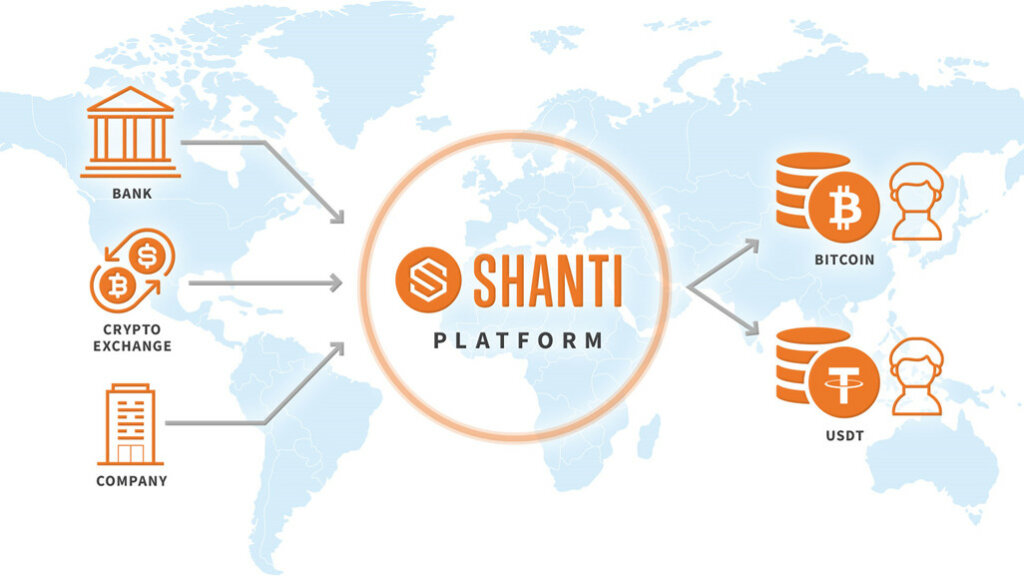 SHANTI is currently building a platform that will allow people to lend money, and has begun discussions with companies interested in adopting SHANTI’s application. Billions of people around the world who can not open bank accounts are in need of a service like SHANTI, which include financial services on blockchain using DeFi and smart contracts. Initial reports on the practical application of SHANTI will be announced soon. 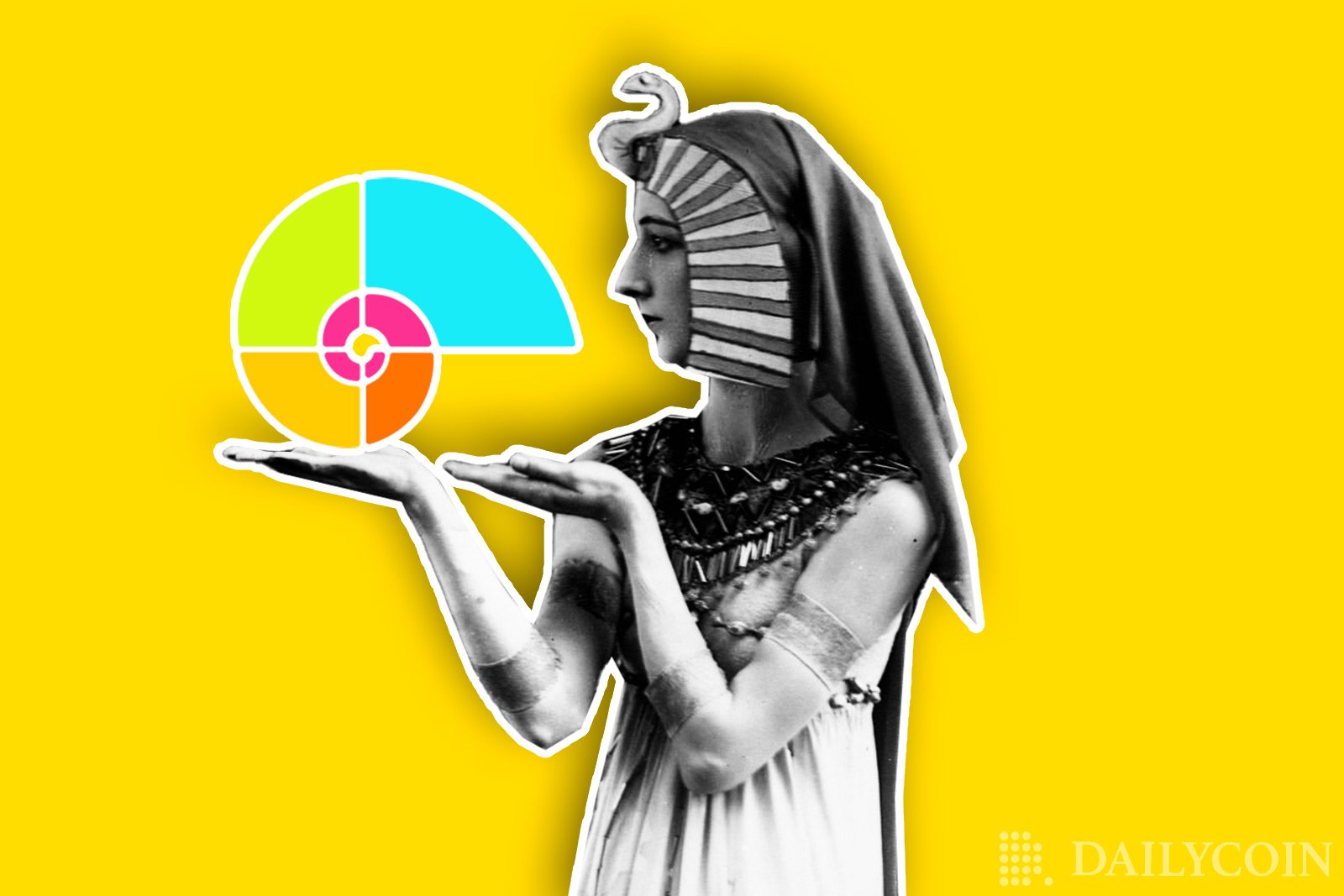 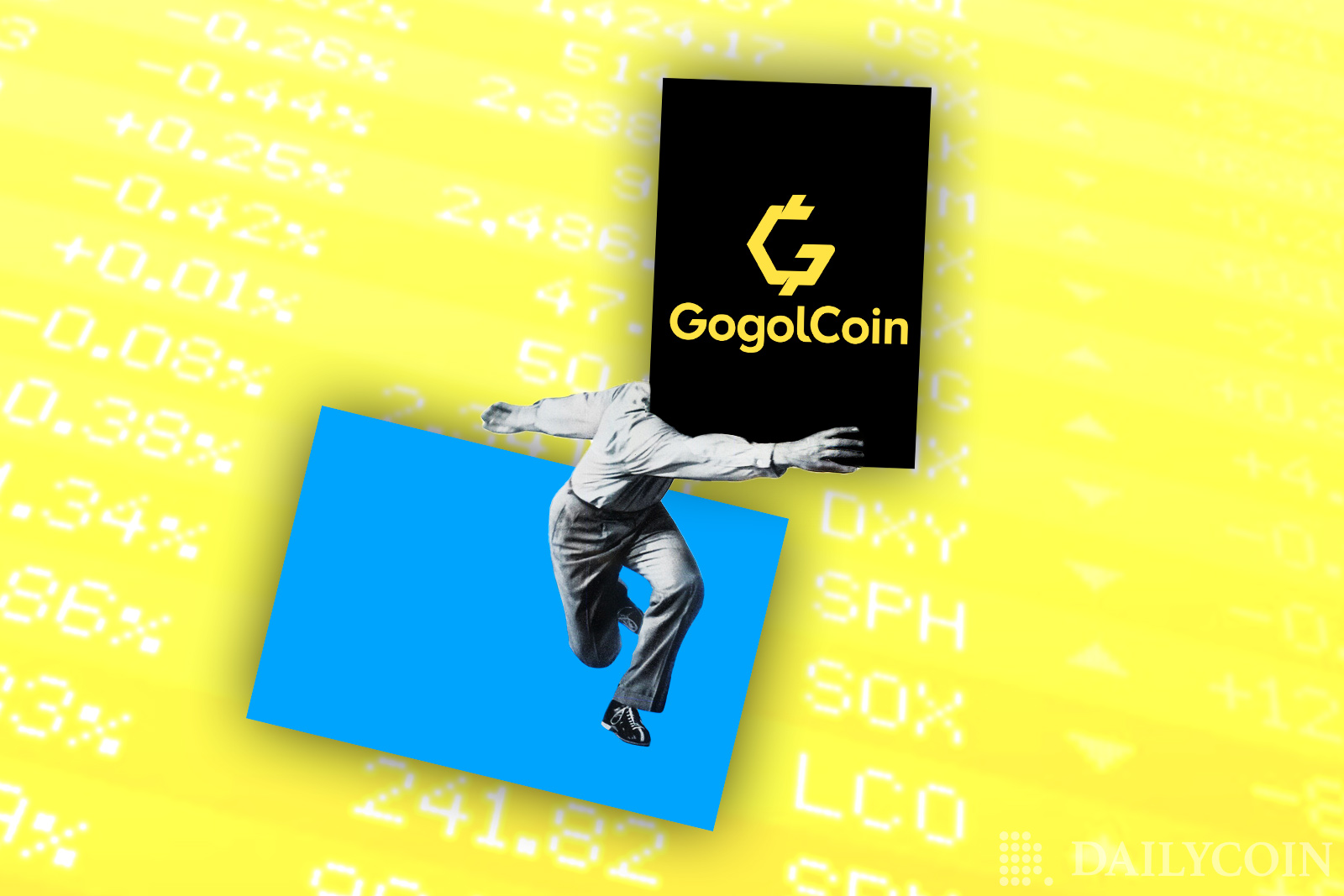 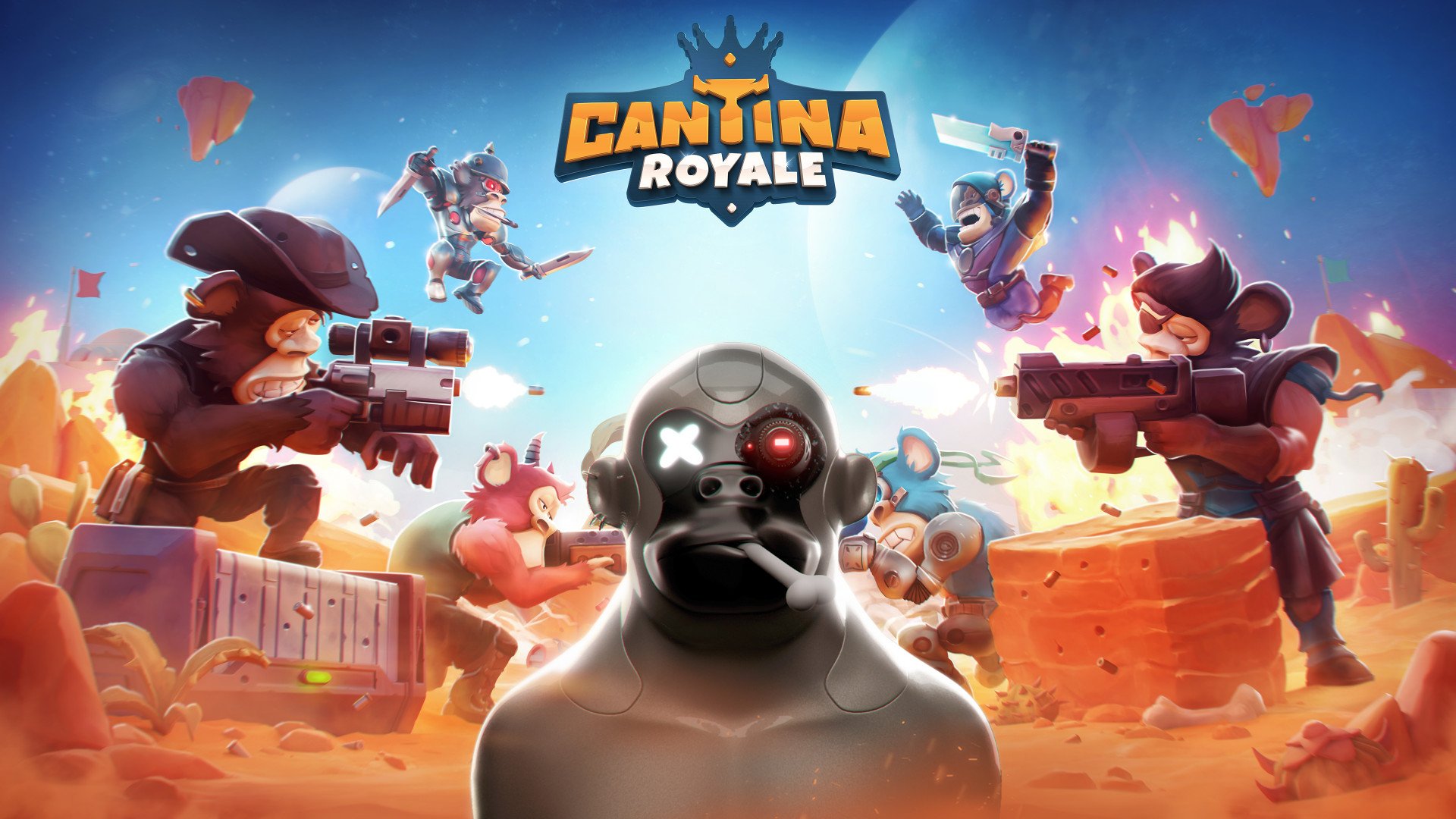