Reef, a layer 1 Substrate based blockchain for DeFi, NFTs, and gaming, announced today its highly anticipated Reef Card is now available for people in the United Kingdom and Europe.

Reef has been working with Baanx, an experienced partner for revolutionary web3 financial solutions, to create and produce Reef Card. Reef Card, powered by Baanx, is part of the MasterCard crypto debit line. Due to covid, and material production delays, the card was put on hold until this year. Now it’s officially available to everyone in the UK and EEA.

Denko Mancheski, CEO of Reef said, “We feel good about the future of Reef, and over the past year, we’ve been working hard with Baanx to get Reef Card out. We’re excited to have it available now and allow hodlers the opportunity to spend their cryptocurrencies in the physical world.”

Crypto debit cards have become a hot ticket in the physical world as they add another layer of utility to tokens and the cryptocurrency landscape. Reef Card owners will be able to spend their crypto and have their card convert it to fiat only at the time of purchase, and they will be able to use their card at over 90 million merchants worldwide and even withdraw fiat at certain ATMs. To start, Reef Card will be available as a physical card and Google Play right away. Apple Pay will come next.

Garth Howat, CEO of Baanx said, “It’s very exciting to see that more companies and communities are adopting our solutions to bridge the gap between DeFi and traditional finance. We’ve been working hard with the Reef team on this project, allowing the community to enjoy Reef’s ecosystem to the fullest!”

Reef continues to evolve and expand its blockchain, quickly gaining momentum on the lead to becoming one of the top five Web3 blockchains. Recently, Reef launched an NFT division, attended Binance Blockchain Week in Dubai, and launched ReefScan V2 and a new $REEF Community Staking Bond. Reef Card is another innovative addition to the rise of the chain and their native token $REEF.

Reef’s Substrate-based layer 1 blockchain with smart contract functionality offers an intuitive user experience, high scalability, and low fees, helping the ecosystem to be a go-to platform for NFT projects. Reef is the most advanced EVM-compatible blockchain with smart contract functionality. Based on a Nominated Proof-of-Stake (NPoS) consensus mechanism, the network offers low fees and scalability, as well as a myriad of features, including native token bridges, on-chain governance, recurring payments, and much more. Eventually, the platform will also support an additional virtual machine that will allow developers to write code in several different programming languages.

Baanx offers Fintech services to the digital asset sector, including Cryptodraft and payment

launching services for more than 25 top tier clients, including Ledger and Reef.  Baanx is managed by a seasoned team with over a hundred years of combined experience in banking, financial technology, cryptography, finance and digital marketing. 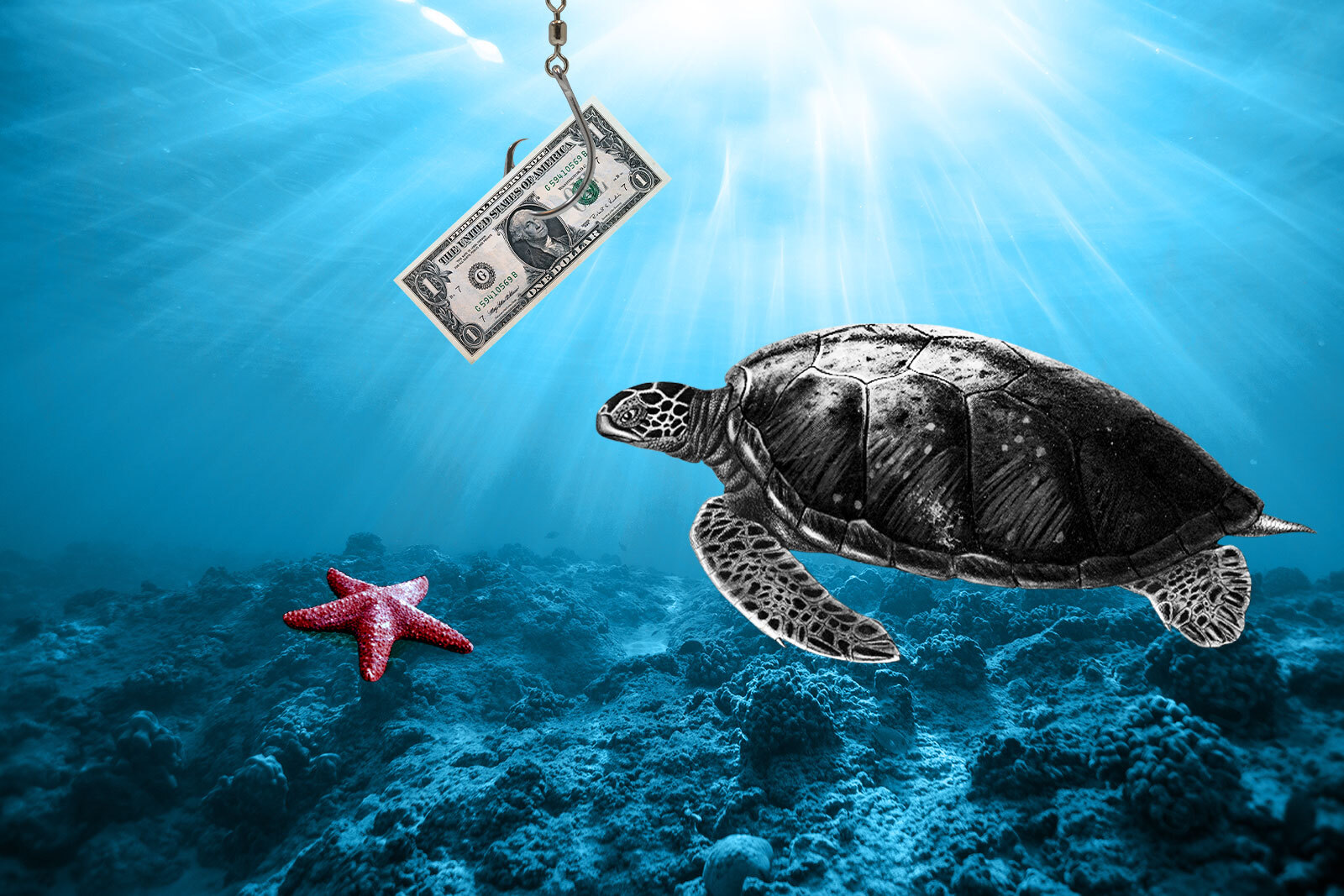 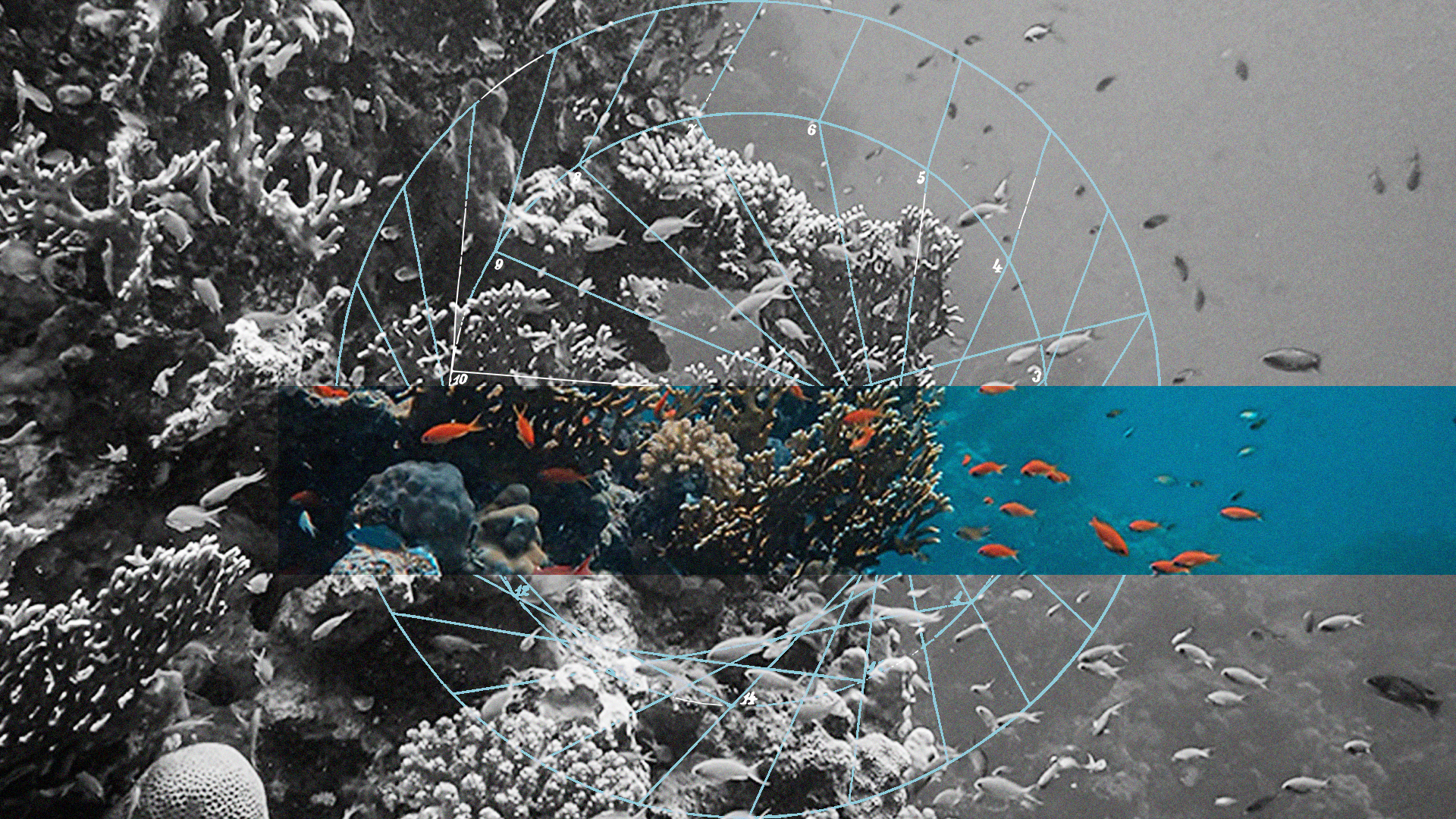