What’s Been Developing at Manta Network?

Founded last year, Manta Network aims to enable privacy for any parachain asset and every crypto asset. The goal of the project is to ensure ease of use and adaptability to encourage widespread ecosystem growth.

Last week, Polkadot also announced that its much-anticipated parachain auction process where projects are allocated slots for building on its network is kicking off next month, on Nov. 11. The ongoing Kusama parachain auctions have already seen 2.4 million KSM contributed to crowdloans by more than 49,000 unique addresses.

After winning the parachain slot on Kusama Network, Manta will be turning its focus on winning a parachain auction on Polkadot as well, especially now that it has raised the funds.

Barack further noted that by building upon Substrate, which allows for purpose-built layer 1 networks, Manta can build ZKSnark privacy-preserving architecture directly into the base layer. Through this, Manta can solve a number of existing problems such as front running and lack of privacy when making transfers or managing a portfolio.

Once Manta establishes the parachain slot, the team will release its very first product MantaPay. It will enable its users to privately send wrapped BTC, ETH, DOT, and other crypto-assets as parachain assets to any wallet address on Manta Network. 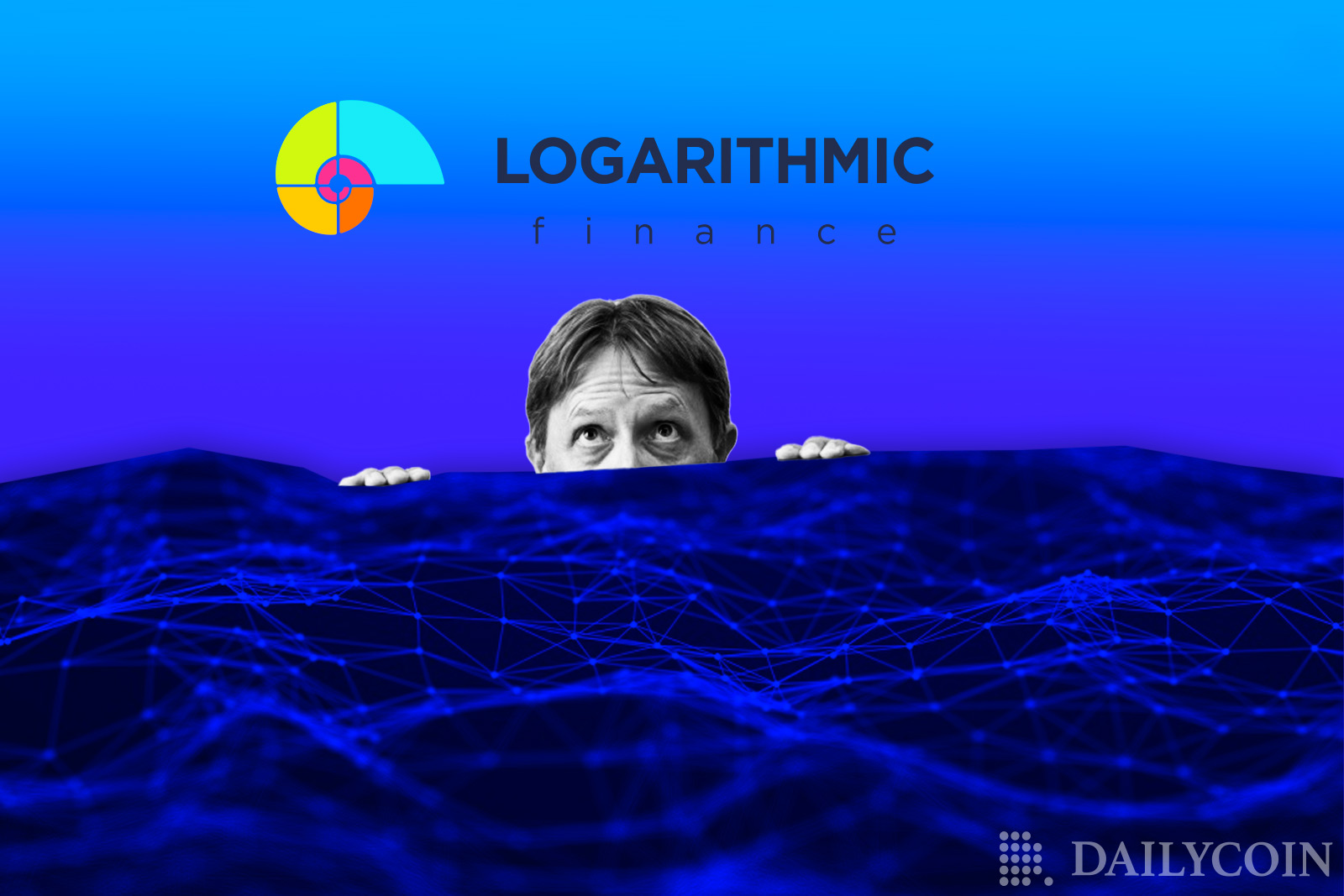