Power to the Player! Enter the dazzling World of Decentralized Gaming

Ever wanted to own your unique in-game characters, creations, places, achievements, or experiences? Not like in GTA, but for real- with the ability to sell them for money or trade them like trading cards?

With the Decentralized Financing (DEFI) boom reaching new heights, another crypto-sector is rising in 2021; Non-Fungible Tokens (NFTs) are rapidly gaining attention as its early adopters find inventive and interactive ways to capitalize on its technology by bringing you these powers.

So let’s get you updated on the most recent creative applications that are paving the path for the future of NFT collectibles and expanding the digital resource economy- Decentralized Games!

NFTs and the Evolution of Gaming

Non-Fungible Tokens (NFTs) are provably scarce digital assets representing a range of commodities such as artwork, gaming collectibles, and even real estate. NFT works on the same technology as DEFI, i.e. blockchain, that secures your ability to put money on any kind of good- both in the physical and virtual space- and allows decentralized verification of the transfer of ownership.

Games are rapidly evolving to incorporate NFT technology, by utilizing it for transferring ownership of in-game assets like digital art or distinctive in-game characters to players in exchange for money- crypto or otherwise. Using the same blockchain technology that is utilized by cryptocurrencies allows for quick and easy trading of these unique, non-interchangeable items among players, in the form of NFTs. And the ability to compete for these items in games creates a branch of gaming referred to as blockchain gaming.

A blockchain game is any game that utilizes blockchain technology for giving ownership to in-game assets to the player. These assets are acquired in the form of NFTs that can usually be held in NFT wallets for either utilizing in the game, trading with other players, reselling, or even moving into other games. These games may still be owned and run by the publisher/developer and may still have central servers that players have to connect to.

A good example of this is Spells of Genesis– a trading card game that lets you gain ownership over your in-game collectibles by tokenizing them and listing them on the marketplace. This is a typical blockchain game, even though it is not a decentralized game.

For a game to be truly decentralized, it must utilize a peer-to-peer system for access, and development, with players being the sole proprietors of any assets that they create as well as of all of their in-game data. Developers would not get just a cut of the money, but all of it, with complete control over their creations and with the ability to sell their creations on an open marketplace to any player.

A great example of this is Decentraland – An Ethereum-based VR game that is 100% owned by its users who participate in decision-making by staking $DG, its native token. Even treasury decisions are taken through user-voting in the decentralized autonomous organization (DAO). Another very similar and newer Ethereum-based decentralized game, The Sandbox Game, is also making big waves in the gaming world today, by offering players access to a fully customisable and purchasable universe.

Decentraland and The Sandbox game are both Ethereum-based VR worlds that let users buy real estate as NFTs and capitalize on them in many ways. Landowners can create attractions for other players and charge them for entry. It will be possible to create casinos, games, art galleries, cafes, transport systems, or a variety of other virtual experiences that can bring in a real income. Developers and creators can also tokenize all of their creations for sale on the open marketplace. For example, Atari has bought large estates in both universes with the plans of building an incredible gaming space filled with classic arcade games and casinos. With the release of its Atari token it is very likely that the virtual Atari Arcades will utilize these tokens.

Both of these worlds are breathtaking, in their beauty, depth, and scope, and are begging to be explored, offering an infinite number of possibilities and experiences. Despite all the similarities, there are a few differences that you should know about before diving into one of these worlds either as a gamer or an investor.

Comparison of Token, Land size and Price of the land

Because of the small size of the metaverse, even small plots of land in Decentraland are very expensive, but it seems that they offer more flexibility than The Sandbox Game. Both of these worlds have a multitude of games that players can find while exploring their lands, although most of the games on The Sandbox Game are targeting a younger audience.

Currently, the main attractions of Decentrland include 3 casinos, a train transit system, a nightclub, and a racing game in which you can create and sell your cars, while The Sandbox Game mainly offers adventure and platform-type games. Developers get more flexibility on Decentraland, also since it is an older and more intricate platform, but both of these worlds are expanding rapidly with new VR game experiences being added every day!

Challenges of NFTs in Gaming

Right now blockchain games are growing and questions have arisen regarding their ability to support a large number of players. For example, CryptoKitties caused Ehereum network congestion when their player base grew and slowed down the whole Ethereum network.

Skeptics, therefore, are not convinced by their investment potential, since NFTs require extremely complex and yet efficient design to handle real-world volumes. The numbers are also still growing and indicate that NFTs have not yet reached mass adoption yet: the weekly volume of the NFT market currently stands at $8.2 million. By comparison, weekly trade volume on bitcoin futures alone surpassed $500 billion during the month of January.

In the next article, we will introduce you to the best blockchain games available today. 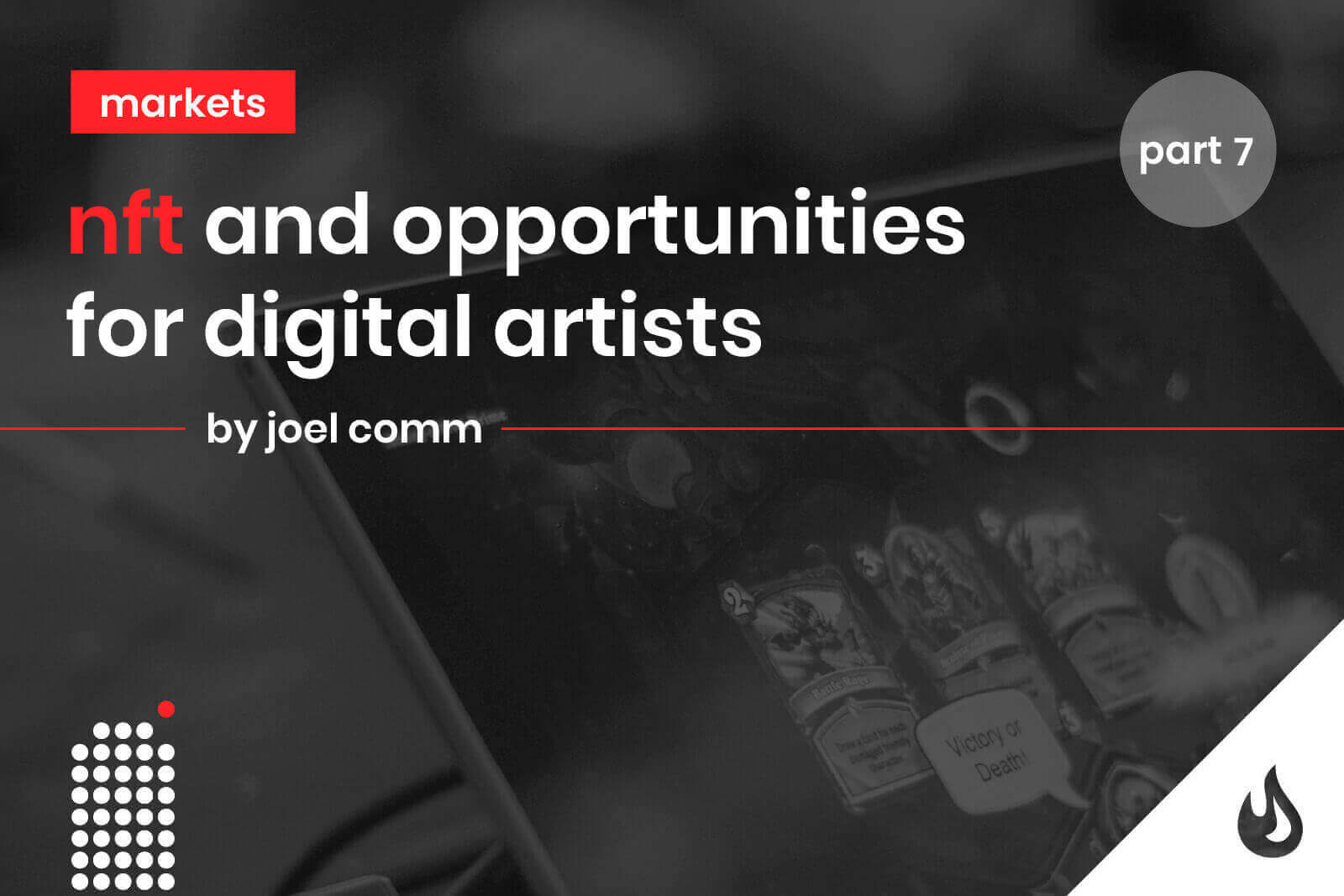 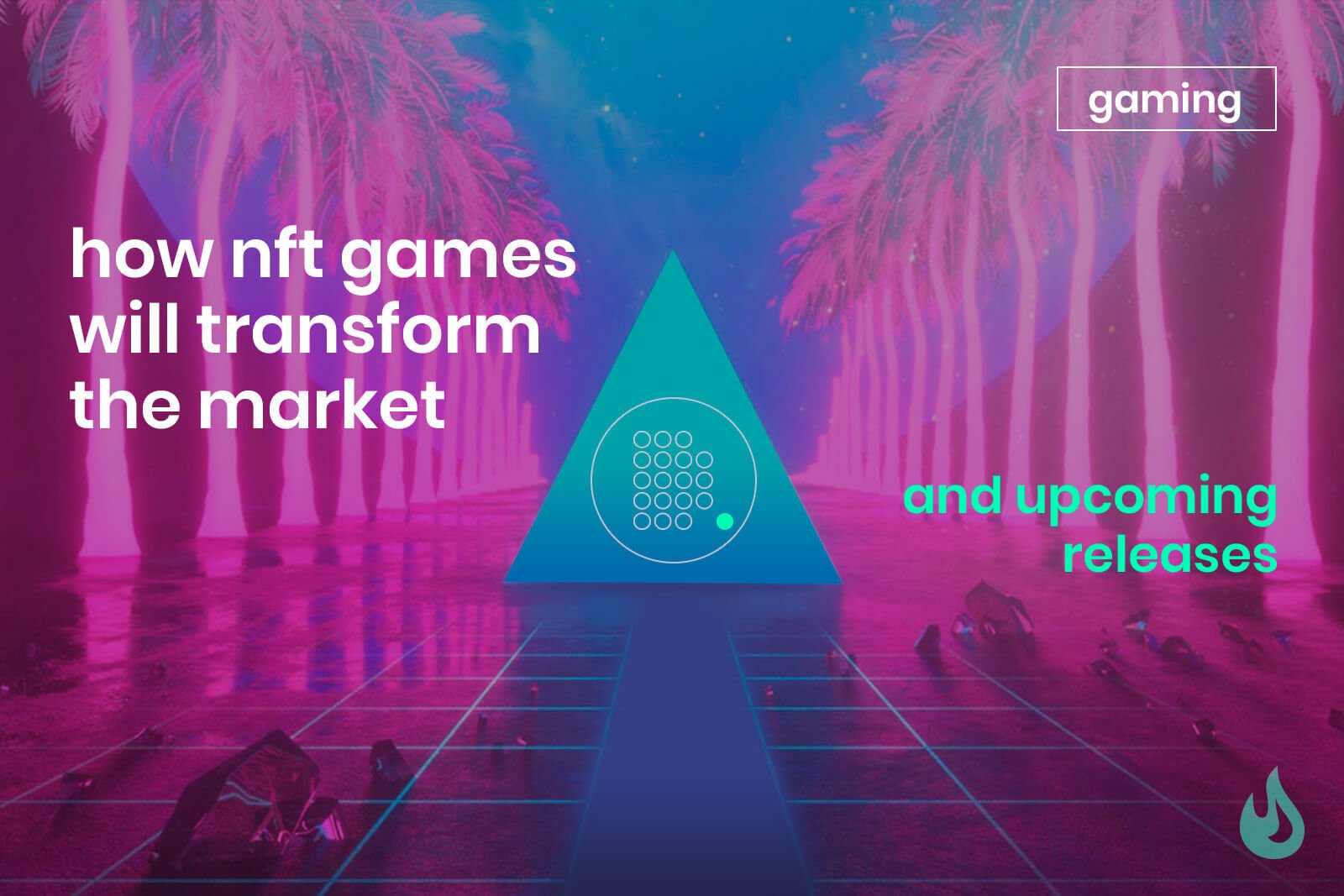 How NFT Games Will Transform the Market And Upcoming Releases 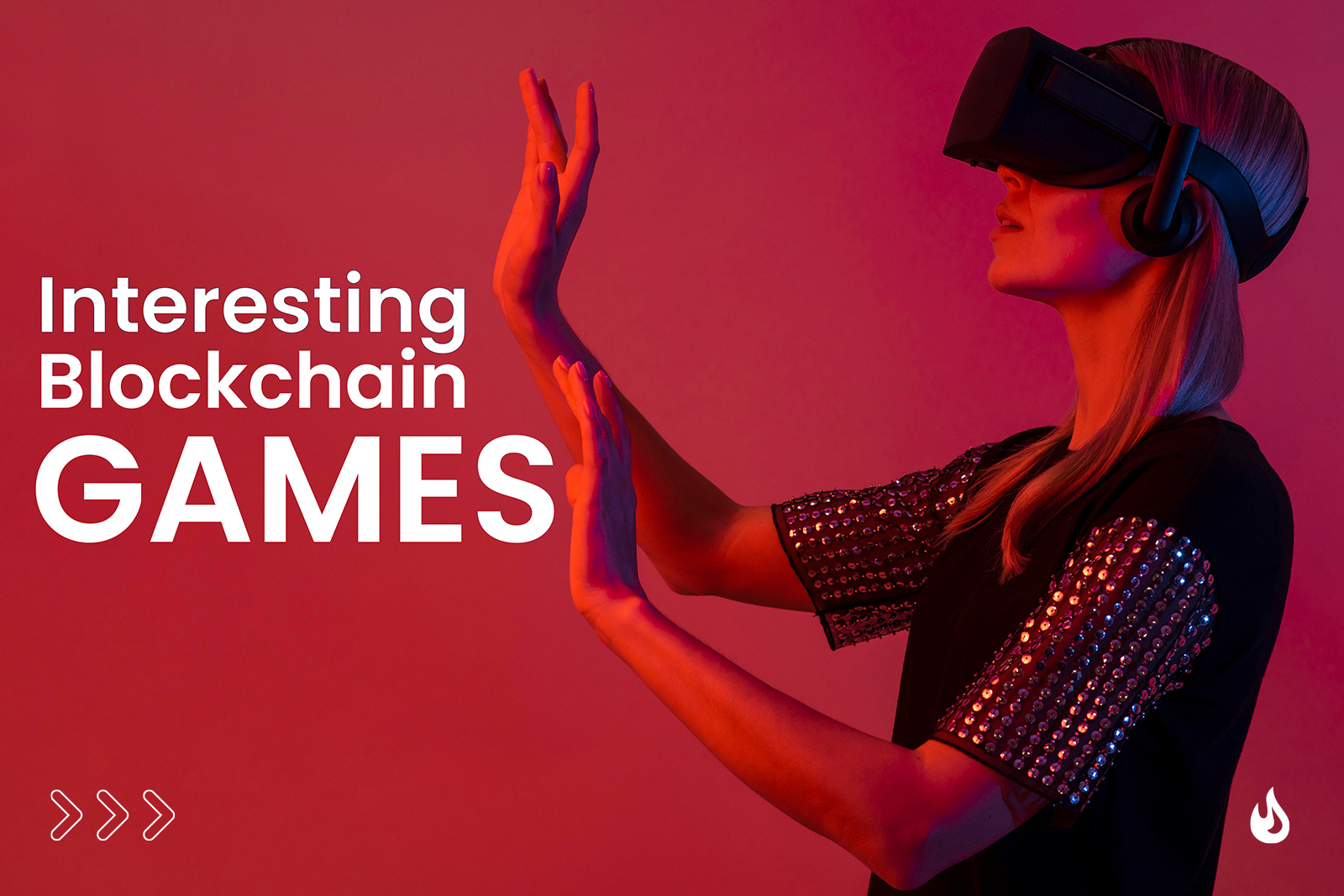