Polygon and Xaya to Bring Decentralized Games to ETH Sidechain

Blockchain gaming veteran Autonomous Worlds, the founders of Xaya platform, has entered into a strategic partnership with Polygon, a scaling solution to build on Ethereum’s Layer 2.

Announcing the new partnership, Polygon (formerly Matic Network) noted that Xaya would leverage its Layer 2 solutions to improve the scalability of CHI token, which has been deployed as Wrapped CHI.

Furthermore, Xaya will be integrated into Polygon’s Ethereum-compatible sidechain, in addition to the existing Xaya blockchain.

Games developed by Xaya can run autonomously and utilize many of the features that blockchain technology offers including provably fair gameplay, anti-cheating, trustless and fraud proof trading, and play to earn gaming experiences.

The team behind Xaya has been developing in the field of blockchain gaming for more than 8 years now, and is credited for the release of the world’s first blockchain game in 2014.

The race to scale Ethereum

Following this alliance, Autonomous Worlds will develop games in-house for the Polygon platform, adding to its existing selection of premier blockchain games such as Taurion and Soccer Manager Elite.

Working with Polygon will be an important piece to solving the crucial gas puzzle for Xaya games. With Polygon, developers are no longer forced to make trade-offs in terms of speed, scalability, tooling, or community when selecting a network on which to build.

Expressing his excitement about the new partnership, Xaya co-founder Andy Colosimo said: “We’re excited to bring our vision of deep economics and complex gameplay to the Polygon blockchain. Following the growth of DeFi and NFTs, we believe blockchain gaming will be the next big opportunity to take blockchain mass market. Our partnership with Polygon will only accelerate that trend.”

Polygon uses an experimental solution called Plasma to improve the functionality of the Ethereum blockchain by drastically increasing its network scalability and overall transaction speed. The core idea is to deploy its own Proof-of-Stake (PoS) blockchain and Commit Chain connectivity to shift transactions off the clogged Ethereum base layer to a super-lightweight rail running parallel to it.

The soaring punishing transaction costs and delayed transaction processing times on Ethereum sent developers to Polygon to solve inefficiencies that may hinder adoption of their DApps. The soaring interest in its scaling solutions has seen widespread adoption, with over 250 DApps, 76 million transactions, and 800,000 unique users. 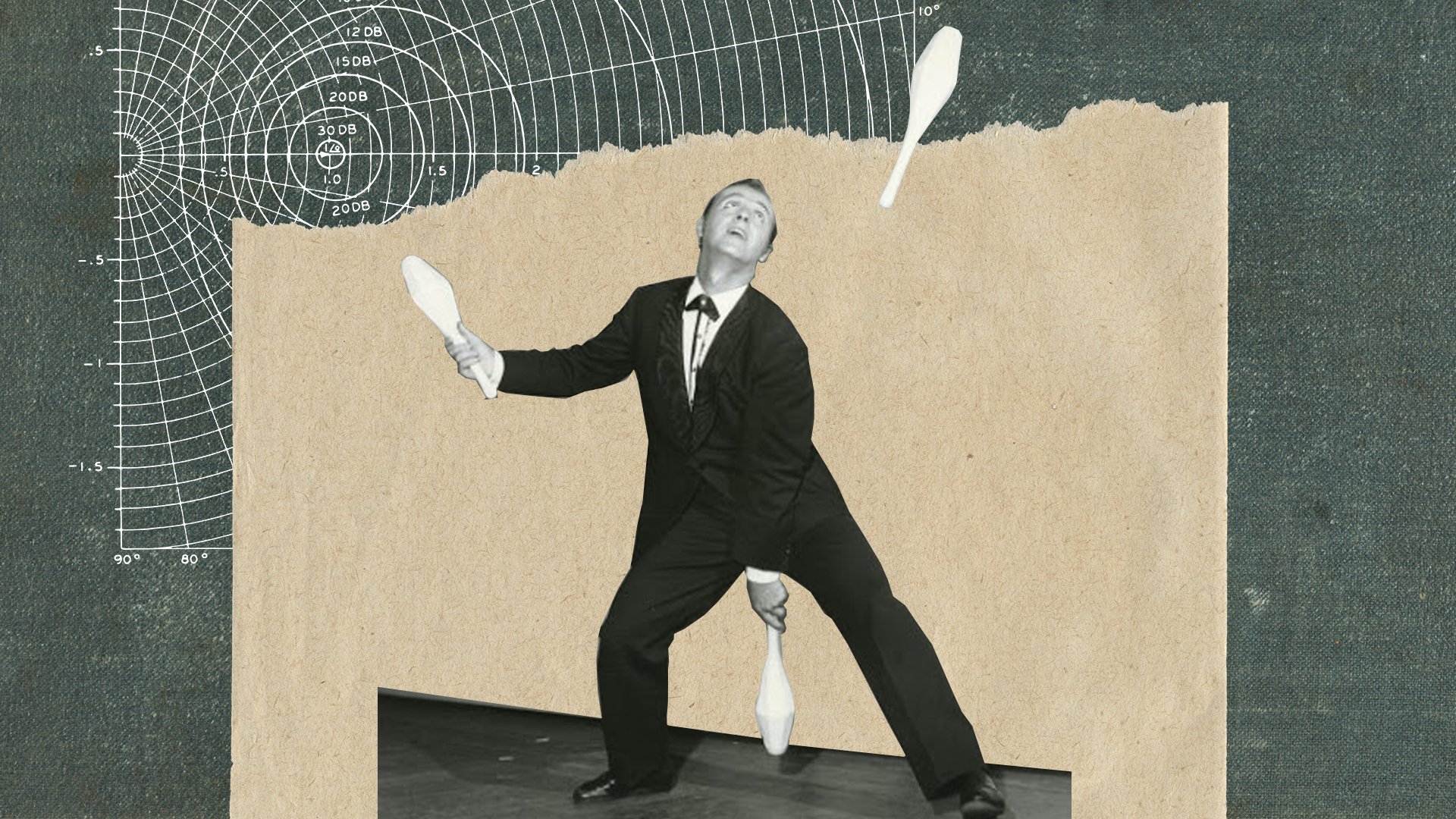