No Rest For the Wicked: US Politician To Sell his Sexting as NFTs

NFTs are a new digital opportunity for “cashing in” on some potentially famous digital or even physical assets. Beeple’s artwork stands at the pinnacle of NFTs as his digital artwork, “Everydays,” sold for $69 million at Christie’s auction house. In a New York Times article, Anthony Weiner, a former Democratic Party congressman and mayoral candidate, discussed the possibility of transposing his not-so-proud moments into NFTs.

NFTs Could Be A Way to Bounce Back

Former 2013 New York City mayoral candidate, Anthony Weiner, revealed the possibility of turning his sexting souvenirs and memorabilia into NFTs. He is considering the prospect of selling some of the evidence in the infamous litigation as digital assets, which could be regarded as valuable to some collectors.

In the New York Times article, Weiner contemplated the promise of creating digital offerings out of some of the aftermath of his 2011 skewed image. Such potential offerings currently stand as: a) a direct message on Twitter, b) the FBI warrant to seize his computer, or even c) the email in which Jon Stewart apologized for raising the embarrassing objections.

Following a series of scandals, initially involving sexting and potential adultery, but followed by later allegations of sexting with minors, Anthony Weiner’s political career came to a halt. In 2017 he pleaded guilty and served 21 months in a Massachusetts federal prison, being released in 2019.

Following the FBI investigation into Weiner allegedly sending a 15-year-old girl sexually explicit messages, investigators also discovered evidence of some of Hillary Clinton’s emails on his computer. The discovery led to the FBI reopening their investigation into Hilary Clinton, which some claim may have cost Hilary the election.

NFT Collectibles: A Recipe for Success for Public Figures

Digital artists are not the only ones that have come to understand the value of NFTs. Platforms such as OpenSea facilitate the buying and selling of NFTs for anyone who aspires to do so, thus lowering the barrier for entry. Technology Review argues that NFTs pose the same complications as other disruptive technologies, as they instigate “confusing hype.”

In a similar manner to how Spotify is a lucrative asset for renowned musical artists, NFTs are proving to be valuable assets for known personalities. Lindsey Lohan, Snoop Dog, and Grimes have already reported selling NFTs for millions. What may surprise some is that Anthony Weiner’s NFTs could yield him similar revenues, as his notoriety could be worth the money for collectors. He emphasized that his actions could “create a new category that lets people buy and sell political collectibles,” denoting that NFTs could be used for “fund-raising.”

NFTs Are Getting More and More Peculiar

The unorthodox surge in NFT sales is not simply from the novelty of them. As NFTs become intertwined with digital ownership, collectors of all sorts are seeking to obtain digital assets, generating a high ROI for the foreseeable future.

Aside from the already famous NFT farts, created by a Brooklyn film director, Forbes has drafted up a list of “weird” NFTs. The list includes, among other things, a digital perfume, which is a necessity in the virtual world, digital racehorses, with their own “bloodline,” and a piece of Oleksandra Oliynykova’s arm, who is the 685th ranked WTA tennis player.

The NFT bubble might have already burst, with sales declining by 90% since their ATH on May 3rd. However, as the value of NFTs grows beyond their speculative nature, the move from a rental economy towards digital ownership will add more incentive to mint NFTs. To that end, digitally capturing one’s successes and failures could potentially create a new digital economy for collectors looking to accumulate their own unique pieces of history. 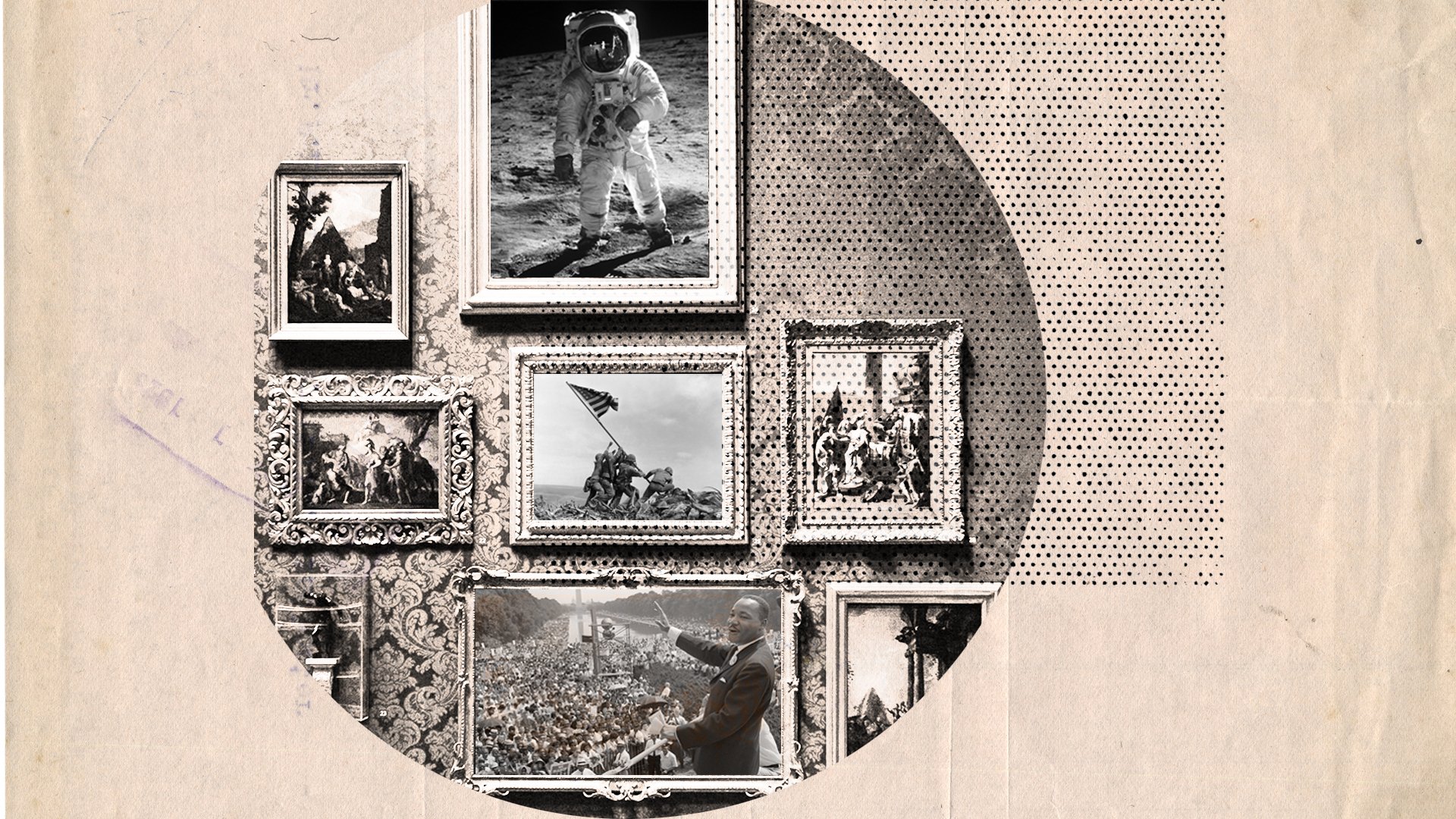 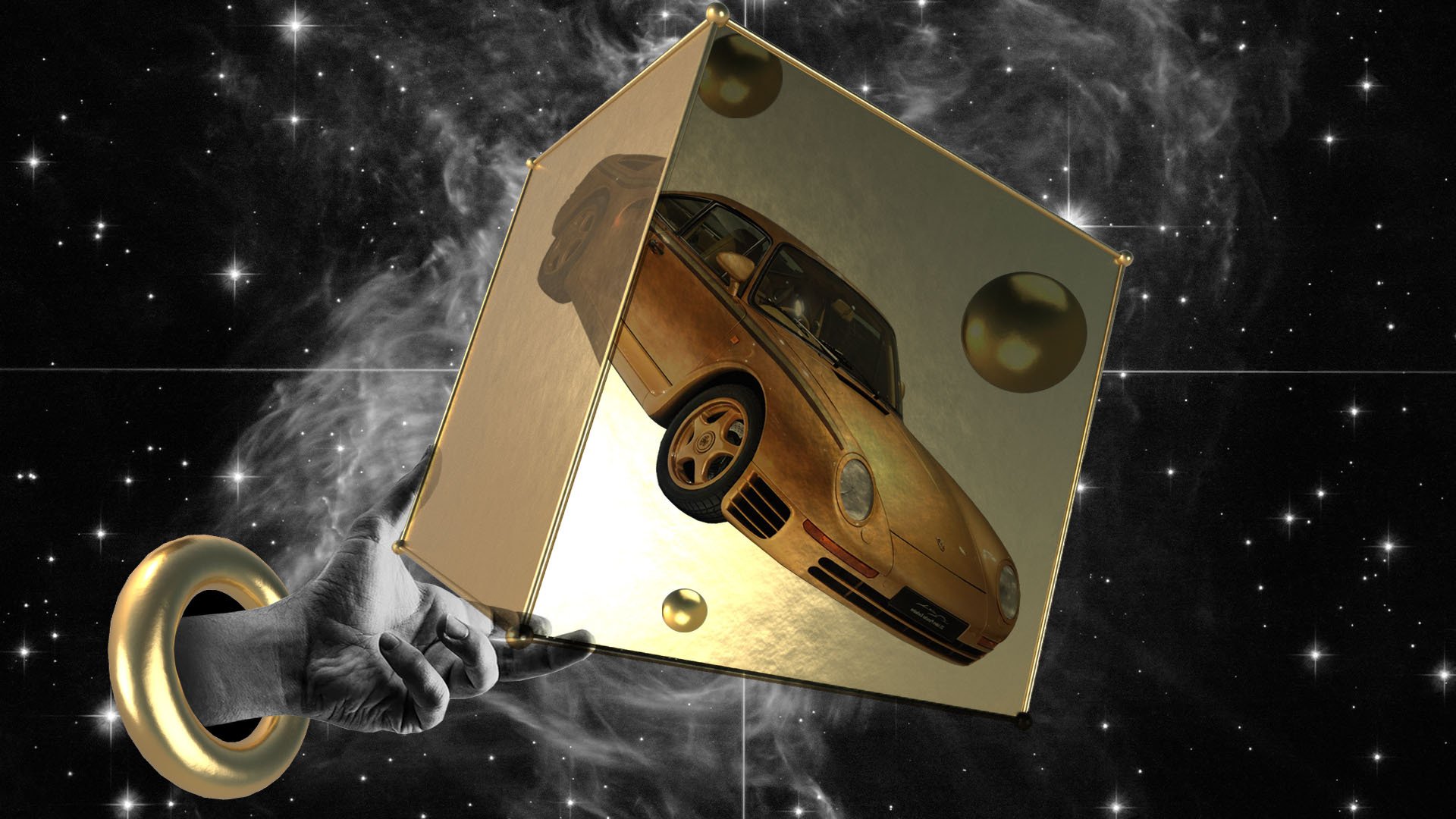 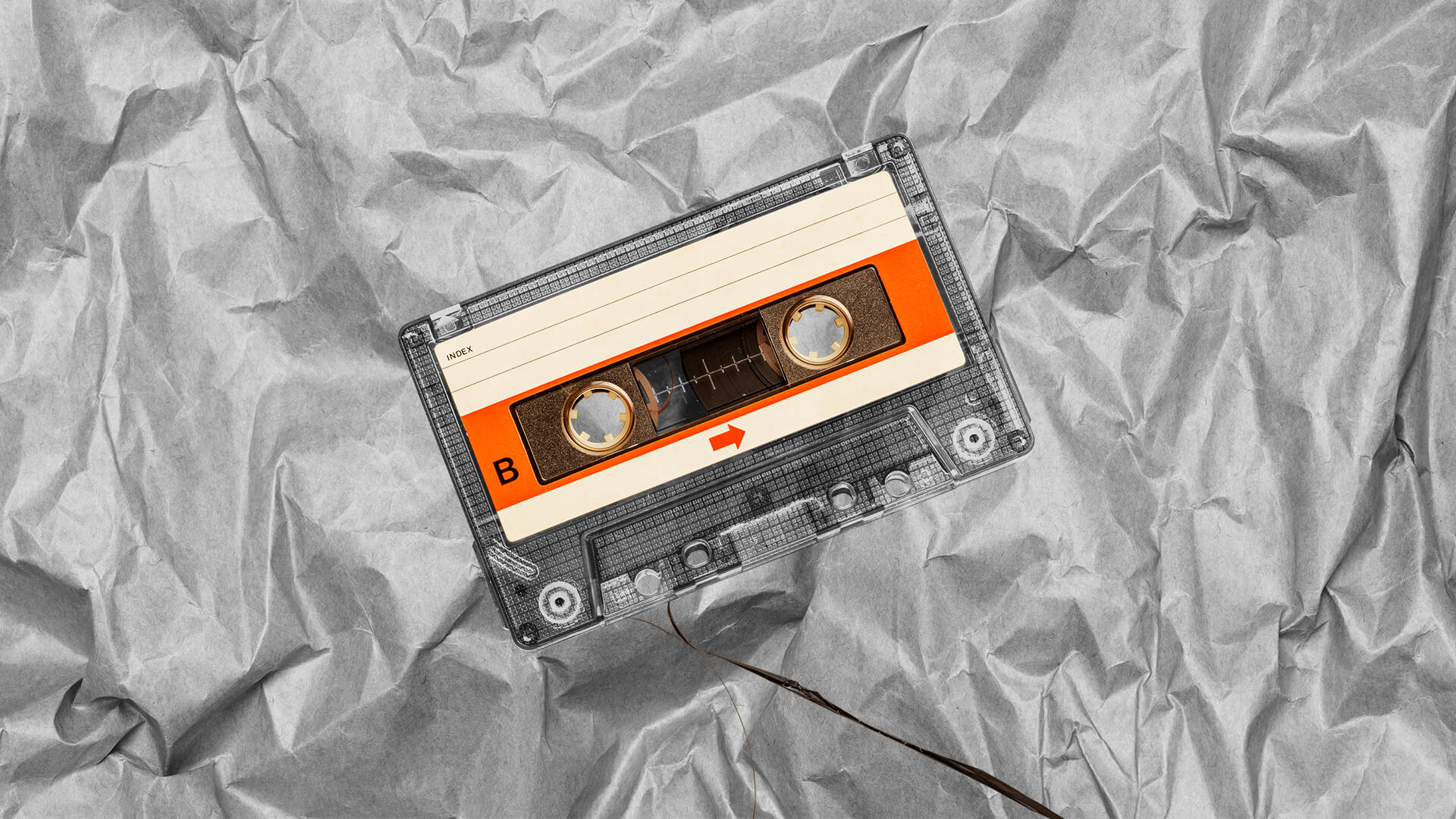