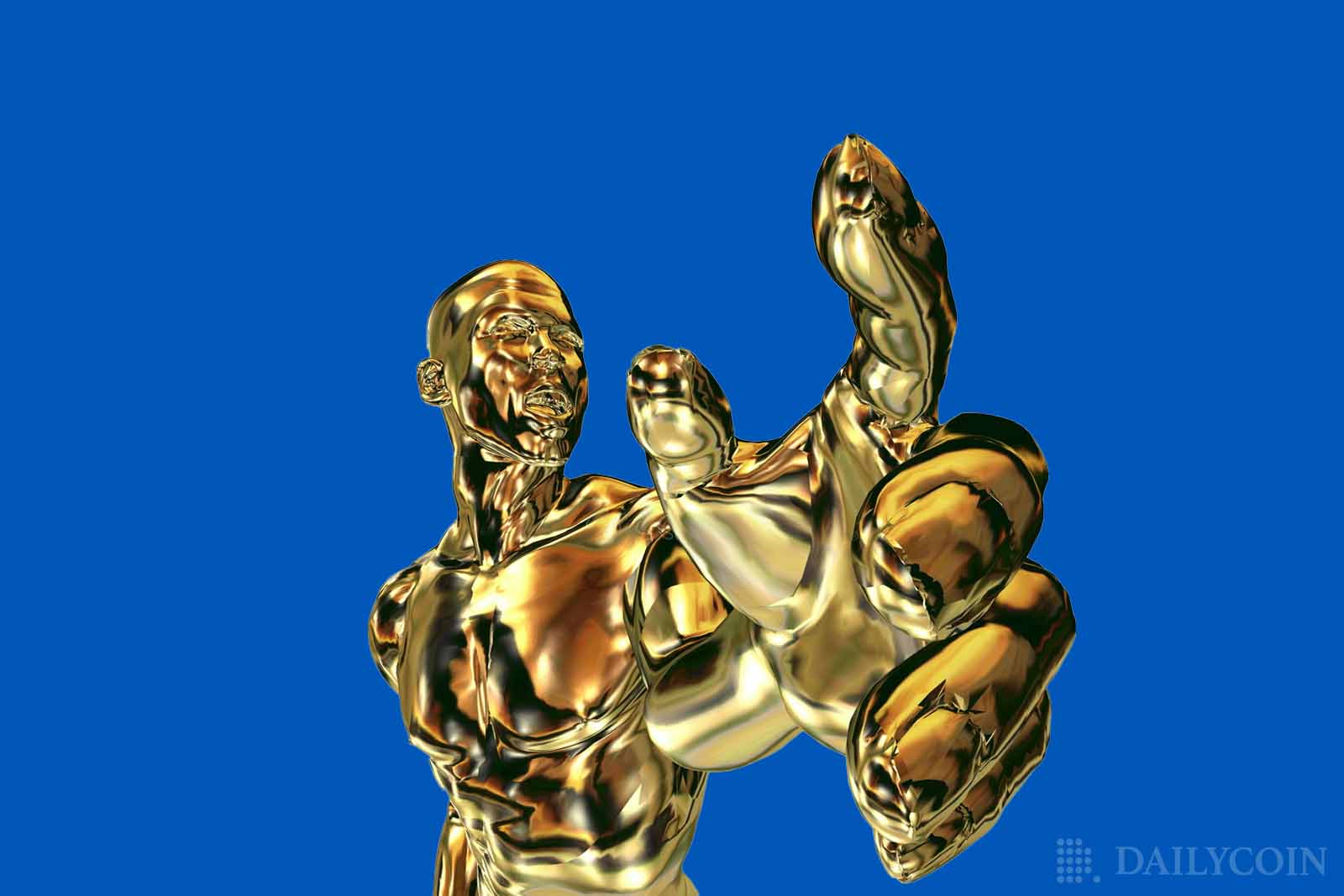 The deal was brokered by ‘Domainer.com‘ and ‘GoDaddy’. The sale was facilitated by ‘Escrow.com‘, which provided escrow services and confirmation for the transaction.

One of the Biggest Ever Domain Deals

Lead broker on the deal, Matt Holden from the Domainer.com team, said:

Probable Use as an NFT Marketplace

The parties involved on either side of the domain deal are undisclosed, and the future plans for the ‘www.nfts.com‘ website remain unknown. However, upon opening the website, visitors are greeted by the message “Powered by DigitalArtists.com Marketplace” on the landing page.

Digital Artists claims to be a curated NFT art platform for new and established artists, art collectors, NFT drops, and collaborations in Web 3.0. NFTs.com is therefore likely to become an NFT marketplace, or a hub offering NFT services.

Find more information about NFTs in 2022:

How to Create and Sell NFTs: A Step-by-Step Guide for Beginners

Paulina is a writer, reporter, and digital craftswoman. Her educational background extends from anthropology to IT & multimedia. She has experience working with tech startups, as well as mastering the craft of journalism. At DailyCoin, Paulina focuses on the world of metaverses, NFT marketplaces, NFT art, and blockchains backing NFT technology.